Relationships are hard, and social media can be tricky. Combine the two and you have a potential time bomb.

Because someone else's social media habits are a very difficult web to untangle, you shouldn't necessarily jump to conclusions about those of your S.O.'s.

Below, find out what it means when your BF doesn't post about you on social media:

He Isn't Ready to Make It Public

Sometimes guys can be a bit more private. It takes time for them to be comfortable putting their feelings on blast in front of all their friends. If you find your BF not posting on social, it may simply mean that he isn't ready to make take the relationship public just yet. It doesn't mean it's a bad sign, it just means he needs more time. 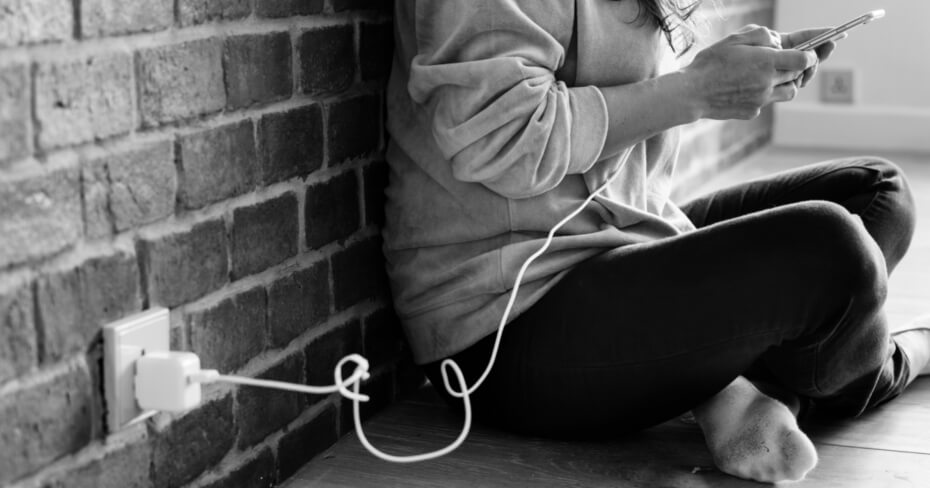 He Wants to Continue Playing the Field

A second, sadder option can be that your current boyfriend wants to continue playing the field. Seeming single on social media allows him to continue meeting (and possibly flirting with) new people. If you suspect this is the case, a straightforward conversation can solve things.

He Isn't One for PDA

If your boyfriend is a private person all around, his lack of social posts may be a signal that he isn't keen on internet PDA. Take note on how he is with you when you two are out in public. Is he always holding your hand and sitting next to you? Or is he a bit more standoffish and private? If he doesn't like PDA IRL, he likely shies away from it on social, too. 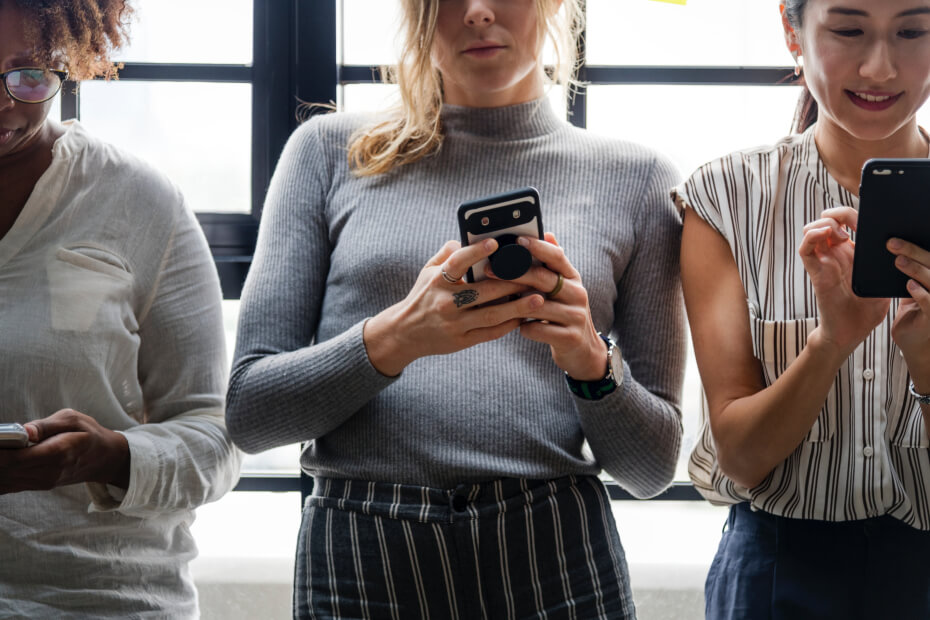 He Doesn't Think the Relationship Is As Serious As You Do

Ready to take control of your own social media? HERE are some clever captions for when you haven't posted in a while.