Whether or not you suffer from an anxiety disorder, we all feel anxious sometimes.

When that anxiety boils over into unbearable territory, however, it usually has to do with a little verb called fixating. Essentially, fixating is when you can't stop focusing on one specific thing—and it's pretty much always something bad (or at least, something that doesn't do you any good). It can be about virtually anything, from your appearance to your grades to anything in between. If you're guilty of doing it, fixating is pretty much ruining your life. But here's the thing: You don't have to do it! Fixation is, well, fixable, it just takes some effort and a change in mentality. So, here's how to stop fixating so you can focus on the things that actually make you happy:

First, Think About the Grand Scheme of Things

In order to stop fixating on something, you need to first take stock of why the thing you're so focused on matters so much to you in the first place. For example, if it's a physical feature of yours that you can't stop staring at in the mirror and wishing you could change, you have to realize how little this thing really matters. First of all, most people probably don't even notice it at all—in fact, they might even like whatever it is about you! When you fixate on one particular thing you dislike, especially if it's about yourself, you forget about all the things there are to love. Maybe you hate your nose even though everyone else thinks it's adorable, or maybe you're worried that everyone is going to notice that you forgot to shave in one spot. Whatever it is, it just doesn't really matter in the long run. Accept whatever the thing is and, as hard as it is, move on. 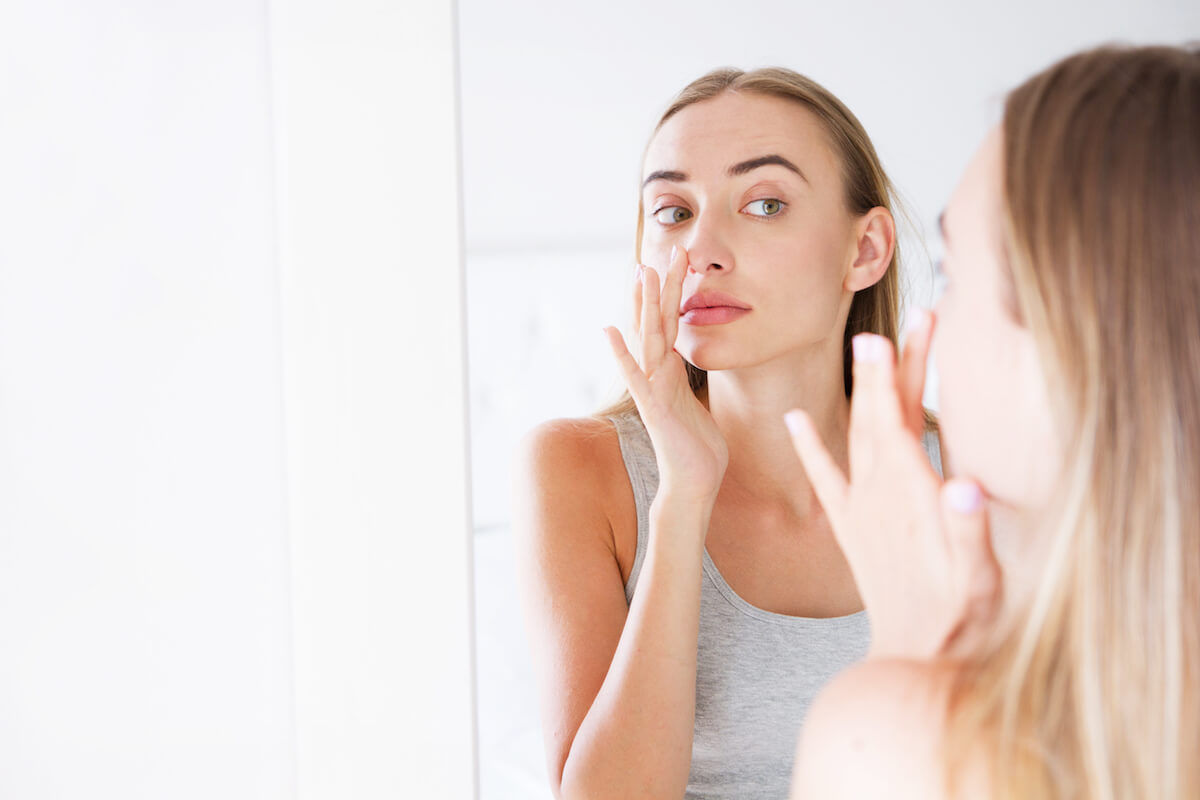 Distract Yourself With Things You Love

With all that said, the best way to move on from hating something and fixating on it is by distracting yourself with things you enjoy or that simply matter more to you. If it's a relationship you're fixated on (at this point, it feels like we've all had one of those situations where the other person starts pulling away and makes us question our every action and every characteristic and why it might make them not want to be with you, right?), focus on living and loving your own life. If you're busy surrounding yourself with people you love and embracing your own interests, your brain simply won't have room to worry about this other person and their feelings towards you. The same goes for anything you might be fixating on, especially as your brain stops processing anxiety in the same way when it's full of gratitude and other positive feelings. 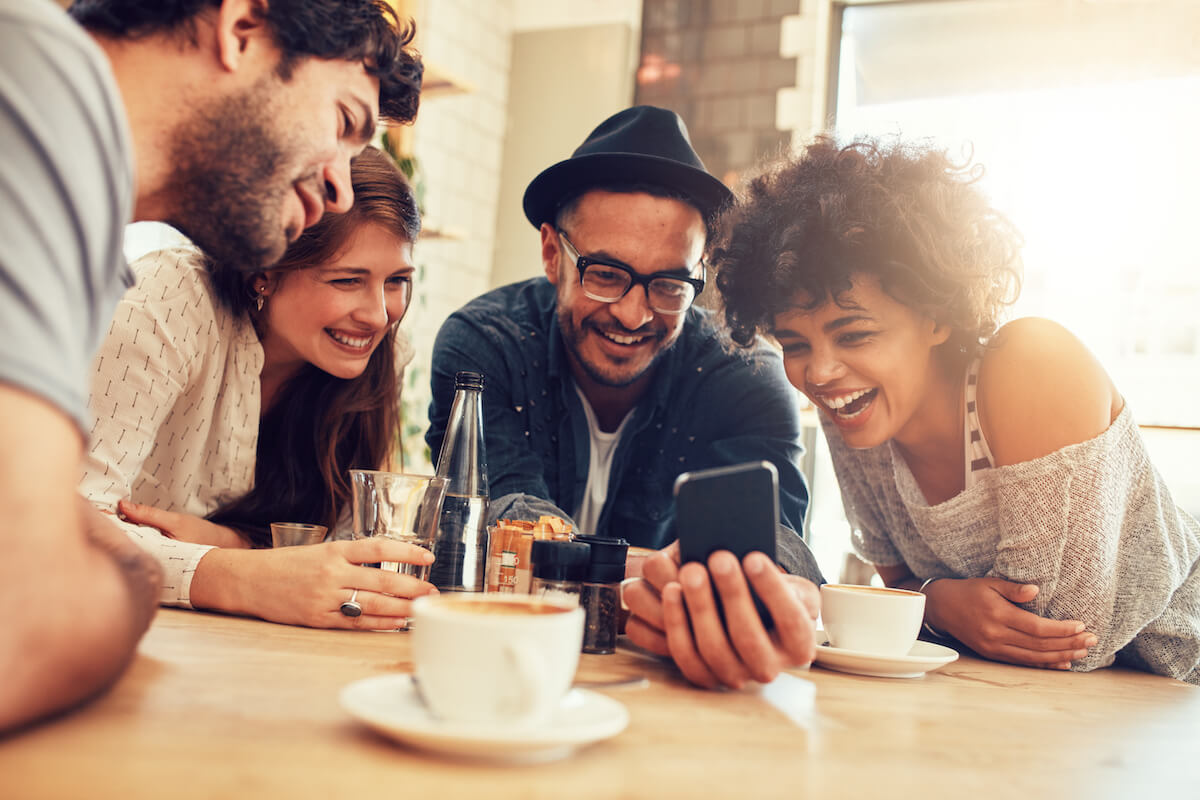 So, whether you've thought about it before or not, fixating is something you're probably all-too-guilty of doing in your daily life. But now you know a little more about how to stop doing it, so you can take direct action the next time you notice yourself stuck in a cycle of thinking that's causing you nothing but stress.

And if it's dating in particular that's got you so fixated, click HERE for some things to know about dating with anxiety.