Why It's Okay to Be Picky When It Comes to Dating

The dating world is rough.

Finding the person you're willing to spend the rest of your life with is no easy feat, so kudos to all of you who've found "the one" already. 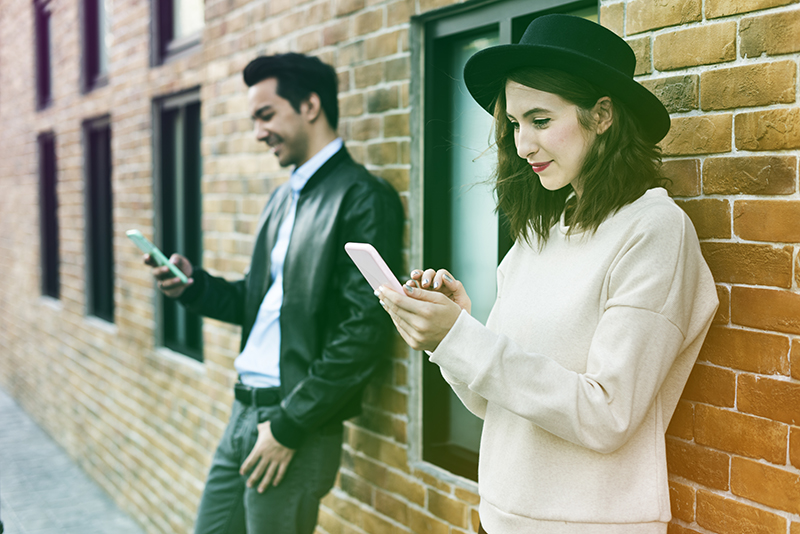 For the rest of you out there who are still searching, I feel your pain. I'm still meandering through the scene, always coming up empty handed. And I know exactly why—I'm picky.

I know what I want in an S.O. and I do not intend on compromising, which makes dating all the more difficult.

I've been told on numerous occasions that I shouldn't be so picky, but when it comes to dating, being particular is actually an amazing thing. Scroll below to see why.

I Know I Won't Get Trapped in Bad Relationships

Those who are too desperate and too eager to be in a relationship with just about anything that walks seldom ever land in a positive relationship. They find themselves trapped in a bad one and are too scared to get out, because being alone is not something they want to deal with.

Being picky, I've accepted being alone. Heck, I've fully embraced it. I also know right off the bat what a guy's intentions are when it comes to being in a relationship. If they don't align with mine, I'm out. I'm not going to waste my time trying to change his mind about us being perfect for each other, no. That's far too desperate for my liking, so I simply move on. Sometimes it's not always that easy, but it's just the way of the dating world.

I've Learned to Appreciate Myself More

Because I spend oh-so-much quality time with myself, I've learned to truly love who I am. Before any of you think about being in a relationship, it's important to remember that you need to completely appreciate yourself first. If you can't fully love yourself, who else will?

There's the notion that being in a relationship will suddenly fix all your problems. Hate to be the bearer of bad news, but it won't.

Being secure in who you are will help start off your relationship on a positive note. Being insecure will only bring more problems down the road.

While I'm fully invested in loving myself, I still have a bit of a ways to go. And working on that relationship is way more important. 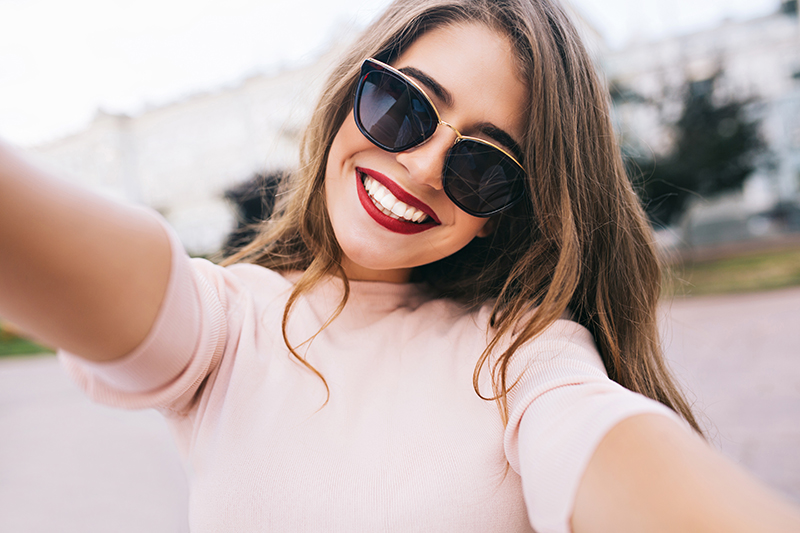 I Know Which Qualities in an S.O. Are Most Important to Me

Like I said, I know what I want in a guy. I have a list buried deep in my notes on my iPhone of qualities I need my future S.O. to have. These are things I will not compromise on. If I meet a guy who has some of these qualities, but doesn't check all the boxes, I nix him. I have no time to change someone to fit my mold, when there's probably a far better guy out there who already has everything I want.

I Have More Time to Embrace the Finer Things in Life

I may be the most single person on the planet, but I don't let that get me down. I have so much freedom from being single, it's amazing. I wouldn't trade that for the world, unless my Prince Charming happens to make an appearance sometime soon—although he must be totally be fine with my vastly independent nature and still give me the space I want. The point is I'm not desperately dating to find "the one." I'm just living life, doing all of the things I love and I simply can't be bothered by the nonsense of dating. 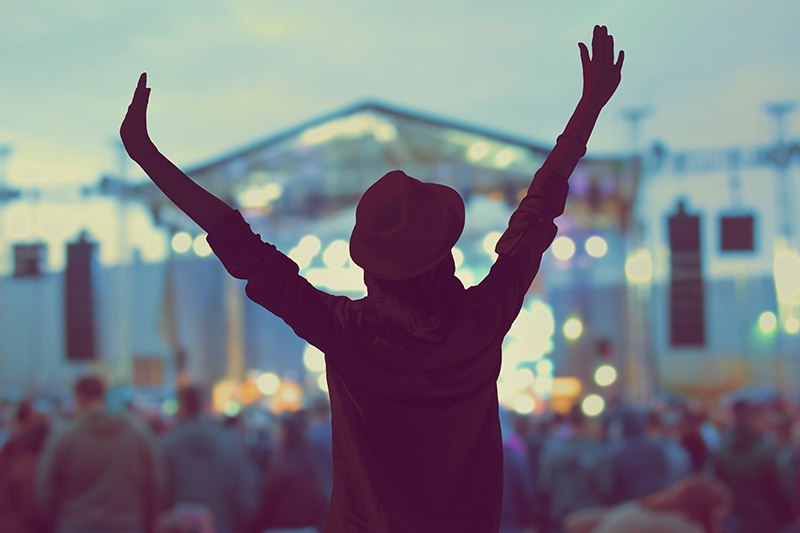 Patience Is My Virtue

There was a point in my life where I was dating every guy who acknowledged my presence, because I was (still am) convinced I was going to be alone forever. I was going through guys left and right trying to find the perfect one, but I ended up getting so frustrated.

I had a serious chat with myself about this behavior and realized I just needed to freaking chill. There is no time limit when it comes to finding love. The day will come when I find the right guy. I don't know when that will be, but I'm chilling knowing it will happen eventually. Patience, young grasshopper.

If you're really trying to find love, make sure you're ready to be in a relationship. You can find out by heading over HERE.