Why Representation Matters in Media

On Sep. 20, 2020 Zendaya became the second Black woman to win an Emmy for Outstanding Leader in a Drama Series for her incredible performance as Rue in Euphoria.

The first Black woman to win this category was Viola Davis in 2015 for her performance as Annalise Keating in How to Get Away with Murder in 2015. While it may seem unbelievable that after 72 Emmy award shows, only two Black women have won in that category, unfortunately, it's not that surprising. We have made a lot of representation progress in media, but we are still very behind. We need to push for more diversity in all types of media we enjoy. As motivation to inspire us to continue to put pressure on Hollywood to make their cast and crew more inclusive, we need to know why representation and diversity are so important in media.

Representation in popular media means that we include a diverse group of people and perspectives. Before we go over the importance of representation, it's essential to answer the question: What is diversity? According to Global Diversity Practice, "Diversity is any dimension that can be used to differentiate groups and people from one another… it's about empowering people by respecting and appreciating what makes them different, in terms of age, gender, ethnicity, religion, disability, sexual orientation, education and national origin." When we think of diversity, we often think of it in terms of race and ethnicity. This is important because people with white privilege have dominated media for many years. However, when we speak about diversity this accompanies all differences in people that are often not included in popular culture. We need stories from the LGBTQIA+ community, people with disabilities, people with different body sizes and people who don't label themselves by society's structures. A genuinely diverse representation will include all people and stories.

Media is not made for one person and their personal experience. Media touches millions of people from all different countries and backgrounds. For far too long, marginalized groups only saw one story from one perspective. They didn't see stories that were true to their experience and cultures. Catering to only one group silences marginalized groups and enforces the idea that their stories and perspectives do not matter. When we prioritize representation, we create a more vibrant and authentic media. Euphoria is an example of a show that has highlighted stories from an array of perspectives, including Jules who is a trans woman. Played by the talented Hunter Schafer, Jules' identity is essential to how her story is told and it beautifully highlights experiences from the trans community. 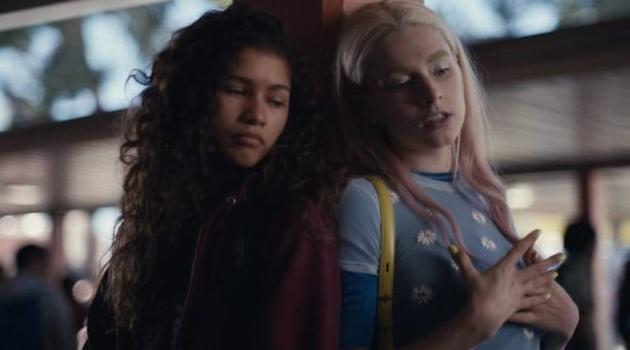 The only time marginalized groups see themselves represented in media is often when they're used to promote predictable and problematic stereotypes; a BIPOC actor will be used as the "token friend" to support the main character but won't receive a storyline, or the LGBTQIA+ person is cast as the "fun gay best friend." This shallow type-casting, along with more dangerous and extreme stereotypes, can reinforce negative and false beliefs. Representation opens the space for marginalized people to be the main characters and tell stories that are based on truth, not stereotypes. When we see marginalized people in multifaceted roles, we rewrite the narrative that has been told for far too long in our media. 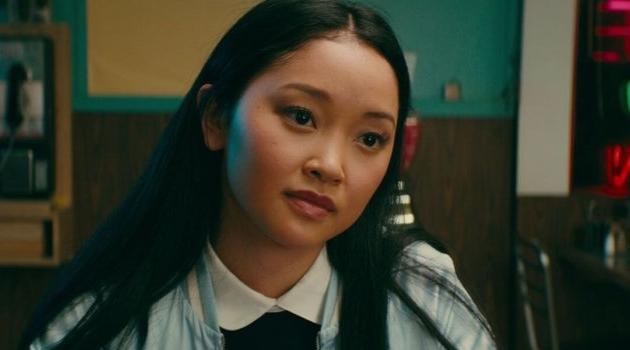 (To All The Boys I've Loved Before via Netflix)

It Affects How We See Ourselves

How we are represented in media can affect how we feel about ourselves in real life. According to a television analysis done in 2019 on American children's television, Psychology In Action shares only 35% of the characters were non-white. This has real-life impacts on impressionable young people. When you don't see people who look like you in the media, you feel as if you do not matter. When we have movies like Black Panther that show Black heroes or when Native Polynesian people saw themselves as a Disney Princess in Moana, it teaches children of all backgrounds that their identity and culture should be celebrated. This applies to all acting roles whether they're cast as lawyers, politicians, doctors or scientists. We can aspire to more extraordinary things when we see ourselves in the people who are already doing it. 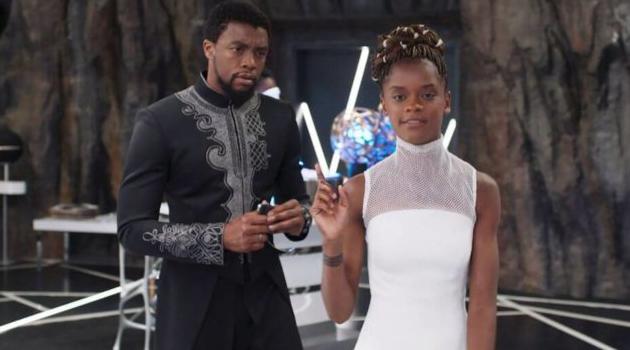 It Gives More Jobs and Opportunities

When we focus on broadening our media spaces to include historically oppressed groups, we create more job opportunities for people denied access because they didn't benefit from cis, white, able-bodied, male or any other type of privilege. It does not take away jobs from people, but it does create more room for others. RuPaul's Drag Race is an amazing example of a show that continues to diversify its cast and support a variety of incredible queens. Representation is not only necessary onscreen, but it also important behind the camera. BIPOC, LGBTQIA+, people with disabilities and other groups need access to sound editing, film editing, producing, writing and directing. When a cast and crew represent various people, it uplifts communities and opens doors for people. 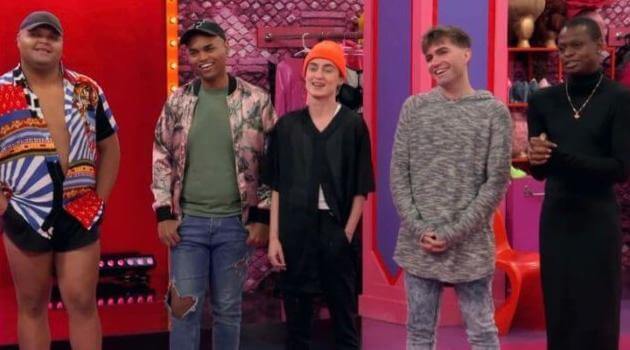 Variety shared a study from UCLA that reported that "U.S. audiences prefer films comprised of diverse casts." Representation means that more diverse writers, directors, producers, film crew and actors can expand entertainment. Media is dull and predictable when we let one group of people tell their stories; that's not to say their stories are unnecessary, but they are not more important than others. We need to focus on pushing diversity in every level of media because we all benefit from a more colorful and inclusive world. 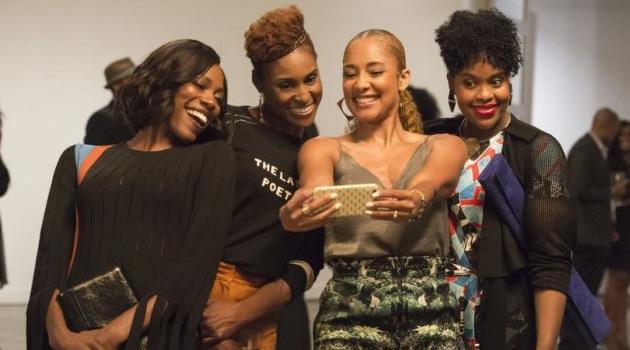 Representation on social media is also so important! HERE are five incredible TikTok creators representing those who have skin "imperfections"—spoiler alert: they're not imperfections—they are just a part of who you are!