This is Why Sia's New Movie Music Is Very Problematic

"All I wanted, I wanted it bad. But there were so many red flags," are lyrics from Sia's song "Elastic Heart."

However, she ignored all the red flags with the movie she co-wrote and directed, Music. You may have seen the promotions for this musical drama, in which Sia wrote 10 of the songs used in the film. The film's star-studded cast includes Kate Hudson, Maddie Ziegler and Leslie Odom Jr. In the film, Kate Hudson plays, Zu, a recently recovered drug user and dealer.  Zu's life changes when she must take guardianship over Music, her step-sister who has autism, played by Maddie.

Vertical Entertainment released Music in America on Feb. 12, 2021, and it's already been nominated for two Golden Globes. Unfortunately, Music is a perfect example of how ableism can turn positive intent into a problematic and harmful result. When the preview was released on Nov. 19, 2020,  there was a widespread negative reaction, especially from neurodivergent individuals. People voiced their concerns to Sia, but she became defensive instead of listening. While no one can tell you what you can or can't watch, you should know why this movie is problematic, how Sia's reaction was harmful and what you can do to actually support the autistic community. 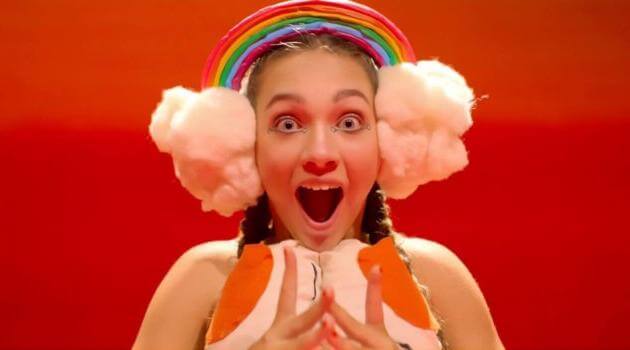 What Is Autism Spectrum Disorder?

Autistic Self Advocacy Network describes autism as "a developmental disability that affects how we [people with autism] experience the world around us." ASAN explains that autism affects how you think, process senses, move, communicate and socialize. The symptoms are incredibly varied, but people with autism may be more sensitive to lights or sounds. They may have difficulty socializing and may struggle to pick up social cues. They might be non-verbal and may repeat motions. These are just a few examples of the spectrum of symptoms a person may exhibit.

People sometimes use the terms "low functioning" or "high functioning" to describe the severity of the symptoms. Most people within the autistic community have called out the problematic and damaging impact of using those labels. People called "high functioning" may not receive support because they don't display obvious symptoms. People who are labeled "low functioning," usually non-verbal, are viewed as lesser. It's better to focus on each person's specific symptoms and describe what they need based on those symptoms. 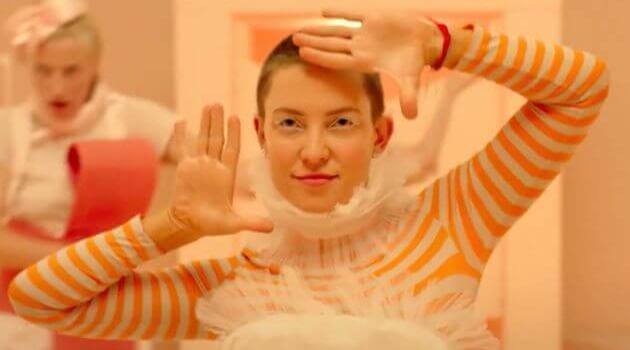 How is Music Problematic?

The first red flag is that Sia cast Maddie as the main character. This isn't to say that Maddie isn't a good actress; she's an incredible dancer and performer. However, people with autism face discrimination in every industry, including media. Actor Sam Ethan Rubin, who is autistic, explained in an article for Howl Round that although more roles depict autistic people, autistic actors usually don't play them. "Audiences deserve to see that autism does not come in just a few flavors and that autistic actors are capable of brilliant performances," Sam wrote.

When questioned about casting, Sia responded on Twitter by saying, "Casting someone at her [Music's] level of functioning was cruel, not kind, so I made the executive decision that we would do our best to lovingly represent the community." Sia said the first actress she hired did not work well in the environment, so she hired Maddie. The problem is that many other autistic actors could have coped in the environment and realistically portrayed Music. Maddie's portrayal of autism has been flagged as offensive, as it caricatures and exaggerates autistic behaviors. The performance is not the fault of Maddie, who was following directions from Sia. Maddie broke down in tears on set and told Sia she was worried people would think she was making fun of autistic people. Sia promised her portrayal would not offend anyone, but this promise Sia couldn't keep.

One of the most significant issues in the film is the use of prone restraint. Music has a meltdown in the film and Kate Hudson's character physically restrains her, which is a hazardous and outdated method to de-escalate the situation. Disability Rights California investigated the use of prone restraint and concluded that "prone is a hazardous and potentially lethal restraint position." There are many ways to assist during a meltdown that does not present the threat of injury or trauma.

In response, Sia said she would add a warning to the beginning of the movie, which warned against prone restraint dangers. Sia then tweeted, "I plan to remove the restraint scenes from all future printings. I listened to the wrong people and that is my responsibility, my research was clearly not thorough enough, not wide enough." If Sia had worked with the autistic community, she would have known the dangers of prone restraints. The only resource Sia used was Autism Speak, a problematic organization. Autistic Self Advocacy Network states that Autism Speaks perpetuates the belief that autistic people are "mysterious and frightening." They also have very little autistic representation within their organization. Sia apologized for working with Autism Speaks, but she could have avoided this problem and the other issues by prioritizing autistic people. They should have been involved in every stage of this film including researching, writing, casting and producing. 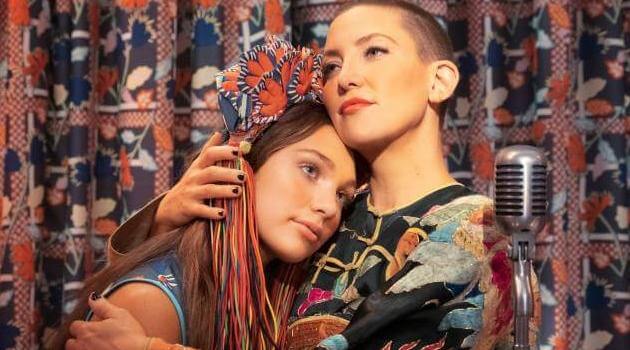 Why Was Sia's Reaction Harmful?

The preview for Music was released on Nov. 19, 2020. People within the autistic community were immediately outraged. They started to tweet their frustrations and concerns. The two main concerns were that Sia hired Maddie, a person without autism, and the dangerous restraining scene. The intense reaction was so widespread that Sia couldn't ignore it. Sia should have used this as a valuable learning moment, but instead, she fought back.

A Twitter user, @HelenAngel, tweeted, "Several autistic actors, myself included… We all said we could have acted in it on short notice. These excuses are just that- excuses, The fact of the matter is zero effort was made to include anyone who is actually autistic."

Sia responded, "Maybe you're just a bad actor," an inappropriate and hurtful response. After lashing out, Sia tweeted that "My heart has always been in the right place."

While this may be true, it doesn't diminish the harm caused by the film. Good intentions can have destructive consequences, and Sia should have owned up to her mistake. She needs to listen to the autistic community and work with them to find a solution.

On Feb. 3, 2021, Sia tweeted, "I'm sorry." However, the best way to apologize is by changing your actions. Sia may do better in the future, but she has not indicated any change at the moment. She has yet to add the warning to the film's beginning or remove the restraint scene. 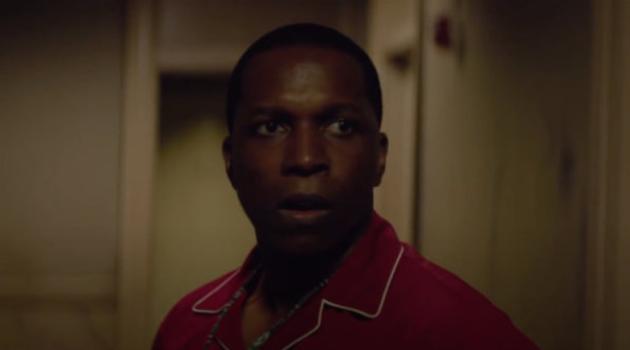 How Can You Support people within the Autism community?

If anything, this situation highlighted two significant problems in the film industry; proper representation and community involvement. Music could have been an incredible movie that spoke to the real struggles the autism community faces and dispelled negative beliefs towards people with autism. Instead, she perpetuated these beliefs.

We may not have Sia's influence, but we can all do better to support the autism community in our lives. We can do our research to learn how to best assist them in our everyday lives. We can listen to the autism community when they speak out about media representation. We can make a point to support movies and TV shows that actually hire autistic actors. We can support organizations that genuinely advocate for people with autism like Autistic Self Advocacy Network, Autistic Women & Nonbinary Network, Autistics for Autistic (A4A Ontario) and Autistic Inclusive Meets. Music is flawed in many ways and has caused harm, but we can use it as a reminder to do better. 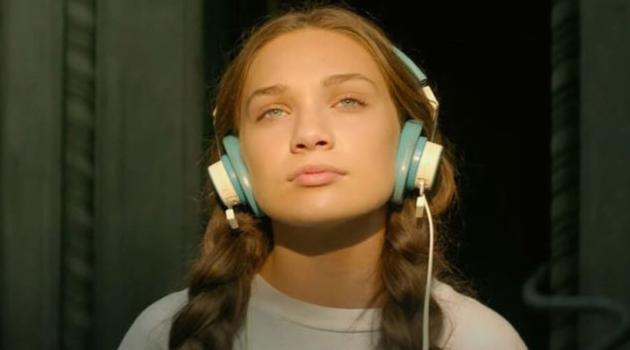 Looking for ways to support people with disabilities? Here are five ways you can be a better ally!