Why It's Important That Your S.O.'s Friends Like You

Sometimes when you get into a relationship, it can feel like you and your partner are the only people who matter in the entire world.

In fact, if you and your S.O. are really caught up in each other, you might even start to believe that nothing else matters as long as you're together. However, that just isn't the case. Part of having a healthy relationship is successfully integrating into each other's lives, which means getting nice and cozy with one another's friends.

Wondering why you should care about how your partner's pals feel about you? Keep scrolling to learn why it's important that your S.O.'s friends like you.

They're Important to Your S.O.

First and foremost, it's important that your partner's friends like you  simply because they're important to your partner. We are the people we surround ourselves with, so these friends are basically an extension of the person you're dating. If you truly care about your S.O., wouldn't you want to show some care and attention to the people they've chosen to bond with? Friendships take work and effort, and your S.O. has decided to invest in these particular people, so it's a nice sign of your affection that you'd want to invest in those friendships, too. 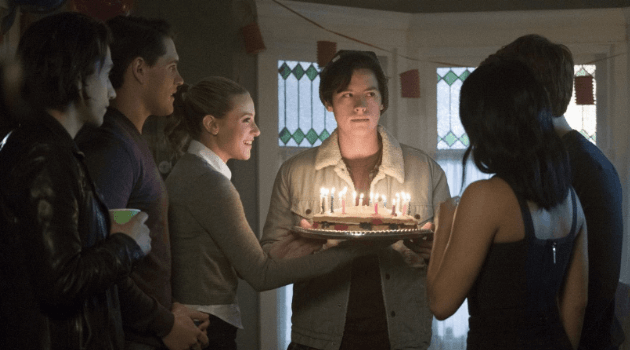 They Have Your S.O.'s Ear

On a more selfish note, it's also important to consider what happens when your S.O.'s friends don't like you. Assuming they've been close to your S.O. for a while, you can reasonably deduce that your partner talks to their pals about you. If the friends don't like you, you can almost guarantee that your S.O. is going to be hearing about it, which puts them in an awkward position. Hearing about all your flaws day in and day out might cause them to reconsider your relationship, or they might even decide that it's easier to replace an S.O. than it is to replace an entire group of friends—both of which could ultimately lead to the end of your relationship.

However, if the friends do like you, your S.O. will hear all kinds of information about your positive traits, ultimately encouraging them to fully invest in the relationship. Basically, their friends might make all the difference in the overall health of your romance, in much the same way that your friends' opinions would probably impact how you view the relationship.

They'll Look Out for You

Although you'd hope that your S.O. will always treat you with the utmost respect, relationships aren't always smooth-sailing. Cheating and dishonesty are pretty common problems that you're not often aware of until it's too late. This is where the friends come in. If your S.O.'s pals like you, they're going to be looking out for your well-being. If your S.O. is being a little shady or potentially getting involved in something they shouldn't, the pals will probably step in and remind them of the beautiful girlfriend they should be thinking about.

If your S.O.'s friends don't like you, however, they're not going to feel any responsibility for your emotions. In fact, they might even encourage your S.O. to follow their questionable instincts, hoping that it might lead to a breakup. Of course, friends that like you aren't an automatic assurance that nothing will go wrong, but it does create higher chance of a positive outcome if your S.O.'s pals actually care about your feelings. 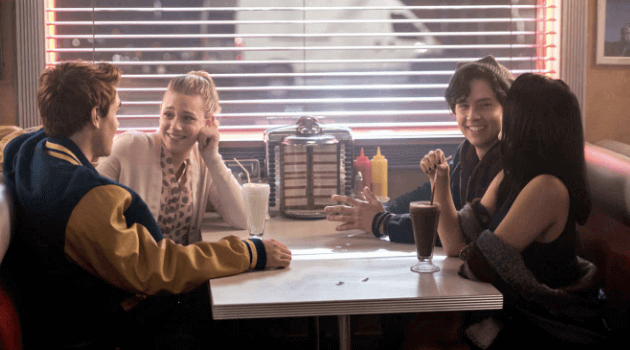 It Reflects on Your Relationship

Oftentimes when friends don't like a significant other, it's actually because they're not big fans of the relationship in general, rather than the specific person. If your S.O.'s friends don't like you, you may want to take a closer look at the way you and your S.O. interact. Are you a clingy girlfriend who demands too much of their time? Are you overly affectionate in public? Do you make it hard for other people to be around you when you're together? All these things might not sound like a big deal right now, but with time they'll start to wear down the health of your relationship. On the other hand, knowing that your S.O.'s friends like you indicates that your relationship is in a good place, which is always a comforting thought.

Looking for more relationship advice? Click HERE for the worst excuses to stay in a relationship.