Musical theater fans across the nation were recently graced with news that the film adaptation of the hit musical, Wicked, will be coming to the big screen in December 2019.

Of course—to quote another musical-movie—"I want it now!" was the sentiment heard 'round the drama classes because of the far-off release date. 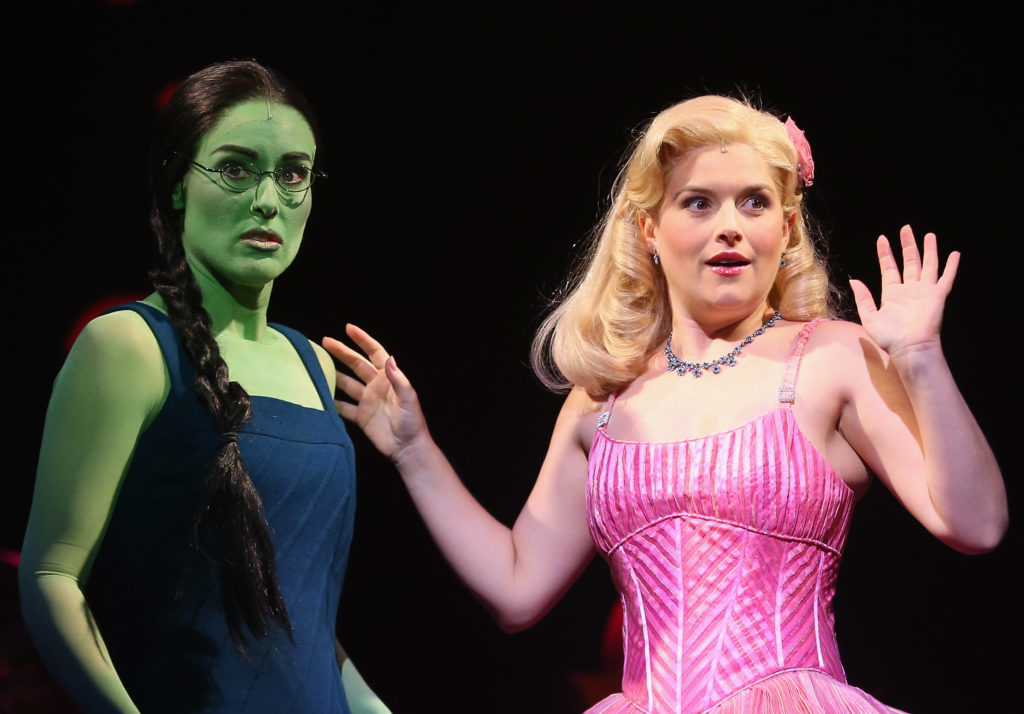 However, we're still super excited by the team who will be backing this (doubtlessly magical) movie. Get to know the producer, director and writer below:

Maybe you don't recognize his name, but you are certainly familiar with his work. Most recently Marc was the producer of a little Oscar-winning film called, La La Land. 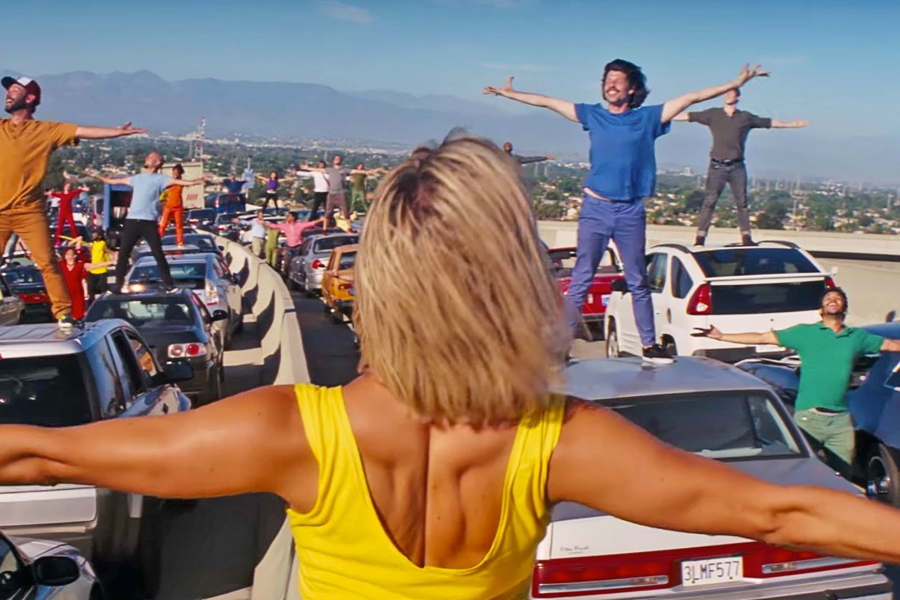 But his accolades don't end there. Marc has produced some of your favorite movies, including Legally Blonde, Scott Pilgrim Vs. the World, Charlie St. Cloud and Grease Live!—not to mention the musical adaptation of Into the Woods. Our love for Marc's work just keeps growing as his upcoming features include a handful of Disney remakes: Snow White, The Little Mermaid and Mary Poppins.

But all of his movie experience aside, what makes Marc the perfect producer for this adaptation? Well he also produced the original Wicked Broadway show! I mean if it isn't broken, don't fix it, right?

Stephen Daldry may be best known for directing the coming-of-age drama, Billy Elliot. If you haven't seen the movie, the plot centers around a young boy who, despite the disapproval of his father, trades boxing practice for ballet class. Stephen's directorial prowess is apparent by the exquisite performances by all of the actors, in addition to not knowing if you should be laughing or crying the entire time. 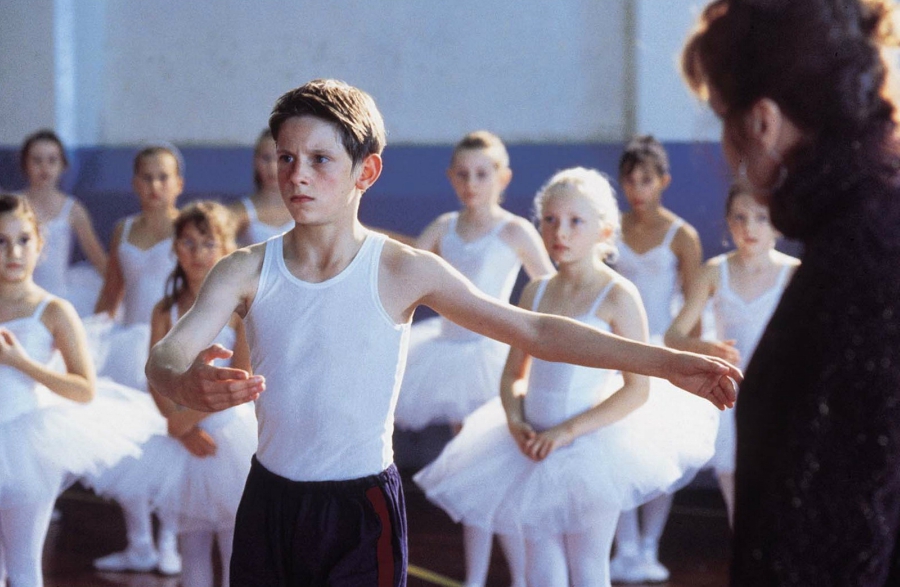 Whether or not you're familiar with Stephen's movies, you'll definitely be able to appreciate his resume. He's been nominated for three Oscars and two Golden Globes for Best Director, and he took home 37 awards around the world for achievement in his craft. So, yeah, you can say that when he makes a movie, he does it well.

While casting won't be announced for quite some time, a little sleuthing into Marc and Stephen's credits will uncover that both of these professionals have worked with Meryl Streep in the past. Of course this is all speculation, but perhaps we'll see her cast as, say, Madame Morrible?

Just like Marc, Winnie has her name stamped on the Broadway production of Wicked as she wrote the original musical. It only makes sense that she returns to this story to transform the spectacle from stage to screen.

But what else do we know about the talented writer? Winnie wrote one of the greatest, yet short-lived, teen dramas of all time, My So-Called Life. If you've never seen it, do yourself a favor and catch up on Hulu stat. This show captures the entire essence of the '90s while giving us a glimpse of young Claire Danes (Sonja from Me and Orson Welles) and Jared Leto (The Joker from Suicide Squad). 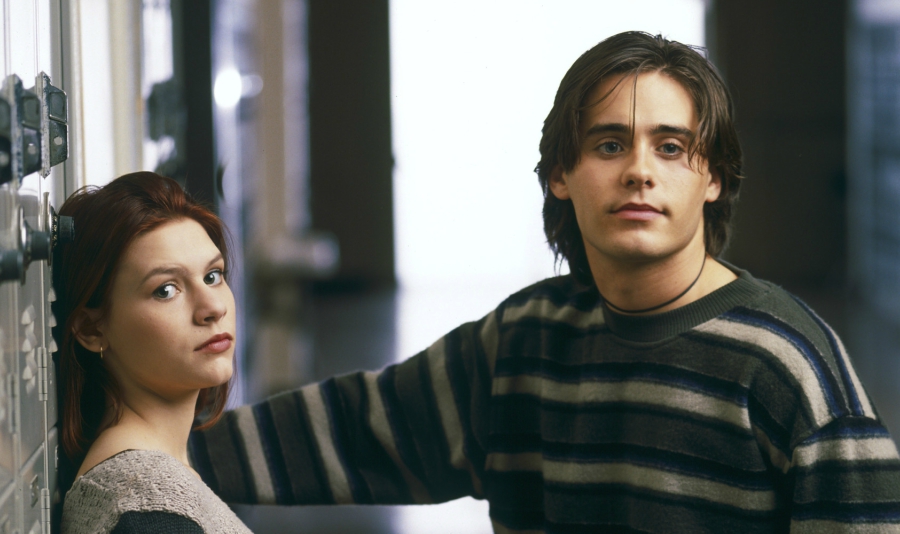 (My So-Called Life via ABC Productions)

So how exactly did she go from writing a television series to a Tony Award-winning musical? This multi-platform writer actually has a Masters degree in Musical Theater Writing from NYU. From book to musical to movie, we're excited to see what Winnie has in store for the most recent adaptation of Wicked.

Now it's time to dream up our perfect cast. With Disney Channel stars proving to be just as good at singing as acting, we can picture some of THESE Disney darlings in some Wicked roles.