Here's Exactly What You Should Know About Actor William Franklyn-Miller

William Franklyn Miller is the actor crush that hit us out of nowhere.

We first noticed him on Arrow and couldn't believe we weren't familiar with him until then. Find out exactly what you should know about him below! 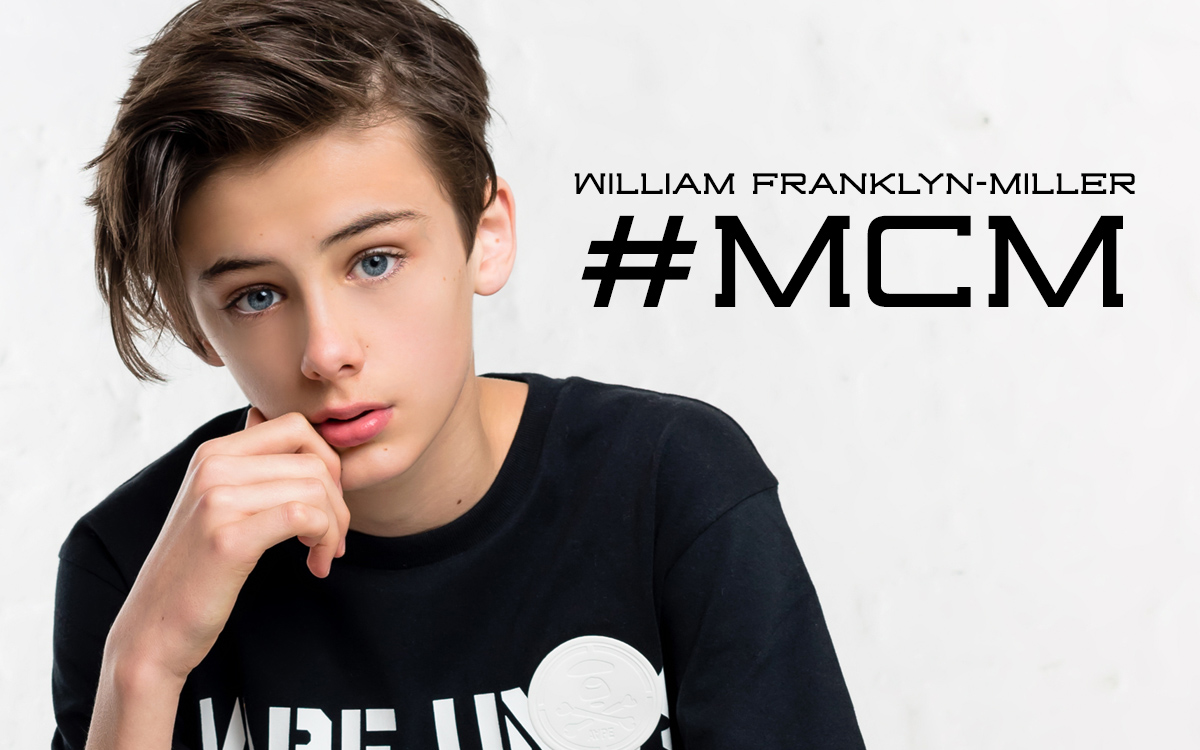 "…but I'm not sure I would have the guts to do it… I mean jumping out of a plane? That's crazy!" -William Franklyn-Miller

2. He's really into fashion, whether it be high end or street wear.

"My favorite trend at the moment is definitely the street style of oversized hoodies and stuff. I love off-white gear, too." -William Franklyn-Miller

3. He was definitely star struck when he met Jack Black at an Apple store in Hawaii.

4. If he could live in any time, he'd choose the future since he already has a lot of love for cool architecture and new technology.

5. As for a fictional universe he'd like to live in, it would hands-down be the Star Wars universe.

"They are such awesome movies and I reckon I could kick some major butt with a lightsaber." -William Franklyn-Miller

6. He thinks it would be majorly cool to play a teenage version of Doctor Who. His high-end style game shows he's halfway there.

7. He would describe himself as a caring, funny and hardworking dude.  We wholeheartedly agree.

If you're an actor or singer, then we probably have at least a little crush on you. Luckily, Hayden Summerall is both. Get to know him HERE.