Everything I Wish I Knew Before I Started Dating

The world was such a simpler place before I started dating.

I had significantly fewer fears and insecurities, and honestly I'm not even sure what would worry my young brain before I delved into the complicated realm of romantic relationships. 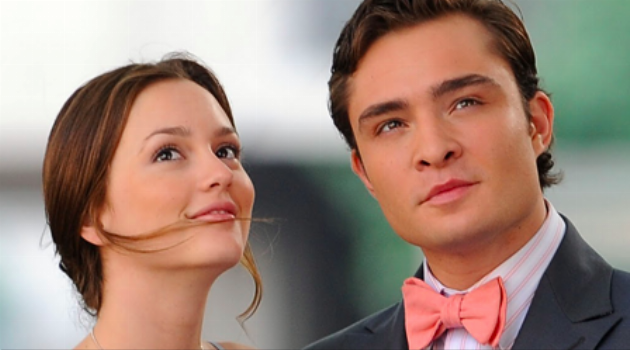 However, despite the fact that life is much simpler when you're not concerned with emotional attachments, it's also significantly less fun. Dating can be frustrating and difficult, but the feeling of finding someone who laughs with you, supports you and truly cares for you makes it all worth it. I just wish I had gone into the world of dating a little more prepared.

In the interest of allowing people to learn from my messy experiences, keep scrolling to see everything I wish I knew before I started dating.

It's Not a Fairytale

Day after day, we're all bombarded with totally unrealistic romantic expectations. Movies, TV, books and social media all help to fill our world with images of perfect couples living that "happily ever after" we've all dreamed about. But the truth is that real-life dating is not a fairytale, and it never will be.

I was about 14 when I first started seriously engaging in the dating world, and suffice to say, I experienced quite the rude awakening. Even though I've always been a realist, I still found myself with all kinds of crazy expectations for my relationship.

I wanted fireworks to go off every time we kissed, I wanted the romantic drama of having a huge fight and storming off only to have my partner chase after me, I wanted my S.O. to make passionate declarations about how much they cared for me—basically, I wanted a movie-level romance. And when I didn't get it, I felt like it was a sign that there was something wrong with my relationship. 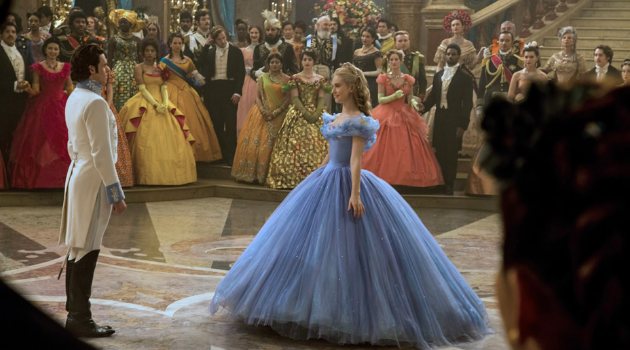 The truth, however, is much more simple—fairytales don't represent real relationships. Huge blowups aren't fixed with a passionate kiss, and grand confessions of love mean nothing if your partner can't nail the day-to-day work of a relationship. And good relationships do take work. Things don't just fall into place because you've found someone you care about.

Don't get me wrong, relationships are filled with magical moments. But those magical moments are also punctured by lots of doubt, plenty of disagreements and many frustrating moments. It's not all smooth-sailing just because you and your S.O. have decided you love each other. In fact, those are the times where it's going to get especially rocky, because you have a lot of yourself and your emotions tied up in another person, which is really scary.

Real-life relationships are never going to achieve fantasy levels of perfection. But you know what? That makes them even better. It's not about finding the one person who will love you because you're perfect for them, it's about finding someone who loves and cares for you unconditionally, despite the fact that they clearly recognize all your imperfections. Don't let your dreams of the perfect relationship ruin the genuine and tangible romance you have in front of you.

Knowing Your Worth Is Essential

Dating is important for so many reasons. It allows you to build your interpersonal communication skills, figure out how to care for another person's needs and learn about who you are. However, if you don't go into the dating world knowing what you deserve and what you're looking for, you're just going to find yourself in toxic relationships that will do more harm than good in the long run. 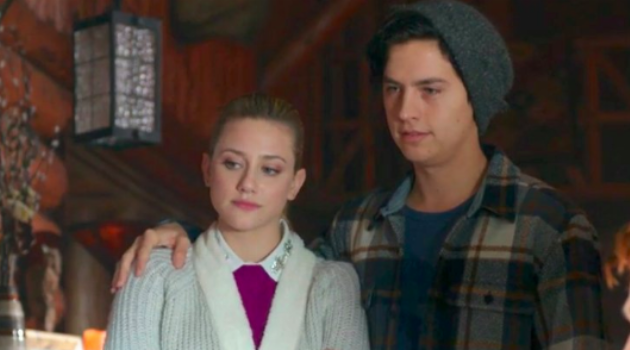 While my past relationships weren't truly terrible, they also weren't the healthiest or happiest romances. I'm an empathetic person who finds a lot of fulfillment in caring for the people around me, so I'm often drawn to people who need someone to lean on. While I don't regret being a major support system for my past S.O's, this dynamic often resulted in situations where I was taken advantage of.

My needs and emotions were often pushed aside, resulting in an uneven balance of resources in my relationship. I was cheated on multiple times—a situation that I often thought was my fault—and I spent a lot of time trying to hold unhealthy relationships together, even when I was very aware that I would be better off on my own.

The true problem in my past relationships, however, was only partly due to the people I decided to date. The more prevalent problem was that I didn't have any understanding of my own worth, so I allowed people to treat me badly instead of standing up for myself and walking away.

When you know your worth, you'll never settle for poor treatment in a relationship because you'll know that you can do so much better. By acknowledging what you deserve in a relationship and refusing to accept anything less, you'll avoid negative relationships that leave you saddled with baggage that can take years to work through.

You Can't Force Someone to Feel Something

Unfortunately, unreciprocated feelings are just part of the territory when it comes to dating. Whether it's a crush who just doesn't feel the same way or an S.O. that has fallen out of love with you, almost everyone is going to have to deal with the difficulty of accepting that someone doesn't care for you the way that you care for them and move past it. 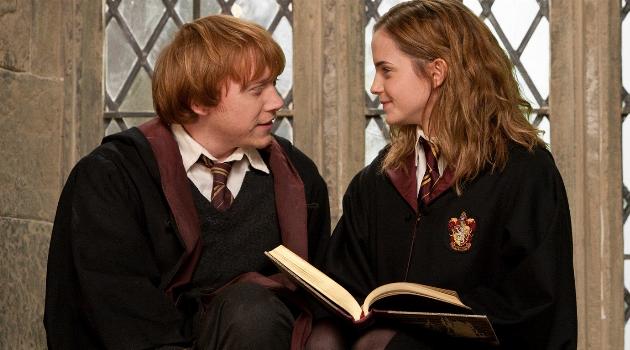 (Harry Potter and the Half Blood Prince via Warner Bros.)

Moving on was never my strong suit in any kind of relationship. I get very wrapped up in my emotions and I find it especially difficult to let go of people I care about. As you can probably imagine, this became a huge problem, both in my serious relationships and in my casual dating life. Instead of letting go and searching for someone who met my level of feeling and commitment, I was always on the hunt for a way to "fix" things. I thought that if I could just be a little funnier, a little kinder, a little more adventurous, then they would change their mind and realize that I was worth keeping around.

Not only is that a totally backwards way of approaching relationships, it's also just plain wrong. Genuine care for someone doesn't hinge on a tit-for-tat system: You can't force someone into feeling something for you by changing things about yourself. If you want a loving and long-lasting relationship, the person has to love you for who you are, not for the things that you've adjusted to be more to their liking.

You Have to Go With Your Gut

At the end of the day, everyone is just kind of stumbling through the dating world. You can have an entire list of things you need to have in an S.O., only to fall for someone who barely ticks any of your boxes. Or you could find the perfect person for you on paper, only to find out that you don't feel any kind of emotions toward them in real life. Emotions are complicated, confusing and unpredictable, so the only way to approach your dating life with any sort of plan is to simply trust yourself and go with your gut.

I'm a big advocate of following how you feel in any given moment, if only because the only real way to learn is through making mistakes. We've all had friends (and have been this friend ourselves) who are fully wrapped up in someone everyone knows is wrong for them. Despite the fact that they've been told time and time again that they should dump this loser, the only way they're really willing to let go is by dating that person for themselves and eventually coming to see what everyone else has known since the beginning. 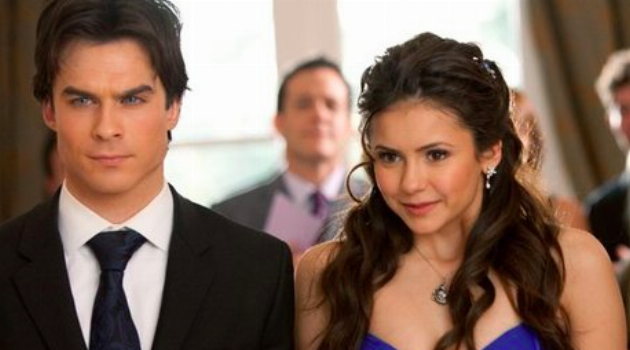 You have to follow how you feel when it comes to dating, and learn for yourself what works for you and what doesn't. I'm not saying you should through reason out the window, you just have to learn how to effectively incorporate emotion and logic.

You're going to mistakes in the dating world—it's just part of life. The best you can do is listen to your intuition and those feelings of happiness or worry or frustration in your stomach that are trying desperately to guide your decisions. As cliche as it is, "follow your heart, but take your brain with you" rings true in the dating world, and learning to listen to your gut will serve you well while you work through the many complications and complexities of romantic relationships.

On the hunt for more advice to follow in your dating life? Click HERE for the dating advice you need to hear, based on your zodiac sign.