What I Wish I Knew Before I Had My First Kiss

Your first kiss is supposed to be this magical, life-changing moment. At least, that's how it's portrayed in movies and TV shows.

But I somehow missed the memo and ended up with an experience that was seriously lackluster.

My first kiss was… well, it was definitely something. Extraordinary, sensational, wonderful? Not even close. Awkward and uncomfortable? Those are the words I was looking for.

I've since moved on from my disappointing first kiss, though it has taken some time. So before you make the same mistake as me and build up your first kiss to be this incredible event, I'd like to offer up some sage words of advice. Scroll below to see everything I wish I knew before I had my first kiss.

It's Not All That Romantic

Romantic is generally one of the first words that comes to mind when one thinks about a first kiss. I envisioned mine being on the beach during sunset while we slow danced to a Jimmy Eat World (a band you probably don't know, but definitely should check out) song. Did that happen? I wouldn't be writing this if it did, huh? Instead, mine was at a party on an over-crowded couch in front of what felt like a billion different people, most of whom I did not know. Not at all romantic and not entirely how I was hoping my first kiss would happen. But that's just the way things roll.

It Really Doesn't Matter Who It's With

I thought about how my first kiss would go down the second I knew what it was. I set the perfect, yet totally unrealistic scene way before I even knew who it would be with. Then I experienced my first crush and he fit right into the scenario. From the moment I laid eyes on him in kindergarten, I knew he was the only person I wanted to share my first kiss with.

Fast forward to some years later, he got popular. I didn't. And while I desperately tried to be a part of his life, it didn't work. Needless to say, he wasn't my first kiss. Heck, the guy I kissed wasn't even next in line. In fact, he wasn't even on the list of guys I wanted to have my first kiss with. He was just some dude, which only made me that much more upset when it all went down. But guess what? It really does not matter who you share your first kiss with.

The likelihood of you ending up with the very same individual you share this magic moment with is highly unlikely. Had I know that before I cooked up this perfect first kiss scenario, I wouldn't be so ashamed to admit my first kiss was with some guy I barely knew and didn't have any feelings for. 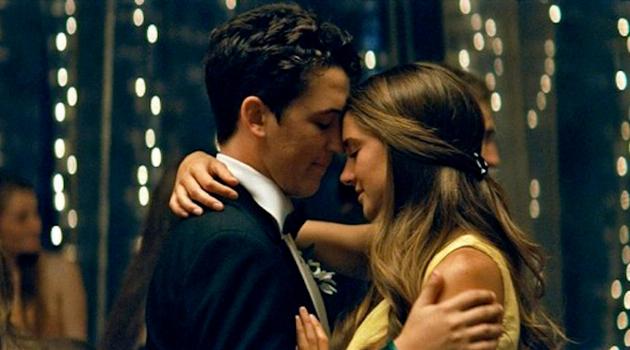 (The Spectacular Now via A24)

Putting Too Much Pressure on It Will Only Disappoint You

Though I project this tough exterior to the world, I've always been a hopeless romantic at heart. I'm a sucker for romantic comedies, which has been my ultimate downfall, as far as relationship expectations go. This was especially true when it came to my first kiss. All those rom-coms got to me and caused me to build up my first kiss to be more than it was. So when it happened, I was entirely disappointed. I'm pretty sure I quietly muttered, "So that's it?" right after it happened. I was imaging fireworks and butterflies to the extreme, but that wasn't what I got. Don't get me wrong, it was fine… but that was all it was. Fine. It was nowhere near as spectacular as how it plays out in the movies.

If you think that yours will be as climactic as it is in your favorite rom-com, stop that right now. At the end of the day, it's important to remember this one thing: It's just a kiss. That's it. Nothing more, nothing less. So don't make my mistake and let yourself believe it'll be truly magical. It might, but it very likely will not be.

Just Because You're Prepared Doesn't Mean the Other Person Is

Because I was a bit of a late bloomer—I had my first kiss at 16—I had plenty of time to practice my technique on my pillows. I wholeheartedly believe practice makes perfect, and I certainly did not want to mess up my first kiss. It had to be—you guessed it—perfect. What I didn't take into account was that as prepared as I might be, the same couldn't be said for the individual I was kissing. To be frank, he had absolutely no idea what he was doing. He moved his mouth like a fish out of water gasping for air. And his breath was horrendous. It smelled like salami. As a vegetarian at the time, that was absolutely disgusting.

After I found a moment to sneak away, I found some mouthwash in a bathroom at the house and swished it around for a solid half hour. Moral of the story: No matter how great of a kisser you are or if your breath is as fresh as can be, that doesn't always apply to the person you're kissing. 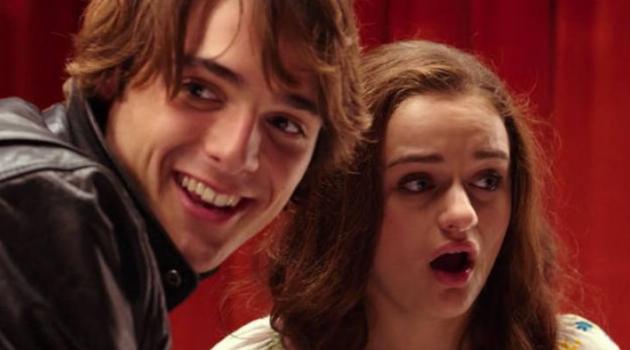 A Kiss Does Not Equal a Relationship

I've already admitted that I wasn't that into the guy I had my first kiss, but that didn't stop me from believing that sharing this "magic moment" meant we were in a relationship… of sorts. After all, that's how it works out in just about every movie and TV show. Two people kiss, and bam, suddenly they're an item.

Being the incredibly naive person I was (and sometimes, still am), I asked him if we were now dating, the second I came back from rinsing my mouth out. To say he was confused would be an understatement. He furrowed his brow and stared at me like I was certifiably insane for at least 20 minutes before he finally said no, let out a chuckle and left. Strangely enough, that was one of the best relationships I've been in thus far. Kidding.

You'll Have Other First Kisses

You only have one first first kiss, but you'll have plenty other first kisses to follow. Like I said, I figured that the first guy I kissed would be the one I ended up with for the rest of my life. Wishful thinking, I know.

Honestly, I'm glad I didn't end up with the first guy I kissed, mainly because I have no idea what he's up to now and am sure it wouldn't have been the best relationship—but it also would've kept me from experiencing the handful of other enchanting kisses that followed.

So even if your very first kiss isn't all that great, you'll have various first kisses that'll be better and better. And eventually, you'll share that one that blows all the others out of the water. It'll be everything you've ever wanted, but it might take a few kisses to get there. Just don't give up hope too quickly. 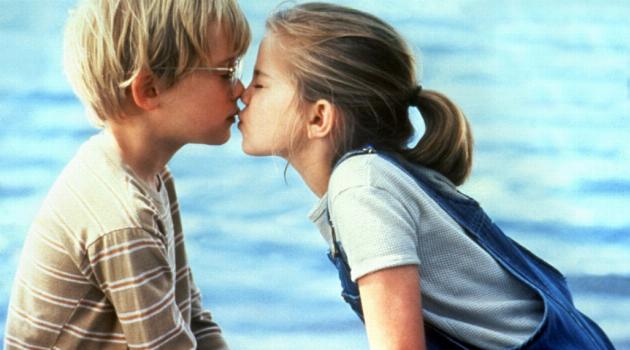 (My Girl via Columbia Pictures)

I wasn't the only one who had a less-than-satisfactory first kiss experience. Read all about one girl's super awkward first kiss HERE.