After nearly 80 years, Wonder Woman finally has her own movie out in theaters today, and critics are totally raving about it.

But how well do you really know the DC superhero? Keep reading to find out 11 things you probably didn't know about Wonder Woman. 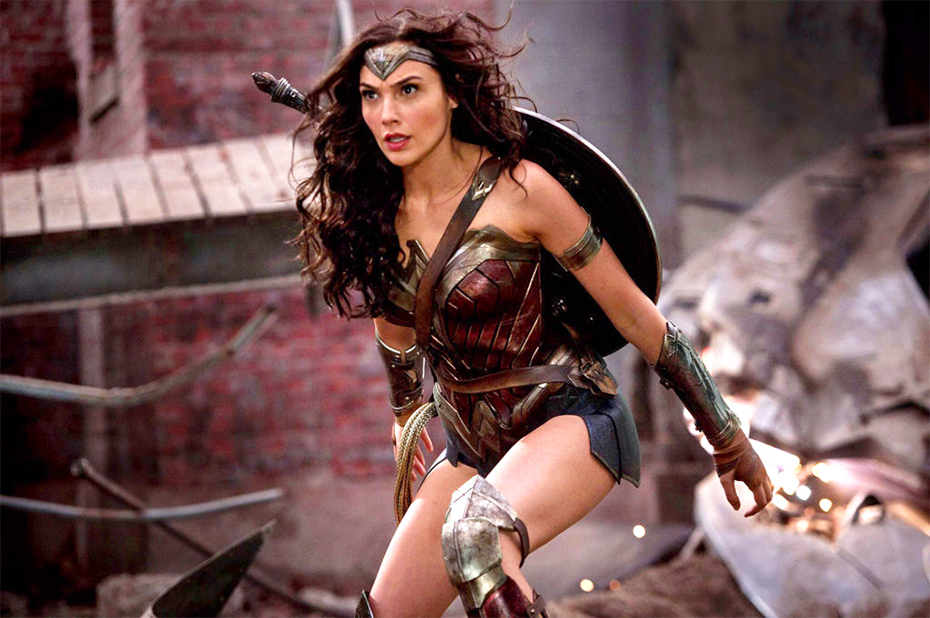 1. Wonder Woman's Lasso of Truth is kind of like an infallible lie detector test. Funnily enough, Wonder Woman creator William Moulton Marston was also an inventor, creating a machine that measured blood pressure and led to the creation of the lie-detecting polygraph test. Based on his experience with lie detectors, he also thought women were more honest and efficient than their male counterparts. 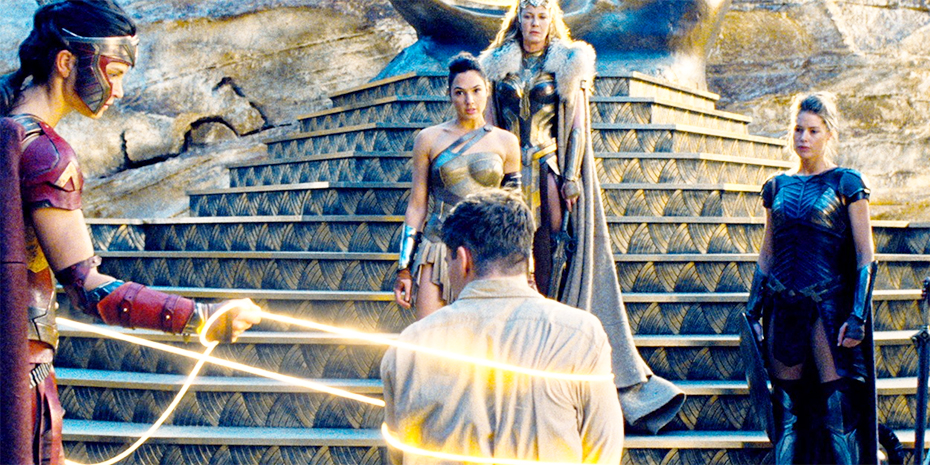 2. Wonder Woman made her feature film debut in March of 2016 in Batman v. Superman: Dawn of Justice. The first Wonder Woman comic was published in October of 1941, meaning it took nearly 75 years for her to make the transition.

3. In the original '70s Wonder Woman television show starring Lynda Carter, Diana demonstrated that she could talk to animals. As weird as it sounds, this may be one of our favorite superpowers.

4. Wonder Woman director Patty Jenkins is the first woman to direct a summer tentpole movie, meaning the studio is counting on the movie to rake in some big money to support itself over the next year. The film also makes her the first female director of a female-led superhero movie.

5. Before the massive success of the new Wonder Woman film (as of this writing it has a 92% fresh rating on Rotten Tomatoes), the studios had been trying, and failing, to bring Wonder Woman to the big screen since 1996.  At the time it was in the hands of Ghostbusters director Ivan Reitman before it fell to Superman Returns and Man of Steel producer Jon Peters and then to prolific producer Joel Silver. For a while, it was even in the hands of Joss Whedon, the writer and director of both Avengers films who's also about to take on the Justice League movie. 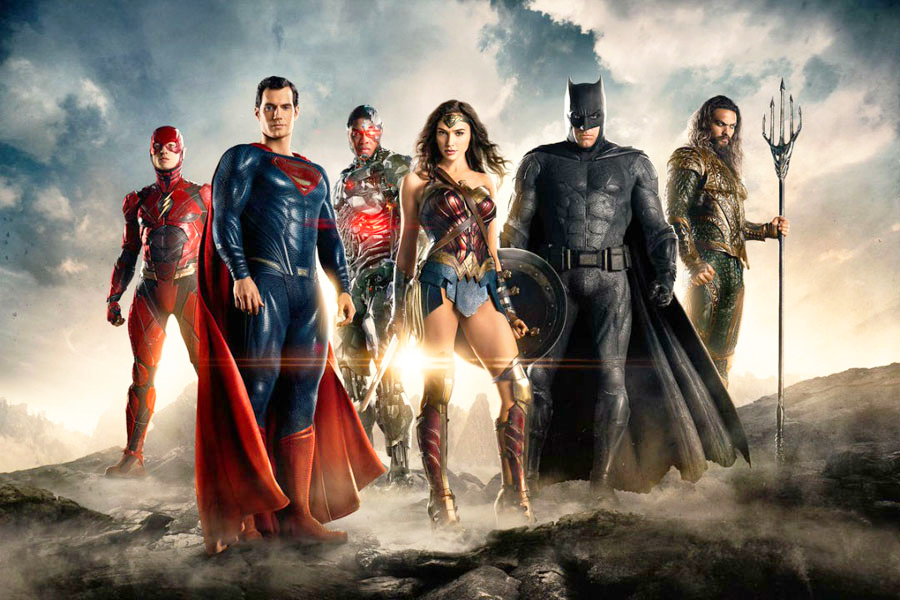 6. There have also been multiple attempts to bring Wonder Woman to the small screen. In 2011, an NBC Wonder Woman pilot was filmed but failed to get picked up. In 2012, a CW was planning a prequel series called Amazon, which never got off the ground after Gal Gadot was cast as Wonder Woman in Batman v. Superman. To be honest, we're glad the character is getting the chance to thrive as a feature film.

8. Diana has a couple of equally interesting origin stories. In one, her mother Hippolyta formed her from clay, with six ancient gods giving her life and bestowing her with their powers. Since 2011, the story has been rewritten to say the clay story is a lie, and that Diana is secretly the daughter of the god Zeus.

9. The metal in Diana's tiara is so sharp and strong that it was able to cut Superman, temporarily disabling him.

10. Wonder Woman has always had presidential aspirations. She first ran for the office of president of the United States in 1943, and did so again in 1972. The classic Wonder Woman actress Lynda Carter also plays the president on the CW's Supergirl. 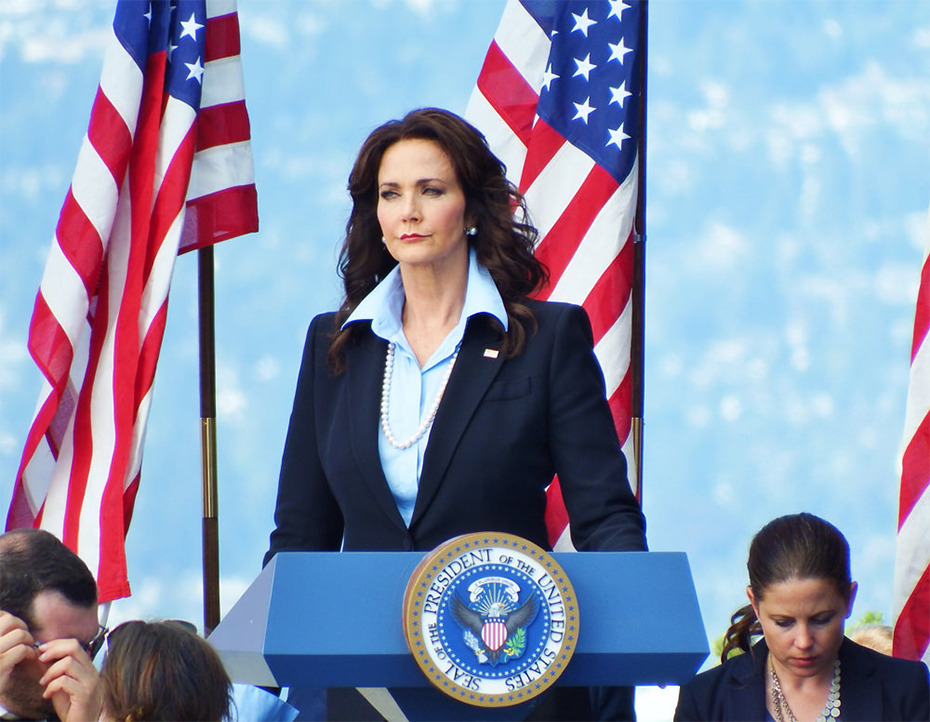 11. In 1996, there was a rare crossover between DC and Marvel, with characters from each universe battling each other. In Wonder Woman's story, she managed to pick up Thor's hammer Mjölnir, demonstrating she's worthy of wielding its mighty power. Pitted against Storm from the X-Men, Diana decided to drop the hammer to make it a fair fight, eventually losing due to multiple lightning strikes.

Want to find out more about how Wonder Woman got her look? Click HERE to read our interview with Christine Blundell, the film's makeup designer.