Here's How Wonder Woman Changed the Way We Think About Tiaras

It wasn't so long ago that we thought of tiaras as a symbol of dainty princesses—but that all changed with this year's epic Wonder Woman movie.

Earlier today, Warner Bros. Studio unveiled new Wonder Woman additions to its "DC Universe: The Exhibit" for its Hollywood studio tour, featuring Diana's tiara as well as many other gorgeous props that were actually used on the set of the film. We were in attendance to hear what some of the stars had to say about the film and why its costume design is so important.

Among these stars was Samantha Jo, who played Diana's best friend Euboea in the film. Asked about her favorite prop from the movie, she gave our favorite response. 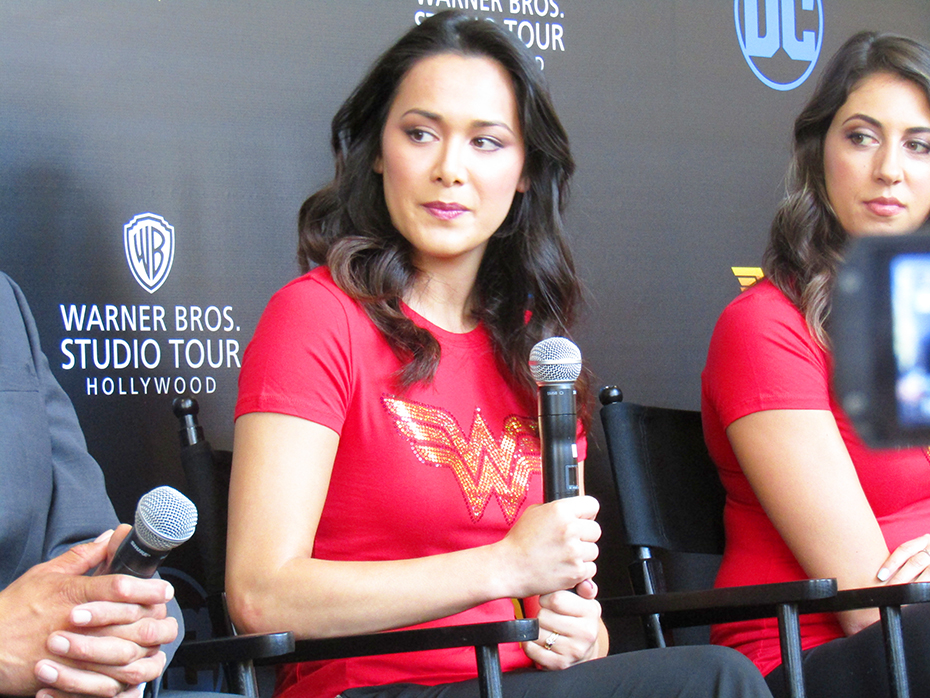 "I would have to say the tiaras, for two reasons," she explained. "First, because I kind of feel like it changed the perception of a tiara. It's kind of gone from something that represented wealth and power for princesses to a symbol of unity and strength for these warrior women. And it wasn't only for the queen. It was for every woman on the island."

We typically think of tiaras as a symbol of royalty, but on Themyscira, everyone wears them. We like to think it's because everyone on the island is a queen in her own way.

"And secondly," Samantha said, "because I can see it resonated with the young generation. When I walk around, I see so many little girls wearing the tiaras. I don't even have one—I'm jealous of them."

She's not wrong. Since the movie released, angular tiaras have become a bit of a fashion staple. They're not about showing off shiny gems. They symbolize strength. 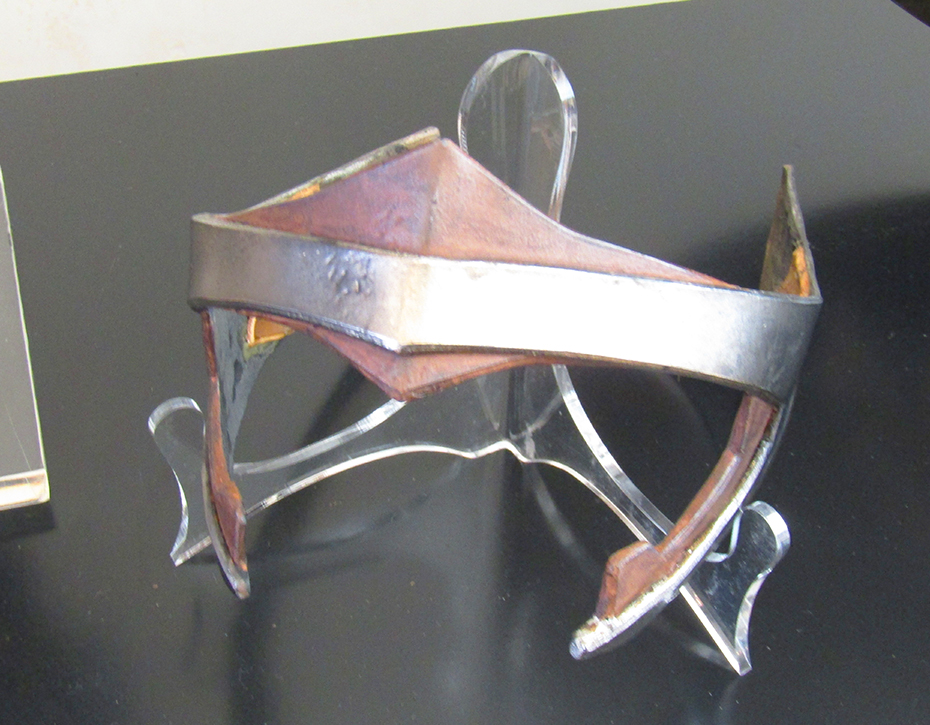 "I just love that it stayed with them and they wear it with such power now," she continued. "They're proud. They're not dancing around in fairy tales with it. They're standing proud and they see it as important for the way they carry themselves… I'm going to have to buy one."

By the time there was a photo op for Samantha to pose with costars Caitlin Dechelle and Michaela Facchinello, who are the stunt doubles of Gal Gadot and Robin Wright respectively, someone had given her a tiara to pose in—and she looked fierce. 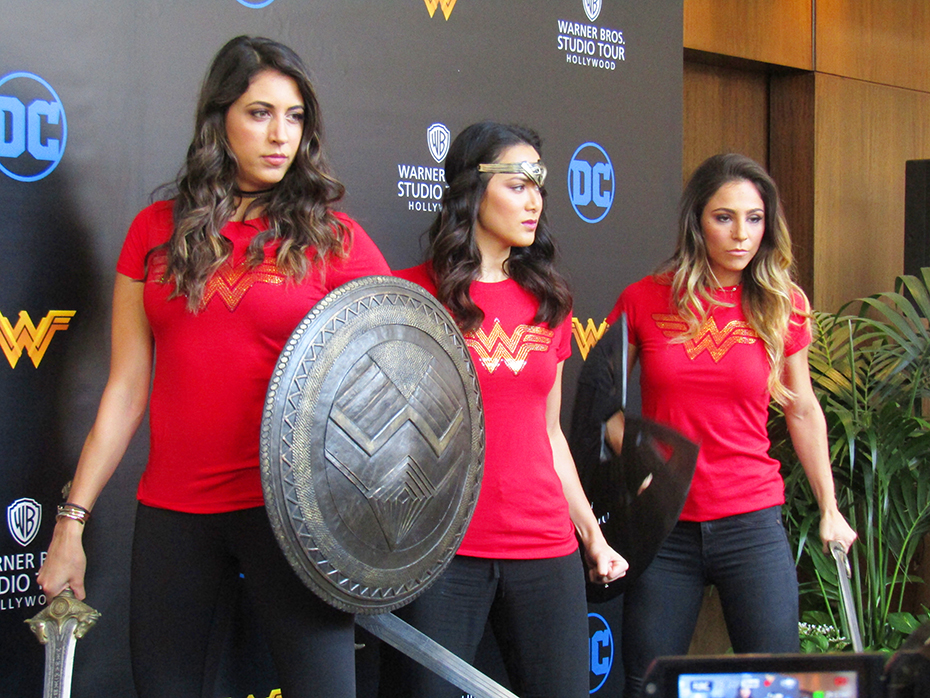 The Wonder Woman exhibit at the Warner Bros. Studio in Hollywood is open now to the public, so if you've ever wanted to see Wonder Woman's tiara (and lots of other incredible props) in person, now's your chance.

Want to learn more about how Wonder Woman came to be? Click HERE for our interview with stuntwoman Caitlin Dechelle to find out what it was like to do all of Diana's stunts.