With the release of his sophomore single album Bittersweet, K-pop sensation WONHO once again proves he's one of the best in the business.

The singer-songwriter and producer, formerly a member of MONSTA X, shared the album's two new songs, "Don't Regret" and "On & On," today, feeling like two different sides of the same Bittersweet coin. While "Don't Regret" is about learning all you can from past hurt while embracing the present, "On & On" is an upbeat love song featuring rapper YUNHWAY that encapsulates what WONHO is all about. We had the opportunity to chat with WONHO to find out what both Bittersweet tracks mean to him, and he spilled on his experience as a musician, his love for his fandom WENEE and so much more. Keep reading to discover what he shared.

The Story Behind 'Don't Regret'

WONHO: I made this song hoping my fans will just focus on my love for them. I don't have any regrets about the past or previous painful memories, so I hope my fans don't worry about me. As always, I was inspired by WENEE.

Also read about: CRAVITY Reveals the Story Behind Their Fourth Mini-Album, NEW WAVE

WONHO: Through my past releases, I've told WENEE about what I could do for them and shared mere fragments of my life, such as my painful and gloomy past sung in "BLUE." This time around, I confessed my feelings in a more determined way, which I'm sure WENEE can feel when listening to this single! I hope everyone, even those who are not WENEE, enjoys this song and can empathize with the lyrics. 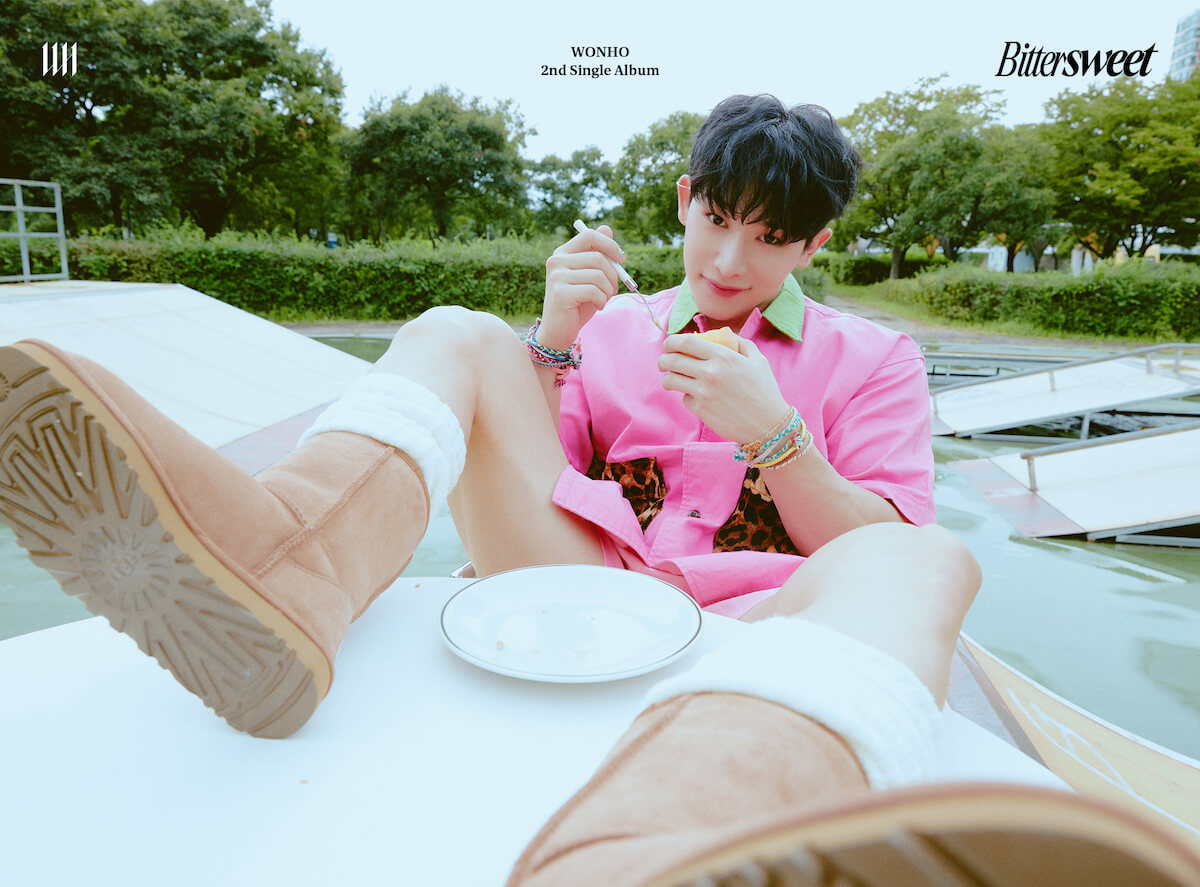 WONHO: I had the performance in mind while I was first creating the track. I wanted to make both tracks in the hottest and trendiest styles right now, and since funk rock and dancehall have been popular recently, I incorporated these styles when making "On & On" with "Don't Regret." It was the first time I planned to have a featured artist on a track, and maybe because of that, I was able to finish making it within a day.

Also read about: JAMIE on the Making of Her One Bad Night EP

WONHO: I basically thought of YUNHWAY the moment I started making this song. I mean, I've always liked her voice, so I instantly thought that this song would come to perfection by collaborating with her. I reached out to her, and thankfully, she said let's go for it! After that, things went pretty smoothly. We both contributed our ideas freely to making this song even better, and I'm so happy to see how it turned out. 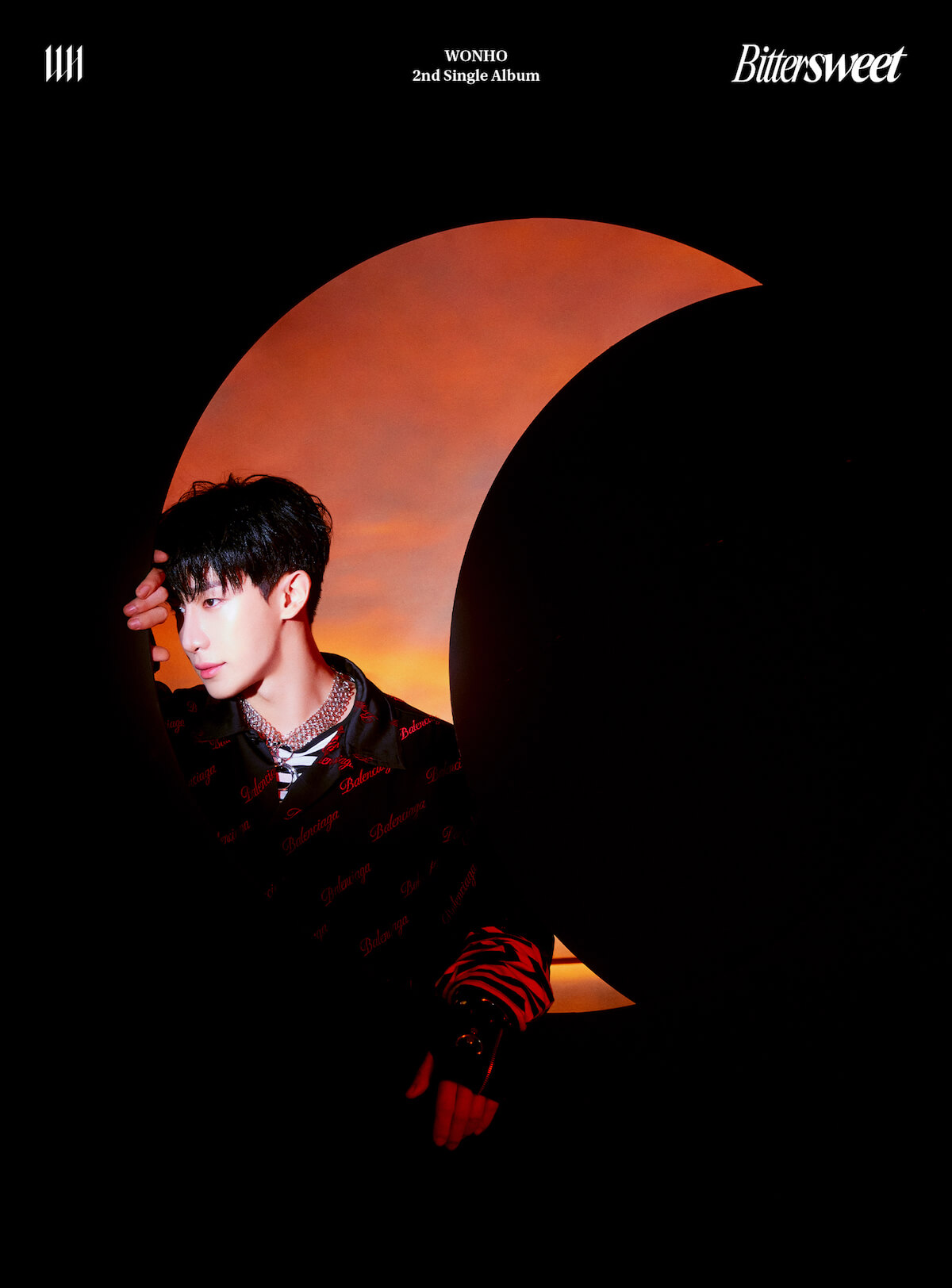 WONHO: "On & On" is more than just a love song. It's a song that defines my musical spectrum and is perfect to showcase my powerful performance. While it is an upbeat, easy-listening song, it also conveys my message for WENEE, so it's special for me. 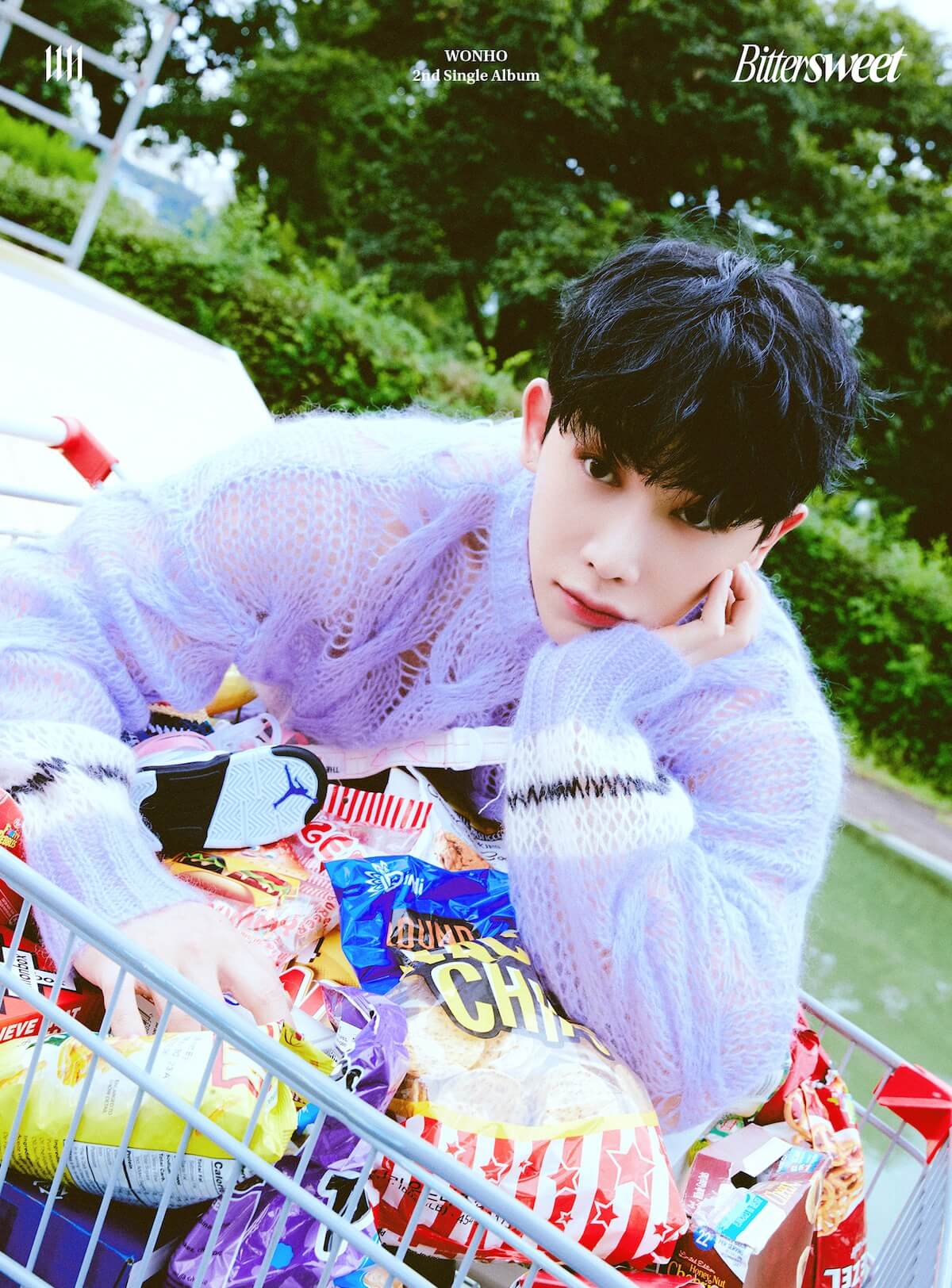 On the Bittersweet Single Album

WONHO: "On & On" would be similar to how I felt when I met WENEE for the first time, and this feeling evolves to "Don't Regret." Just like the word "bittersweet," these two songs are tied together by my own experiences that are bitter yet sweet. 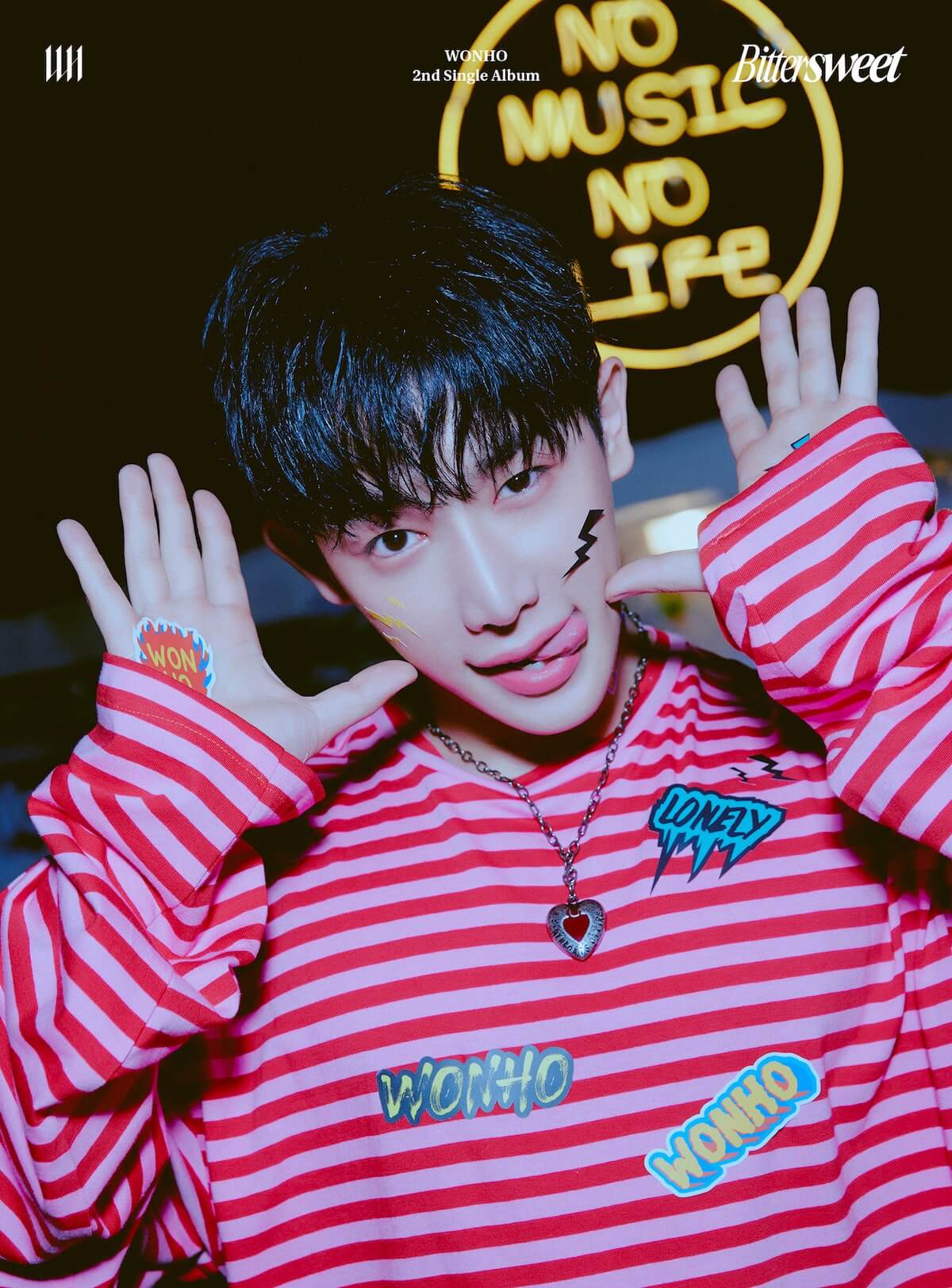 Love all things K-pop? Click HERE to read our interview with XIUMIN on his debut mini-album, Brand New.