WONHO Dives Into the Carnival Themes and Hidden Nature of His New Mini-Album, FACADE

It didn't take long for K-pop singer-songwriter and producer WONHO to prove his talents as a solo artist, and with his third mini-album, FACADE, he's more confident than he's ever been.

FACADE dropped earlier this week, with WONHO exploring the full rollercoaster of emotions you might experience over a full day at the carnival over five bold tracks. From the twinkling, almost haunting theme park sounds of the instrumental track "INTRO : 9AM" all the way to the twinkly, R&B-tinged "OUTRO : 9PM," it's a blast from start to finish—and we got to ask WONHO all about FACADE and the story it tells in the interview below.

Sweety High: What does the mini-album name FACADE mean to you?

WONHO: There are diverse meanings of this word, but I focused on the duality aspect of it. "Facade" means the outer surface that is shown to others while its true nature is hidden underneath it. Likewise, I tried to include a lot of contrasting elements throughout this album. 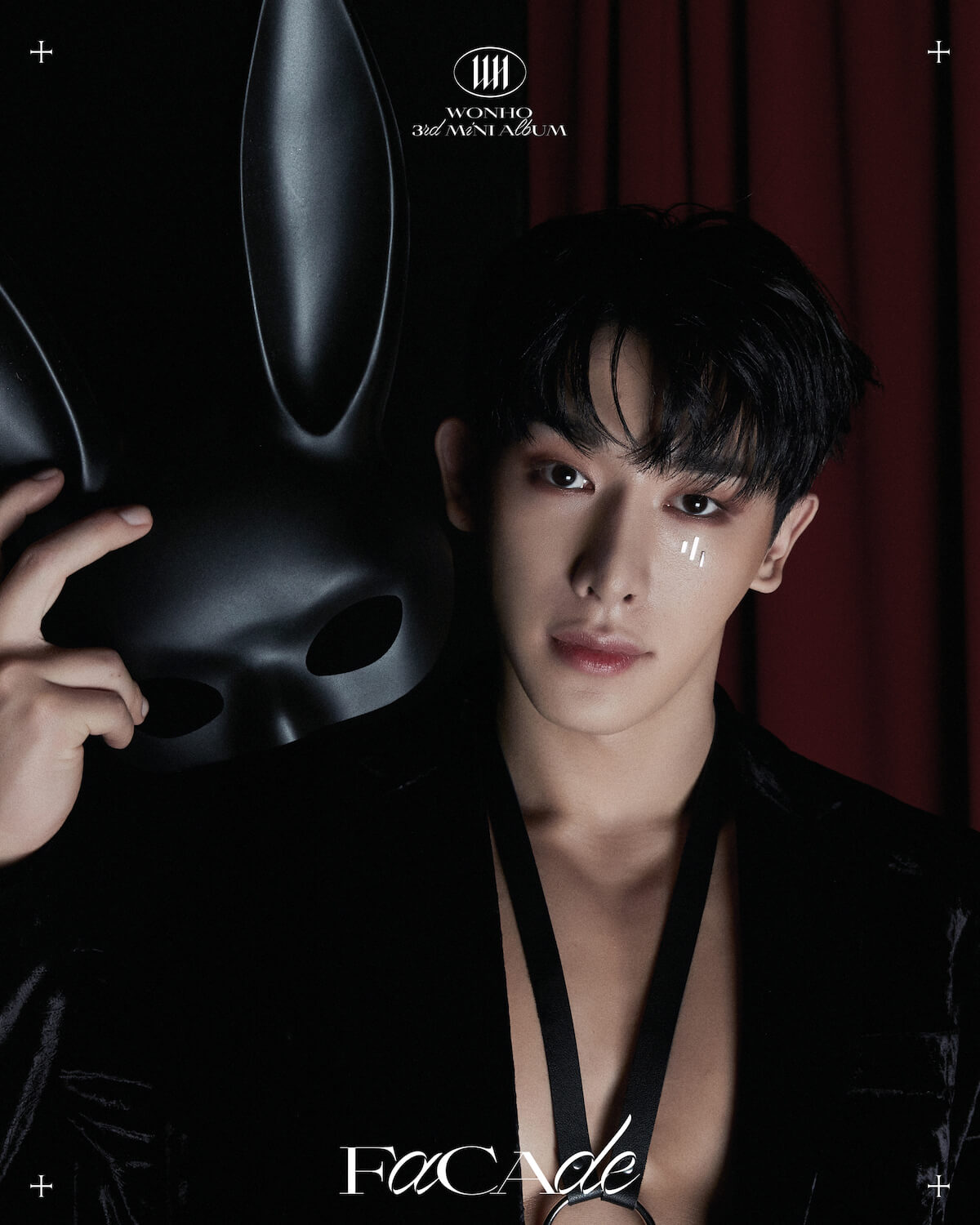 SH: What do you feel are the overarching themes of the mini-album? What kind of feel do you hope fans take away from it?

WONHO: The carnival is the main theme of this album. I think you can definitely feel this vibe right from the first intro track. I hope my fans WENEE can feel as if they are enjoying the carnival with me from beginning to the end.

Also read about: K-pop Band BLANK2Y Dishes on Their Debut With K2Y I: CONFIDENCE [Thumbs Up]

SH: How does "CRAZY" fit into the story of FACADE? What's the story behind the song?

WONHO: As the lead track of this album, "CRAZY" is the track that best portrays the duality aspect of FACADE. The genre itself is a mixture of contrasting moods since I feel like there's a slight mix of old hip-hop with more recent, trendy hip-hop. I also wanted the song to give off an energetic yet neat vibe. So I think "CRAZY" was the perfect lead track for this album.

SH: What does "CRAZY" mean to you, and what do you hope it will mean to your listeners?

WONHO: "CRAZY" was a new challenge for me. If I had to compare, my past songs felt more like the typical K-pop tracks while I wanted this one to give off more of a pop-genre vibe. I think I'm definitely more confident in my songs now, so I'm looking forward to how WENEE will enjoy it. 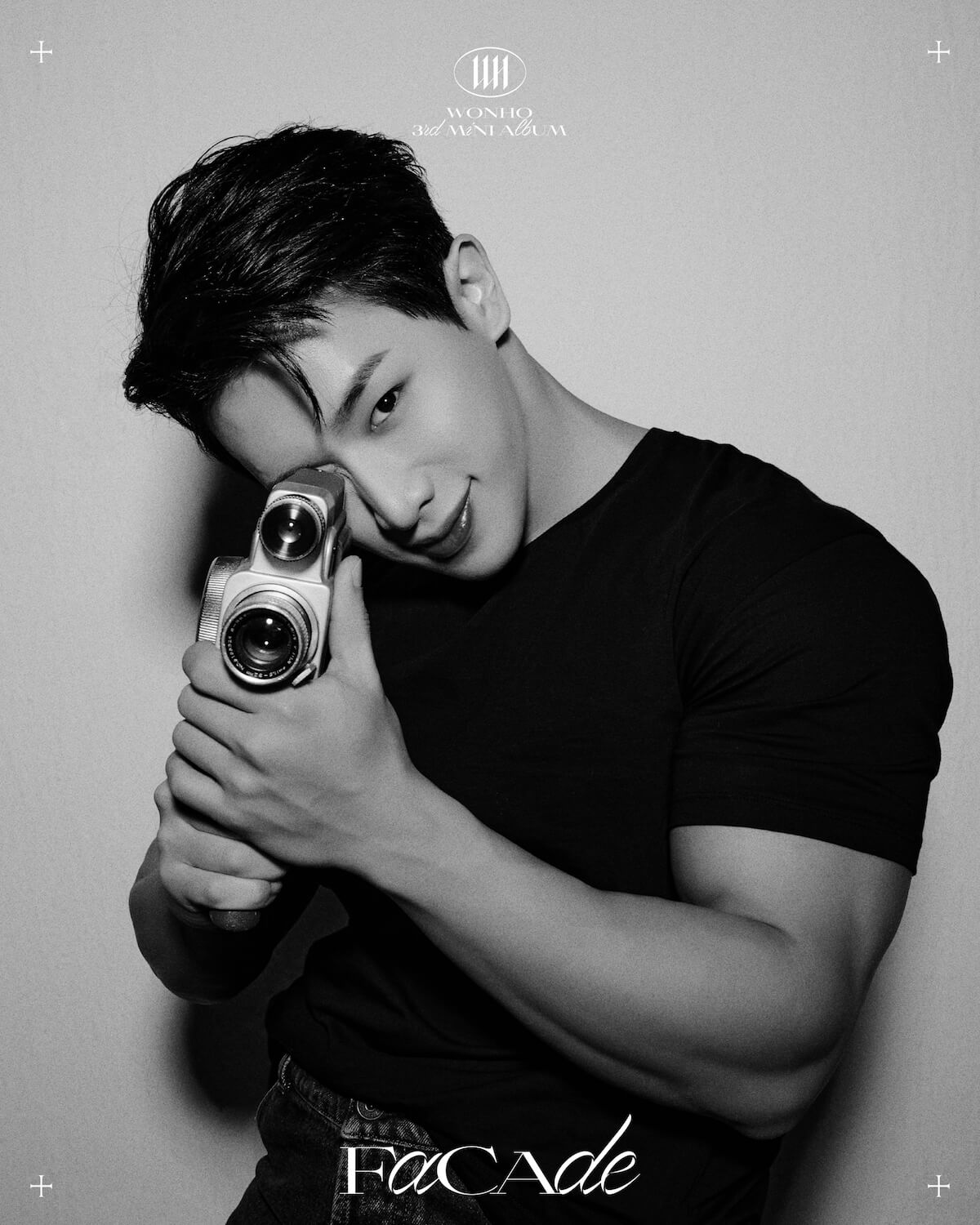 WONHO: There's this part where I go "Yes I'm crazy." It's my favorite lyric because I think it embodies my confidence well while at the same time encapsulating the various emotions that I'm trying to portray.

Also read about: ONEUS Gives Us the Inside Scoop on Their 7th Mini Album, TRICKSTER

SH: What is your favorite song on the mini-album? Why?

WONHO: My favorite track is "Close." I've been wanting to try out this style for some time now, so I'm glad to be able to finally show this song to the world! Everyone can enjoy this song, and it is also a song that will make you think, "Have I heard of it before?" But it will linger in your ears as a one-of-a-kind song.

SH: What would you say are the biggest differences between FACADE and Blue Letter?

WONHO: Blue Letter was an album dedicated to those who have helped and stayed by my side when I was having a hard time. It was also made to provide consolation to those who are going through similar things. Meanwhile, Facade shows my confidence and boldness. This album is proof of how much I've improved since then. 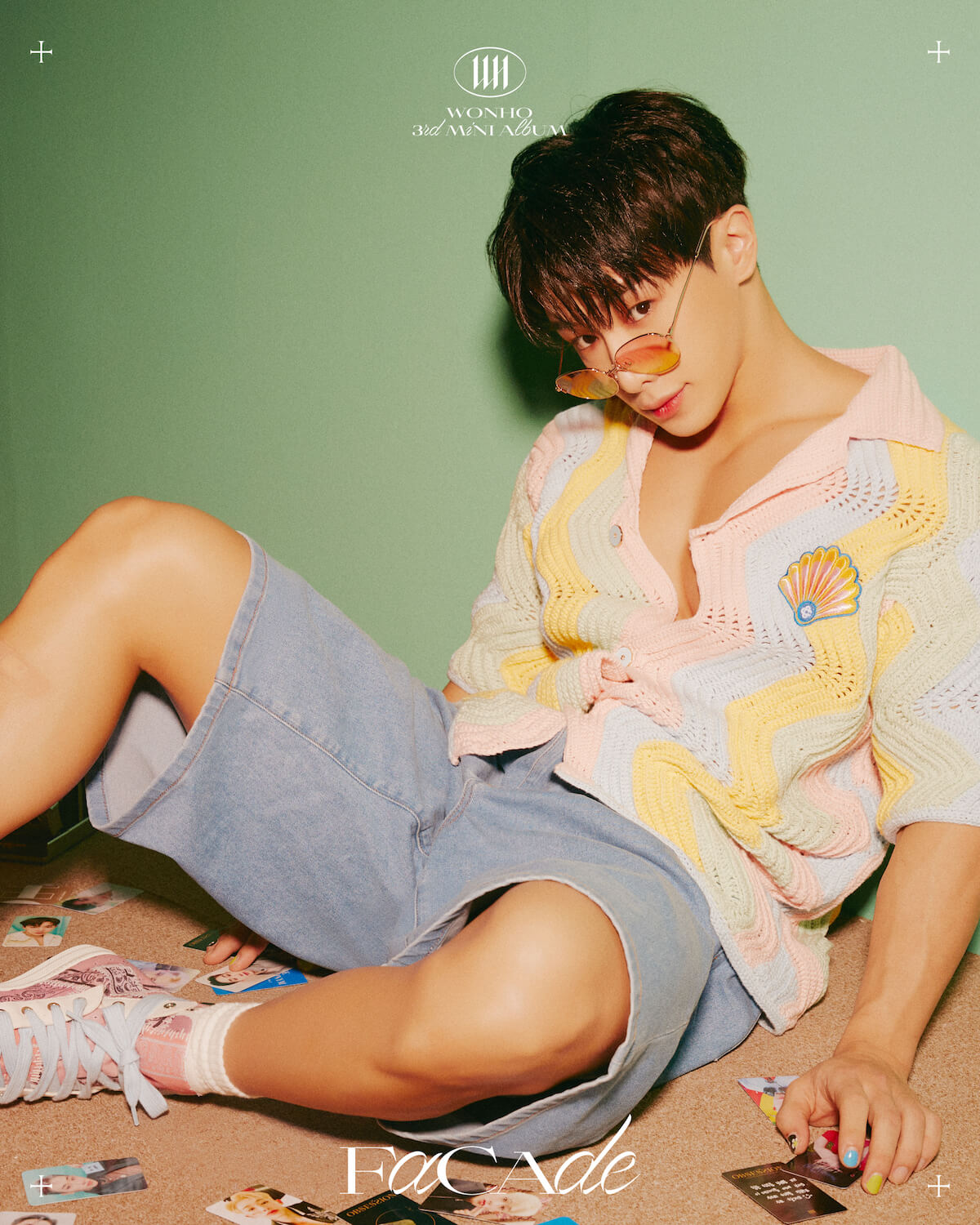 Also read about: SEVENTEEN Dish on Rising Above Their Fears in New Album Face the Sun

WONHO: To all the readers of Sweety High, thank you for your continuous love and support. I will always try hard to give back the love I'm receiving, so please look forward to what's more to come! Go check out my latest album FACADE if you haven't already. Add it to your playlist and send lots of support! Hope to see you all soon.

Can't get enough of K-pop? Click HERE to read our interview with the girl group bugAboo on their new single album, POP.