Go on a Quirky, Colorful Adventure With the New World to the West Game

World to the West is a new video game that combines quirky characters and creative puzzling to create a truly memorable adventure.

It's out May 5 on the Xbox One, PlayStation 4 and Nintendo Wii U, as well as on PC, but I got my hands on the game early to play it through and share my findings.

The game comes from the creators of Teslagrad, and even takes place within the same world, but where Teslagrad was dark, moody and mechanical, World to the West is bright, cheery and full of magic. 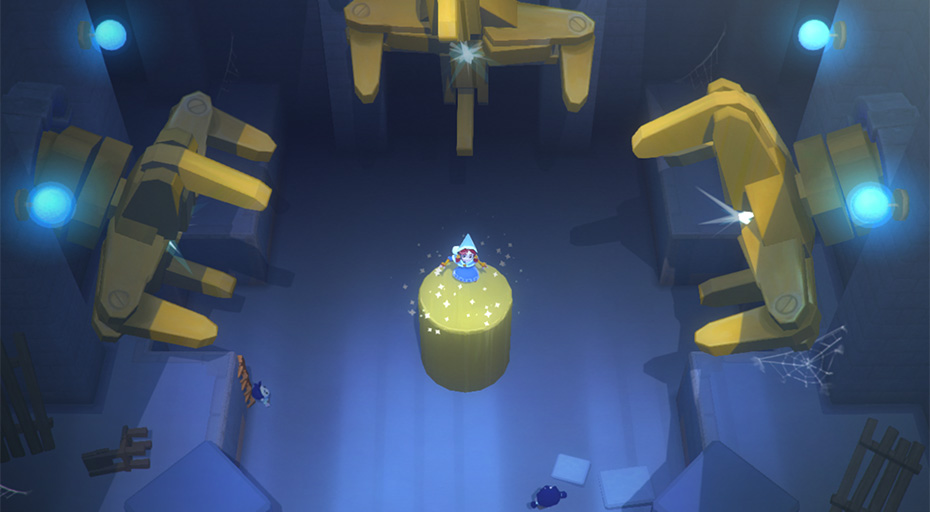 The game's most notable mechanic is it requires you to swap between its four playable characters to progress. Each of these characters has their own talents, as well as weaknesses, and you'll be swapping between them often in order to expand westward and open up every area of the map.

You begin the game as Lumina, the daughter of the unnamed Teslamancer from Teslagrad. She shares many of her father's electricity-derived powers, making her quite powerful from the get-go. With a single press of a button she can swiftly blink across the screen—or a treacherous chasm—and her Teslastaff deals quite a bit of damage when it hits an enemy. 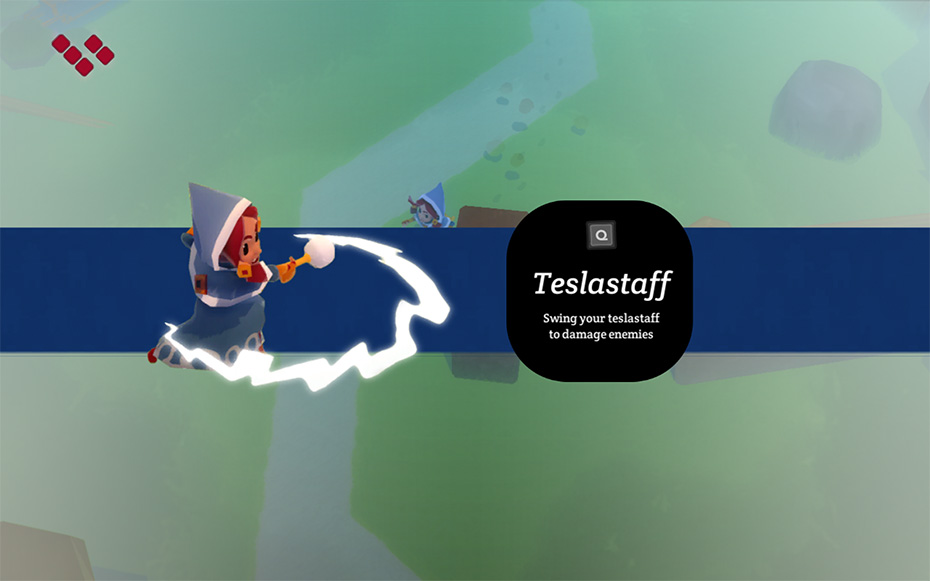 It's long into Lumina's journey that she falls through a crack in the ground only to disappear from the narrative for a while. It's here that we're introduced to our next character, the orphan Knauss. He may be small and not very strong, but he's scrappy and resourceful. His trusty shovel may not do much in a fight, but it allows him to tunnel under soft ground and slink past enemies undetected. His diminutive stature means he can also sneak around and crawl through tiny spaces or grab on to propeller plants to reach new heights, and he can also learn to skim across water with a special pair of boots. 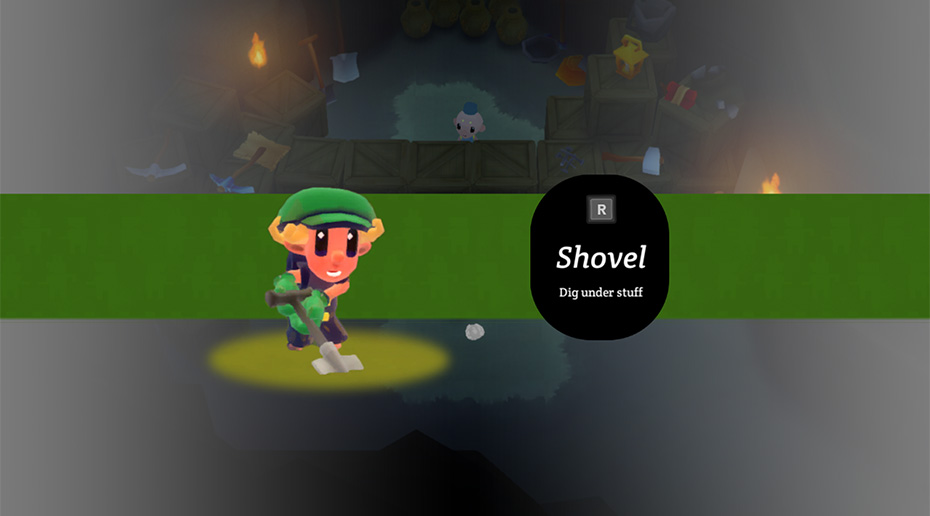 This also means that when you're playing as the tiny Knauss, enemies are bad news. When your hearts are down, monstrous creatures called Grues (think half-dog, half-lizard), can swallow you up in a single bite. You'll want to find your way around them and utilize every trick in your arsenal to make it to the other side.

Then there's Teri, a mind-bender who uses her powers for profit. Teri's scarf can only briefly stun enemies, but it allows her to cross gaps—as long as there's something to grab onto. Once she acquires a special mask, whipping enemies with the scarf lets her control them. 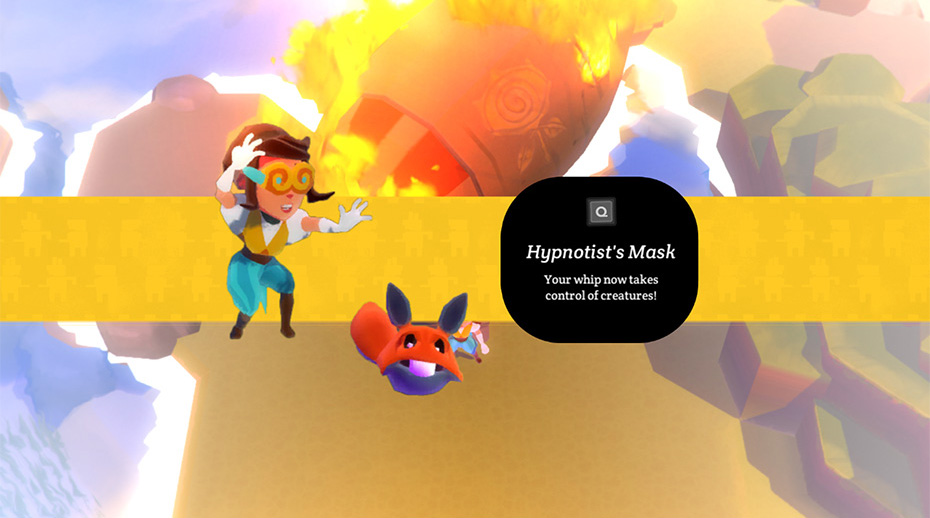 With this special power, the once irritating rodent-like enemies become indispensable assets for navigating tight spaces and grabbing out-of-reach treasures, and the terrifying Grue monsters become your own personal guard dogs. And did I mention that later on in the game, Teri's powers let you ride enemies? 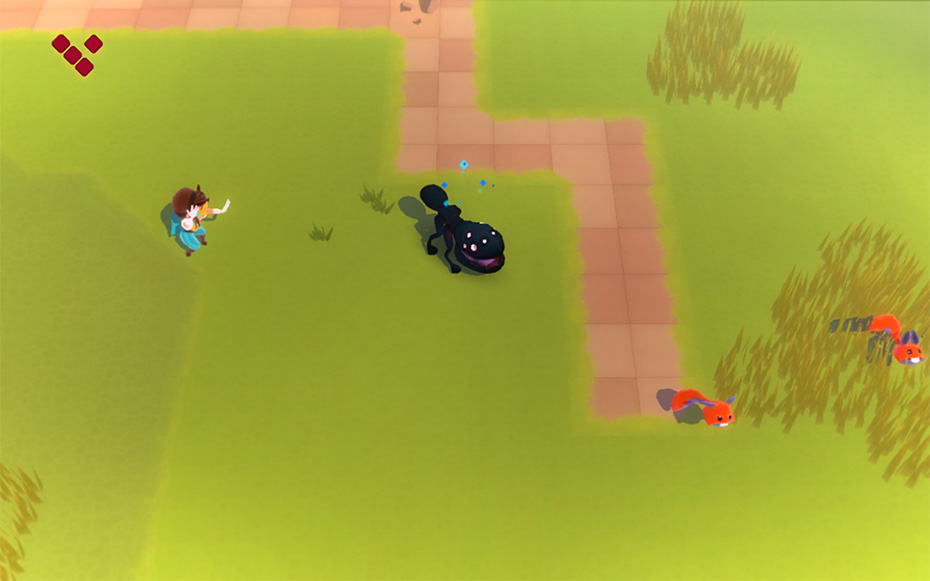 Lastly you're introduced to Lord Clonington, the strongman aristocrat. His brute strength means he can bash through stones, pummel any enemy that gets in his way, and even scale walls. But even with all of this strength, you can't just play through the game as Clonington. The game is all about understanding each character's abilities and calling on them when the time is right. 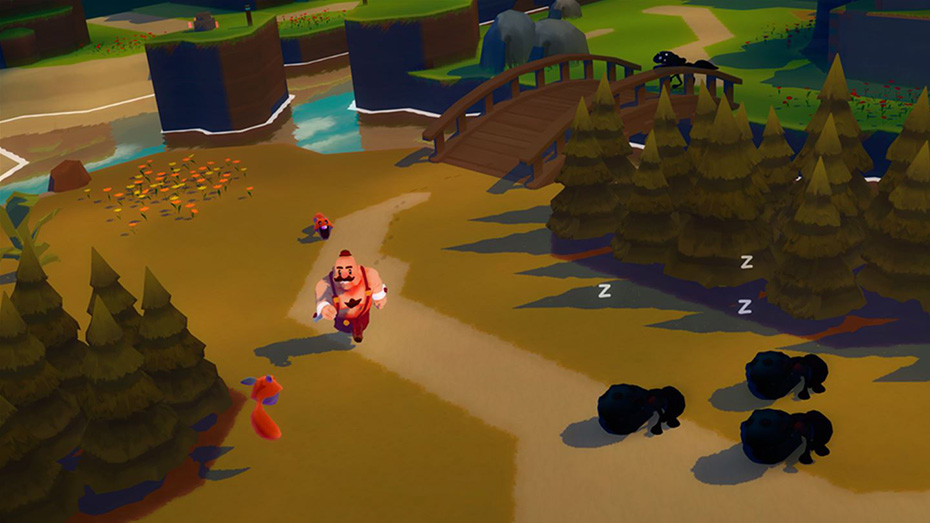 They can't do it alone. That's why all four of them are prophesied to come together and carry out this adventure as a unit. Even as their priorities—and personalities—clash, they discover that they won't be able to succeed if they can't work together.

Of course, you don't just control every character together at once. Instead, you utilize magical teleporting totem polls (featuring the faces of all four heroes), which serve as checkpoints and allow you to fast travel and swap between characters. 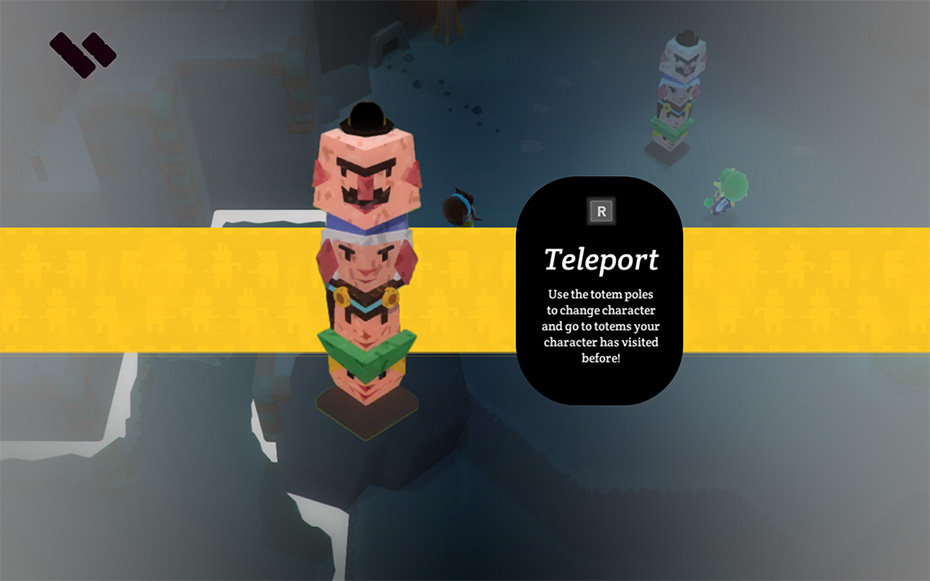 But that doesn't mean you can travel between each of these checkpoints willy-nilly. Only characters who have visited that specific totem can quickly travel to it. This will sometimes mean finding your way back to the same place with each of the four characters, which can be tedious if backtracking irritates you in games. However, it's not uncommon that each of these characters will have to utilize different approaches to get to their desired destinations, preventing it from feeling like the same old slog again and again.

The gameplay itself consists mostly of making your way through colorful worlds to enjoy richly satisfying, but not too challenging, puzzles. Switching between the four characters keeps things fresh throughout the entire campaign, and even if you favor one character's gameplay over the others', you'll have plenty to do as your fave.

Early in the game, areas are littered with areas that you can't quite reach. This is the kind of game where acquiring new powers leads to a-ha! moments and your mind flashes back to just the place where your ability will come in handy. Returning to these areas later will allow you to nab special goodies and explore previously elusive areas. 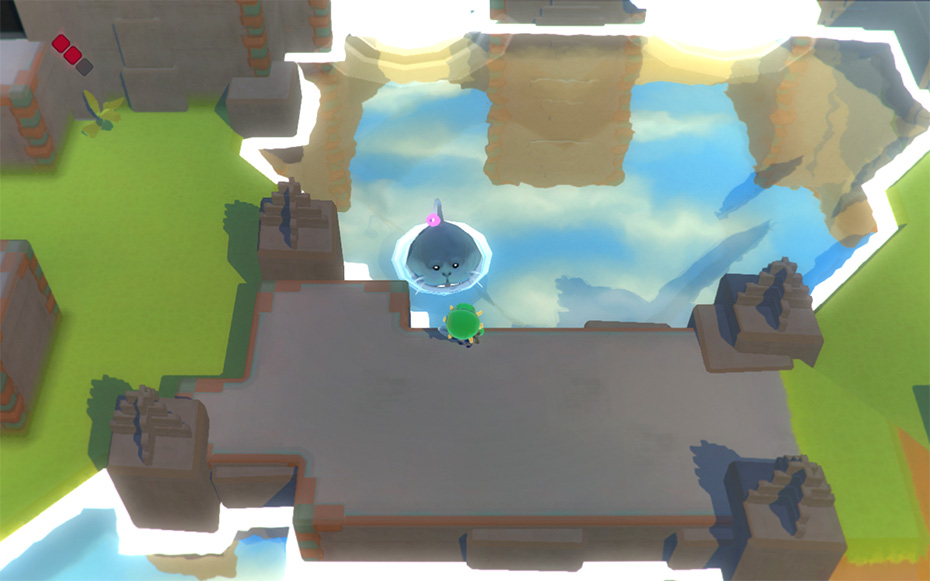 Not only is the gameplay engaging, but the game's got an incredible aesthetic. Its world has a whimsical cel shaded look inspired by adventure comics from Europe and each charming character's design perfectly suits them and speaks to their characters. The different areas feel unique and bustling with life, and the game never fails to actualize the world it's set out to create. The upbeat soundtrack keeps you driven and excited.

There are lots of things to do and people to talk to in World to the West, but if you want to get right down to business, you're free to skip most of the conversations and even a lot of the exploration get on with your journey. There's a huge world to uncover here if you've got the time and patience. There's a great game here even if you don't. 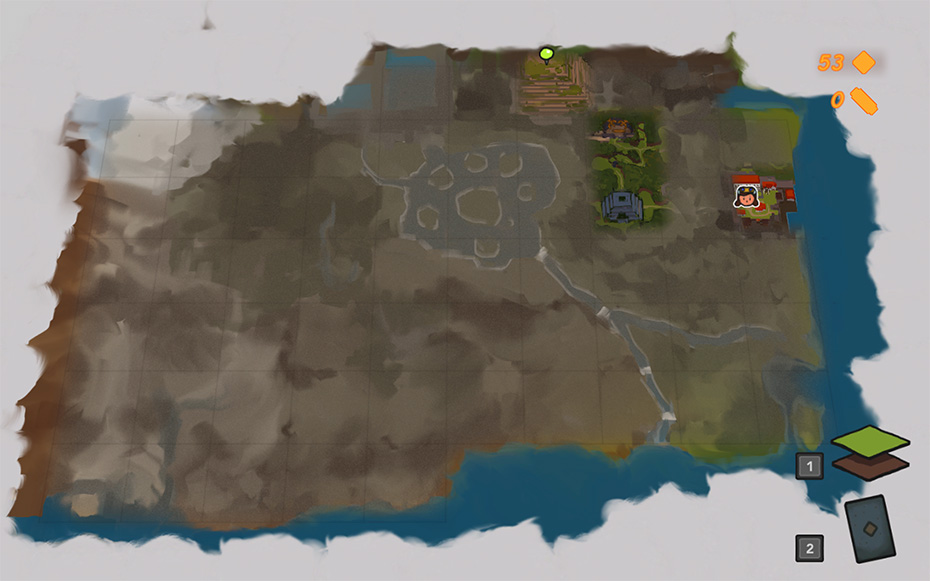 World to the West is definitely worth playing if you love exploring vast and colorful worlds, creative puzzle-solving and the thrill of adventure. While switching between characters and backtracking to certain areas might quickly become monotonous for some players, others will enjoy every minute trekking across the world and getting to know the nuances of each one.

Looking to add another colorful indie title to your collection? Click HERE to read our review of the riveting TumbleSeed.