The Biggest Life Lessons I Learned From My 3 Worst Breakups

I tend to get broken up with… a lot.

It's probably not cute to admit, but it just so happens to be true. I tend to be the dumpee rather than the dumper.

Over the course of my lackluster romantic life, there have been a variety of ways in which guys have broken up with me. All of them different, yet somehow similar.

I've experienced some pretty tumultuous breakups, but there are three that provided me with the some of the most valuable relationship lessons. Scroll below to read all about 'em!

You Have to Love Yourself First

My first major breakup was the most dramatic, seeing as it ended with me cutting 10 inches off my hair—but that's a whole other story.

We met at a halloween party and instantly bonded. It didn't take long for things to heat up and a fiery romance to develop. But as soon as things got too hot, he'd always go cold and leave me in the dark. Then without fail, he'd come crawling back, as if the whole relationship revolved around him.

I always let him back though, because I thought he was "the one." He was the first guy who I truly felt understood me. I was able to share everything with him. Seriously, everything. There's not a single secret he doesn't know about me, which is now pretty terrifying to think about. I was his doormat and I let it happen.

This on-and-off relationship lasted for about a year and a half, with it ending two days into 2016. What a way to start the new year, amirite? 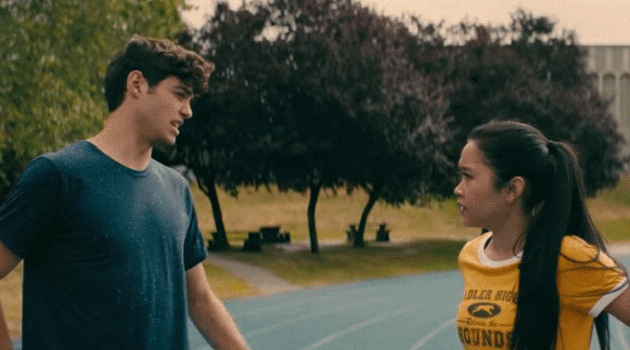 I was devastated, crushed and heartbroken by the outcome, especially when he revealed he never really had feelings for me and was just sort of using me. He showed no remorse for hurting me and leading me on, instead putting most of the blame on me and saying I should've known this was how it would play out.

For months, even years, following this breakup, I took what he said to heart and believed I was the problem. It forced me to think no one would ever love me and that I wasn't good enough to be with anyone.

Eventually, I came to the realization that it didn't matter if I was good enough for anyone other than myself. The reason I let him walk all over me and come crawling back every single time was because I didn't have respect for myself. I expected him to show me the love I couldn't give myself, which made it all the more heartbreaking for me when he couldn't do that.

I've since learned that it doesn't matter if I'm good enough for anyone, unless I'm good enough for myself first. My relationship with myself will always come before my relationship with others. And though that may sound selfish, it's not. Remember, you're the only person you're guaranteed to spend the rest of your life with, so loving yourself first and foremost is always the way to go. That's a life lesson I'll never forget.

This next breakup was another rough moment in my life, one that I wouldn't wish on my worst enemy.

I fell head over heels for this guy. It was the first time I felt comfortable letting my guard down with someone after my last breakup.

Our romance lasted six months and it was all perfect… until it wasn't. Towards the end of it, I could feel him pulling away. He seemed so uninterested in our relationship. We went from hanging out at least three times a week to once every two to three weeks. Texting became less consistent and I was always the one who had to initiate things. And boy did I try to keep the momentum going by constantly texting, Snapchatting and doing anything possible to get him to hang out with me.

I was desperate for things to work out between us, because I didn't want this to fail. Correction, I didn't want to fail. I hadn't really had the best luck in the dating world, so I did all I could to force my way into his life when he clearly was over it. 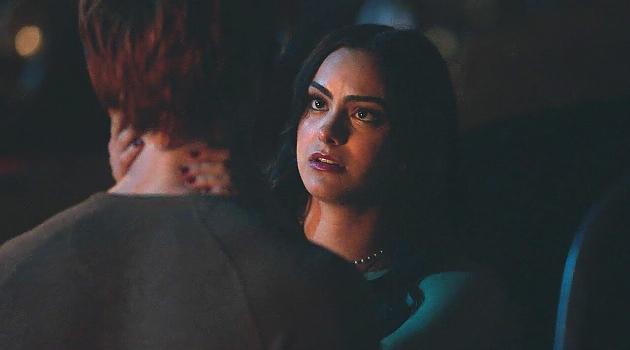 My advances didn't work and he eventually ghosted me. No text, no call, no nothing. Through the power of social media, I found out he had was seeing someone else towards the end of our time together and basically chose her over me.

I spent months crying over this dumb boy, feeling completely rejected and worthless after what happened. I truly believed that I was the one in the wrong and had somehow messed everything up. It took me some time to realize that if he really wanted to be with me, he would've been with me. I was trying to work my magic and make a relationship appear out of thin air, when I'm not a magician.

After dating this dud, I always have this advice in the back of my mind. If they're serious about being with me, they'll make it happen. And if they're not, well, there's absolutely nothing I can do to change that.

Eventually, he tried to come back and I let him say his piece. He lied about why he ghosted me and was still unsure about us being an item. While it hurt to be rejected yet again by this guy, it gave me the strength to move on—though it did take a fair amount of time.

Don't Wait for the Other Person to End It

And now we've arrived at my most recent breakup—one that only happened a few short months ago, but has left quite the impact on me. This story involves a little love spell and a lot of drama. Turns out love spells can help you get a man, but they can't help you keep one.

After my last relationship fiasco, I shut myself off from dating. I didn't want to deal with getting hurt again, so I didn't put myself out there. Then I became friends with this guy. We quickly became close due to our witty sense of humor and dark outlook on life.

I always sensed something was there from the moment we started hanging out, but I ignored it because my friend had a minor crush on him. So I steered clear and did my best to ward off his flirtatious ways.

One night (Valentine's Day, to be exact), I cast a love spell hoping it would help fix my mess of a dating life. Exactly a week after I did the deed, he kissed me and confessed his feelings. I told him I felt the same, but so did our mutual friend. We decided to keep things under wraps for the time being and take it slow.

I'll admit I was very hesitant in the beginning, because I didn't want to deal with another broken heart. That quickly changed, as I could sense he was really into our romance. But the second I took a leap of faith, he did a full 180. He became confused and apprehensive about it all the moment I was ready to make this a thing. 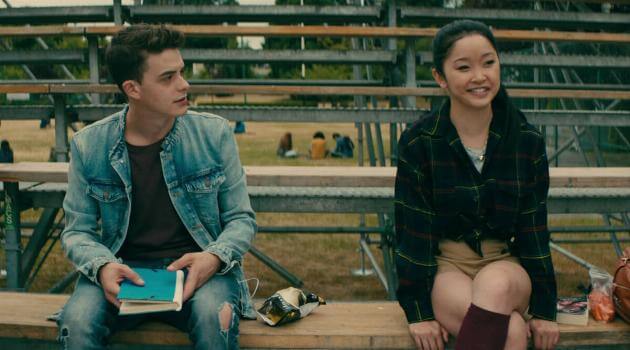 When this first happened, I figured he was just confused about his feelings towards me and a bit scared, seeing as he had also been burned by former flames in the past. But I quickly realized this wasn't the case and he (just like the rest) was over it.

We'd still hang out fairly often, but most of the time we were together, he'd turn everything into an argument or tell me I deserved better. Pro tip: If a guy says you deserve better, that doesn't mean you should try and convince him he's good enough for you. They've already made up their mind that they don't want to be with you, but are essentially trying to get you to break up with them.

Though I knew this was the case, part of me was still holding out hope that he'd come to his senses and realize we're perfect for one another. He didn't. He dumped me instead.

Looking back, I really wish I expressed my feelings about what was happening sooner, rather than waiting for him to call it quits. It was so easy to play out the conversations in my head, but I couldn't muster up the courage to do it IRL. I wish I had found my voice sooner to talk to him about what was going on, because it probably could've saved our friendship.

So the next time you feel someone is trying to get you to break up with them, call them out. As scary as it is to have that conversation, it has to be done. You need to just rip that Band-Aid off and do it.

Dealing with breakups is never easy, but there are ways to make it more bearable. HERE are seven things you should always do after a breakup.