We've all had to deal with an awful teacher at least once in our lives.

Whatever your experience with that teacher may have been, we guarantee it would have been far more horrifying if your class had been taught by one of these seven terrible professors.

These fictional classroom beasts make that mean teacher you had look like the best educator on campus. 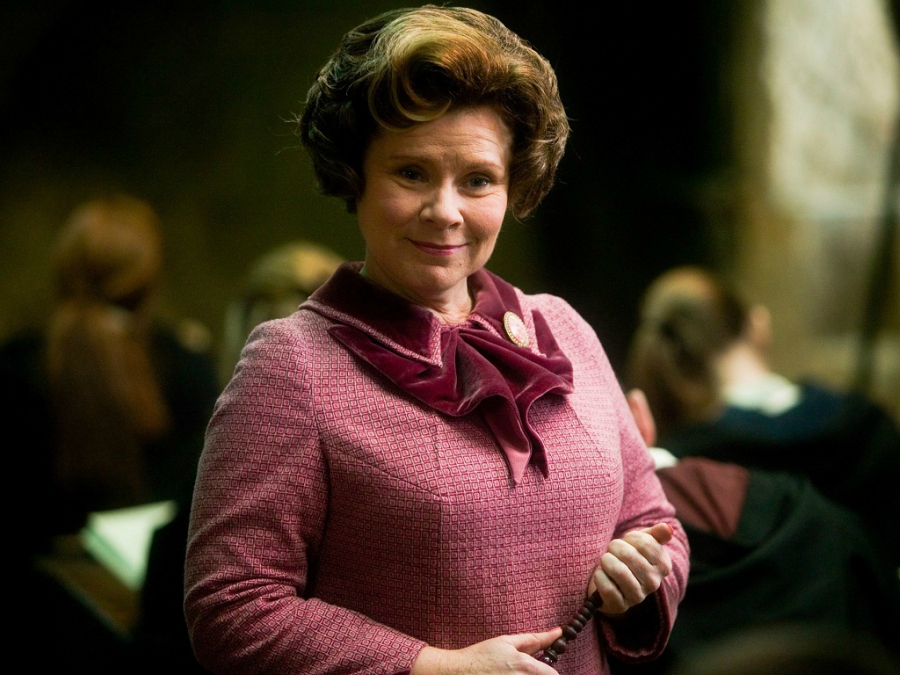 Where she teaches: Hogwarts School of Witchcraft and Wizardry in the Harry Potter series

Why we're glad we'll never meet her: We can all agree, Dolores Umbridge is the worst person in the history of fictional characters. She's actually the epitome of evil. C'mon, she worked for Voldemort for crying out loud. As the professor of Defence Against the Dark Arts, she didn't really teach the students anything. She wanted to make sure none of them knew how to properly defend themselves against the Dark Arts. And need we mention the blood quill? Worst. Teacher. Ever. 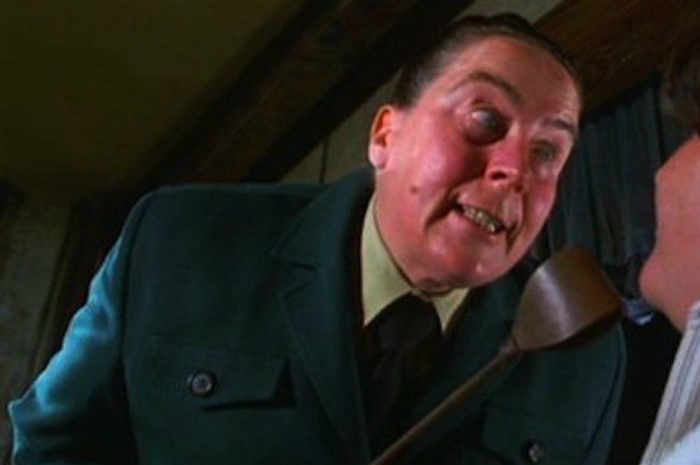 Where she teaches: Crunchem Hall Elementary School in Matilda

Why we're glad we'll never meet her: As far as intimidating teachers go, Miss Trunchbull reigns supreme. She was mean to everyone for no particular reason other than to prove she was in charge. Forcing one student to eat an entire dense chocolate cake in front of the whole student body to humiliate him for stealing a piece of her own cake was ruthless, to say the least. 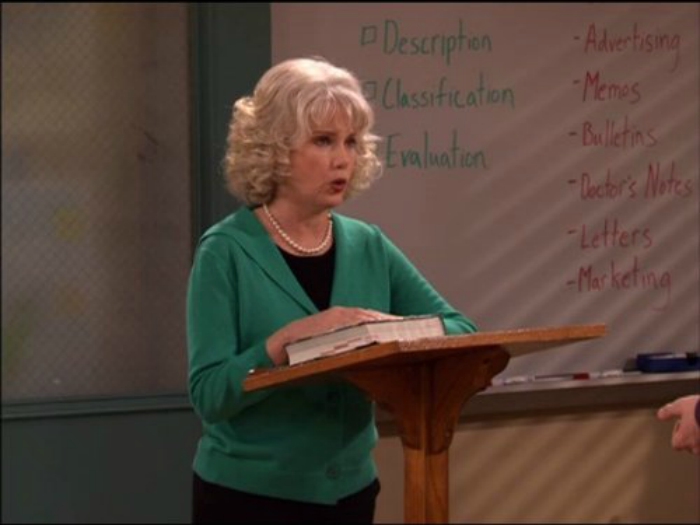 Where she teaches: Belleview High School in Drake & Josh

Why we're glad we'll never meet her: Mrs. Hayfer wasn't too terrible, but only if you were on her good side. If you happened to be on her bad side, like Drake, she would ritually express her hatred of you to the world. Even if you rescued a litter of kittens from a burning building, she wouldn't be impressed. 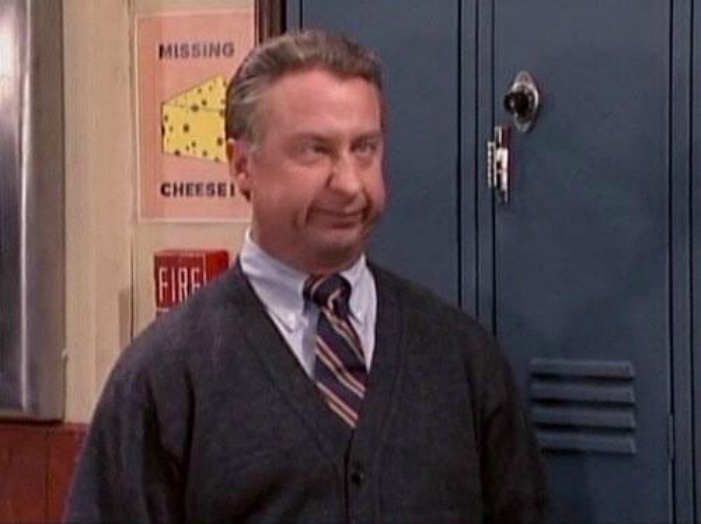 (That's So Raven via Disney Channel)

Where he teaches: Bayside High School in That's So Raven

Why we're glad we'll never meet him: We have to admit, Mr. Lawler was a pretty great guy. The only reason he's on this list is because of the spitballs that constantly escape his mouth every time he speaks. This problem would be tolerable if opening umbrellas indoors wasn't seen as bad luck. 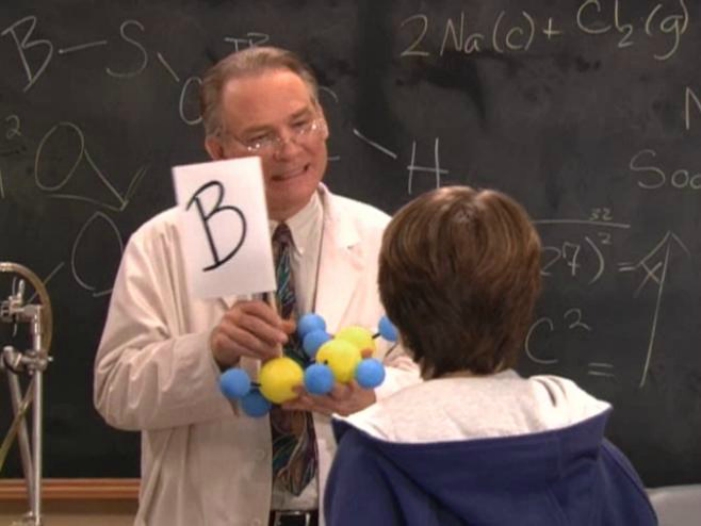 Why we're glad we'll never meet him: If you passed Mr. Sweeney's science class, well then you just might be a genius. His intent was to make sure almost every student failed his class. Why? Because he's just one mean dude! 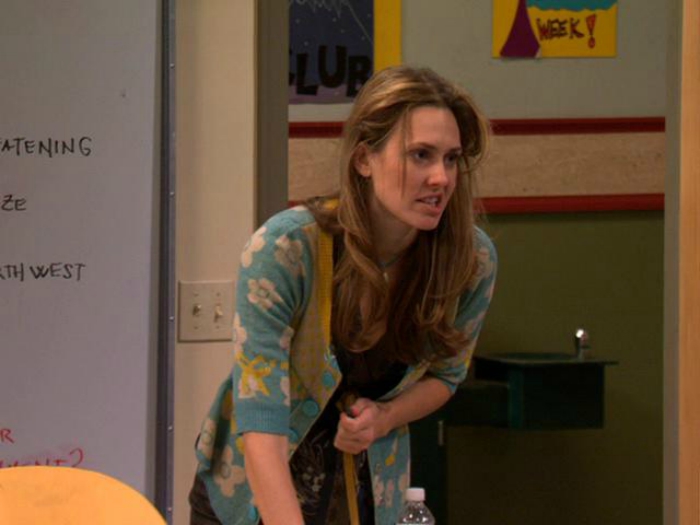 Where she teaches: Ridgeway Junior High School in iCarly

Why we're glad we'll never meet her: Miss Ackerman was a total loon. All she did was blab on and on about her failed relationships and then took it out on her students. We're not down to hear her whine and complain about all the men that wronged her, when she was the one who more than likely steered them away for her crazy behavior. 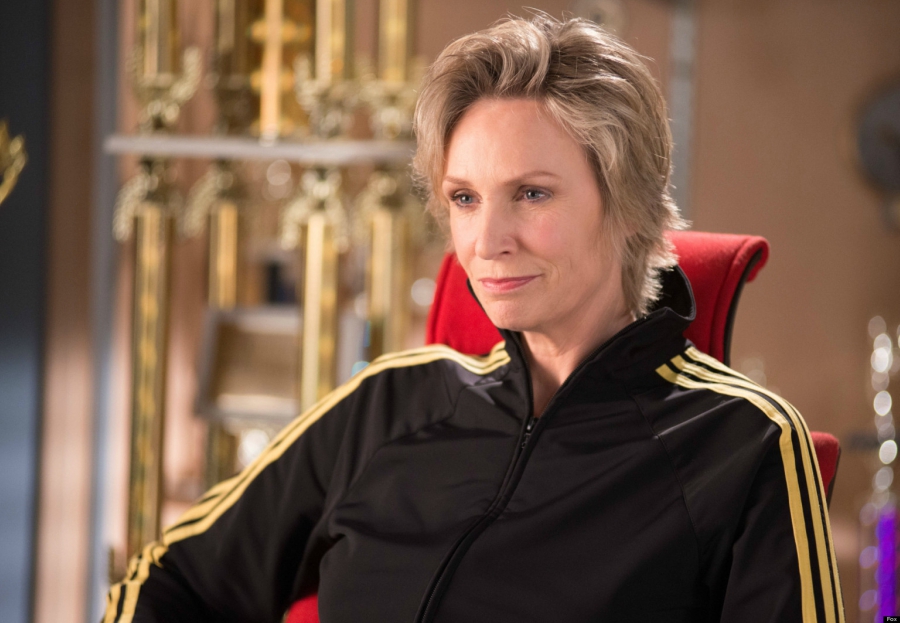 Where she teaches: William McKinley High School in Glee

Why we're glad we'll never met her: Sue was a total tyrant. She derived her power from knowing everyone feared her. And she rarely ever said anything positive about anyone. Negativity ran through her veins and almost turned us into Negative Nancys ourselves.

Let's end this on a positive note by sharing THESE fictional principals we wish were our own.