A Definitive Ranking of the 10 Worst Nicknames for Your S.O.

We love love as much as the next person, but sometimes, couples can go a bit overboard—especially when it comes to nicknames.

Sure, some names aren't horrible, but there are a select few that are super cringy. After all, who wants to be called a type of food like muffin or pancake? We know we sure don't! Keep scrolling for our definitive ranking of the absolute worst nicknames for your S.O.

Okay, there's a lot to unfold in the "babe" genre. "Babe" really isn't that bad, but once you start to veer away from it, you get into some dangerous territory. "Babes," "baby" and heaven forbid, "bebe," should never be uttered aloud—especially in public. 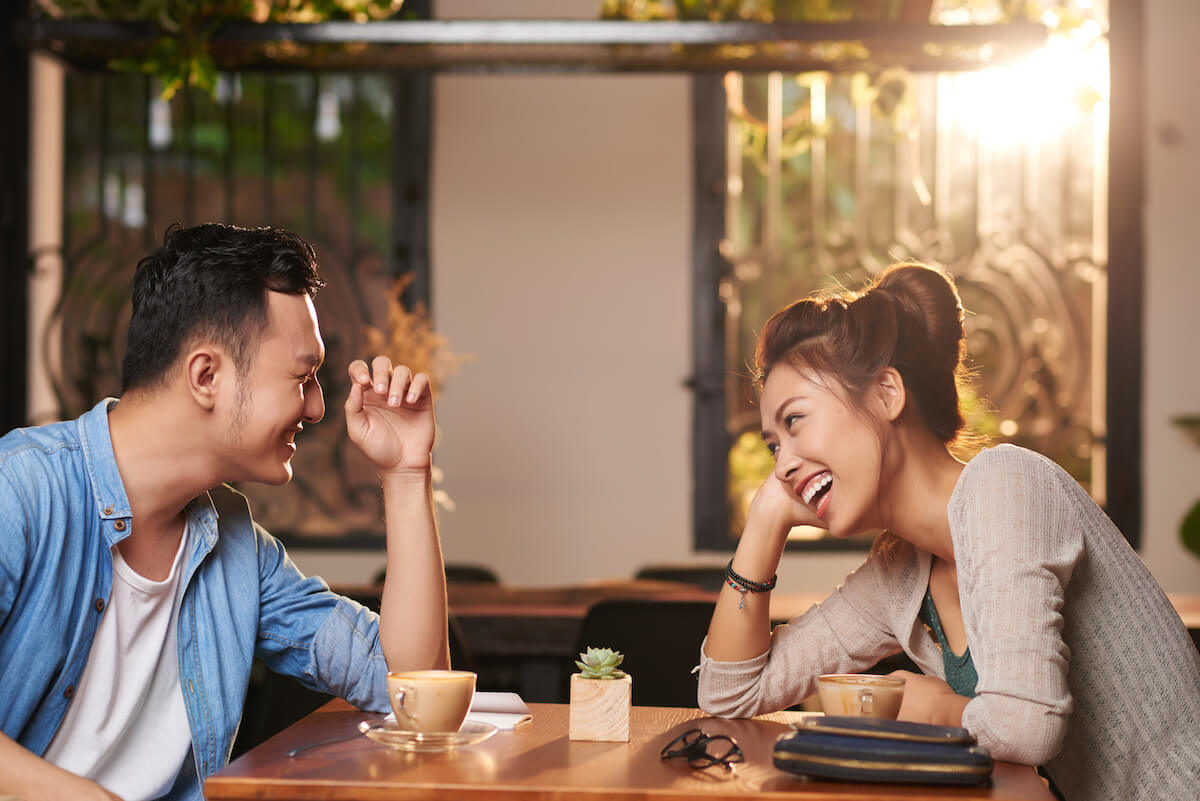 "Hun" is another nickname that we aren't super bothered by. It's short, quick and to the point. However, "honey" is on a whole other level of cringe, don't you think? It's rather intimate and something we don't want to hear!

"Bubba" is something we hope we are never called by a significant other. Why, you ask? Technically, "bubba" is a term of endearment for a brother. That's the only explanation we need!

"Peanut," "muffin," cookie" and "pudding" are just a few of the food-related names that we can't stand. Honestly, we can't think of one good reason why these would make a good nickname. 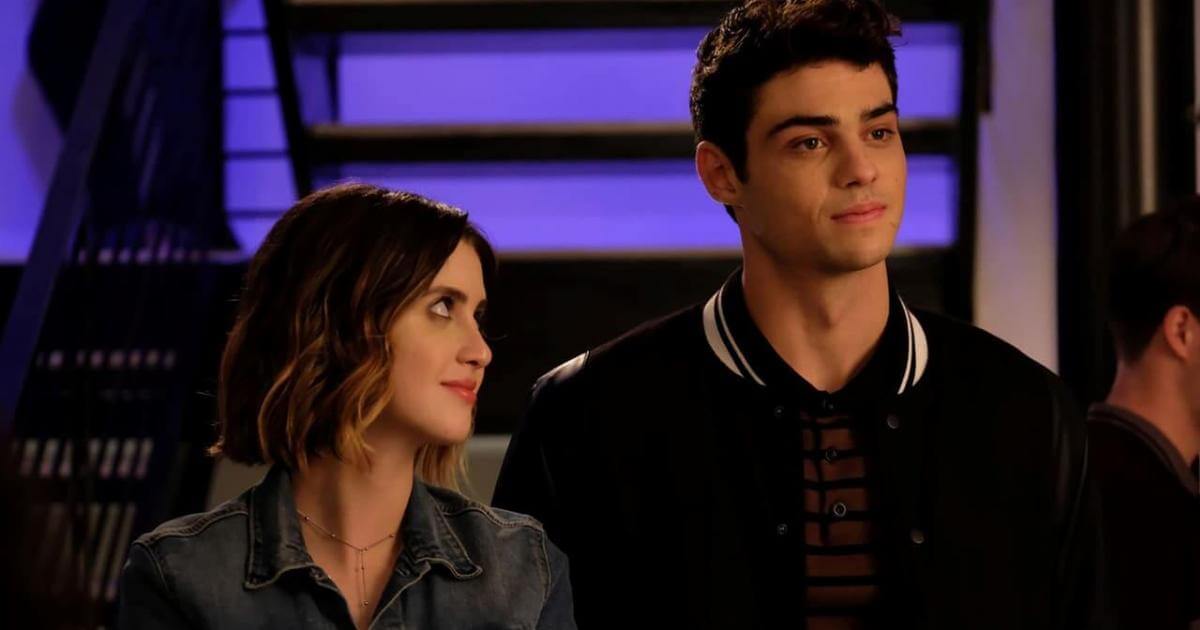 Similar to the "bubba" nickname, calling your S.O. "papi" or "mami" is crossing a line—especially assuming you are not a father or mother. The only person we want calling us anything like "mami" or "mommy" are our kids, way in the future when we have them.

"Boo boo" is another nickname that we find all sorts of strange. It comes across as super juvenile and we can't stand it. Just picture someone calling you this in a baby voice—no thank you!

We know this might be a controversial nickname, but we can not stand "my king" or "my queen." Sure, maybe there are a select few that can pull this off, but for the most part, it's a hard pass for us. 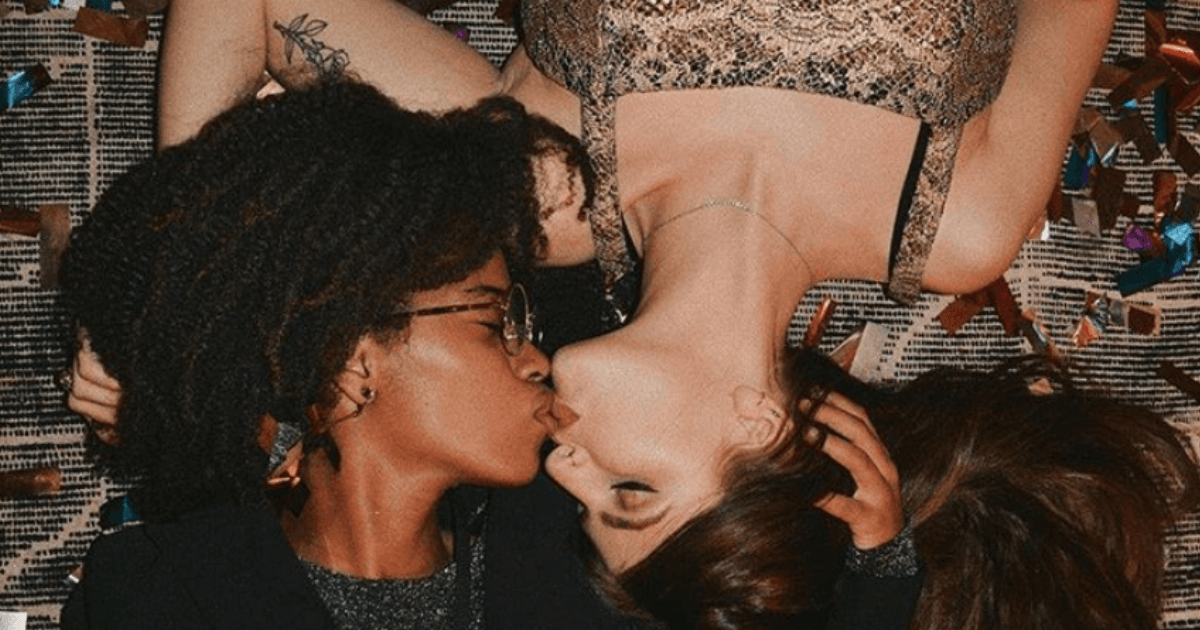 Ugh, we seriously don't understand why anyone would refer to their S.O. as "babycakes." It's childish and seems like you would only say it if you're joking. Under no circumstances should anyone use this nickname!

If you've seen Legally Blonde, you know exactly what we're talking about when we say "Pooh Bear." It's a nickname that has forever been ruined by the movie, but in all honesty, it was never a good choice.

And coming in at number one for the worst nickname, "booger!" Sure, it's cute to call a baby "booger," but your S.O.? No thank you. Why would anyone want to be called something that comes out of your nose? Yuck! 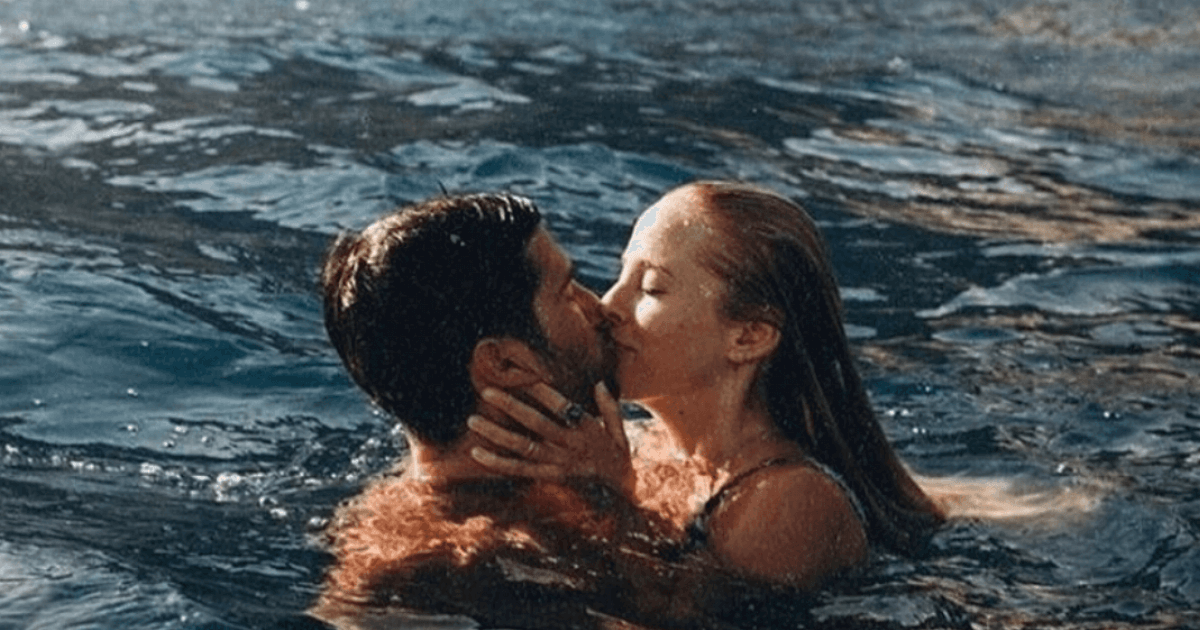 Currently in a relationship? Look HERE to find out the seven things healthy couples never do on Instagram.