10 Worst Reasons to Tell Someone You Want to Break Up

There's no easy way to end a relationship with someone.

As much as it sucks to tell them you no longer have feelings or don't see your partnership progressing, you have to do it.

While there's no right way to break up with someone, there definitely are plenty of wrong ways to do it. So before you call it quits with your S.O., make sure you're not using one of the worst reasons below:

1. They're Too Good for You

We know this may sound like a compliment, and may even soften the blow of the breakup, but that couldn't be further from the truth. You trying to paint yourself as the villain by swearing your S.O. deserves so much better than you is kind of messed up when you really think about it. Rather than letting them know you don't really feel anything for them anymore, you're blaming your insecurities for the reason your relationship failed. Don't do that. Be honest with your S.O. about why the relationship isn't working, so you both walk away with a better understanding of what went wrong and will know how to fix it in your next relationship.

We're pretty big believers in astrology over here (if you haven't noticed from the abundance of horoscope articles we've written thus far), but using your compatibility as an excuse to break up with your S.O. is a low blow. Sure, the stars can help guide your decision making process, but if you've been with someone for a long period of time and now you want to say you should call it quits because your signs don't mesh well together, that's not the right way to go about the situation at all. Again, be honest. Tell them why it's really not working, rather than tarnishing the good name of the zodiac. 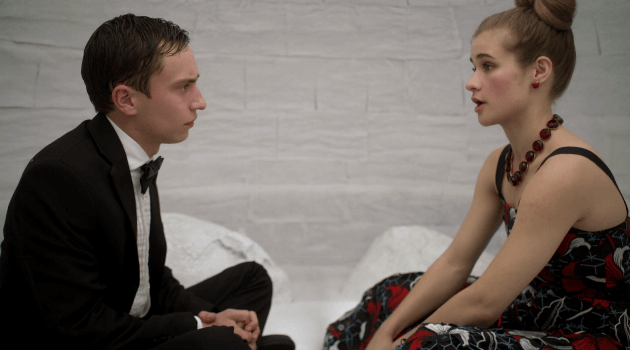 It's 2018, can we retire the whole "It's not you, it's me" breakup narrative? First of all, everyone knows that it is them. You're breaking up with them, because you don't like them anymore. We get it. You don't need to soften the blow by convincing them it has nothing to do with who they are, because it very clearly does. We get this is being used with the intention of not hurting their feelings, but just tell it like it is.

4. You Just Don't Have Time for Them Anymore

This is one horrible excuse to end a relationship. People are busy and we're all trying to juggle our way through life, but saying you don't have time for someone anymore is just wrong. If you could make time to be with them once before, you can continue to do it if they really mean that much to you. But if they don't, don't practically tell them they're not worth your time anymore. It's all sorts of cruel. 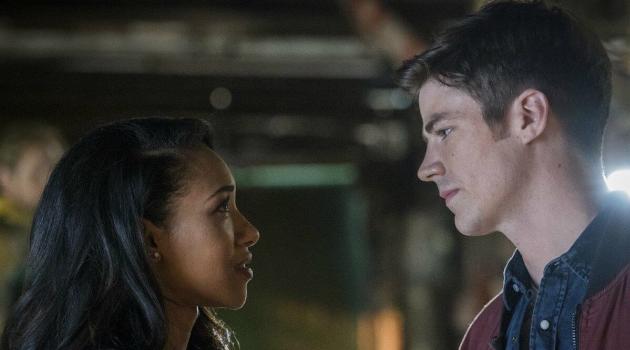 5. You're Bored of Your Relationship

Once the thrill of the chase goes away, relationships can lose a bit of their excitement. But that in no way is a reason to end it. If you lose interest in someone after only a few days of hanging out with them, that's very much a reflection of you and not of them. Your S.O. shouldn't have to fight for your attention or feel as though they have to prove they're worthy of your love. During those times you do feel over it, question why. It might be because you're afraid to get close to someone and are just looking for an excuse to let them go.

6. You Found Someone Better

Whether this statement is true or not, don't use it is your reason to break up with your partner. We know we said be honest multiple times throughout this piece, but spare them the details if this really is the cause of why you're ending it. And if that's not the case, don't pretend that it is. Tell them what's really going on. They might not be happy or understand completely, but they'll get there. 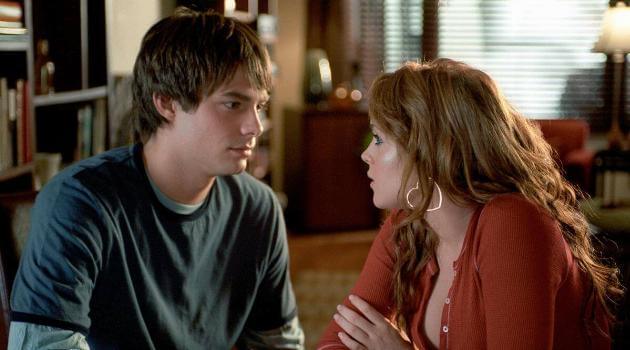 Yes, some people suck at texting, but is that a good enough excuse to break up with them? Absolutely not. This is just a small problem that can be fixed and really shouldn't impact one's relationship all that much. If you're going to blame their messaging skills for your failed partnership, know that they'll see right through your lies. They know it's something more, but you couldn't come up with a good enough excuse, so you pulled this one out of a hat.

8. They Never Post About Your Relationship on Social Media

Relationships basically need to be Instagram official now to even be considered official at all. That's just the way of the world these days. But your S.O. not sharing every detail of your relationship on social media shouldn't be a dealbreaker, nor should it lead to the ending of your partnership. If it's really something that's concerning, talk to them about it. Chances are they're not posting anything about the two of you, because they don't think the world needs to know, which is a very valid point. 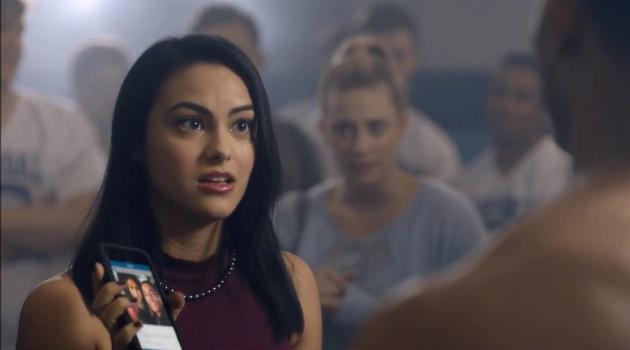 9. You Don't Enjoy All of the Same Things

There are no two single people on this planet that enjoy exactly the same things. Sure, some share more common interests with others than most, but even the most similar people have their differences. Just because your S.O. doesn't like the same band, movie, TV show, etc., doesn't mean you need to kick them to the curb to find someone who does. It's actually quite entertaining to be with someone who doesn't like all the same things you do. This will open your eyes to new things and broaden your horizons.

If you love something, you have to set it free… right? Wrong. At least, as far as we're concerned. If you really do love someone, you shouldn't use this cliché as your excuse for ending your relationship. It honestly doesn't make any sense and will leave your S.O. wondering why you need to let them go if you really do love them. It's confusing on all fronts, so don't use it to call your partnership quits. 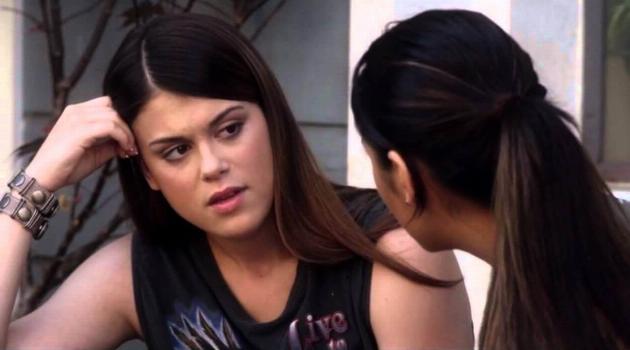 Speaking of worst reasons to end a relationship, HERE are seven ways you should never break up with someone.