The WORST Times to Tell Your Crush How You Feel

We all dream of the moment we finally muster up the courage to tell our crush how we feel.

It's this romantic, beautiful moment that plays out like a scene in any great rom-com. It simply has to be perfect, timing and all.

While there's no quintessential time to tell a certain someone you're crushing on them, there are a few times of the year you should avoid doing it. To save you the heartbreak, we're revealing when those instances are below!

Chances are they will be incredibly stressed out during finals. Heck, who isn't nervous come finals time? Even teachers are noticeably more on edge. So telling your crush how you feel during one of the most trying times of the school year won't likely work out in your favor.

Even if they're into you, too, they'll be so worried about acing their upcoming exams that you won't get the response you were hoping for. They might ignore you because they need to study, or they may reply with a one-word response. Not to mention, if it doesn't work out, you'll be too upset to prepare for your tests, which could hurt your grades. So hold off until after finals are over, okay?

At the End of the School Year

The end of the school year is such a joyous occasion. School is out, which means sweet, sweet freedom. Your endorphins are at an all-time high, causing you to feel happier than ever—so great, in fact, that you've found the courage to tell your crush how you feel. But before you do that, pause. While this may seem like the optimal time to reveal your secret crush (hello, summer romance), that couldn't be far from the truth. They're so hyped up on school being out, that your advances will seem like nothing more than actions brought on by pure excitement. You're both stoked school is finally over and your feelings got the best of you, that's it. And if they reject you, you'll spend a majority of your summer bummed out over that outcome. We don't know about you, but that's not exactly how we'd want to spend our vacation. 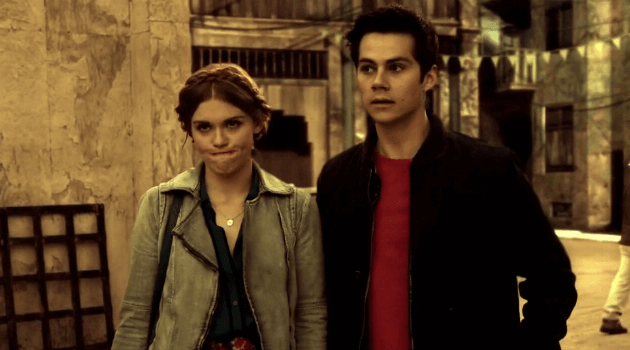 When You're Out of Town

This seems like the easiest way to do it: Tell your crush how you feel and then disappear for a few weeks so you don't have to deal with the aftermath. While that could soften the blow of possible rejection, what will happen if they reveal that they like you back? You'll be far away and left only to communicate over text and DMs, which isn't the worst, but it's not also the best way to divulge your feelings for someone. Those conversations should always be done in person, no matter how scary they may seem. It's best to see your crush's reaction, rather than getting a watered-down version of it over a message or phone call. Before you try to get smart with us, no, you can't do it when they're out of town either.

Towards the End of Summer

As summer comes to a close, the one thing we always look forward to is passing our crush in the halls when school starts back up again. After a few months away from them, the overwhelming feeling of bliss that comes from just thinking about them is enough to have anyone drafting a love letter to send their way immediately. Been there, done that, can confirm it wasn't the best way to go about the situation. They won't be in the best mood, because summer is ending and school is beginning. Not to mention, if they don't reciprocate your feelings, the new school year won't start on a positive note. But hey, at least you can only go up from there… at least, hopefully. 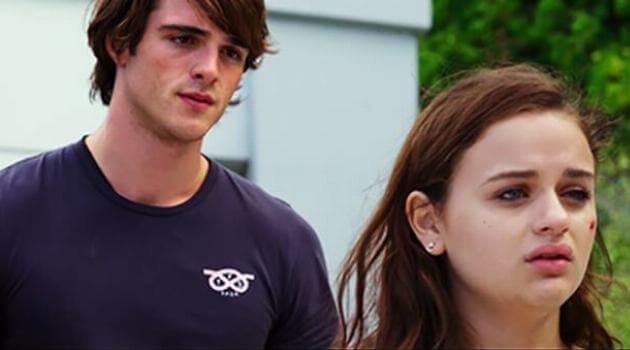 Everyone is generally in a pretty peppy mood around the holidays, but again, that doesn't mean it's the best time to tell your crush how you feel. Just because you feel untouchable and ready to release your secret onto the world, doesn't mean they are. Sure, they could be into you and it could all work out as you hoped. Or, they could not and you're forced to have a terrible holiday. Plus, they're probably busy spending time with family and random relatives, so they wouldn't have too many free moments to spend with you anyway. All in all, not the best time to tell your crush you like them.

If you haven't guessed by now, most of the worst times to tell your crush how you feel are gleeful occasions that can potentially go south very quickly if you get rejected. Doing it around your birthday could make your special day one you'd rather forget. Granted, you won't be upset for long, because you'll be surrounded by your fam, besties, presents and cake, but you'll still be sad for some time.

Your birthday is just one day, so there are 364 other days you can tell your crush how you feel that won't cause you even more disappointment if they do turn you down. At the end of the day, be proud you were able to shoot your shot. Not many people can find the strength within them to do just that. 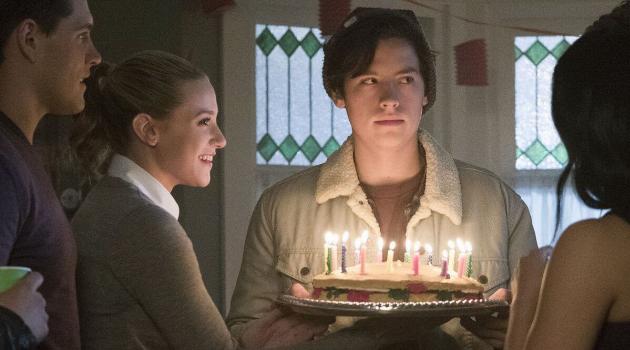 There's more where this came from. Just in case you need a little extra help, HERE are eight times you should NEVER tell someone you have feelings for them.