The 5 Worst Ways I Dealt With Having a Cheating BF

When I was in high school, I was in an uncharacteristically long-term relationship, as far as teenage romances are concerned.

He wasn't my first boyfriend, but he was my first real boyfriend. He lasted more than a month, for starters, and he was the first person I actually loved. Like, really, really loved.

But while many people oohed and aahed over our four-year-long relationship, there was something sinister lurked beneath the cute couple photos and playful banter.

He'd cheated on me. Like, a lot. Probably more than I know even today. But if you think I broke up with his sorry butt, you'd be wrong, because this is a post titled the worst ways I handled a cheating boyfriend, and that would have been a really excellent way to deal with a cheater.

Consider this my cautionary tale of what not to do if you're faced with a disloyal partner. Below are 5 ways you definitely should not handle an S.O. who cheats on you:

1. Getting Mad at the Friend Who Told Me

Almost every time I found out Matt* cheated on me was by a friend of mine or his confessing what they knew. But rather than getting mad at Matt for flirting with, holding hands with or kissing another girl, I got mad at the friend for telling me. Through a furrowed brow I'd insist that they were wrong, deny that they "saw" anything and demand they not tell anyone else. Basically, by projecting my anger onto them I was able to stay in denial that this happened to me. While the disloyalty stings, the real pain comes from losing your own self-confidence. If your partner cheats, you can't help but feel like you're the reason why. Ladies, this is simply not true. 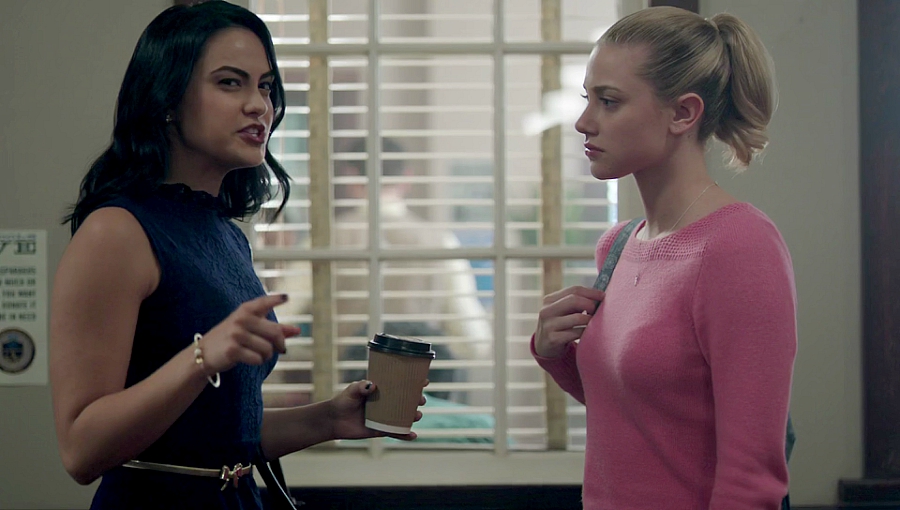 2. Blaming the Girl He Cheated With

And of course, while we're playing the blame-game here, why not take the rest of your anger out on the person he cheated with! It was so easy to blame the other girl(s) because I knew that they knew Matt and I were an item. So, as logic would have it, they knowingly got between a couple, which inevitably hurt me. Because I loved Matt and didn't love these other girls, it was so much easier to place all of my anger, sadness and heartbreak on them. Yes, passive-aggressive (emphasis on aggressive) messages were sent to these girls. No, in retrospect, they didn't deserve it. It was Matt's fault all along that he made the decision to cheat. He was the one who was supposed to be loyal to me. He was the one who messed up.

Anything from "He's having really bad family problems," to, "His dog just died" were eligible excuses. While I knew that none of these actually excused the acts, I felt like setting an atmosphere for his innocence was a barrier between me and my hurt feelings. It also provided an excuse for me to stay with him when all of my friends suggested I dump him. 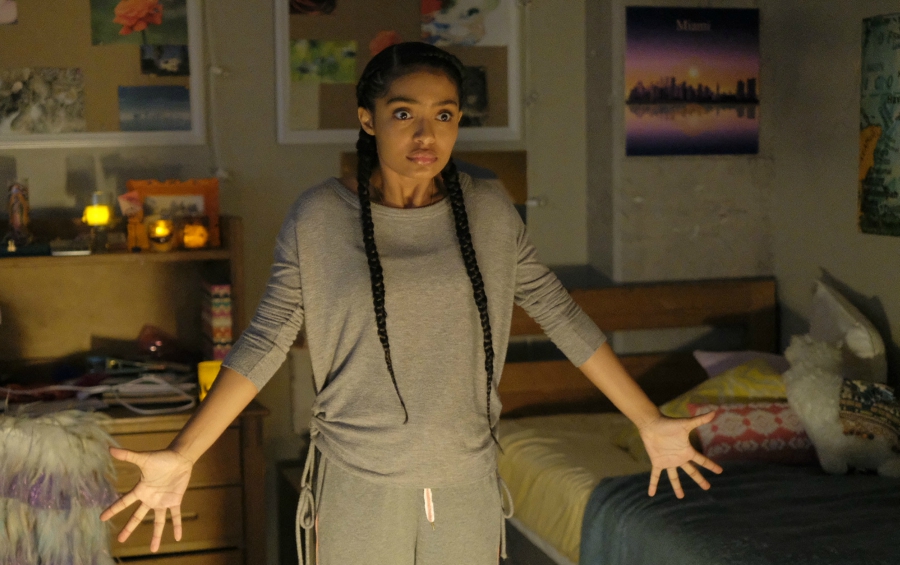 I wasn't a stranger to downplaying the actual events, either. After getting mad at a friend for telling me what they thought they saw, I often subtracted a good portion of their story. For example, if a friend warned me that they thought they saw Matt kissing a girl at a party, I decided that actually they must have been simply talking really close to each other. So, sure, feelings were hurt, but there was no lip-to-lip contact so everything was fine. But in truth, I knew deep down that I was just lying to myself. Yes, Matt was kissing all of these girls. And what's worse is that he was doing it right in the middle of a party for anyone to see. That's some major double disrespect.

At the end of the day, the absolute worst way I dealt with a cheating boyfriend was by staying with him for literal years of my life. At first, it was because I was in love. And when you feel that strongly about a person, especially for the first time, it's incredibly hard to conceptualize life without them. But then after more time passed I began to feel like I wasn't myself without Matt. I didn't know how to be just me, so I didn't want to give up what I had, even if what I had was terrible for me. 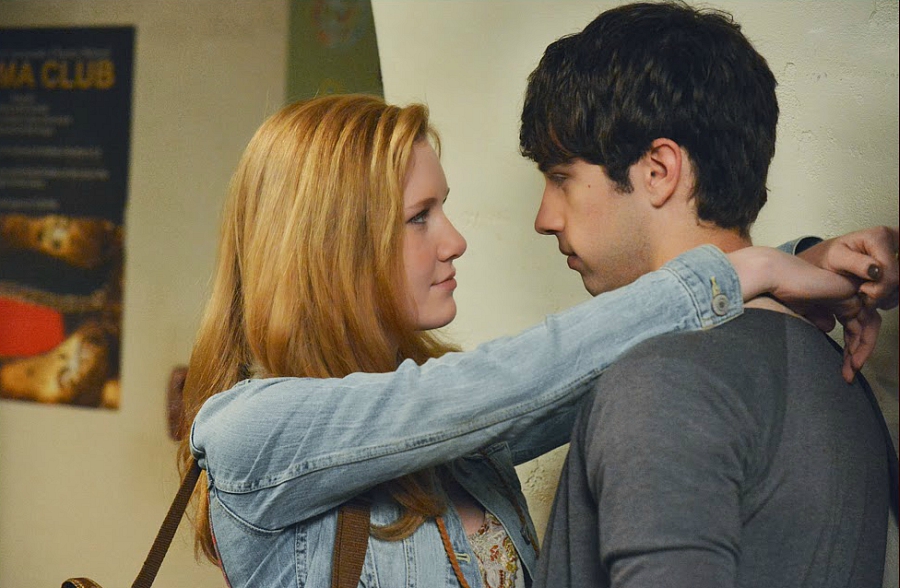 Eventually I realized I deserved so much better than Matt's cheating. If you're beginning to question your own relationship, click HERE for five signs your S.O. isn't the one.