6 Ways You Should NEVER Respond to a Promposal

Unless you're in a serious relationship, you can't be certain who you'll go to prom with…

Or who will ask you.

While you may have your heart set on your big crush, you may have to reject one or two less favorable suitors first.

Before you respond to these promposals, get some tips on the worst ways you can accept or deny these invites. Don't feel bad rejecting any of the methods below:

Rejecting someone's promposal is tough, but the situation gets a whole lot worse when you decide to throw in a fake excuse. It's okay if this person isn't the date of your dreams, but they still deserve a kind rejection rather than a laundry list of lies. Stating that you've already been asked (when you haven't) or that you aren't planning on going (when you are) may seem like convenient excuses now, but they're sure to blow up in your face on the big night. Trust us, this rejection method only causes unnecessary drama. 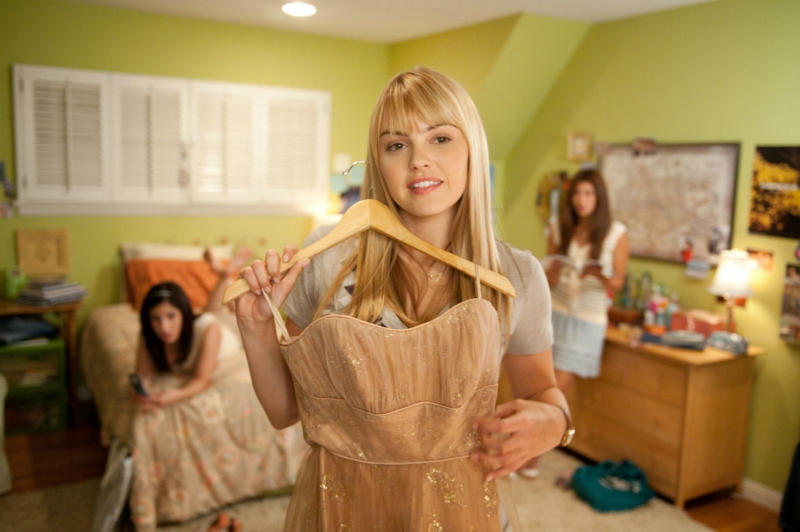 Rejections aren't the only unfortunate ways to respond to a promposal. You may think that accepting an invite is always positive, but there are some definite limits. Accepting a promposal out of pity isn't fair to you or your date, who deserves to go with someone who has real feelings for him or her; romantic or otherwise.

While we all love Katy Perry, we certainly don't want her lyrics from "Hot N Cold" to become the way we respond to anyone's promposal—You're yes then you're no, you're in then you're out.

It's best to give one answer, yes or no, and stick to your response. No one likes being in the position of rejecting a date, but it's always best to be upfront about your feelings. Try not to toy with your promposer's feelings by saying yes one minute and then no the next. 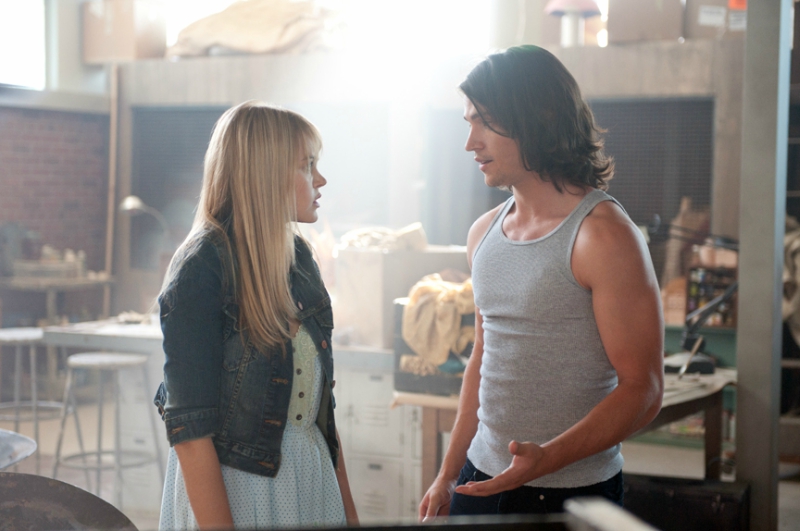 Along with not giving multiple responses, you also don't want to RSVP with multiple dates. If you've already said yes to one person before getting asked by your real crush, handle one situation at a time.

Rather than spouting out a quick and excited, "Yes!" to this new suitor, clear things up with your OG promposer first. Let them down gently, and kindly, before agreeing to go with your new date. 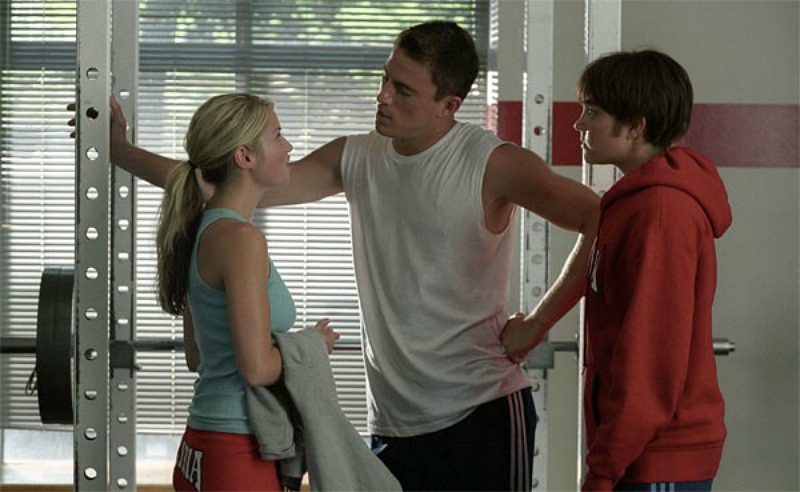 (She's the Man via DreamWorks)

Oy—the public rejection. This type of response may be difficult to avoid if, say, you're met with a public promposal. In any case, suggest that you and this person find somewhere more quiet—and private—to speak before you let them down. Their gesture may have been grand, but your rejection doesn't need to upstage the first act. 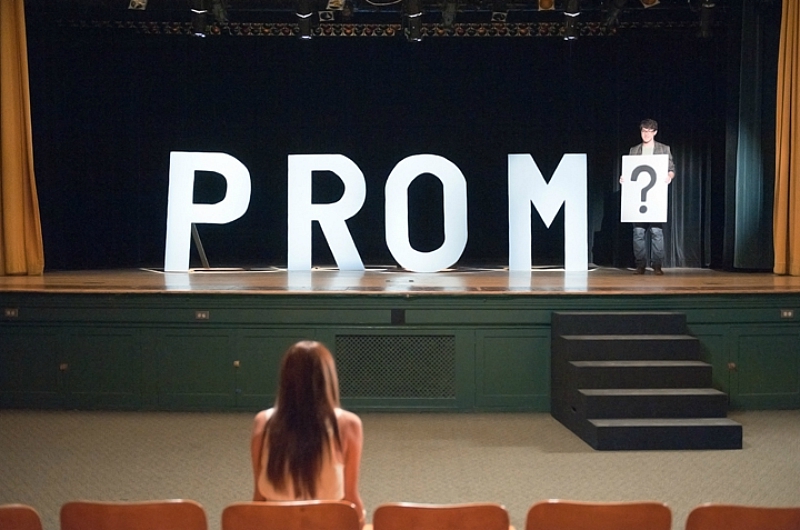 So you think you can just ignore the situation with hopes it goes away? Your date may have popped the question, but we're about to burst your bubble. Avoiding the question all together by ghosting your promposer is possibly the worst way to handle an unwanted prom invite. The question isn't going anywhere and the more time you let linger, the more awkward and hurtful this situation is about to get. Be upfront and communicate your feelings—no matter how badly you don't want to.

Relationships may be messy, but we know your makeup is always looking fresh. Click HERE to find out the eye makeup you should wear to prom based on your zodiac sign.