From the moment we discovered that a sequel to The Adventures of Sharkboy and Lavagirl would be coming to Netflix, we knew he had to see it.

It's called We Can Be Heroes, taking place 15 years after the original, and this time around, Sharkboy and Lavagirl are parents to a superpowered daughter. In fact, the film is mostly about this new generation of heroes, including actress YaYa Gosselin's Missy Moreno, who despite having a superhero dad (played by Pedro Pascal) has no powers of her own. But just because she can't teleport, control water or rewind time doesn't mean she can't save the day.

We were lucky enough to check out the movie ahead of today's Christmas Day release and chat with YaYa all about the exciting role. Keep reading to discover her favorite set moment, what it was like working with Pedro Pascal and why the film is so meaningful to her.

Sweety High: Were you familiar with the original The Adventures of Sharkboy and Lavagirl before getting cast in this movie? What does being a part of the franchise mean to you?

YaYa Gosselin: I actually had never seen it or even heard of it. I had only seen Spy Kids 4 because it was on Netflix! I watched Sharkboy and Lavagirl halfway through filming Heroes and it just so happened that the very next day, Robert surprised me with Taylor Dooley on set. Pedro and I were shooting the breakfast scene and all of a sudden Robert says, "YaYa, happy
birthday!" And I said, "Huh? My birthday isn't till January!' In walked Taylor Dooley in her Lavagirl hair and all. I was so shocked I walked backwards into a wall. It was an amazing moment! 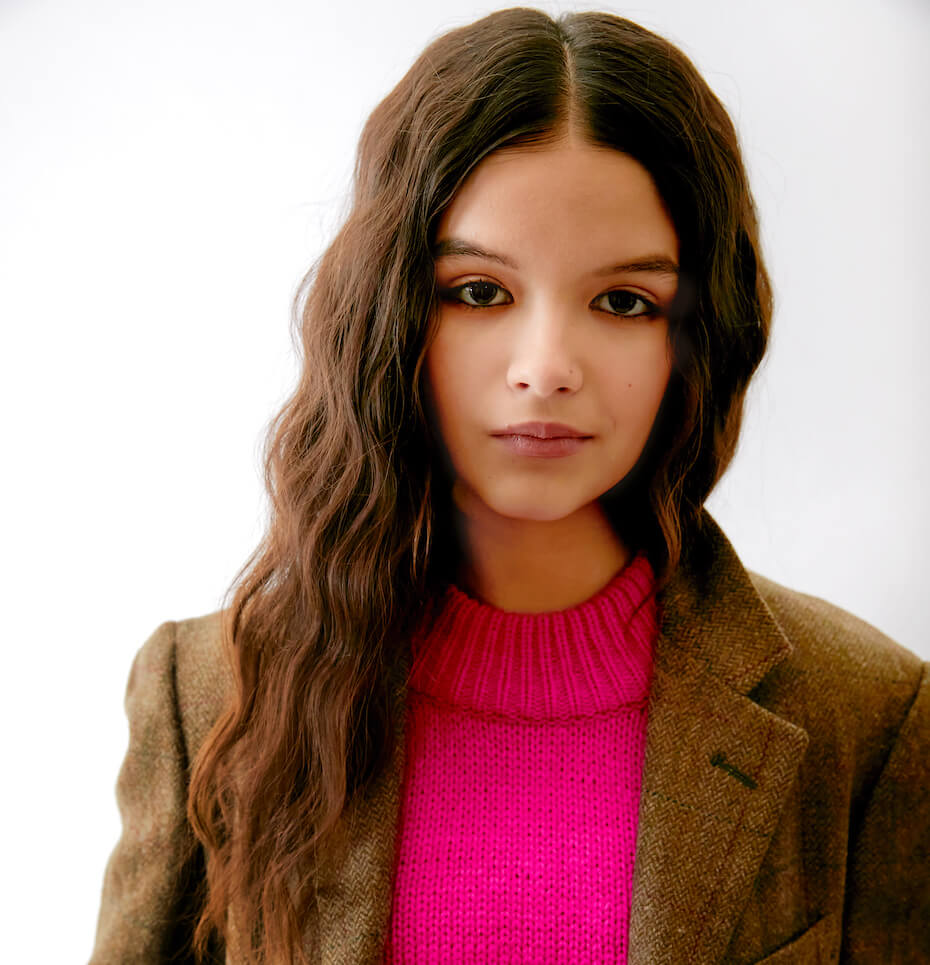 YG: You know, Missy and I are very similar in real life. I think Missy feels a little misplaced in the world and I often feel that way too. I think we are also similar because Missy joined the group and wasn't immediately welcomed by everyone. I love that she didn't let that deter her from her mission and I feel like I am that way too. We are both mission-minded people! I will say Missy is a bit bolder and braver than I am. She really goes for it and that's something I hope to take from her.

SH: Which qualities would you say are your own personal superpowers?

YG: I really don't pay too much mind to what people say or think about me. I do my own thing. And my hair—my hair is definitely my superpower!

SH: If you were to have some kind of fantastical superpower of your own, what do you think it would be?

YG: The power of healing. It's crazy because they asked us this in an interview back in Austin when we were filming, and I said the same thing. That was way before the pandemic hit, so I definitely feel strongly about my answer now. 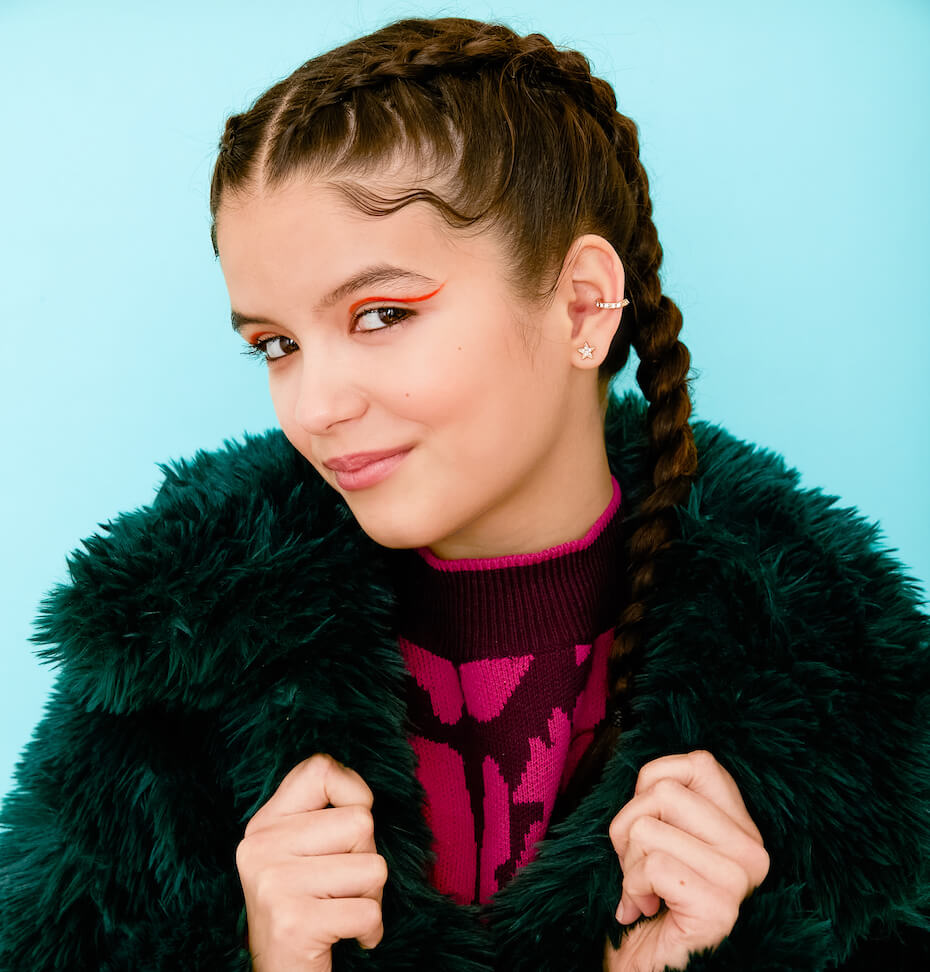 SH: The movie has a pretty star-studded cast! Who was the most fun or exciting to work with, and why?

YG: Priyanka really went out of her way to make us feel special. She got us an ice cream truck with all our own flavors and even remembered to make my flavor dairy-free. I am so grateful to have had scenes with her because I got to watch how she worked. I love how she played Ms. Granada. Her choices were so awesome. She absolutely kills it in this movie and she gives great hugs.

SH: What was it like to play Pedro Pascal's daughter in the film? Did he have any advice for you?

YG: Working with Pedro is super fun. He has great energy on set and constantly had me laughing. He didn't really have any advice for me, but he did try his hardest not to curse in front of me, which I really appreciated!

SH: Do you have any favorite memories or funniest moments from the set?

YG: This is a really tough one to choose. We worked five to six days a week, all day long, so there are many stories and moments. I guess I would say (and I really hope he never sees this) but all my best memories are the moments we would drive Bryan (the A.D.) crazy with our constant talking and shenanigans. 11 kids in every scene were a lot to deal with! Sorry, Bryan!

SH: What's the most important message you've taken away from the movie?

YG: Superpowers are useless without leadership. You can be talented and gifted and have everything you need to succeed, but if you don't have leadership skills or good leadership in your life, it will be very difficult.

SH: What kinds of fans do you think will really love this movie?

YG: I hope it is loved by school-age kids. The pandemic has really been hard on kids too. I hope they feel inspired and empowered to know that things are going to get better. 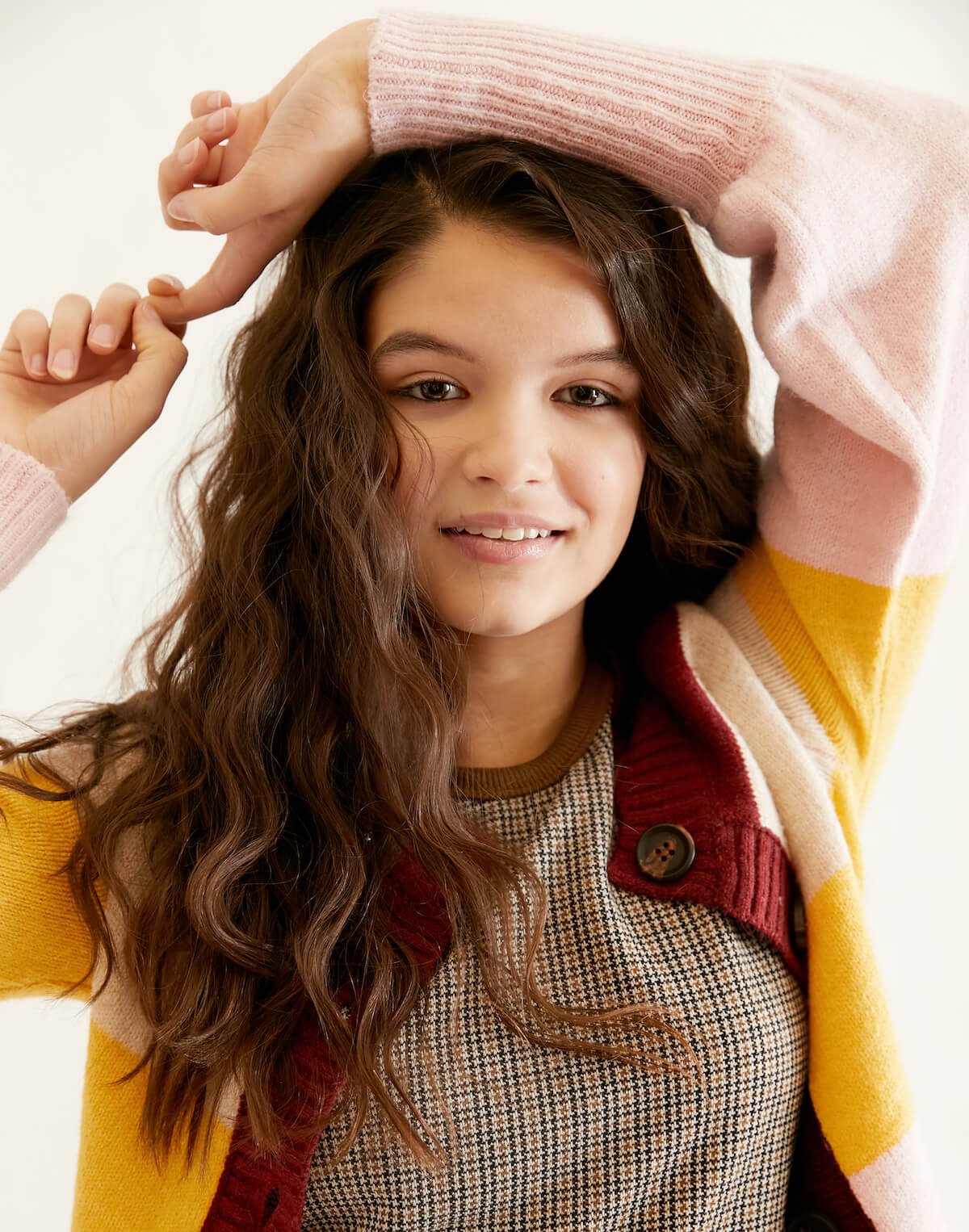 SH: What qualities does your generation have that will allow them to change the future and make the world a better place in a big way?

YG: I think my generation is more accepting. I also feel that my generation is less willing to stand by in the face of injustice. Seeing so many young people and even kids speaking up for Black and Brown lives this summer was so incredible and gives me hope for the future.

YG: I think this movie has a powerful message for young girls. In the film, Missy doesn't have powers, but in the end, she was the key to saving the planet even amongst a group of kids who were stronger and more powerful than her. I hope young girls watch this film and know that they, too, can be great leaders and do great things even if they don't think they have what it takes!

Love The Mandalorian because of Pedro Pascal? Click HERE for the cutest Baby Yoda (AKA Grogu) gifts to buy this holiday season.