When we first laid eyes on the upcoming Nintendo Switch title Pode, we were bewitched by its adorable aesthetic and innovative puzzle platforming.

We were even more excited to play when we discovered the game was directed by a woman named Yngvill Hopen. She's also CEO of the indie studio behind Pode, called Henchman & Goon, with an artistic flair that informs much of the game.

We got the chance to chat with Yngvill about the game and everything leading up to it, including the unique gaming experience with her son that motivated one of Pode's most important aspects. 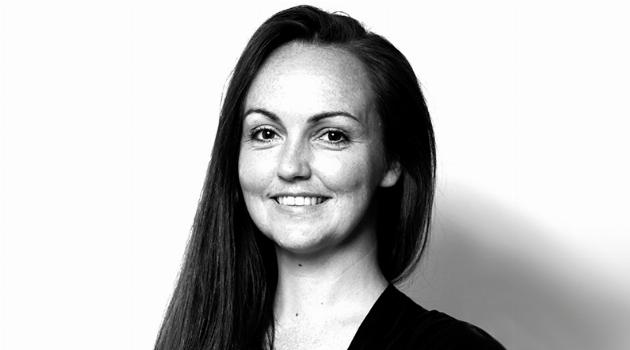 Sweety High: Can you tell us a little bit about your background and how you transitioned to creating games?

Yngvill Hopen: My background is in traditional art. I used to do paintings and exhibits, and I've always had an enormous passion for creating images and telling stories through them.

But for as long as I can remember, I've also been incredibly passionate about video games. My mother studied I.T. when I was little, and we had this super old computer. Even before Nintendo, I had this game with green blobs on a black background. It didn't really look like anything, but it did to me. I felt I could live within this story in a different world.

When Myst came out, I finally realized I could combine my two passions. Art and games could be one thing. It still took 15 years for me to make the transition from art to games, but that was a pivotal point for me. 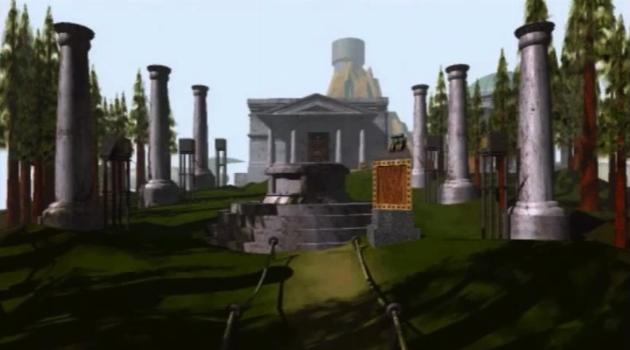 About 12 years ago, I got to do some concept art for a game. It never turned into anything, but that was when I decided I wanted to work in gaming. I went back to school, and a few years later, I had my master's degree in concept art and I started my own game company, Henchman & Goon. And it all escalated from there.

YH: It's been a lot of fun, but it's been incredibly hard. One of the reasons we started the company was because there weren't many jobs in Norway. If I wanted to work in games, I would have to either go abroad, or I could go home and make jobs. I was getting married, and I'm very close to my family, so moving abroad wasn't a choice for me. That's what sparked the creation of Henchman & Goon. We started the company with 11 people who felt the same way I did about leaving home to work in games.

A couple of us had some experience running single-person businesses, but for the most part, we had no idea what we were doing. But we were doing it, so we had to learn everything, and we did. After nearly six years, our games are consistently getting better and our knowledge is getting stronger. It's been hard, but it's always headed in the right direction. We're just about to release Pode and we're getting so much positive feedback. It's been an amazing journey.

SH: We imagine you're pretty busy as CEO and game director. What do those roles entail?

YH: I try to keep the two roles separate. As the CEO I run the company and execute all the daily tasks that come with that. I try to focus on that in the morning and spend the rest of the day making Pode.

As the game director, I'm the last instance in making decisions regarding the game, but my team is also very self-sufficient. I don't need to be there constantly and keep watch as long as I'm tracking the overview of the project. I'm also heavily involved with the production side doing concept art and creating 2D assets, including set dressing and environment design.

SH: What's the meaning of Pode?

YH: In Norwegian, you pronounce it "pooh-duh," and it's the word for grafting plants to each other. You can take a branch from a pear tree and graft it onto an apple tree and you'll get a tree that bears both fruits.

In Pode, you grow this giant plant called the Mother Plant in the middle of the mountain, and the characters climb it to get to the top. It's all about two characters working together to find seeds and correctly graft them onto the Mother Plant to create the perfect hybrid so they can scale the mountain together. Plus, it sounds fun in English as "pode." 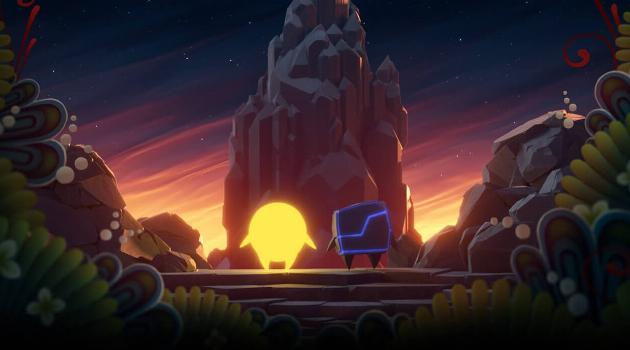 SH: How important was the cooperative mode to you in developing the game?

YH: It's actually one of the reasons I wanted to make Pode. I have a 3-year-old son, and from a very early age, I wanted to find games I could play with him that weren't too difficult for him or too boring for me. I wanted an experience we could enjoy together. That wasn't easy.

That's why we made Pode as a local co-op game that could have an unsymmetrical difficulty level to fit both him as a young child and me as an adult. You can switch roles as you play, so both players can play as both characters.

When people test the game and there's a less experienced player, they can just swap places instead of them getting disappointed and handing the controller off to someone else. Everyone gets to play all the time.  The more inexperienced player can explore and soak in the world, but they're still in the game. There's no feeling of failure or disappointment.

We wanted to make the game accessible to everyone and make people feel included. They can cooperate and contribute even when they're not able to do the difficult puzzling or platforming tasks.

SH: What do you believe is the most important aspect of making Pode?

It's very important to me that everything feels right. We're seeking consistency. You're not going to find areas that don't live up to the quality of the rest of the game. Though I'm heavily involved in doing the environment design, including where things will be and how they look, the most important thing has been guiding everything toward the same level of finish and quality. 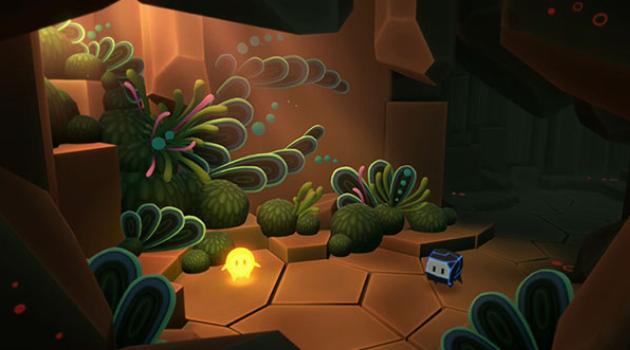 SH: What's been the most rewarding part of your Pode experience so far?

YH: When we demo the game, people initially see it as a kid or family game, but what I've seen is that even players who favor shooters and competitive games see Pode and get excited about how they can play it with their kids or their partners or parents. No matter your preferred genre, it's a game you can play with someone you care about. We don't want to just make it accessible for inexperienced gamers or different age groups, but to people who want to invite someone into the world of gaming. It's for the experienced gamer to share their love of games with someone else. It makes me so happy to see it doing the thing it's meant to do.

For even more inspiring stories from women in gaming, click HERE for our interview with the executive producer of The Sims, Lyndsay Pearson.