What would you say if we told you that you could spend less time on YouTube without actually seeing less of the videos you crave?

It's super easy with the help of this simply ingenious hack. 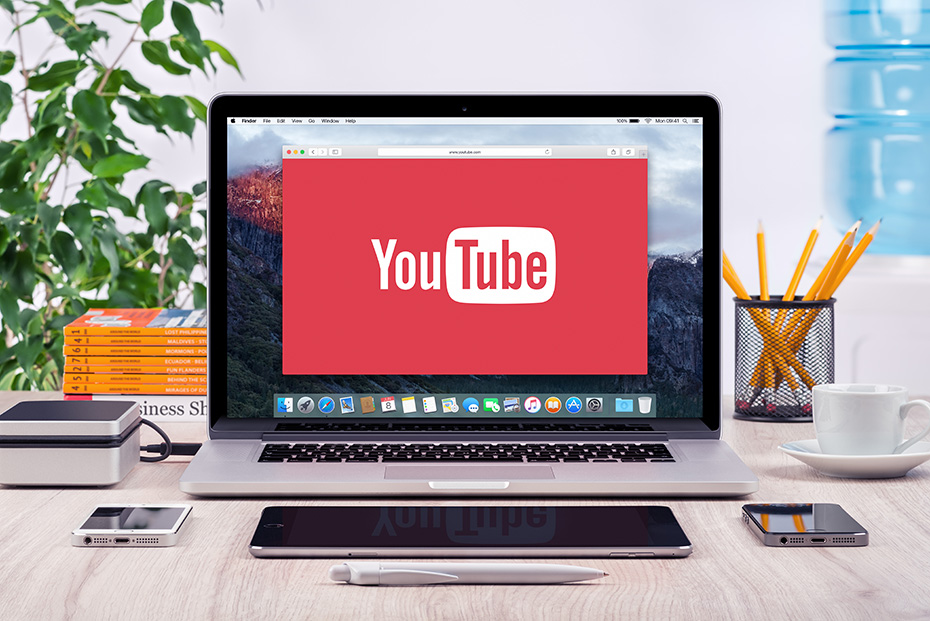 The next time you watch a YouTube video, just click on the cog-shaped Settings button that shows up when you hover over the video, go to Speed and select a faster viewing speed. 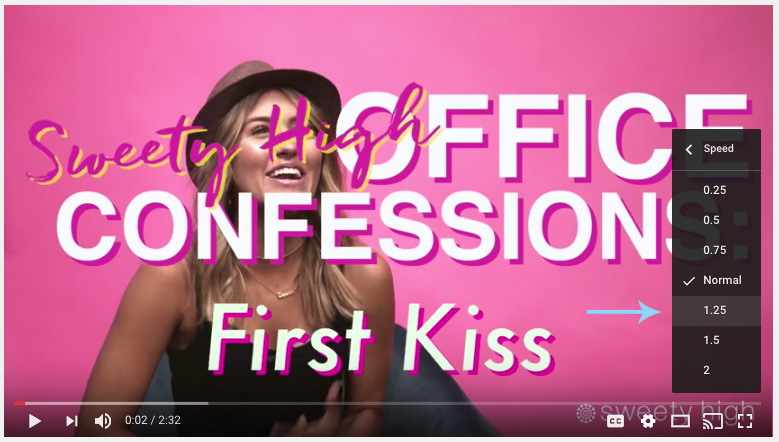 You'll barely notice that the 1.25 speed is faster than normal, and for every hour you spend watching videos at that speed, you can see an extra 15 minutes of content. 1.5 speed will be obviously sped up, but you can watch an extra half hour of video content for every hour at that rate. At double speed, you'll barely be able to understand what's going on—but you can watch a whopping two hours of video in just one hour!

This can be especially useful for when you need to catch up on a useful video or watch something for school but only have so much time to view it in.

Unfortunately, this only works on the desktop version of YouTube, so if you're on your phone, you'll have to watch the whole video at full speed. We hope a similar feature eventually rolls out for mobile.

A similar, but more involved, hack exists for Netflix. Click HERE to find out how to speed through your Netflix queue, too.