Everything You Wanted to Know About The Quarry Actor Zach Tinker

While his character in The Quarry, Jacob Custos, has been pretty divisive, we can all agree that actor Zach Tinker is an absolute sweetheart.

Zach was born into showbusiness, coming from a line of TV execs, producers, writers and directors, but he actually defied the family tradition when he decided to pursue acting in college. While he's recently been in the spotlight for his role of Jacob in The Quarry—with his character's quest to continue his summer fling kicking off the story's horror plot—he's also been part of big series including The Young and the Restless, Days of Our Lives, 13 Reasons Why and American Horror Story: 1984. We got the chance to chat with Zach and learn all about the things that make him tick, and here's what we discovered about him as our latest Man Crush Monday. 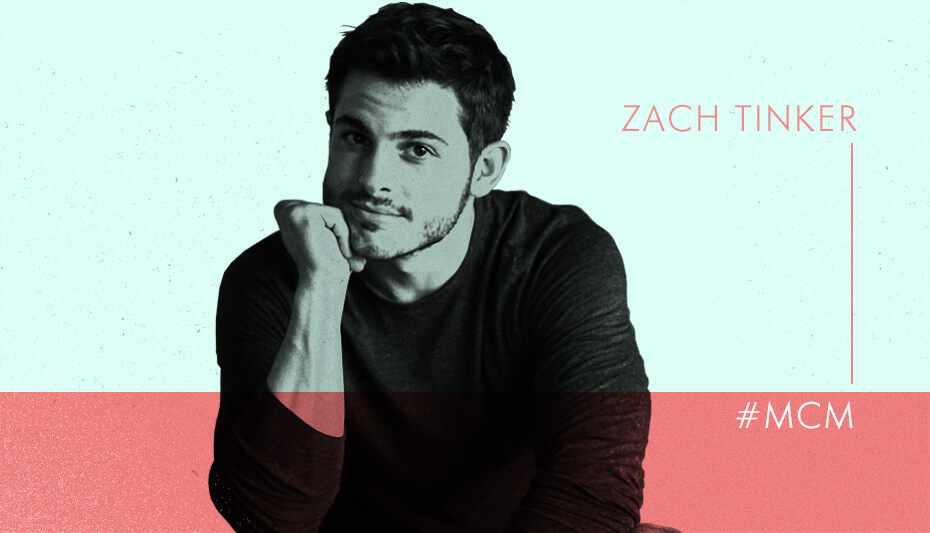 2. The Toy Story movies have made a bigger impact on his life than any other film.

"I was obsessed with them as a kid. Obsessed."

3. He considers himself a very goofy guy.

5. His most recent Netflix obsession is kind of an oldie, but a goodie.

"I'm late to the party, but Tiger King."

6. His weirdest hobby is eating copious amounts of cereal—Lucky Charms and Froot Loops in particular.

Also read about: Everything You Need to Know About Singer-Songwriter and American Idol Semifinalist Fritz Hager

9. Lying is his biggest pet peeve.

10. He's not afraid to watch movies that'll make him cry.

"I just rewatched The Shape of Water, and I cried just as much as I did the first time."

11. He also watched Frozen for the first time on a plane.

"I was sobbing, and people were looking at me very strangely."

12. Above everything else, Zach tries not to take life too seriously.

For even more from Zach, click HERE to read our full interview with him on all things The Quarry.