What Does Your Zodiac Element Mean Anyway?

At this point we all know a thing or two about our zodiac signs—how they influence our personalities and which character from every television show we're most like.

But what you may not know is that each of our signs is associated with one of the four natural elements: earth, wind, fire and water.

Find out how these elements influence your sign and what they mean about your personality as it relates to your zodiac below:

The fire element is passionate, dynamic and often temperamental. While fire can keep you warm, it can also burn you. People who fall under the fire sign are often enthusiastic, yet impulsive, and definitely have a flare for the dramatics.

If there is one thing that the fire signs need to learn, it's how to add balance into their chaotic lives. Aries are independent and competitive while Leos enjoy the spotlight and Sagittarius have a wanderlust attitude for adventure. Each of these signs burn their fire in their own ways but are all prone to naivety in one form or another.

While you are strong-willed people, you have to learn when to put others before yourselves and when to tone it down a notch. You're some of the most fun people of the zodiac as you're often upbeat and energetic, but you always live life in one extreme so you can quickly escalate to anger. 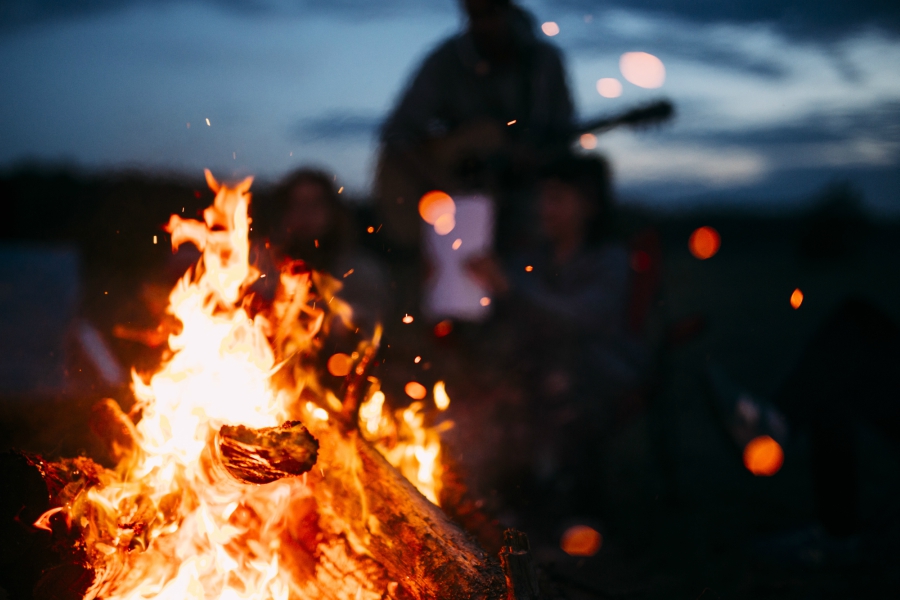 Stability is the core characteristic of the earth sign, which shouldn't be surprising as the earth exudes a grounded sensibility. You are the builders of the zodiac and set foundations in an orderly and well-planned fashion.

You can help bring the other more spontaneous signs down to earth but be wary of your materialistic side. Tauruses favor the phrase, "slow and steady wins the race," while Virgo are detail oriented people, and Caps, we all know you value discipline and traditional values. Being an earth sign means that each of these unique star sign characteristics are heightened by your strong connections to all things—be it friends or Mother Nature—and your valued stability.

Watch out for hyperactive organization because your element is prone to becoming nit-picky of others, and, in the worst of cases, could cause your personality to become cold and calculating. 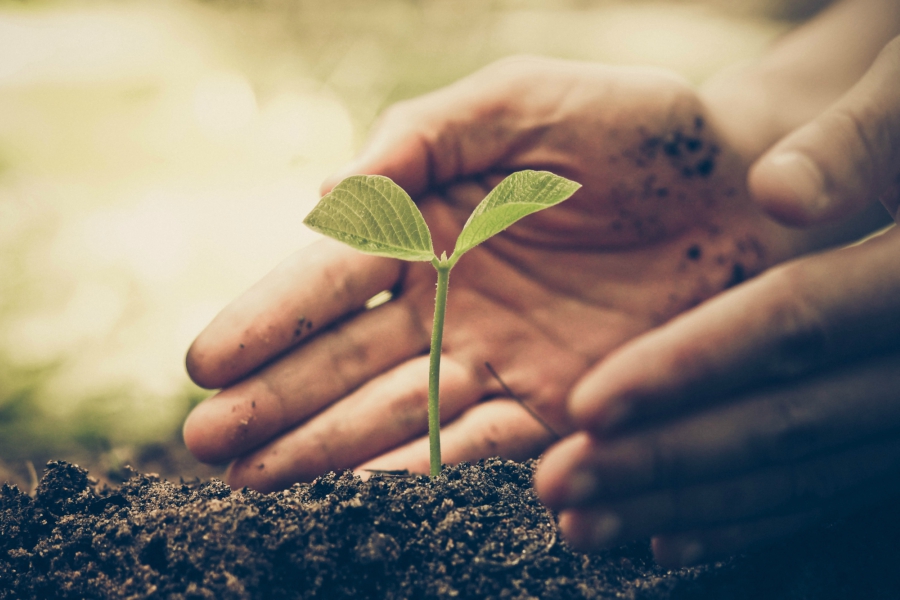 You are the world's idea people. Air is always in motion which is the aspect of the element that speaks most to your individual signs. Just like air itself, you can be unpredictable people, pushing for change or expanding horizons. This sign is characterized by your deep intellect and communication skills because you're always searching for new information and knowledge.

While you're always looking to be understood, you sometimes have a hard time creating solid foundations and relationships. Gemini are the chattiest of the zodiac because of their natural quick wit while Libra is always pursuing justice and fairness. Aquarius are known to push boundaries with their avant garde ideas and mad scientist brains.

The air sign sometimes gives off the appearance that you are, well, airheads, but as idea people you're just trying to expand. Sometimes this energy is prone to nervousness, so perhaps cut down on the caffeine (which the air element just loooooves to indulge in). 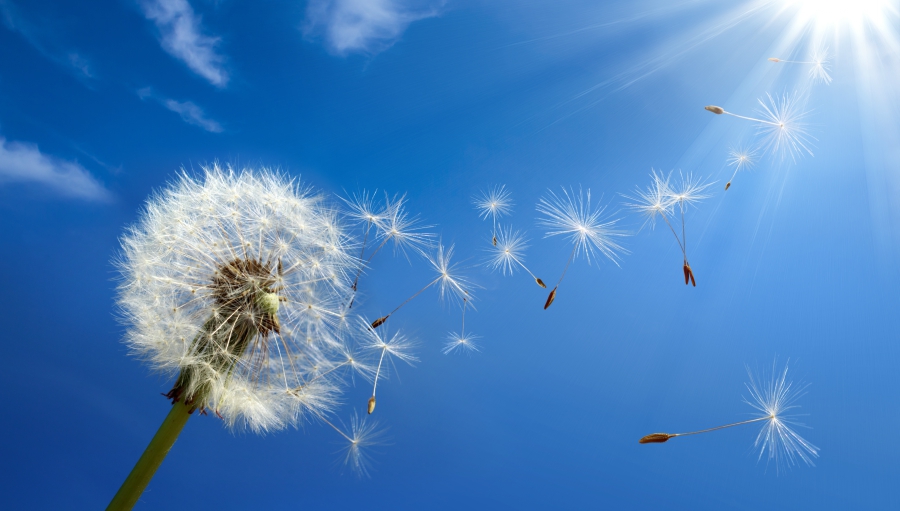 Water is the symbol of empathy, and that's what each of these zodiac signs are all about. You are intuitive and naturally sensitive people who have a heightened aptitude for psychic ability.

While water is one of the most crucial elements to life itself, these signs can also overwhelm other signs with their depth of emotions. Because of your deep connection to others, you can sometimes get lost in all of the drama of life and have a hard time swimming to the shallow end.

Cancers are extremely bonded with family and friends, while Pisces are known for being the most empathetic and creative of signs. Scorpio exhibits a more mysterious side of the water element as it guards itself with secrecy and, at times, manipulation. If you fall into this element it means that you are a person who experiences all the feels and, hey, there's nothing wrong with that. You are calm and compassionate, if not sometimes a tempest storm. 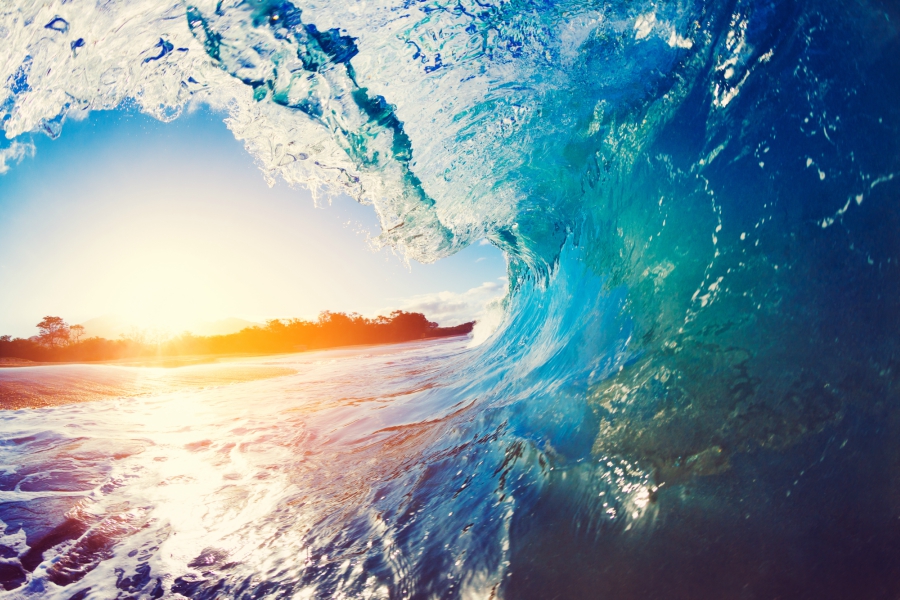 If you chart your horoscope, then you're probably the same kind of person who dons birthstone jewelry. Find out what meaning your stone carries HERE.