THESE Two Zodiac Signs Will Have the Best 2017, According to Astrologer Susan Miller

A new year brings a totally new vibe, but what can we really expect from 2017?

According to famous Astrology Zone creator Susan Miller, 2017 will be "much better" than 2016—yay! 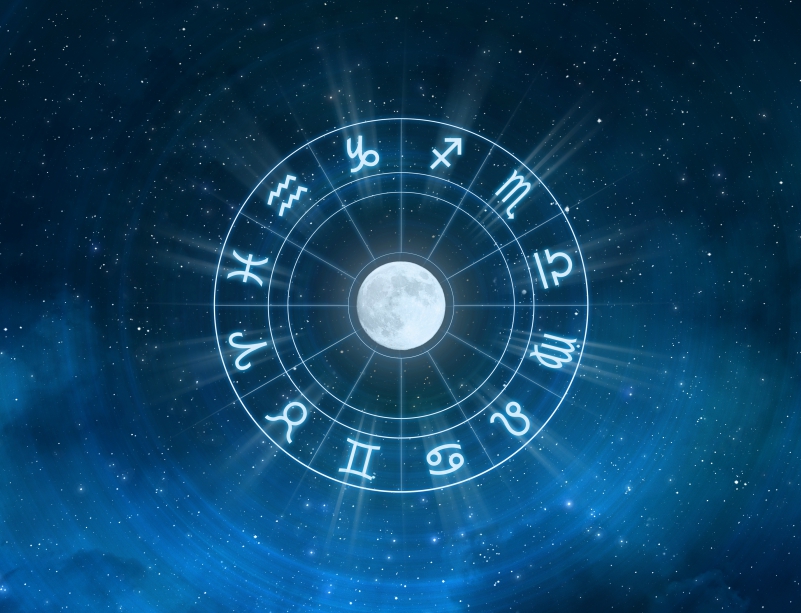 "There's a very unusual aspect that's happening this year involving Saturn and Uranus," Susan told Sweety High. "It started on Dec. 24 [of 2016] and it goes all the way until Nov. 11 [of this year]. Even though the last big aspect occurs on Nov. 11, you still have a lot of light in those embers. For all practical purposes, the entire year. Since Saturn is stability and Uranus is innovation, there will be major breakthroughs that will be implemented into our everyday lives. This won't happen again until 2047, so it's a big year."

Eclipses will also have their hand in making this year an exciting one for all of us.

Mark those dates down in your calendar, especially the one on Aug. 21. It's an unusual solar eclipse that won't take place again for another 35 years! And who has time to wait that long for something this extraordinary to happen?

While it seems that everyone will enjoy this new year, there's one sign that is going to experience the luckiest year. Libra, we're talking about you. 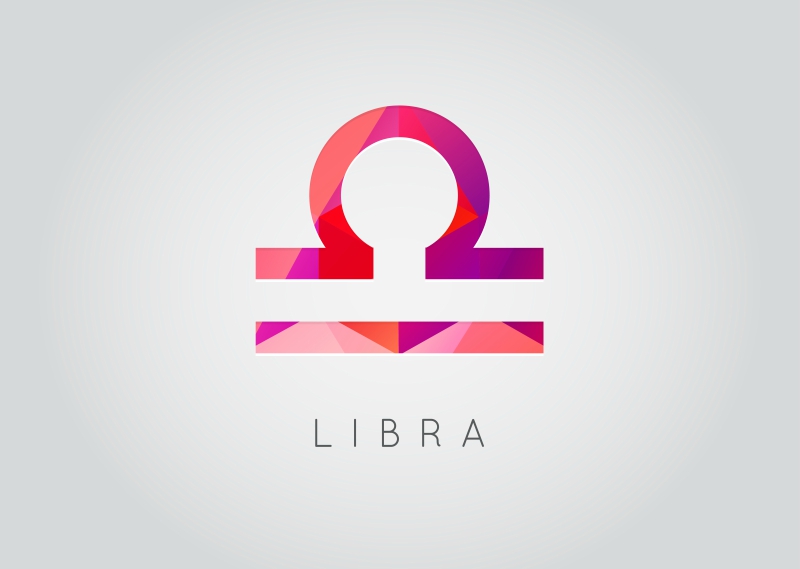 "They've walked over broken glass and hot coals for so long," Susan said, of the sign that falls between Sept. 22 – Oct. 23. "They were getting hit one after the other. Now they're in a really good period, all the way until Oct. 10."

Don't worry, Libra, your luck isn't going to run out on Oct. 10. Rather, a new sign will have the chance to be a little more fortunate. That's right, not one, but two signs are going to have the best 2017.

"We all have to share the crown, so the crown goes over to the Scorpio," Susan revealed, of the sign that falls between Oct. 23 – Nov. 22 . "When Libra hands it over, they're going to have the best financial year they've ever had. Right now, they'll have the best year for everything. When it moves into Scorpio, it will just be money." 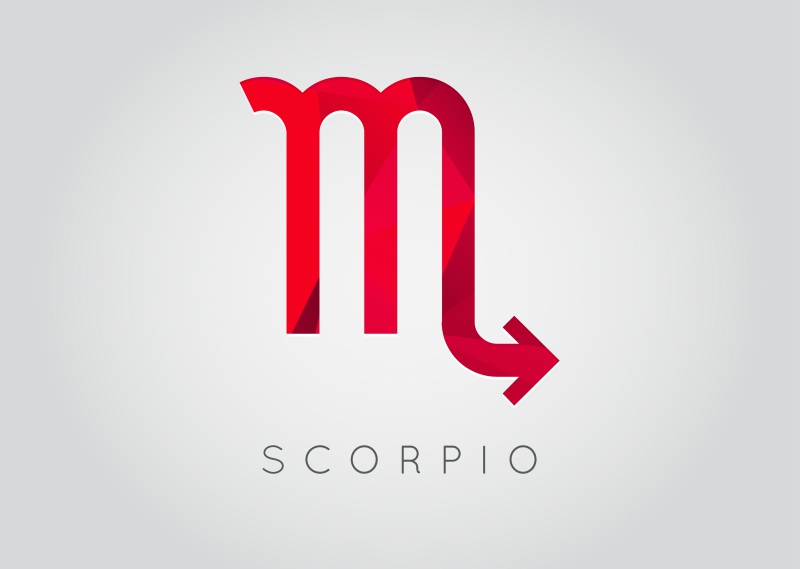 While Libra and Scorpio will be relishing in this good fortune, another sign will be having a bit of rough year. Sorry, Sagittarius!

"It's a year when they have to decide on what they really want to be in life," Susan stated, of the sign that falls between Nov. 22 – Dec. 21. "It's their time to have that meditation. They might not actually have to come to a conclusion, but the Sags are growing up really fast this year."

There is some good news for the Sags born in Nov. and early Dec., however.

"It's only the people born around Dec. 14 that are having their meditation of what they want to do in life," Susan said. "The other ones, born in Nov. and early Dec., already have that done." 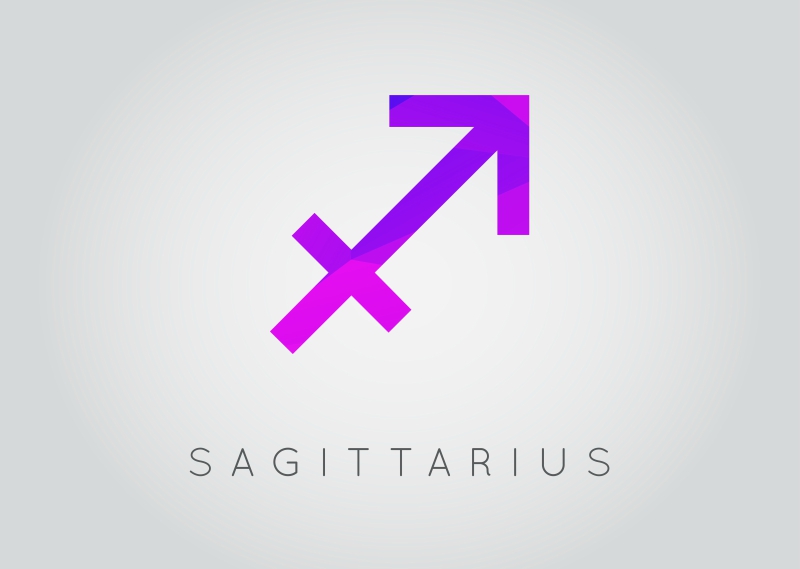 While you're on this path of self discovery, you'll also have the opportunity to help out an important person in your life.

"This year, the Sags are going to help a friend," Susan revealed. "It'll be a call to action for a friend in need, and it's part of their personal growth this year."

But Susan assures that next year will be a "much easier" one for the Sags, so here's looking at 2018!

While we're on the topic of astrology, head over HERE to see which meme your zodiac sign thinks you'll find most relatable.