Being born on the cusp of two zodiac signs is quite the topic of debate in the astrology world.

While you technically have one Sun sign based on the time, place and year you were born, some of us were born very close to the point at which the Sun sign changes, which can cause you to pick up influences and personality traits from two different signs. 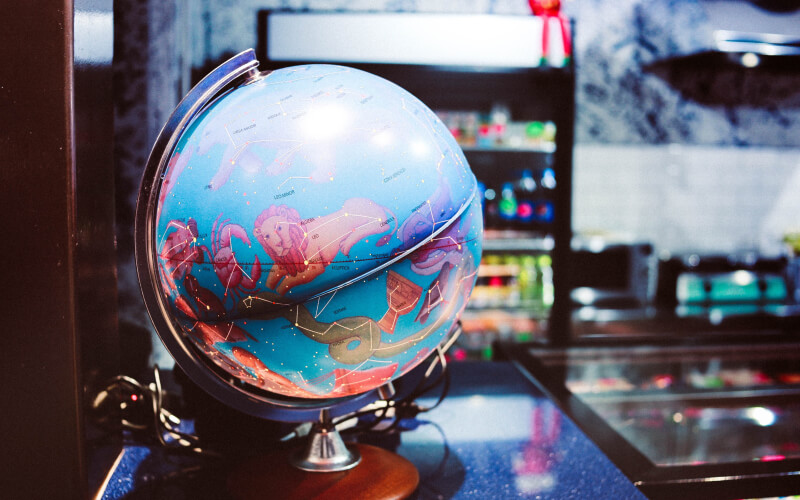 We can argue whether being born on the cusp has an influence or not all day long, but at the end of the day it's kind of up to your own interpretation. And as a Cancer-Leo cusp, I love that my two-sign status gives me a whole new realm of possibilities to explain my personality.

If you can relate to the cusp baby struggle, keep scrolling for 10 truths you'll relate to if you're on the cusp of two zodiac signs.

1. You know you have one Sun sign, but you also see so many elements of your personality in your cusp sign. You explain that you know you're an Aries, but every Pisces trait sounds exactly like you. Are you just supposed to ignore that? 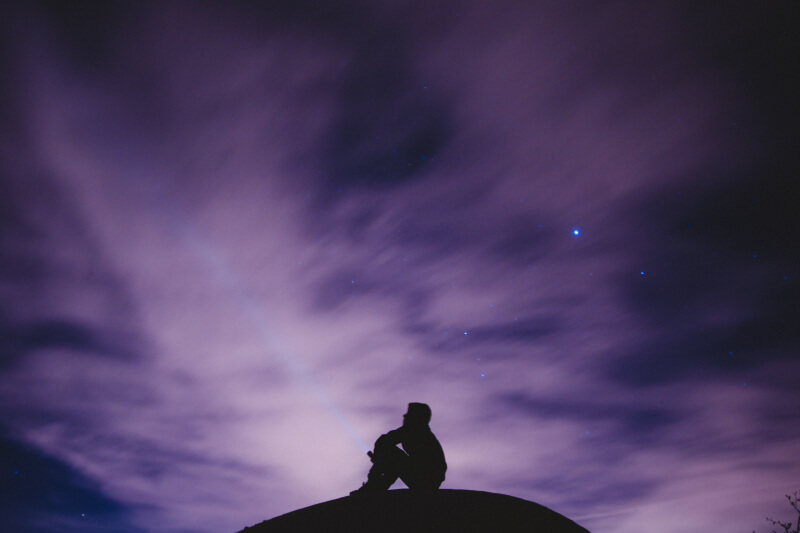 2. Since you're born on the cusp, you've spent way too much time researching both your technical Sun sign and your cusp sign. People could ask you anything about Sagittarius and Capricorn, as you can practically quote every single one of their traits at this point.

3. You analyze all your actions in relation to both signs. The Virgo in you is thinking way too hard about that passive-aggressive comment your friend made, but you're also not going to say anything because you're a Libra cusp and you hate confrontation.

4. Telling someone your sign automatically becomes more complicated. You have to explain that yes, you're technically a Scorpio, but you were born on the cusp so you have a whole bunch of Sagittarius traits.

5. You also have to deal with people explaining to you that cusps don't exist. "Just map your natal chart it'll clear everything up!" is a phrase you hear way too often. Sure, you could do that…but you could also say you're on the cusp and explain how your personality aligns with both signs, which is way less work. 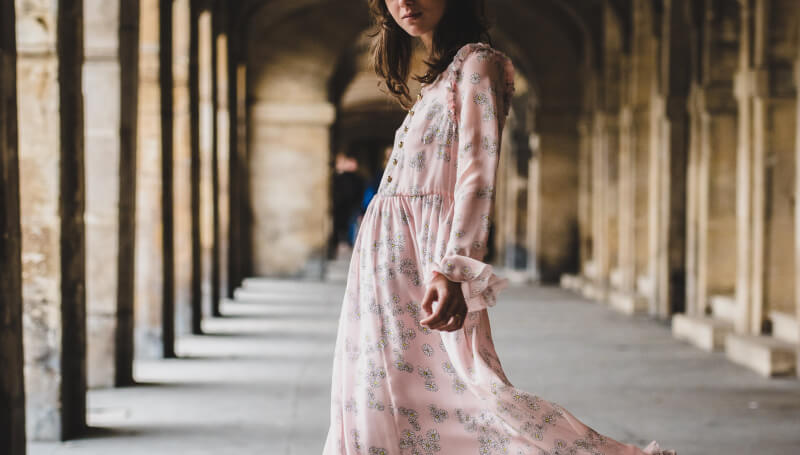 6.  Since you're born on the cusp, you start to pick and choose the traits you like from the two signs. Sure, you're warm-hearted and magnetic like a Leo, but you're not self-centered. Your Cancer cusp makes you super empathetic, so you can't be self-absorbed. Duh.

7. You also know the areas where your signs clash. Your Aries impulsiveness wants to jump head first into a situation, but your Taurus sense of responsibility is telling you to slow down, which usually just results in you feeling confused and frustrated, and not taking any action at all.

8. You have to read the horoscope for both signs, because they're definitely both relevant to you.

9. And you always follow the advice for both. Taurus' horoscope said it's time to take a break and relax and Gemini's said that love is just around the corner. Are you about to start a vacation romance? It sure sounds like it. 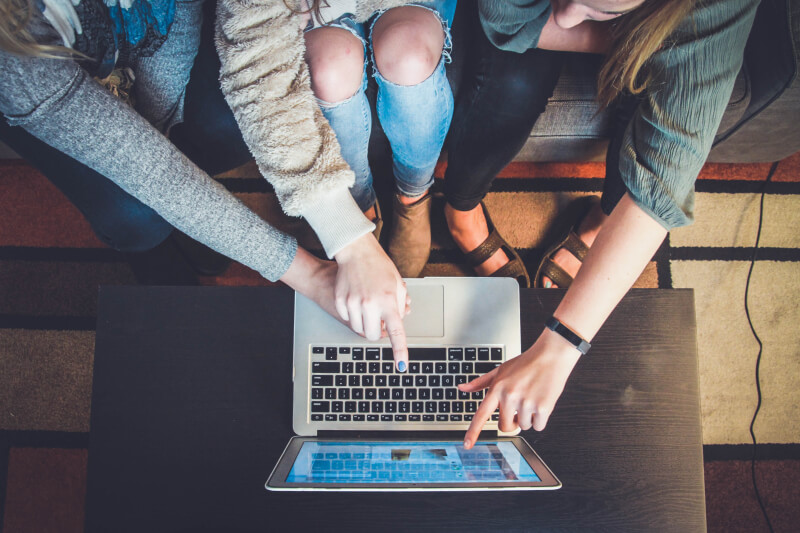 10. Being on the cusp of two zodiac signs can be frustrating sometimes, but you've learned to live with it. After all, being super involved in two signs makes you very "in the know" in the world of astrology, which is always a positive thing.

Wondering what your zodiac sign says about your compatibility? Click HERE for the three signs you're most compatible with, based on your own.