This Is the Hot Sauce You Are, Based on Your Zodiac Sign

Hot sauce is the ultimate meal savior—it spices up your fave tacos and adds a little heat to your eggs.

You probab
ly have your go-tos on rotation, but have you ever wondered which hot sauce truly speaks to your soul?

Below, find out which hot sauce you are, based on your zodiac sign:

Aries like it hot! After all, you fire sign rams are hard headed to the core. If there's one sign that can handle the heat, it's you, dear Aries. Henry's Hot Sauce hails from the Carolina Reaper pepper, which was dubbed 2013's hottest chili in the world. Needless to say, you need to be fearless to go near this sauce. If you do grow the guts to give it a go, be careful—the instructions say all you need is just one drop. 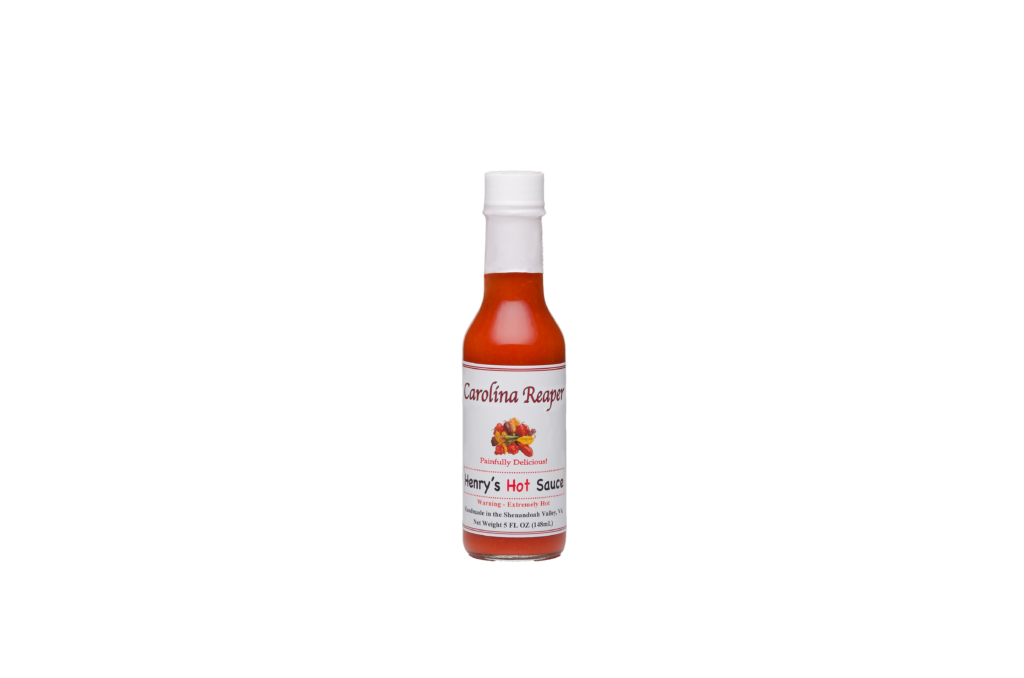 Tauruses like to keep things classic. You tend to be stubborn and set in your ways, which is why you want a tried-and-true favorite that won't disappoint, because is there anything worse than covering your food in a new savory sauce, only to realize you should have stuck with what you know? Tabasco is the OG of hot sauces… it's been around since 1868! You can't go wrong with this vinegary delight. 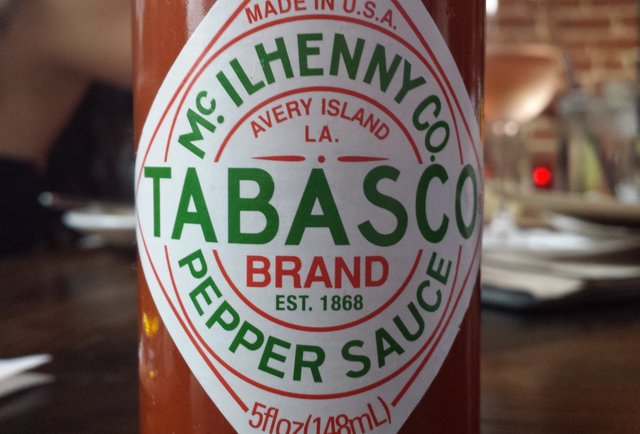 Geminis are known for having dual personalities, and you never know which one you're going to get. They're also social butterflies and can talk for hours on end—which is why you're totally Cholula, but the Green Pepper one, not the classic red. There's something about green hot sauce that feels unexpected, and it's always a talking point at the table! 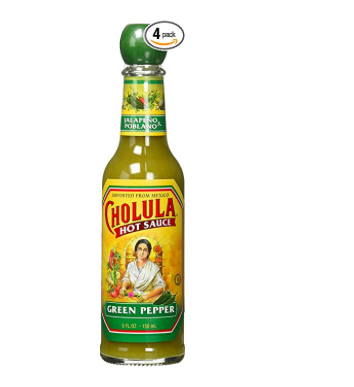 Tough on the outside but soft on the inside is the name of the game for you, dear Cancer. You have a rock-hard exterior, but inside you're sensitive and have feelings aplenty. In hot sauce speak, you're a Texas Pete. You have a fierce looking bottle, but inside, you're a watered-down mix of not-so-spicy peppers.

No one enjoys the spotlight quite like you, Miss Leo. Known for being the center of attention and life of the party, is there any other hot sauce you could be besides Huy Fong's inimitable Sriracha? With a cult following and millions of bottles produced, Sriracha is definitely the hot sauce star with the best PR. 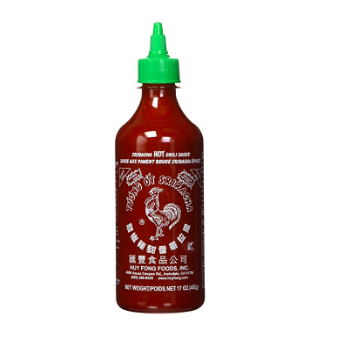 Virgos are whip-smart and analytical. You like facts, numbers and keeping things orderly. It's no surprise that you'd be the Louisiana Hot Sauce Original, which claims to be one of the first commercially available Cajun food products and the first hot sauce to use Louisiana's name. 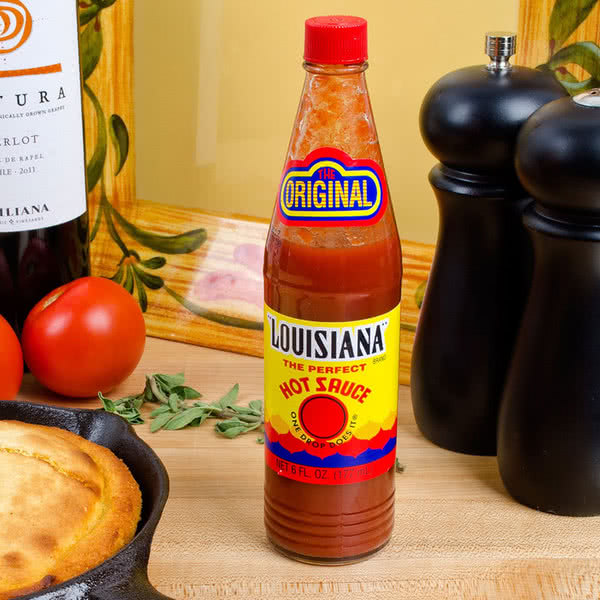 Everyone likes Tapatio. It's not too hot, not too sweet—a perfectly balanced sauce that adds the perfect little kick you need to any item, kind of like you! Everyone likes having a Libra around. Your calm, gentle disposition makes you welcome at any party (or dinner table). 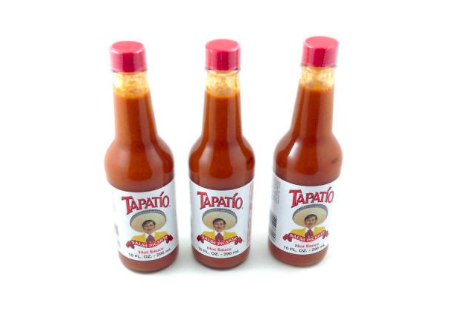 Scorpios know how to keep the mystery alive! Secretive and brooding, you tend to keep people on their toes and don't divulge much unless you really know someone. Like you, Crystal Hot Sauce has a rather puzzling exterior and is one of the best kept secrets of Louisiana natives. Its ragin cajun flavor has been around since 1923. 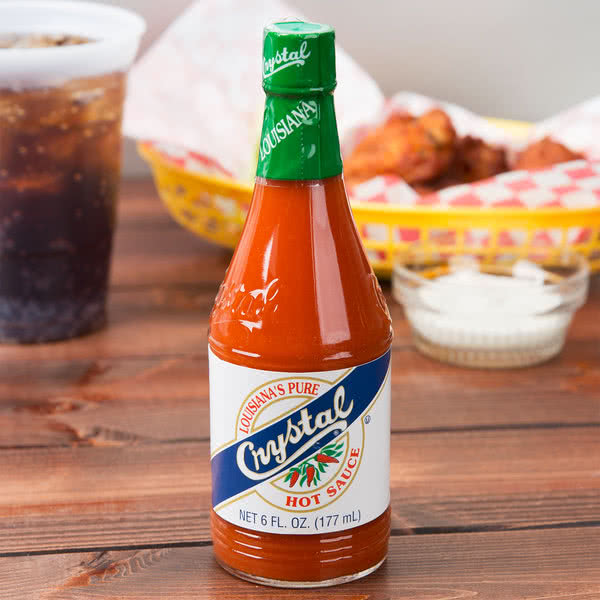 Sagittariuses are known for being bubbly and likable. You love to have a good time and make people feel good, which is why you're most definitely Cholula. The bottle itself is calming—look at the lil' lady on it! Inside, the peppery perfection is always a hit. 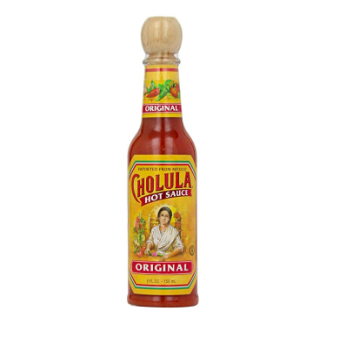 Caps like to cut the nonsense. You're hardworking, but also want to make sure that you're vigilant efforts go to good use. If you were a hot sauce, you'd want to guarantee that your flavor would be so distinctive it takes over the flavor of the food, and for that reason you are most definitely Frank's RedHot, which has a magical ability to make everything it touches taste like buffalo wings. 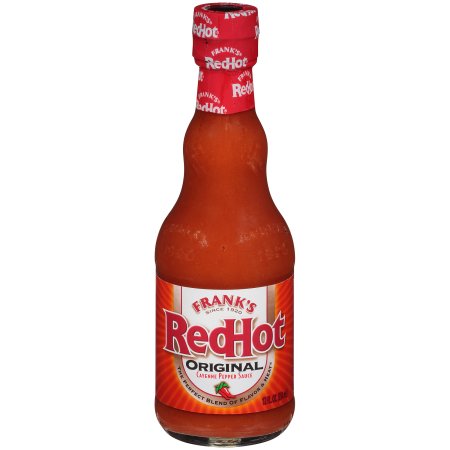 Aquarius may be shy and introverted, but you can also be totally out there and eccentric. You wouldn't be just any ordinary hot sauce, you'd be Sambal Oelek, a truly unique combination of chilis that pairs well with everything from Indian to Asian foods. 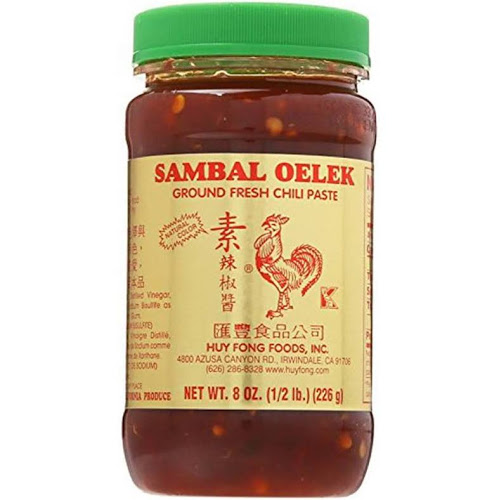 Artsy and creative, Pisces, you're introverted and don't like to be the center of attention. But you do love to play with color and aren't afraid to be quirky, sort of like Poblano Mexican Green Jalapeño Sauce. It's not a hot sauce that stands out distinctly in the taste category, but just look at that pretty painted bottle! 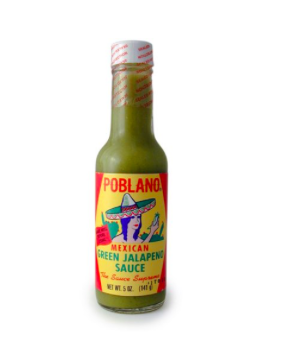 And while we're talking sauce,HERE is a definitive ranking of every Buffalo Wild Wings sauce!