These 4 Zodiac Signs Are the Best at Keeping Secrets

Got a secret? Need someone to keep it?

Not everyone is blessed with being able to keep things confidential, but there are a few zodiac signs who are experts at doing just that.

So when you need to confide in someone, but don't know where to turn, a person who is one of the four signs below is your best bet. They know better than anyone that loose lips sink ships.

Though there are other signs that are great at keeping your deepest, darkest secrets, Scorpio still outranks them. As a mysterious sign, they tend to keep a lot of things from everyone, including those they're closest to. They pride themselves on being incredibly loyal and honest, even though they are pretty secretive. It's not a bad thing, they simply prefer to keep to themselves about many matters in their life. So when you tell a Scorpio a secret, you know they'll take that to their grave. You won't ever have to worry about them going and blabbing about it to everyone else. They've got your back. 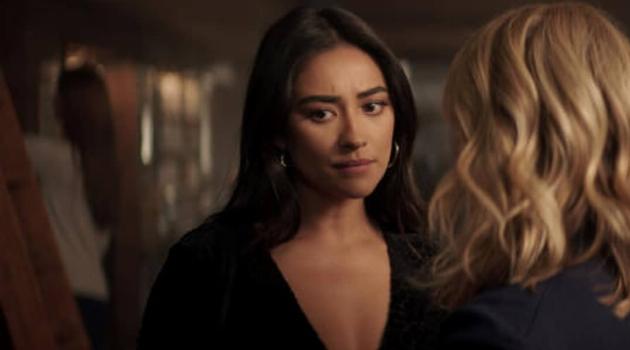 As stubborn as it gets, a Taurus takes some time to warm up to people. They're fairly cautious creatures, which means they're one of the best signs to confide in. Just as they're weary of who they share their secrets with, they know that if you tell them something in confidence, they shouldn't go sharing it with anyone who will listen. They're also known for being one of the most reliable signs in the zodiac, so you can count on them when you want to share something with one person and one person only. 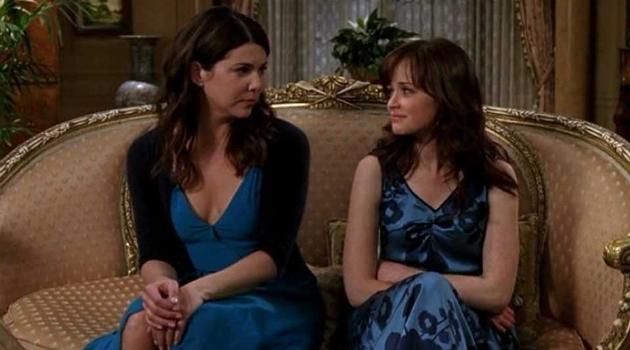 (Gilmore Girls via The WB)

The authority figure of the zodiac, a Capricorn is always someone you can trust. Though they can seem a bit harsh and stern, they really do have your best interests at heart. They're not going to tell you anything you don't already know. Granted, you probably don't want to hear it, because it's the harsh truth. When you need to tell them something in confidence, they'll listen and offer up plenty of unwarranted advice. That being said, they'll never share your conversation with anyone else. 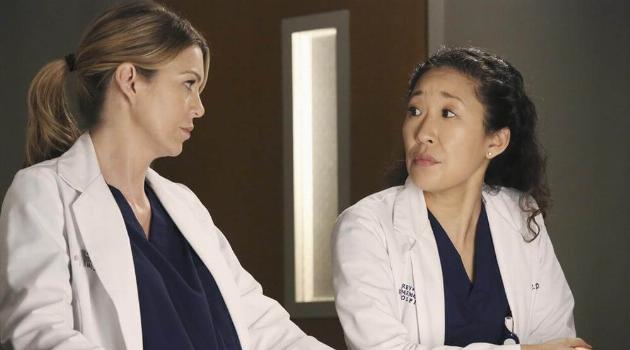 Virgo is another sign that is fairly private about their own life, so you know they'd keep any secret you divulge to them. Just as they wouldn't want to world to know about the things they prefer to keep hidden, they know whoever confides in them feels the same way. It's their analytical nature that helps them realize this, but also makes it difficult for them to offer any sort of guidance. They don't really know how to console others, but that's not always what's needed from them. What they lack in sympathy, they make up for in reliability. 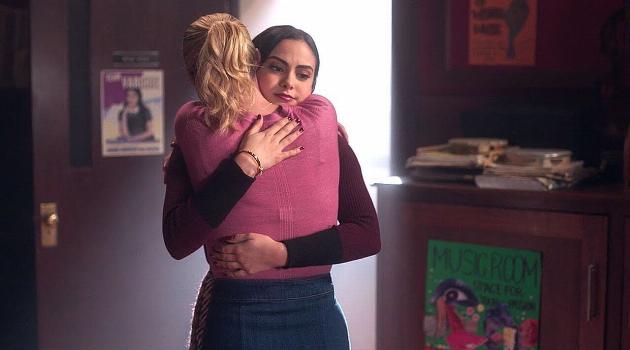 Now that you know which signs are the best at keeping secrets, head over HERE to discover which members of the zodiac make the best BFFs.