We've adored Zolita's '90s-inspired pop-punk anthem to being unhappily single, "Single in September," since it first dropped in February, and now that she's released a stripped-back, piano-driven version of the track, we're even more obsessed.

The gorgeous new acoustic version of the track is out today, and we knew it would be the perfect opportunity to catch up with Zolita and find out exactly what the song and its lyrics mean to her. Stream it on Spotify below, and keep reading to find out what she revealed to us.

The Story Behind 'Single in September'

Zolita: I had a summer love moment with someone who future-tripped really hard—she wouldn't commit to me but talked a lot about how one day we would be together. I was single in September when I didn't wanna be, and that's what inspired the song!

What 'Single in September' Means

Zolita: "Single in September," lyrically, is me being vulnerable and admitting how I really feel, but sonically the song is a windows down, summer bop. It feels like an impassioned ode to first love, and I hope that it'll inspire my listeners to be bold and honest in their love lives! 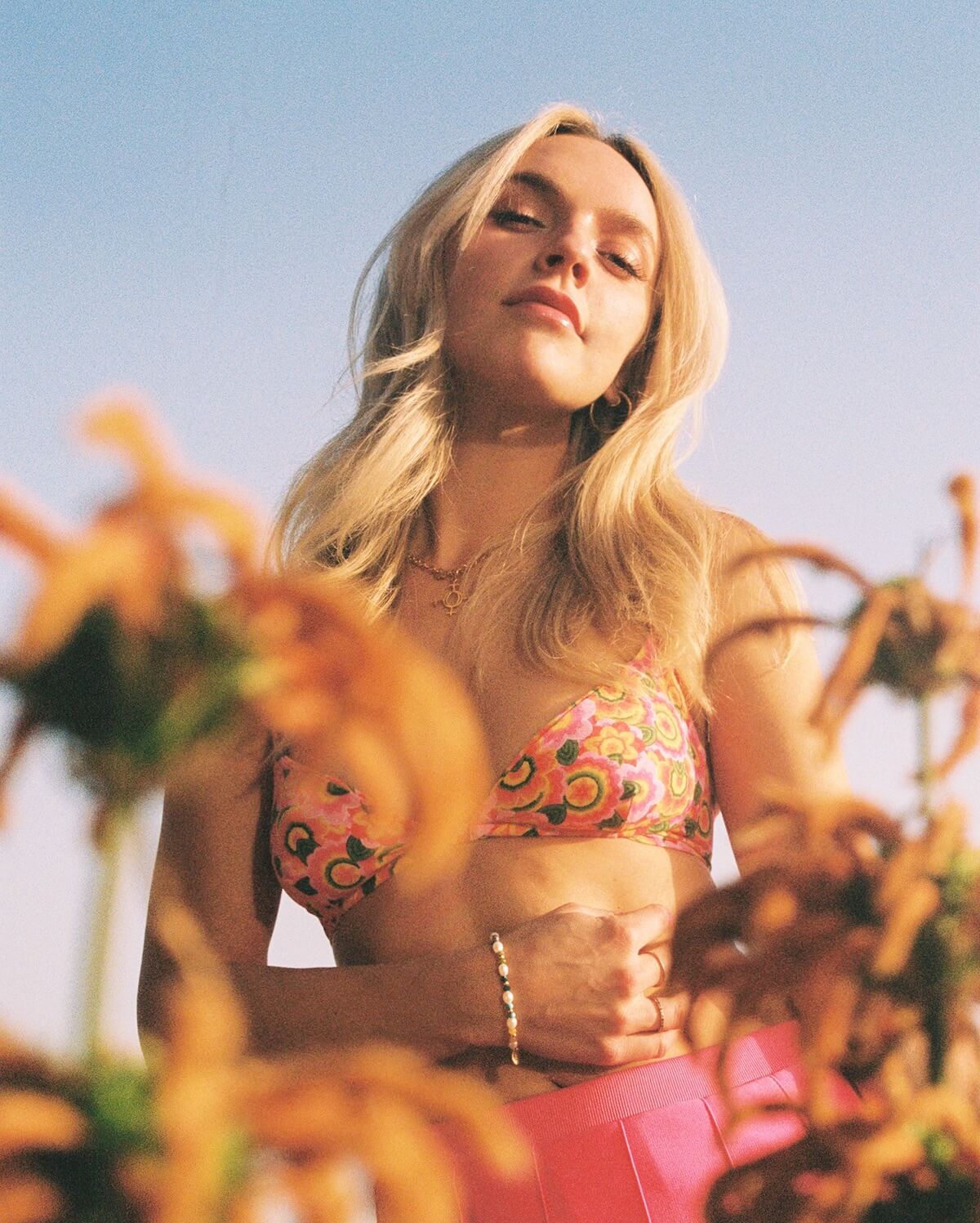 "I can't wait until we're old, 'cause you are the love of my life." I think this whole bridge is my favorite part of the song because it's the most straightforward and true declaration of how I was feeling. 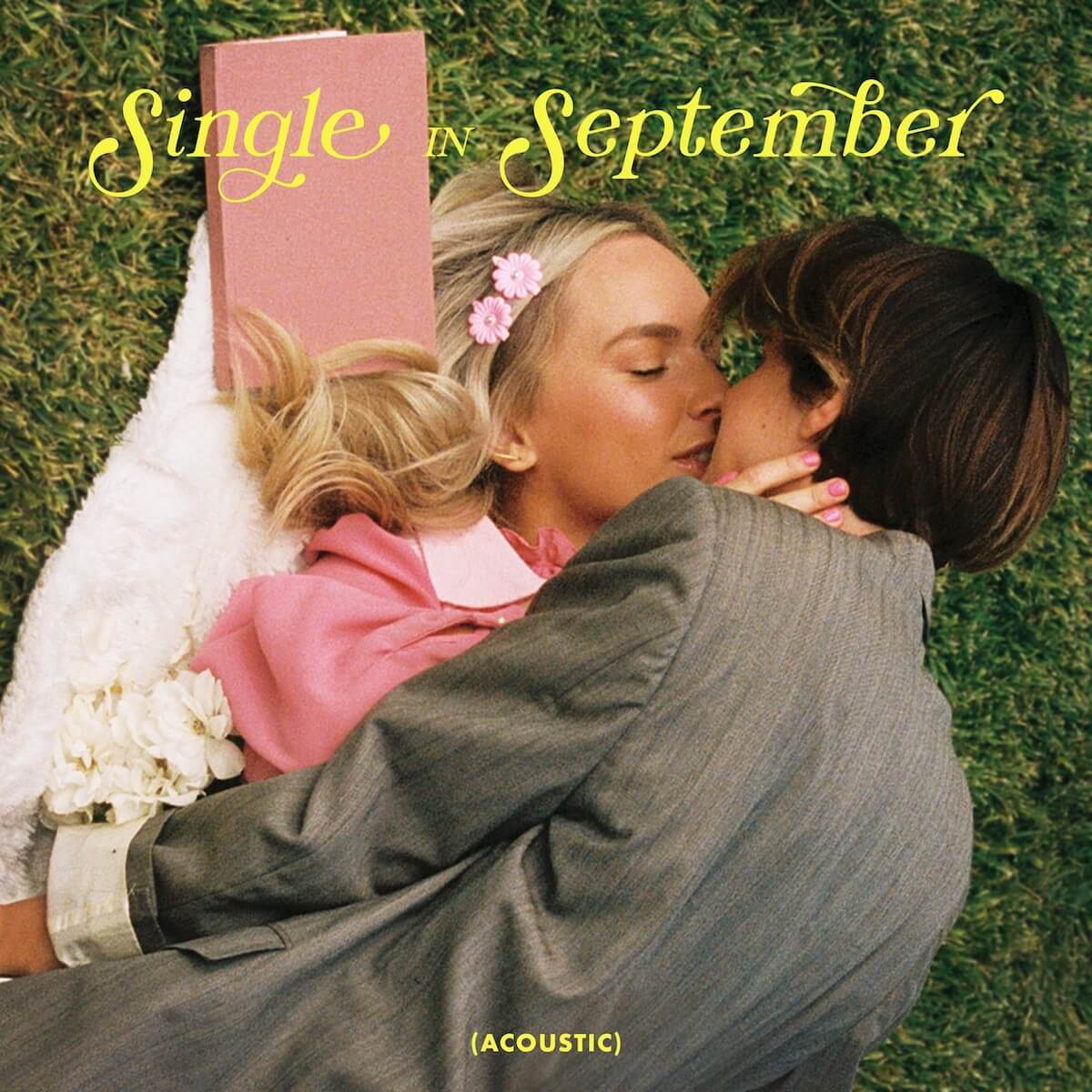 ("Single in September" via AWAL)

And, if you missed the original version of "Single in September," be sure to check out its epic music video below!

Curious about what we're listening to? Click HERE to read our interview with Baby Yors on his freedom of expression anthem, "Freak Out the People."