We're struggling to believe that we're already in the second week of October. Time is passing by way too quickly, but at least we can rest assured in the fact that the passage of another week means the arrival of even more unbelievably good music.

This week was another powerhouse when it came to incredible releases. In case you missed it, here are 10 huge things that happened in music the week of Oct. 9, 2020. 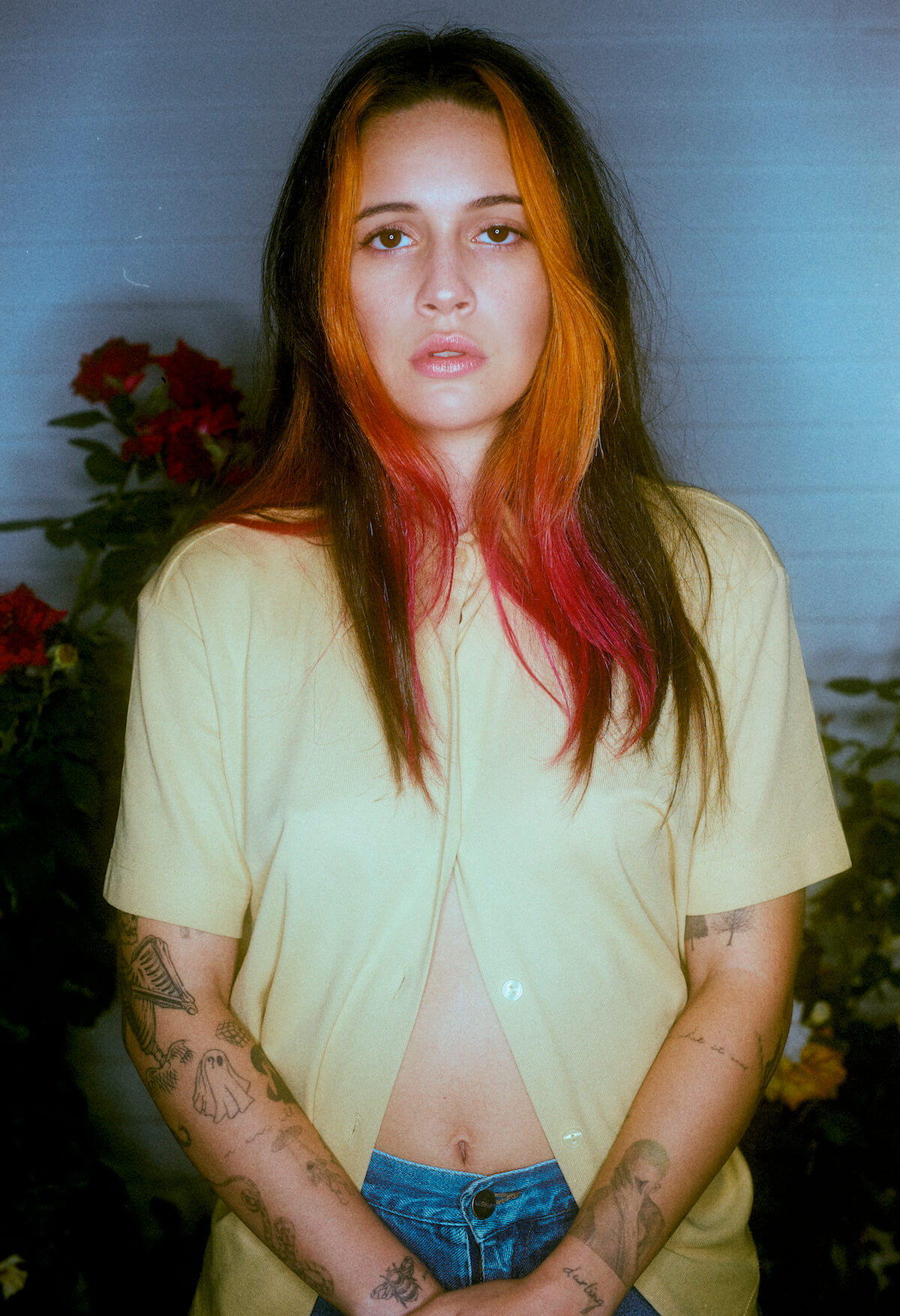 The Disney+ Original Movie Clouds hits the platform on Oct. 16, and we're already preparing to bawl our eyes out. It's based on the true story of Zach Sobiech, a musically talented 17-year-old with a rare and deadly bone cancer who pursues his musical dreams with his best friend, Sammy Brown. Back in 2013, the duo released the song "Clouds," which quickly jumped to the top of the charts. Fin Argus and Sabrina Carpenter portray them in the film, and also perform their own version of a folksy and warm song as its title track.

Chase Martin's first-ever single, "Levi Denim," is about to put her on the country music map. This pounding, jangly tune is as fun to listen to as it is empowering, reminding us all of how we feel amazing in our favorite outfit. "'Levi Denim' is such a fun, sassy song," Chase told Sweety High. I just love seeing women feeling confident, empowered and fun all at the same time, and I feel like this song makes you feel just that."

Sturgill Simpson's track "Make Art Not Friends" was technically available in the past when it was featured in his Netflix anime film Sound & Fury in 2019, but this is the first time wider audiences are getting the chance to hear it. This smooth, bluesy song with dreamy vocals sounds incredible, and strangely enough seems to predict the strangeness of 2020. The music video features a skateboarder in a hazmat suit as she travels around a deserted, post-apocalyptic town collecting trinkets. Thankfully, we're not quite there yet.

Daya Returns to Her Roots With 'First Time'

21-year-old singer-songwriter Daya is one of our absolute favorites, and the new single "First Time" shows that she hasn't lost any of her shine. This simple pop EDM track has a rhythm like a heartbeat, and its straightforward music video was filmed overlooking a gorgeous body of water through towering trees. "'First Time' was a natural result of being more in touch with myself and the world around me, knowing exactly what I want and how to get there," Daya explained in a press release. It shows, and we're obsessed.

Past American Idol contestant Francisco Martin has almost absurd singing and musical talents, and his debut single, "Swollen," beautifully showcases them both. It's hard to believe that he wrote and produced the entire thing by himself in his bedroom studio, because it sounds like it was made by real pros in a recording booth. Its gorgeous acoustic guitar melody has his strong vocals laid on top, with powerful percussion coming in to give the song a driving sound. It's delicate and epic all at once, and showcases all of Francisco's abilities. We seriously can't wait to see what he comes up with next.

There are so many reasons singer-songwriter Sasha Sloan is beloved by critics and fans alike, and her new song, "Hypochondriac" is proof of all of them. With its gentle acoustic sounds and comforting vocals, it tells the tale of a person who never considered taking care of herself until she found a love that made her understand just how important her life really was. Sasha is also releasing a debut album, Only Child, on Oct. 16.

Singer-songwriter Destiny Rogers' song "Wave" is a dream come true. This song, featured on Destiny's Great Escape EP, is powerfully romantic and atmospheric, with a classic R&B beat underneath to really bring the sound together. The music video was also filmed on a gorgeous California coastline overlooking crashing waves, including some stunning drone footage that perfectly matches the epic tone of the song.

Bea Miller never fails to impress us with her songwriting, and her latest single, "Wisdom Teeth," is no exception. While the sound is synthy and super danceable, the lyrics weave a deep and personal tale about the loss of innocence that comes with getting older. The artsy and abstract video utilizes grainy, VHS-like footage to get that point across. Bea also used this song release to announce her upcoming EP, Elated! which comes out on Oct. 23.

"Oops (I'm Sorry)" by DJ duo Lost Kings, and featuring Ty Dolla $ign and Gashi, features the great artists at the very top of their game. The music video starts like a used car commercial before evolving into something out of a Fast and the Furious movie, with speedy driving and flashy cars, while showcasing melodic hip-hop vocals with a rock edge over a strong beat.

Andrea Russett has been one of the biggest and most beloved content creators on the web for nearly a decade, and we have to say we are very impressed with her transition to the world of music. Her debut single, "Darkest Hour" showcases an incredible voice as well as real depth, and really lays her soul bare. "Through this song, I've really been able to look in the mirror and be okay with seeing struggles that still need some time to heal," Andrea revealed in an interview with Sweety High. "I've learned that not everything can be fixed overnight. However, as long I'm actively trying my best to better myself, I have not failed."

If you weren't tuned in earlier this month, click HERE to see the top songs you missed last week.