How to Tell Your BFF That Her BF Is Bad News

It's not a law that you have to like your best friend's significant other, although it certainly helps if you do.

But sometimes our dislike for an S.O goes beyond their annoying sense of humor or hideous style choices. Sometimes the BF is bad news or simply not good enough for the goddess that is your best friend.

I've been on both sides of this fence and let me tell you, the grass definitely isn't greener on either side. The key to confronting your friend is helping her see what you're seeing. It's likely that she's choosing to deny, turn a blind eye or justify the behavior because love.

Take some advice from me on how to confront your best friend on her less-than-satisfactory S.O below:

Maybe you picked up on your BFF's guy flirting with other girls or you've observed the less-than-gracious way he treats her. Whatever the case may be, your best bet is to slowly position the puzzle pieces so she can see the full picture. Start by asking questions:

Does it bother you that he's always texting with girls that aren't his close friends? Does it seem strange that he always has excuses for ignoring your calls and blowing you off?

If she's smitten with this guy, she'll probably have readily available answers for all of these questions: They're in a group project together, she'll say. His mom is always taking his phone away, she'll say. Well played, BFF, well played. 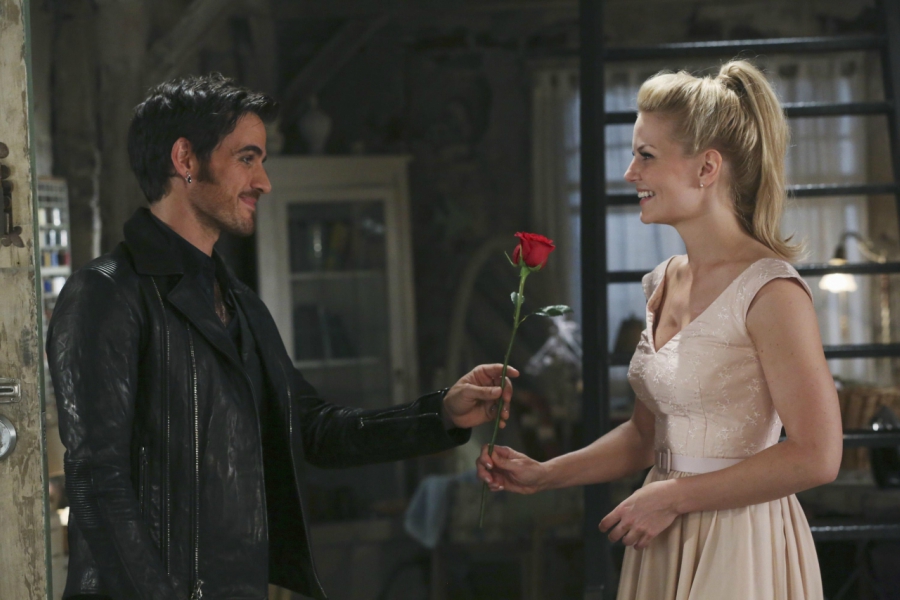 But eventually the excuses will run dry, so when you see something, ask something. Didn't you say he was grounded? I just saw him at the park with his group.

Whatever the questions may be, make sure to frame them in a way that isn't accusatory towards her or demeaning towards him because that will just cause her to get defensive and likely angry for your lack of support. Posing your concerns as questions keeps the conversation casual while helping bring some problem areas to the surface.

If you feel like this boy is bad news, your whole group probably feels the same way. Instead of staging an intervention, keep your convos one-on-one. She's likely to be more comfortable discussing his no-good patterns in a more intimate and private setting than in the hot seat. 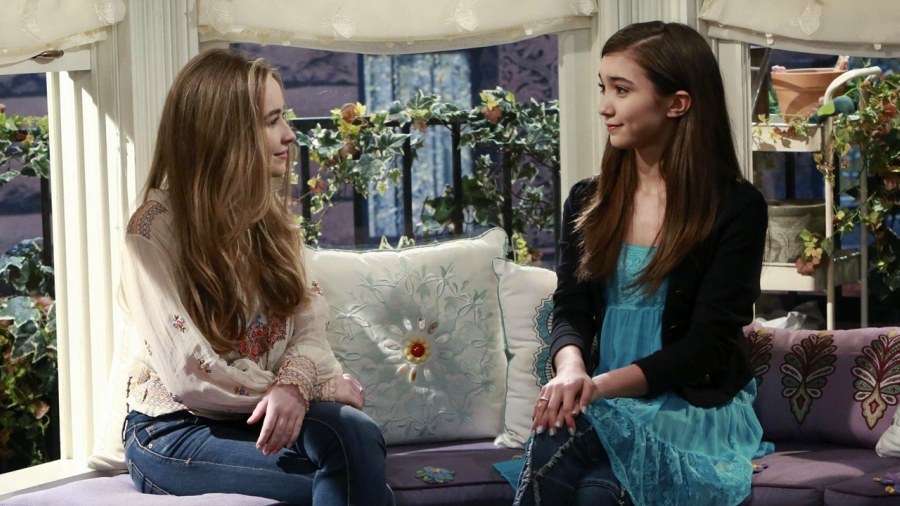 In addition to keeping the chats personal, keep your comments personal. Instead of mentioning that everyone feels this way, use "I" statements. Remember that she's in a vulnerable position, and feeling attacked is the last thing you want for your BFF—especially if you're hoping for results. When our friends go on the defense, they're more likely to pull away from you and towards the S.O., which is the complete opposite outcome you're looking to achieve.

You'll need evidence of his bad news behavior if you want to look credible. Clock specific moments that don't seem right to you and mention them—again, making sure to keep it casual and gentle. Suggest to her that you're concerned about the fights he picks by saying, "He kept you up all night fighting yesterday when you didn't do anything wrong." If you find him to be possessive, say, "Last weekend you had to ask his permission before we hung out."

Oftentimes we need a little third party perspective to see things that are right in front of us because we've gotten used to the way we're treated. As best as you can, direct your concerns towards her rather than yourself. You don't want to be accused of jealousy when you're just worried for your BFF.

Don't rush this process unless your concern is more immediate. Once you put the pieces in front of her, she may still need time to process everything. I mean, if she really likes this guy then she won't want to admit that he scores below average on the boyfriend meter. 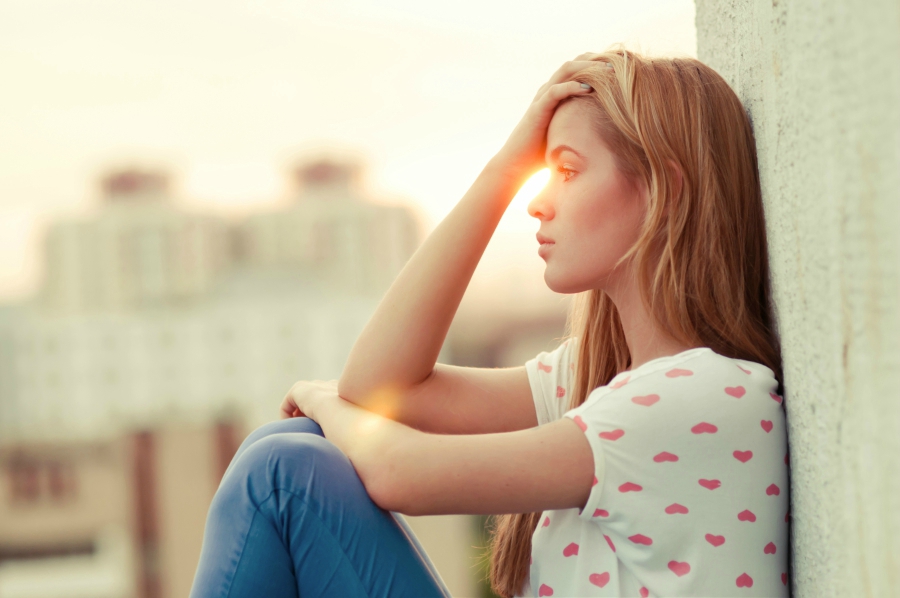 Rather than getting frustrated and losing your cool, let her process and be as available as you can to talk it through. Even if it takes a while, she'll be so grateful for the way you had her back.

Dealing with a best friend's bad boyfriend is one thing, but it's far worse realizing your bestie is climbing up the social ladder without you. Click HERE to find out how to cope when your BFF suddenly gets popular.