If You're Always Late, You'll Relate to These 8 Truths

Ah, time is but a mere concept amirite?

Being late is just a natural part of life and totally not a big deal. Unfortunately, your friends and family probably don't see it that way. ????

If you're constantly tardy no matter how hard you try not to be, then you'll relate to these eight truths below.

1. You swear you mean to be on time. However, every time you try to leave earlier, the universe just has other plans.

2. That being said, something always comes up—whether it's traffic, a makeup malfunction or other distraction—that prevented you from being on time. It happens to the best of us. 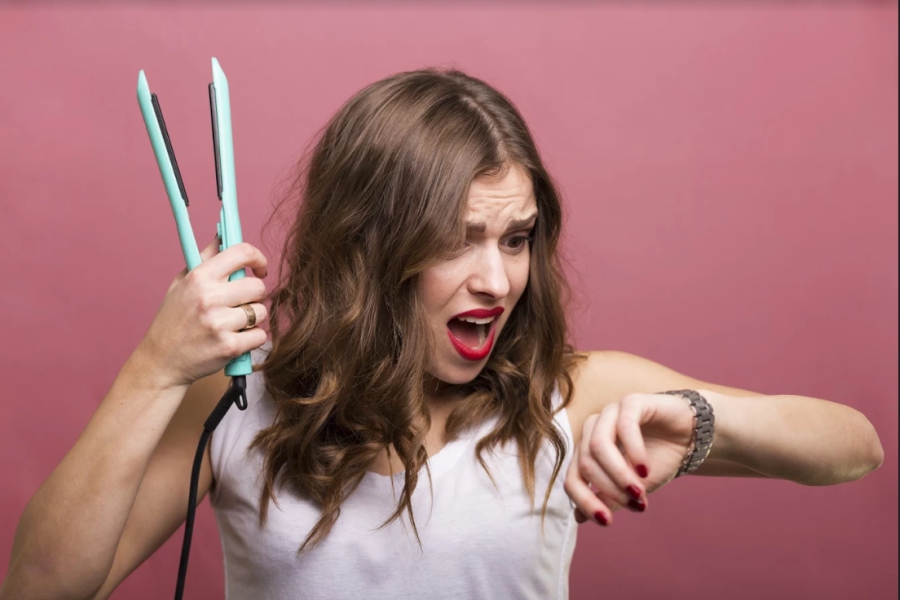 3. You're known in your squad as the late one. To (very appropriately) quote The Princess Diaries, "A queen is never late, everyone else is simply early."????????

4. Time management is not your thing. Let's just say you don't exactly do well on timed essays or exams. You can't put a time limit on perfection. Why don't teachers understand that!?

5. You're out of excuses. At this point, you've used every explanation in the book and your friends are over it. You're just a chronically late person. Embrace who you truly are. 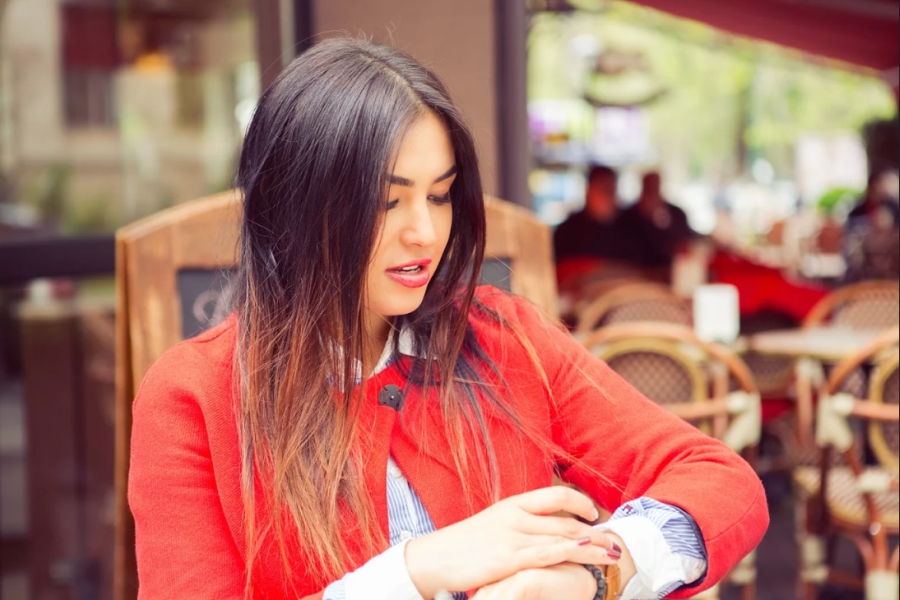 7. Let's be real, your sense of time is just completely out of whack. You truly believe you can make it to your 8:00 p.m. dinner if you leave at 7:55. You never learn. It's part of your charm. 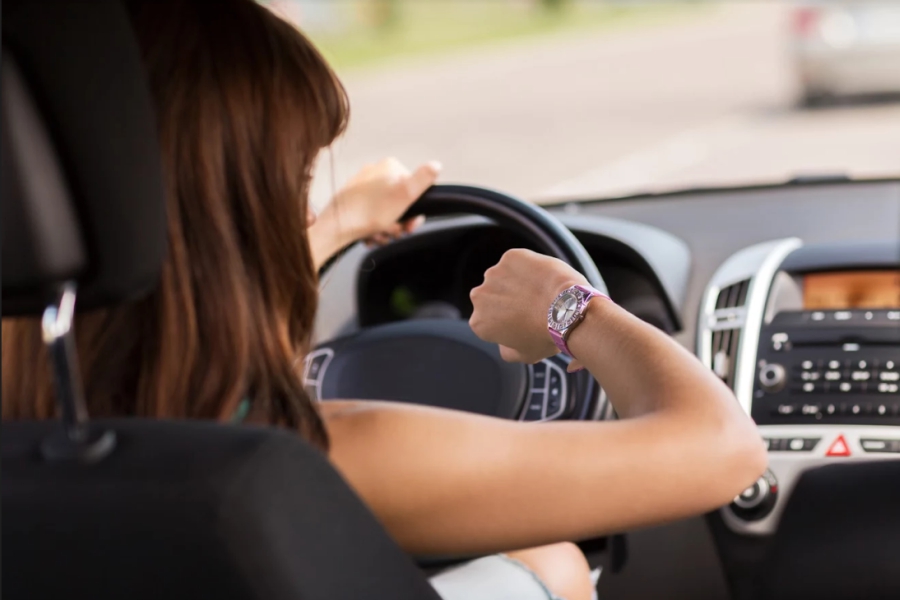 8. When by some miracle you actually arrive on time, people are genuinely surprised. It happens once in a blue moon. They probably shouldn't get used to it.

Chronically late people will obviously understand these things, but if you're the total opposite, you'll probably relate more to THESE nine struggles of always being on time.