The first season of The Baby-Sitters Club was an overnight smash when it aired on Netflix last summer, and today, the series is back and better than ever.

Today, Oct. 11, marks the release of the show's second season, seeing the return of Kristy, Claudia, Stacey, Mary Anne, Dawn, Jessi and more, and we couldn't be more excited to see what unfolds this time around. Ahead of the big release, we got the chance to catch up with actress and dancer Anais Lee, who plays Jessi Ramsey, to chat about her character and what returning as a starring character this season means to her. Keep reading to find out what she had to say.

Sweety High: Have you been surprised by the hugely positive response to your role in the first season of The Baby-Sitters Club?

Anais Lee: The positive response has been amazing! I appreciate every one of my supporters and I love watching all of the edits the Baby-Sitters Club (BSC) fan clubs make of the show on Instagram. I always check my tags on Instagram to see any new edits that were made. They are all so amazing and the fan accounts are so talented! 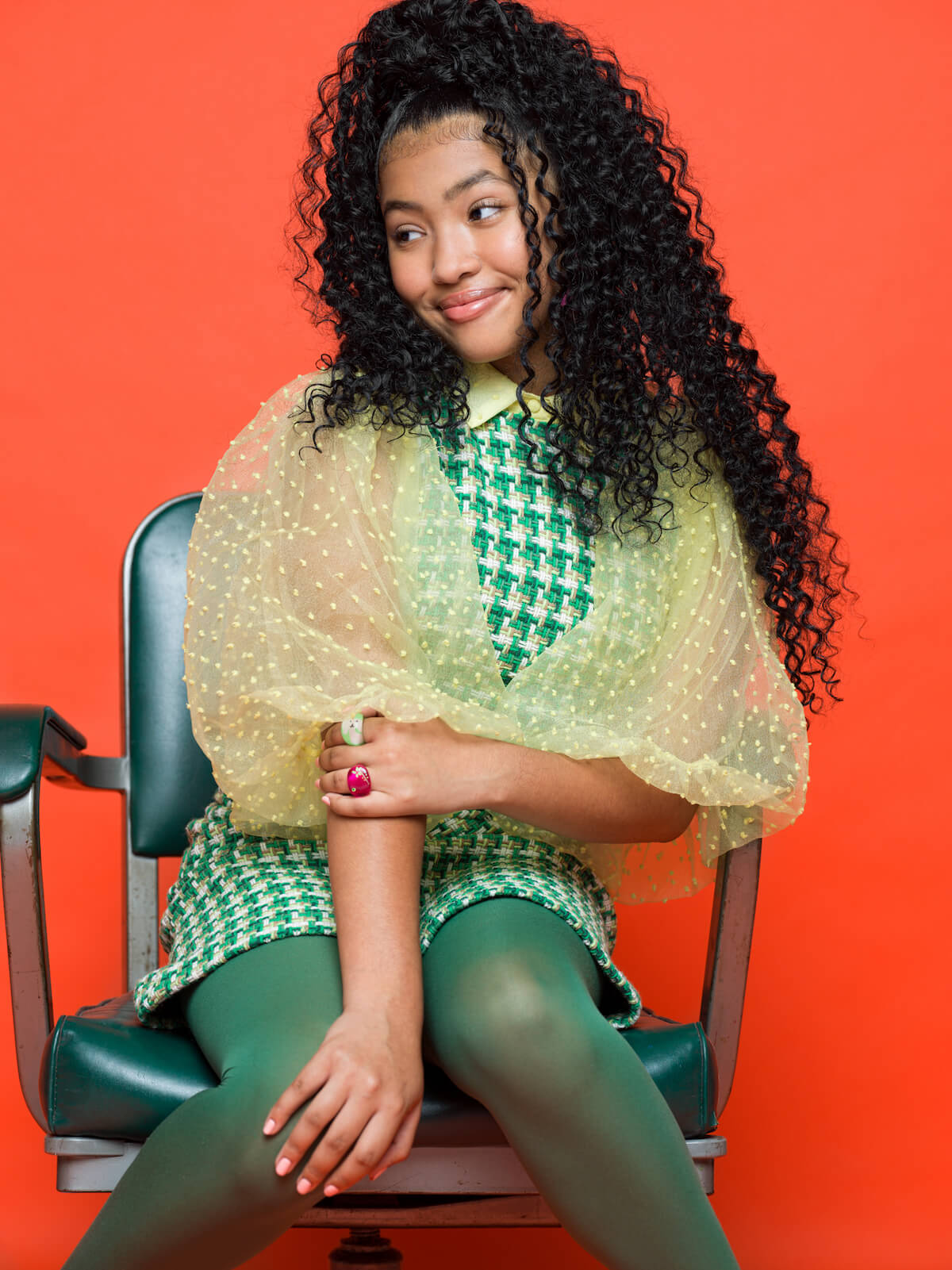 SH: What does it mean to you to be able to play Jessi and become a role model for so many young girls?

AL: The fact that young girls can look up to me makes me feel happy. It's so amazing knowing I can be a role model for younger girls and inspire them to pursue their dreams.

SH: Are there any life lessons you've learned in your time playing Jessi?

AL: What I learned from Jessi is to not be so hard on yourself. Jessi always wants to be the best and she has to learn and accept that she's just a kid and she should have fun and enjoy her childhood. I learned from her to live in the moment and not worry about the future too much.

SH: What has it meant to you to get to show off your ballet skills in the series, especially knowing that your skills inspired the producers and casting director to include them?

AL: Since The Baby-Sitters Club is an adaptation of the book series by Ann M. Martin, Jessi was originally a dancer in the book series. Dance is a fundamental part of Jessi's character. I relate to Jessi because we are both ballet dancers who are focused on mastering this skill! I've been doing ballet since I was 2 years old and earned my pointe shoes at 11 years old. When I received this audition, I knew this role was perfect for me. I'm so grateful to play a role that combines my two favorite things: acting and dancing! 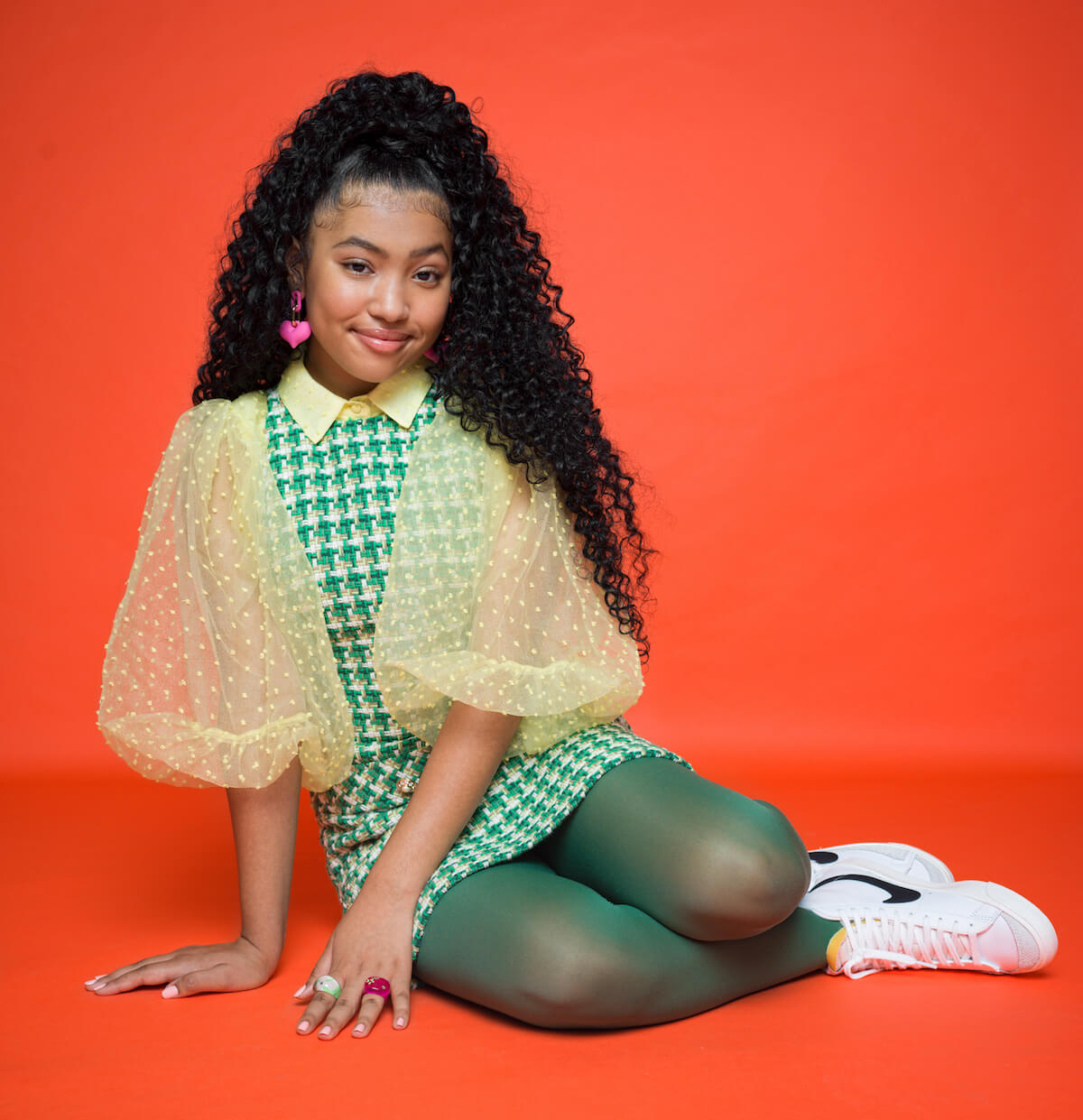 SH: Is there anything you can tease about the upcoming season of The Baby-Sitters Club? What are you most excited for the fans to get to see?

AL: There isn't much I can tease, but it is a very heartfelt season where the viewers will be able to see the amazing friendship of the BSC and watch the BSC deal with their struggles and challenges of growing up.

Is Jessi your favorite BSC member? Click HERE to learn more about Anais and what makes her unique.