Everything You Need to Know About Singer-Songwriter Andrew Foy

Andrew Foy is our new singer-songwriter crush you have to know.

He shared a few fun facts with us this week, plus a little more about his upcoming solo debut single, "Make a Move." Find out all about him below! 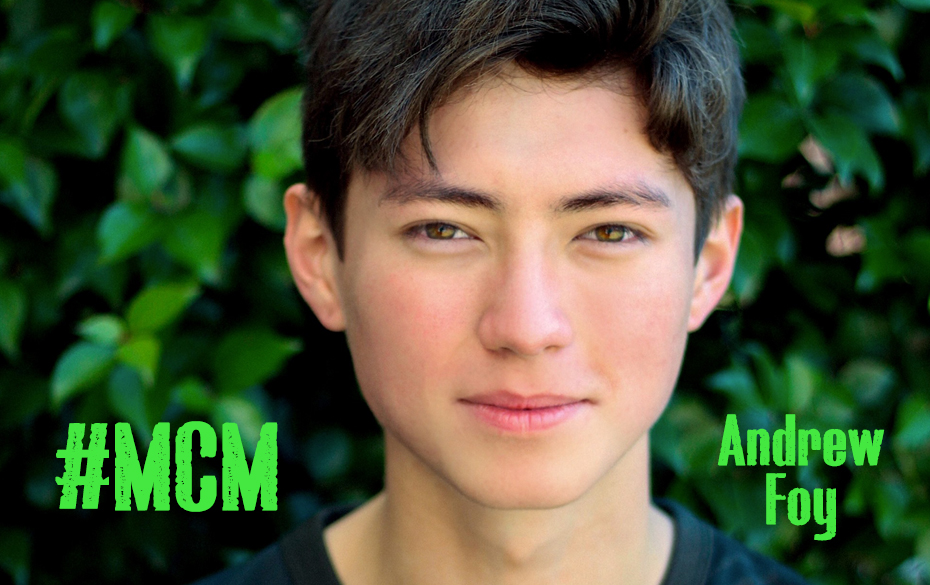 2. If he weren't making music, he would love to be the CEO of Gucci.

3. Making his debut single "Make a Move" was a big risk for him. It's his first original release as a solo singer-songwriter.

4. He is all about his family and would love to visit Korea to see the relatives he has there.

5. When he visits Starbucks, he always orders an iced White Chocolate Mocha.

6. He has some pretty strong feelings about his debut single, mostly because he gets to show off his mad guitar skills.

" 'Make A Move' is a total banger. You really feel it and it makes you want to dance. It also incorporates my guitar playing throughout the track, especially my finger style solo in the bridge. Look out for it!"

7. He's a serious gamer and his fave is Overwatch.

You can also pre-order the highly anticipated "Make a Move" HERE.

Now that you know exactly why we're all about Andrew, find out why we're also beyond obsessed with Charlie Puth, HERE!