This Animal Crossing: Pocket Camp Villager Should Be Your BFF, Based on Your Zodiac Sign

It's been a couple of weeks since Nintendo released the Animal Crossing: Pocket Camp mobile game, and we've barely put it down since.

But with so many cute, funny and unique animal friends in the game and only limited space at your campsite, players face quite the conundrum. Which ones are worthy of those coveted spots?

Luckily for you, we've taken all the guesswork out of it. Keep reading to discover the Pocket Camp villager who deserves to be your bestie, based on your zodiac sign.

Ariens are daring adventurers who are all about taking risks, making Rosie the cat their perfect bestie. Rosie is popular and a best friend to all, but can also be a little moody and impulsive, much like those born under Aries. They're both constantly on the go, making them an unstoppable pair. 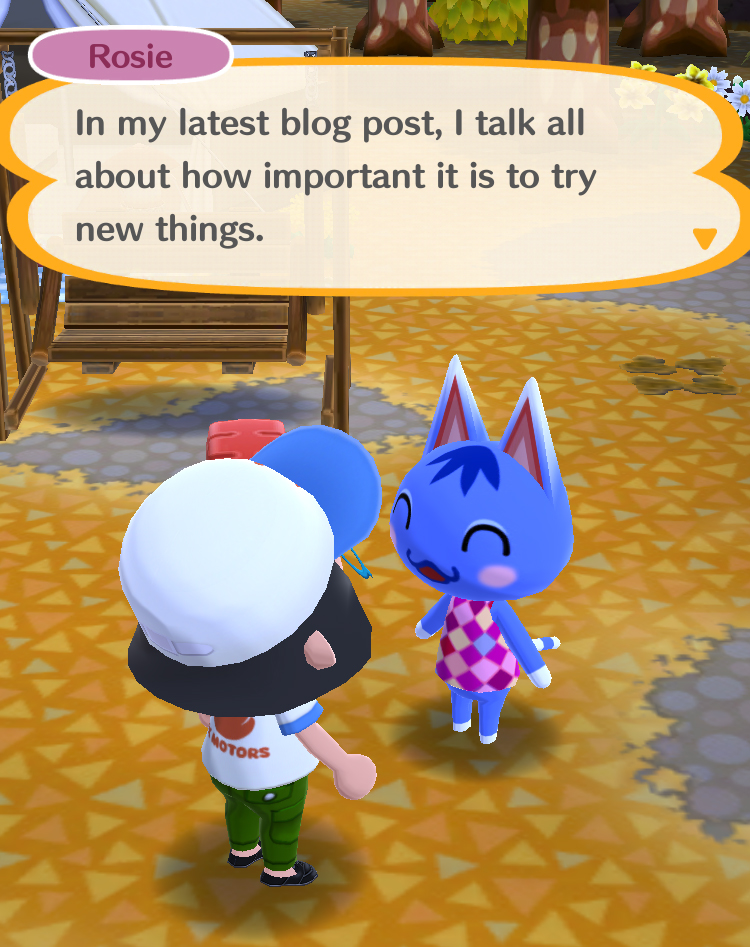 Taureans are known for their reliability as well as their appreciation of all things elegant and sophisticated, making Bitty the hippo their ideal BFF. Bitty may seem like a bit of a snob, but she's really just very discerning about who she lets into her life. Taureans will love hanging out with someone with the same perceptive eye for beauty. 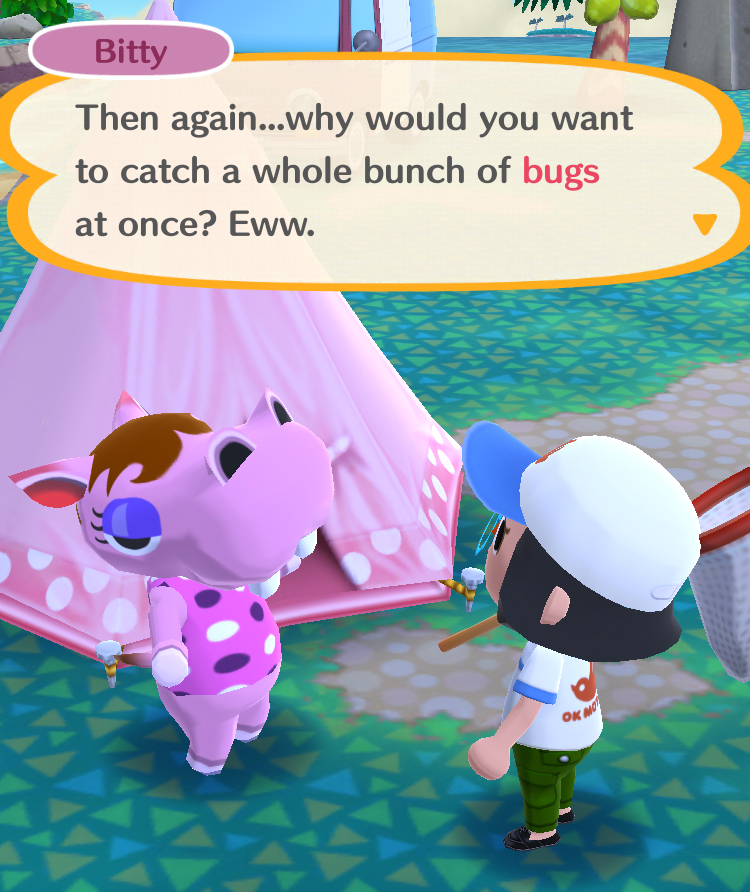 Geminis are social butterflies who love to surround themselves with good friends, and few friends are better than the vivacious rabbit Bunnie. Geminis dislike being alone and love to be in the know, while Bunnie will keep them updated on the latest juicy gossip and never leave their sides. 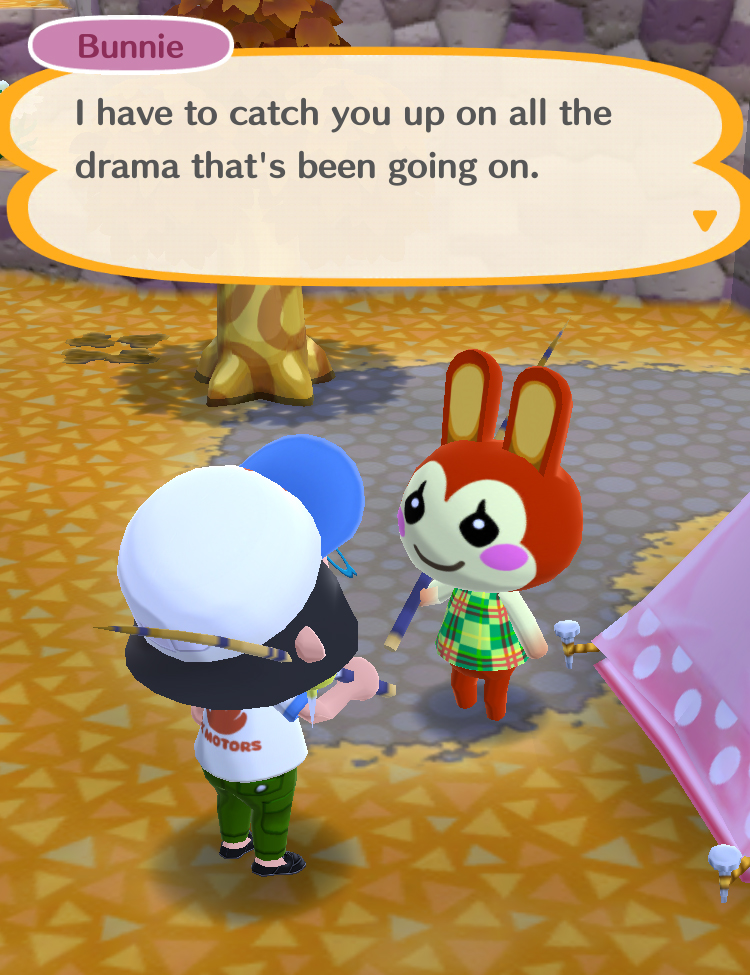 Cancerians are known for their strong intuition as well as their sensitivity, making Eloise the elephant a true friend to them. While others may sometimes see Eloise's words as conceited or arrogant, Cancerians can see through it and know that Eloise's intentions are always pure. True understanding will make the pair inseparable. 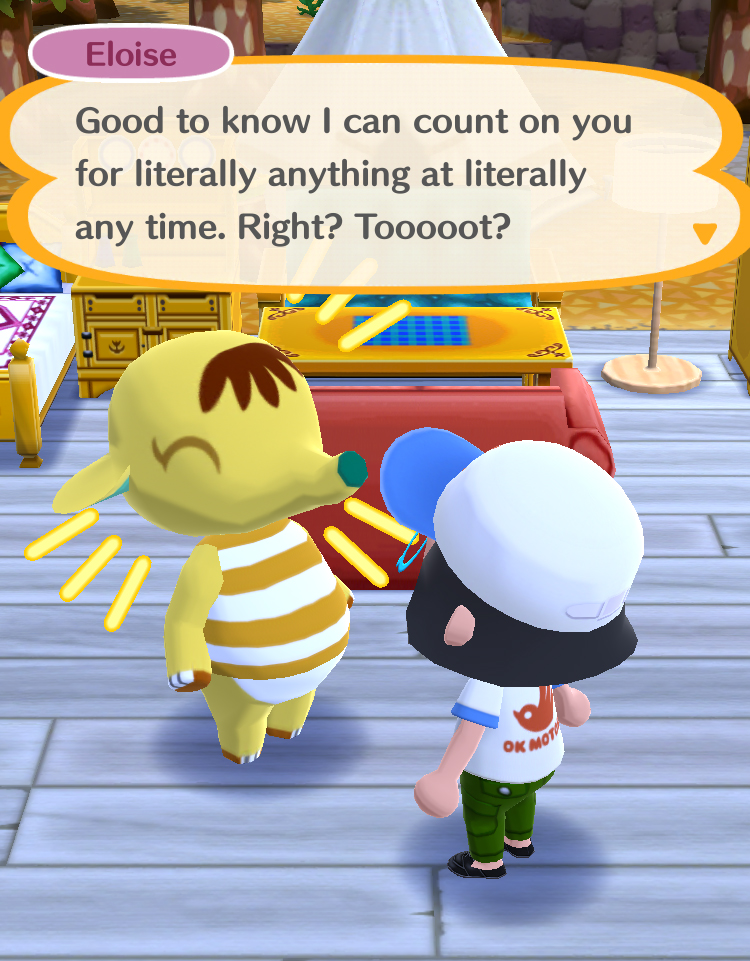 Leos tend to be the life of the party with larger-than-life personalities, so they'll become fast friends with the smug penguin Tex. While Tex thinks very highly of himself, he also holds his friends in high regard. Together, a Leo and Tex would be able to command the attention of any room. 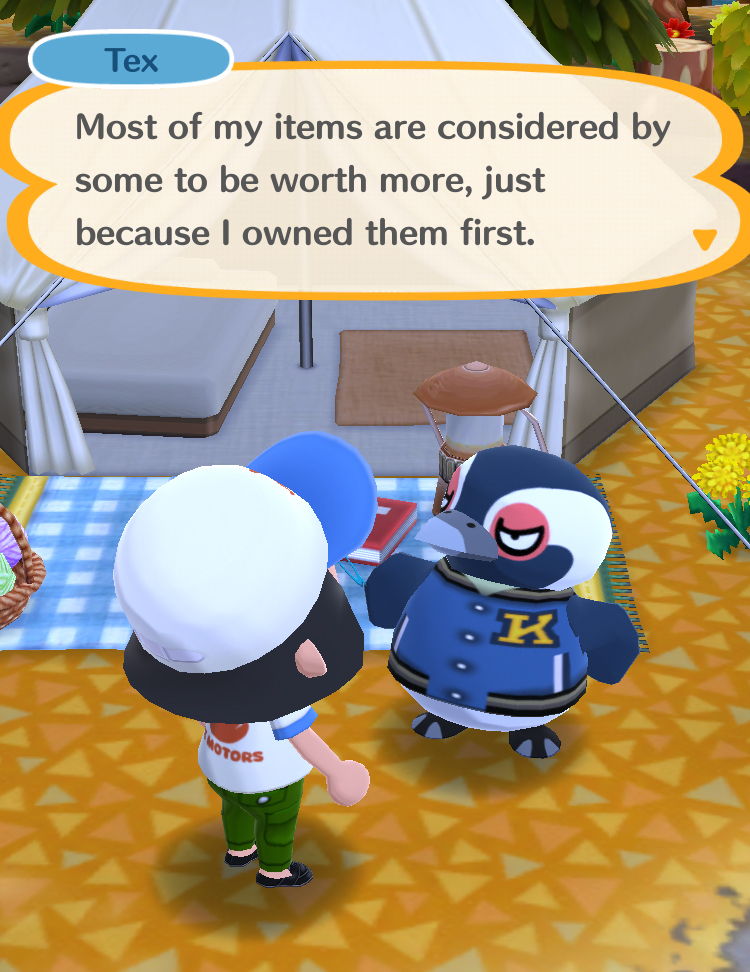 Virgos will find their perfect match in level-headed and dutiful pig Maggie. While Virgo may overanalyze, Maggie will be able to keep the big picture in sight and keep the team on track. While she can seem pretty laid-back on the surface, she's also a neat freak at home. Virgo can totally relate. 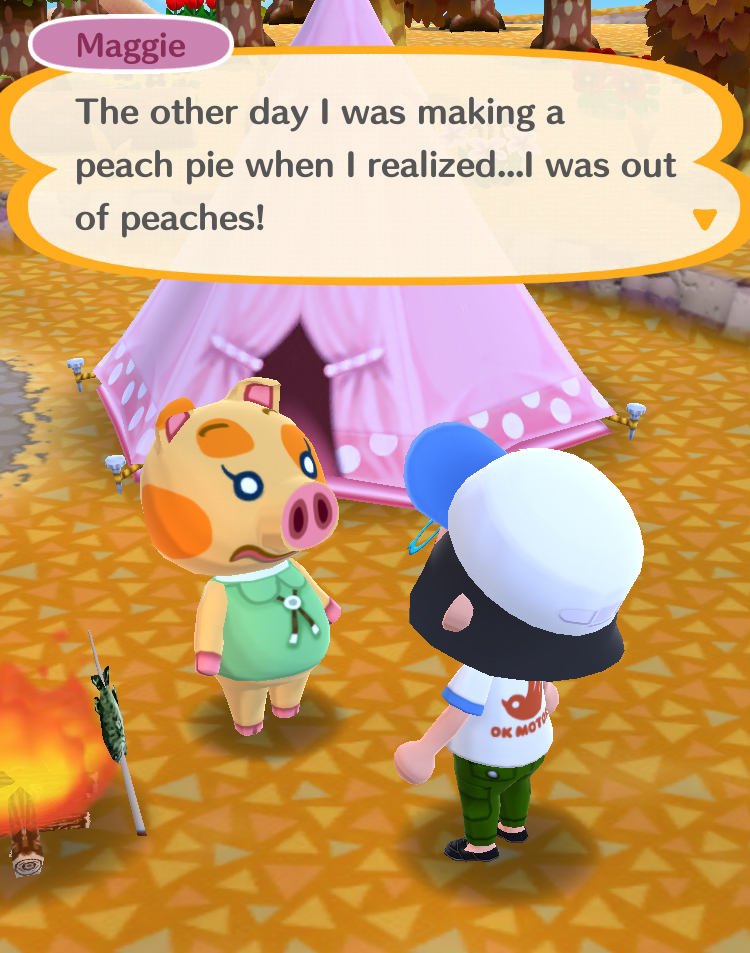 Librans do their best to be people-pleasers and bring peace and harmony everywhere they go, just like Cherry the dog. Cherry is like a big sister, and while she'll be snarky from time to time, she's mostly kind and will always help out a friend in need when the opportunity presents itself. With Cherry by their sides, Librans will always feel like the love is returned. 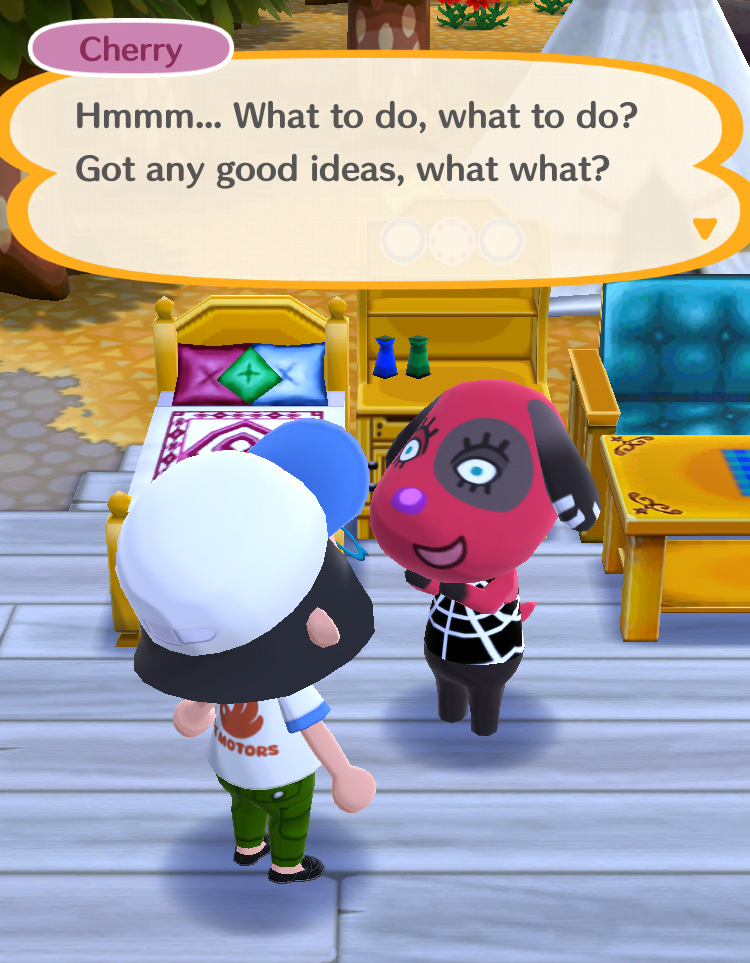 Scorpios are the most misunderstood of the zodiac signs, so they'll get along nicely with the cranky Eagle, Apollo. Both can be incredibly mysterious while still possessing an undeniable charm, and both take a long time to make friends, but keep them for a lifetime. Once you've befriended Apollo, he'll never leave your side. 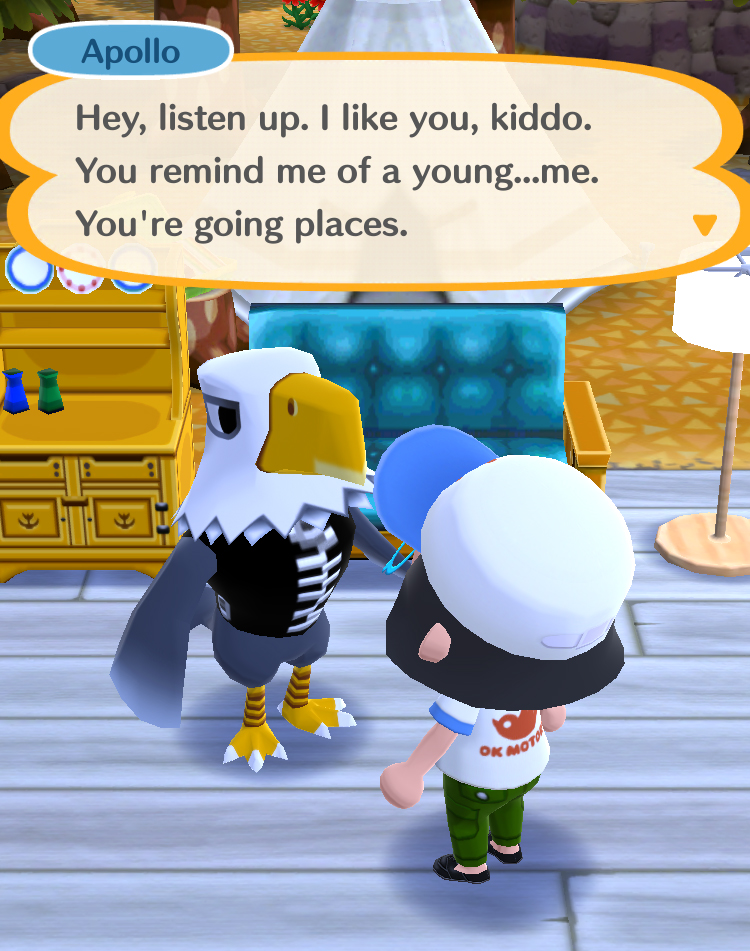 Sagittarians are athletic go-getters, so they'll get along well with jocks, like Antonio the anteater. Antonio is as outgoing and competitive as any Sagittarian, and while he can sometimes come off as a little bit rude, he's actually just honest, if not a little blunt, just like you. While he may not be as philosophical as the average Sagittarian, you do enough of that kind of thinking for the both of you. 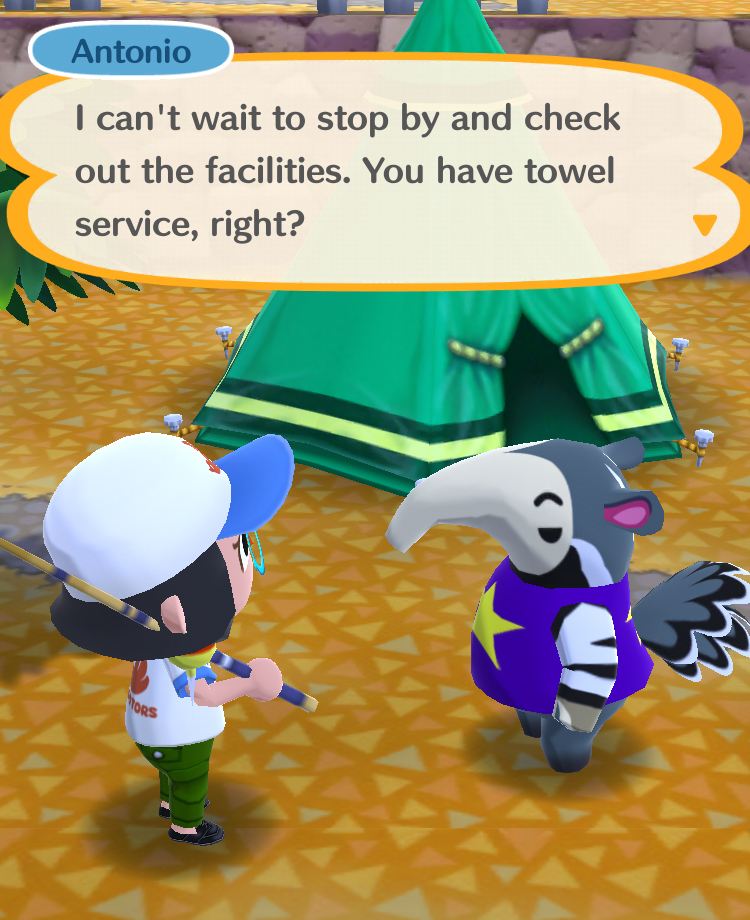 Capricorns are known for being responsible and helpful, and they'll find an equally reliable friend in Lily the frog. Lily is optimistic and sweet to everyone she meets, making her someone that Capricorn can depend on. Both can also be a little traditional, so they'll always see eye to eye. 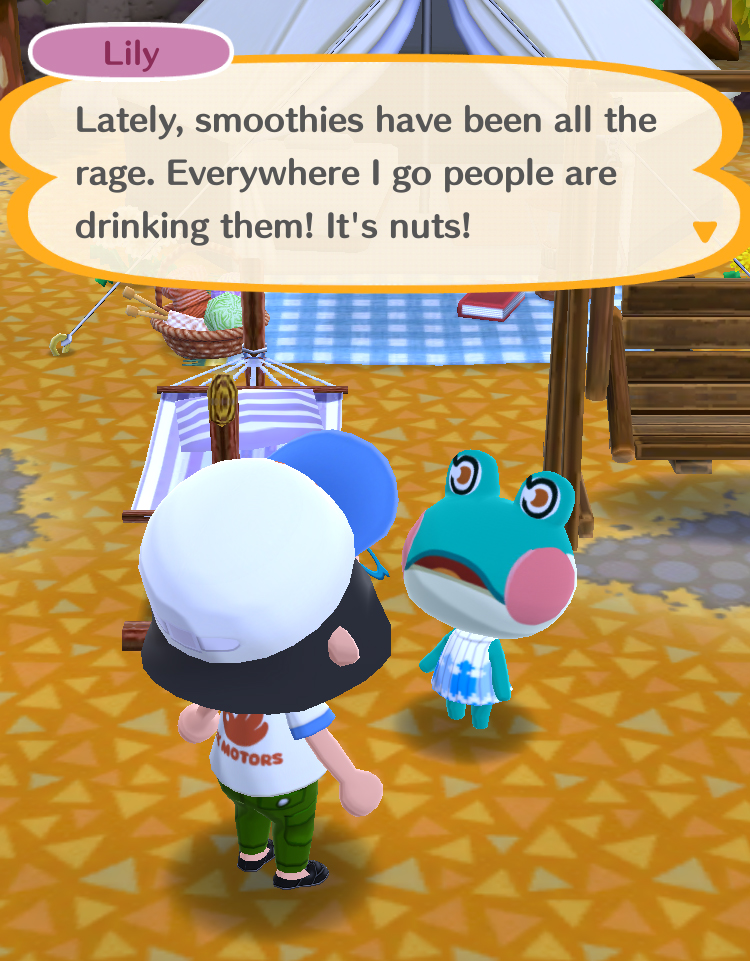 Aquarians are true originals, much like the adorable Bluebear. Both are altruistic, getting more pleasure out of sharing their time and energy with others, while still thinking for themselves and keeping an open mind. Together, an Aquarian and Bluebear could change the world. 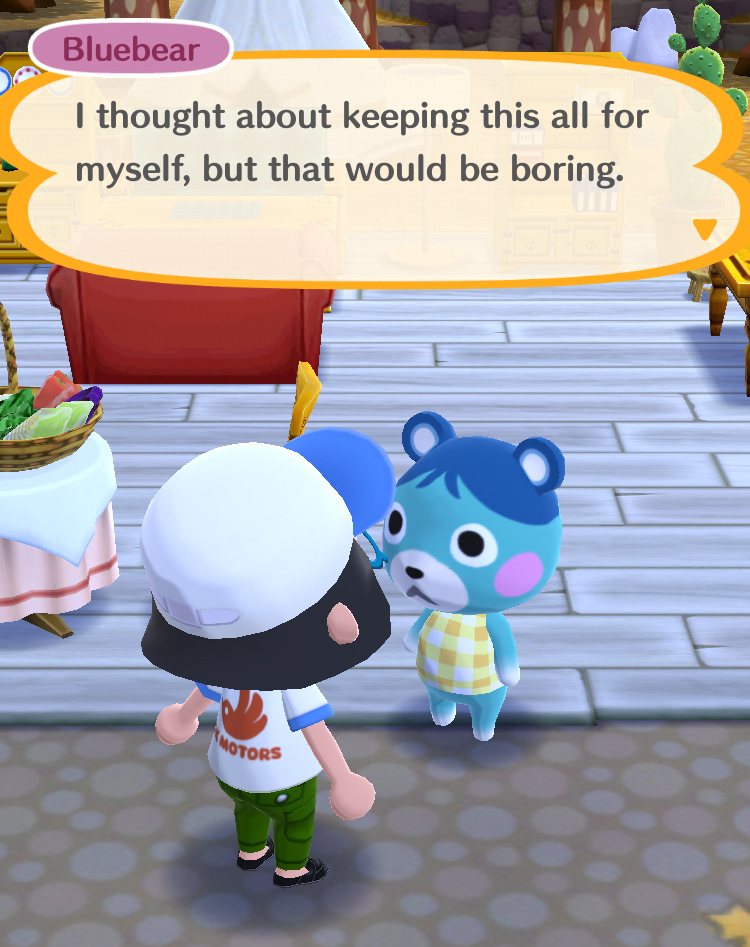 Artistic and generous Pisceans will find their literal spirit animal in the tomato-colored duck named Ketchup. Ketchup is creative, as is apparent in her colorful feathers, but she's also an imaginative daydreamer. Pisceans will finally have someone who can keep up with their fantastic schemes. 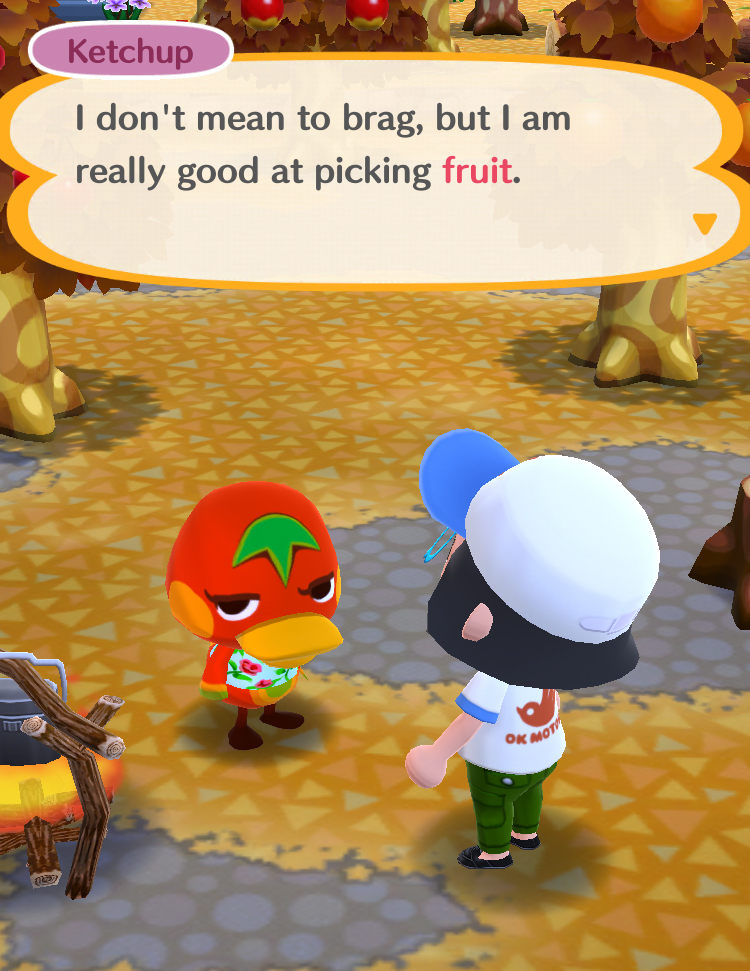