8 of the Most Annoying Things People Do on Snapchat

If you're an avid Snapchatter like me, you probably have your laundry list of things you both love and hate about the app.

Although, the good aspects of the app far outweigh the bad, there are some things I just can't stand, most of them being things that other people do.

From my personal experience using Snapchat, I've rounded up just 8 of the things people do that drive me most crazy on the app. How many of these make you bonkers, too?

1. When Someone Sends You a Snap That's Also on Their Story

Have you ever excitedly opened up a Snap only to realize moments later that the person who sent it to you also put it on their story. Womp, womp. The message is no longer personal and the excitement is totally gone. You were just one of the many people who received a selfie of your bestie with the puppy dog filter. Not cool. 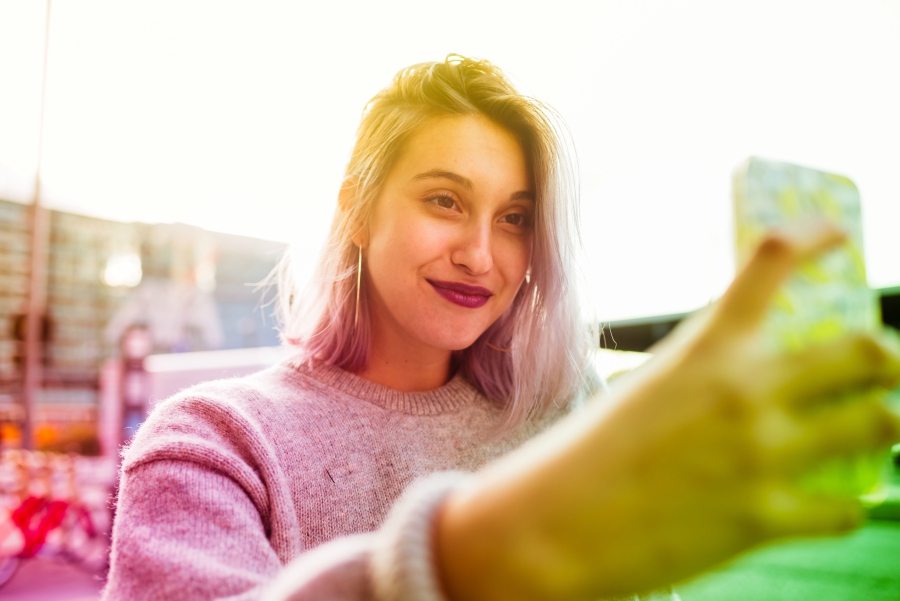 2. When Someone Opens The Snap You Sent Them But Hasn't Responded to Your Text

Is this not the worst thing in the world? Everyone who frequently uses Snapchat knows that there is a read receipt attached to each Snap you send. If someone opens my Snap but hasn't replied to my text message, I have questions. Did they not see my text? Are they ignoring me? What's the deal?

3. When Someone Shares Every Moment of Their Day

Oversharing is a common mistake on Snapchat. Snapchat is meant for sending snippets of your life, not every waking moment. No, I don't want to know what you ate for breakfast, lunch and dinner, what your workout consisted of or what random thoughts you have right before you fall asleep. 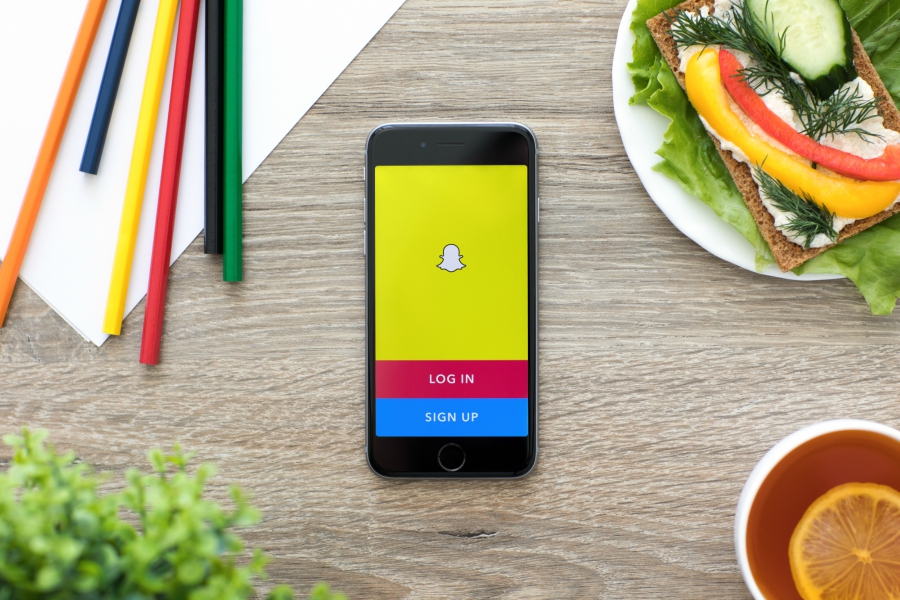 4. When Someone Snaps a Whole Concert

We all have friends who are big concert goers. We also probably all have at least one friend who thinks it's a good idea to Snap the entirety of each concert they attend. Thanks, but no thanks—we'd rather go see our fave bands in person!

5. When You Have That One Friend Who Tries to Have a Whole Conversation Over Chat

Chat is an awesome feature on the app, however, some friends abuse it. They end up trying to conduct entire conversations with you. Isn't that what texting is for? ????

6.  When You Have a Solid Streak and Someone Doesn't Snap You Back

You know that amazing feeling when you have a solid streak? Having that flame next to your bestie's or crush's name is something to be proud of. But then, eventually the time comes when they forget to snap you back. One missed day of Snapping and your streak game comes tumbling down. Couldn't they have just sent you a quick reply?

7. When Someone Snaps and Drives

Don't ever do it! Not cool. Why do people think it's okay to take pictures while they're operating a vehicle? 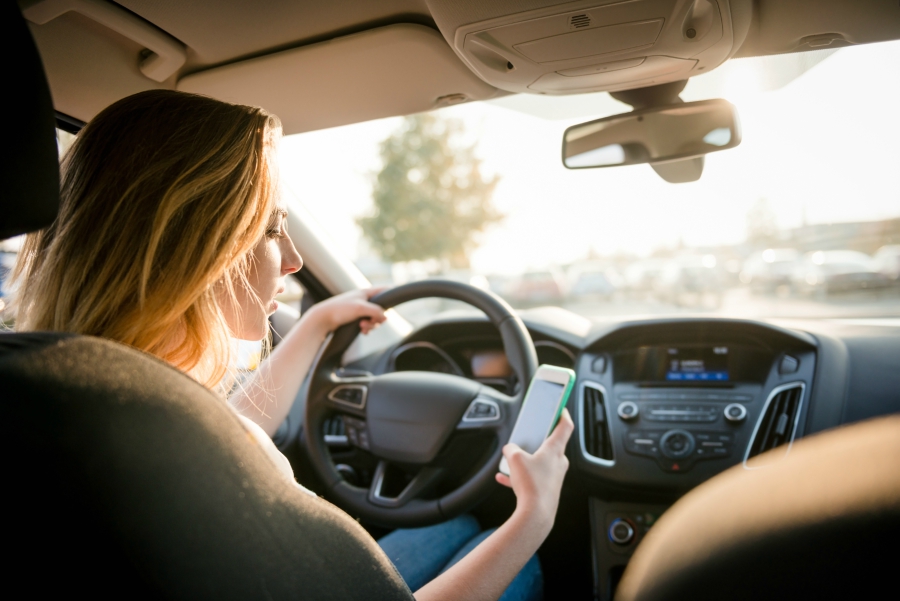 Know anyone who creates a movie-length Snap Story? Although from time to time you cave and watch the whole thing, most of the time, you find your finger tapping until you've sped through the entire narrative. Nobody has time to watch minute-long stories. ????

Despite these small annoyances, Snapchat really is the best app. See why were prefer it over Instagram HERE.