Here Are the Most Inspirational Lyrics from Ariana Grande's Dangerous Woman Album!

We've had Ariana Grande's album Dangerous Woman on repeat since it came out this morning – and as one would expect from our princess, it is filled with empowering lyrical anthems.

While we can't pick a fave song off the 11-track compilation, we can def point out the five most inspiring lyrics that we can use to remind us at any time that we are awesome.

Scroll below and start feeling inspired! 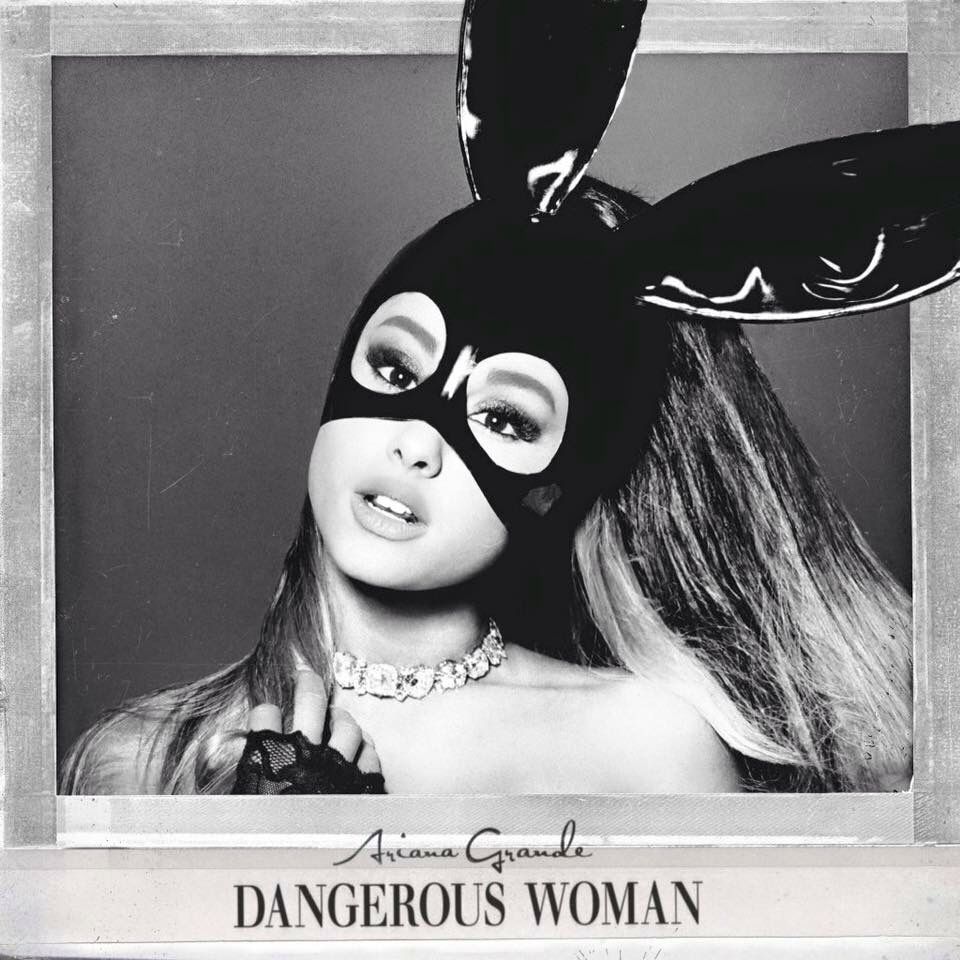 Stay the way you are.

Ari's just reminding us we're all perfect just the way we were born.

Baby, don't you know? All them tears gon' come and go. Baby, you just gotta make up your mind that every little thing is gonna be alright.

Preach, girl! Everything is going to be alright.

Now I'm out here single, I don't really know what's next. But I ain't even trippin', I'mma chill and sit back.

Shoutout to all the single ladies. You don't need a man.

Baby, you got lucky, 'cause you're rocking with the best.

Just a casual reminder to your S.O. that they wouldn't be the same without you.

I used to feel so obligated to be so much more. I used to let some people tell me how to live and what to be. But if I can't be me, then what's the point?

Stay true to who you are. Don't be someone you're not just to please other people.

In just two days, Ari will be performing some of these new songs at the Billboard Music Awards. We're pretty positive she's going to deliver a seriously stunning performance based on her past live appearances. Watch her best ones HERE.