5 Mistakes You Should NEVER Make While Babysitting

Babysitting is one of the easiest, well-paying jobs out there when you're younger.

It doesn't require too much effort and it can be a lot of fun, especially if you're a fan of kids.

While it can be an enjoyable gig, it can become pretty stressful at times. To make sure you avoid any hardships while on the job, below are five big mistakes you should never make being a babysitter.

Don't Ever Leave the Kids Unattended

Leaving the kids you're watching alone for even a minute is a bad idea, especially if they're pretty young.

You don't need to hover over them like a hawk, but you do need to be around and have your eye on them. If you let them roam, they could get into something they aren't supposed to and end up getting hurt. This will get you in a lot of trouble, so do your job and watch the kids. 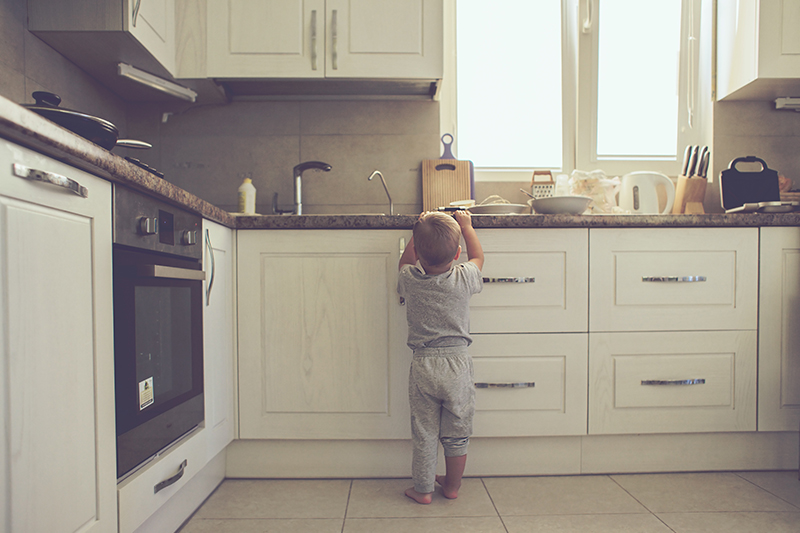 Never Give Them Sugar Before Bed

Sugar before bed is a terrible, terrible idea. The kids will only stay up way later than they're supposed to and be 10 times more annoying than they already are.

If you want to give them a tasty treat for being precious little angels while you watching them, do so at least two hours before you send them off to bed. The sugar should hopefully wear off by then. 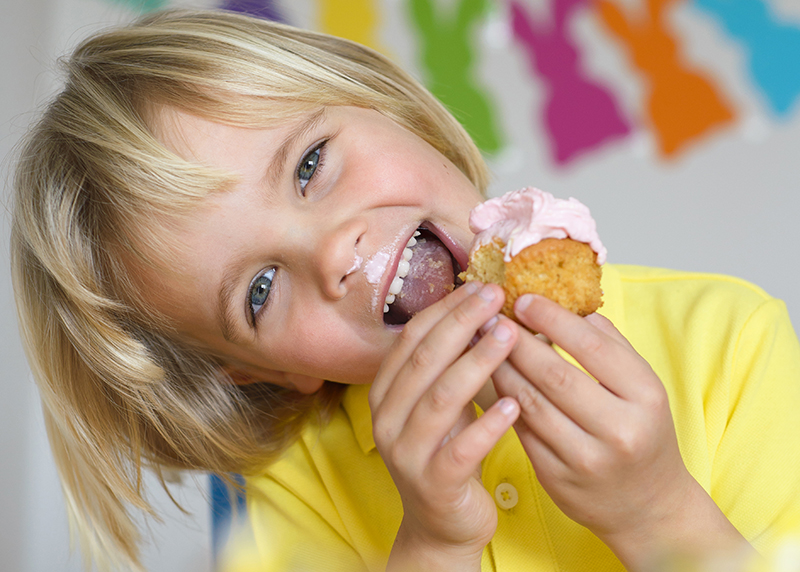 Don't Trust Everything the Kids Tell You

Listen, kids are sneaky. They'll say their parents let them watch a TV show that they're not supposed to be watching and they'll try to make it seem like their bed time is way later than it is. Don't let them fool you.

Think about when you were a little whippersnapper and you tried to convince your babysitter you could do all the things your parents said you couldn't. It worked sometimes, so don't become your naive sitter. 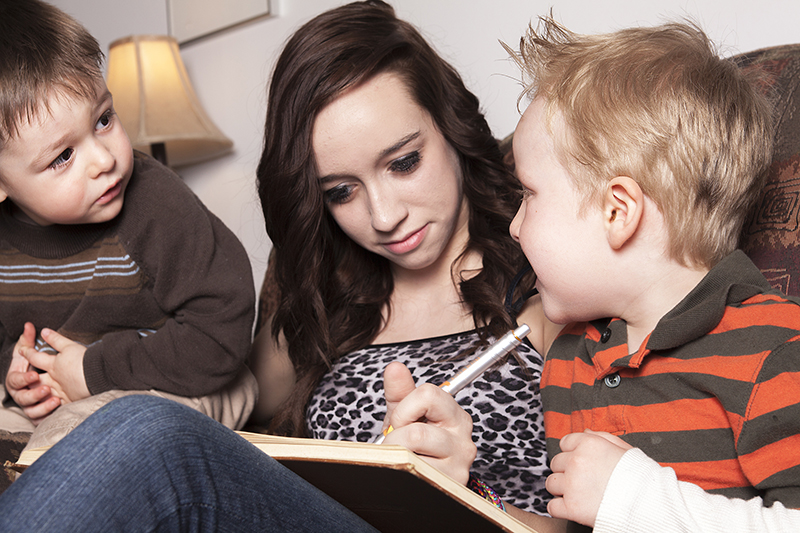 Don't Ignore Instructions Left Behind by the Parents

While you shouldn't always listen to the kids, you should definitely be mindful of what their parents tell you to do.

Often, they'll leave behind a set of instructions for you to follow. Don't let that fall to the wayside. It's imperative you stick to their rules, because it's their house and their youngsters.

Don't Invite Your Friends or S.O. Over

Just because you have a house virtually to yourself, doesn't mean you can (or should) invite your besties or S.O. over to hang out.

Your job is to take care of the kids, not canoodle with your boyfriend/girlfriend or gossip with your squad. If you don't take this seriously, then you won't make it far as a babysitter. We're just telling it like it is. 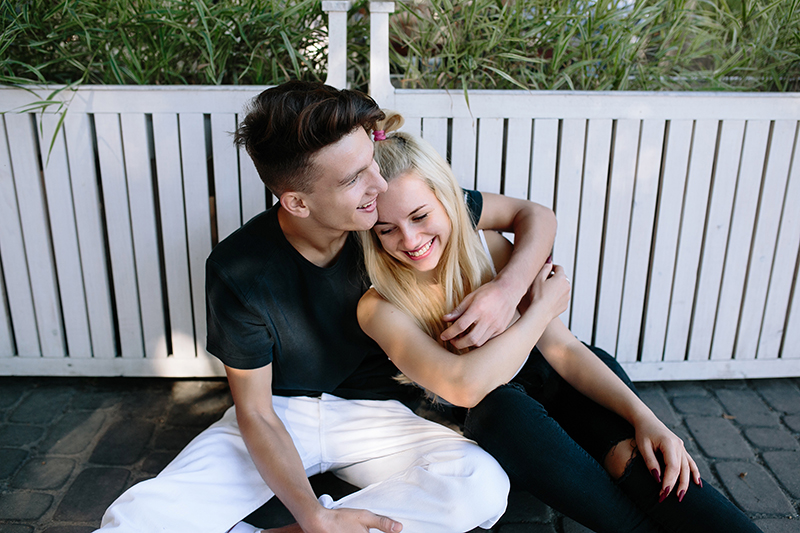 The solid advice doesn't stop here. Follow THESE helpful tips if you want to be an A+ babysitter.