Everyone Loves the 'Backpack Kid' and So Do We—Here's Why

If you haven't yet seen Russell Horning (aka "Backpack Kid") perform on Saturday Night Live with Katy Perry, we have one question for you: Where have you been??

Everyone is talking about this 15-year-old dancer whose moves and backpack have become iconic.

Rihanna and Katy have already expressed their love for Backpack Kid, but browse our reasons below:

1. He may not be the best dancer, but that doesn't stop him from performing his heart out.

2. His straight face kills us. 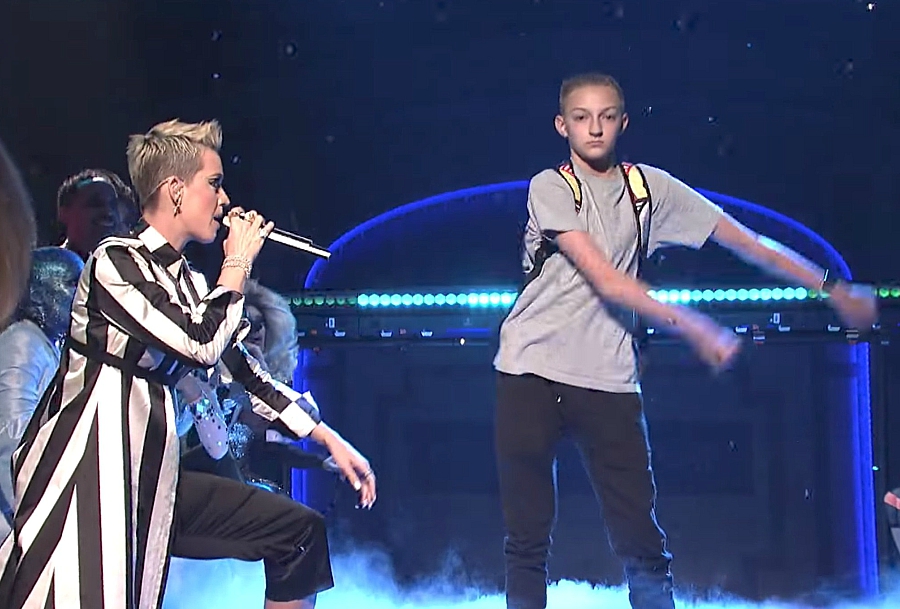 4. Speaking of beats, he's a little off-beat during his SNL performance but that just makes us love him even more. Russell really marches to the beat of his own drum.

5. Russell is basically the personification of the "weird side" we all have within us, only he lets his weirdness shine.

6. He's completely confident in himself and his style.

7. His amazing "Keep Calm and Cuddle On" kitten poster featured in many of his videos. 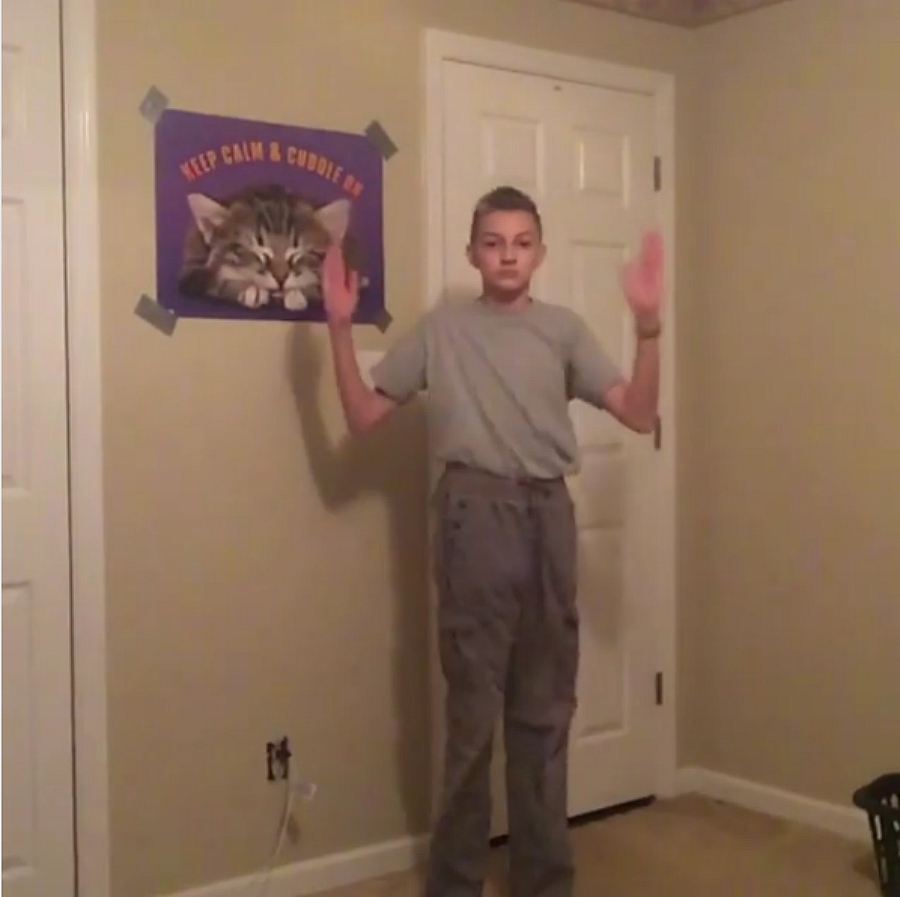 8. He's funny and he knows it. In a text interview with USA Today he told the network that he purposefully keeps a straight face while dancing because it makes the videos more funny.

9. The hilarious caption he posted for a video of Katy Perry trying to do "The Russell" alongside him in an Instagram video… "When your mom tries to look cool."

10. Backpack Kid proudly dances alongside other people who, in a technical sense, are better dancers than he is… and it doesn't even seem to faze him.

11. He seems like a really sweet brother. On a few occasions his baby sis makes an appearance in his Insta videos—sometimes on Russell's shoulders while he dances.

12. Katy is one of the top performers to date and yet Backpack Kid managed to totally steal the show. 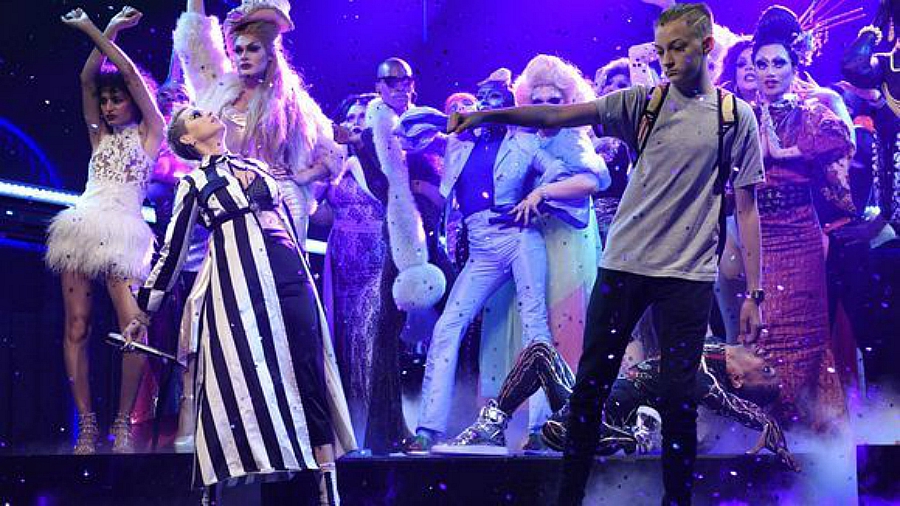 13. His backpack is really cool.

Performers come in all shapes and sizes, from pop stars to Instagram sensations to Disney Princesses. Learn what it's really like to be a Disney cast member from the princesses themselves HERE.