The Benefits of Ghosting Someone

Ghosting is supposed to be really bad… right?

Well, in theory, yes. But in practice, we have to admit that totally vanishing on a potential love interest has its uses.

If you want to avoid being ghosted yourself, you definitely shouldn't get in the practice of ghosting someone else. You know what they say—what goes around, comes around. However, if you don't mind being ghosted all that much, you might have something to gain from disappearing.

Struggling to decide? Keep scrolling for all the benefits of ghosting someone.

You Avoid a Tough Conversation

Obviously, the main benefit of ghosting is avoiding a difficult conversation. Telling someone you're not interested, for whatever the reason might be, is really awkward. For one, there's always the possibility that they won't take it well. And even if they do take your lack of interest in stride, that doesn't necessarily mean the conversation will go smoothly. What if you trip over your words? What if they just don't understand what you're saying? What if they want you to list off all the reasons you're just not into it?

By simply vanishing, you rid yourself of the need to explain your decision. It leaves the other person with a lack of closure, but it allows you to move forward without over-analyzing the "breakup" conversation in your head for weeks to come. 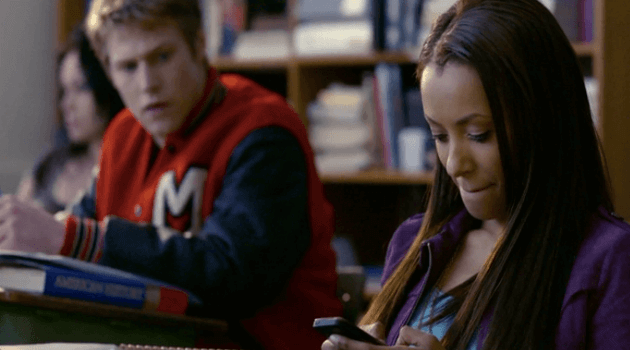 (Vampire Diaries via The CW)

You Leave the Door Open

Sad, but true—ghosting someone doesn't completely close the door on your relationship. In fact, that's part of the reason why people hate it so much. Since you never have an official conversation about ending your relationship, there's nothing to stop you from popping back into this person's life in a few months.

While we don't recommend keeping a potential love interest on the hook for no reason, there can be benefits to keeping the door to your relationship slightly ajar. If you genuinely like this person and it's just not the right timing or if you have a lot of things going on and you want to explore your relationship at a later date, ghosting might be the move for you. It keeps you from explaining your situation, but it still allows you to reappear in a few weeks, once you finally have the time to commit to the romance.

It (Potentially) Spares the Other Person's Feelings

This can be a little tricky, but give us a chance to explain. On one hand, ghosting can be really hurtful to the person you're disappearing on. They're left without closure, wondering exactly what went wrong in your relationship. On the other hand, it can also keep them from hearing, word-for-word, all the things you don't like about them. If this is someone you have genuine complaints about, will they really benefit from hearing why you don't like them? Would you, if you were in their situation? If you don't think you can give a kind, polite "breakup" speech, it's probably better to just disappear. They'll be confused, but you'll have spared them from the embarrassment of having all their flaws pointed out. 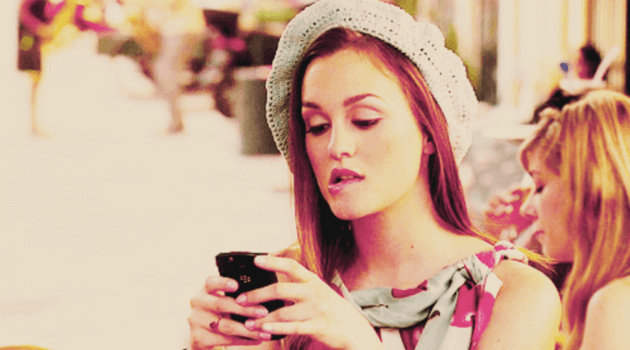 It Gets the Message Across

Last but not least, ghosting definitely gets the message across—you're definitively, without a doubt, not interested in this person. While ghosting very clearly communicates your feelings about the relationship, breakup conversations can often be misconstrued. If you're trying too hard to spare their feelings, they might not get the message that you're just not that into them. Even worse, they might think you're only telling them what's wrong so they can fix their behavior and improve your relationship. If you don't think you can effectively tell them just how much you don't want to date them, you might benefit from vanishing. Even though they'll be upset with you, there will be no misunderstanding your intentions.

Still can't decide if you should disappear? Click HERE for six things to consider before you ghost someone.