22 of the Best Action Movies for Teens

In the mood for an action-packed flick that gets your heart racing as fast as the cars on screen? Then you need to watch an action movie.

Sometimes, there's no way to unwind quite like escaping into the (often entirely unrealistic) world that exists within action movies. We know this well, which is why we've gone ahead and compiled this list of 22 of the best action movies for teens!

Even though sometimes our real-life world can feel like a dystopia (in recent years anyway), most of us love getting lost in a good dystopian saga. Thankfully, there happens to be plenty of titles to choose from in this category! Of course, it doesn't hurt that the actors in these films tend to be pretty easy on the eyes as well, so there's really a reason for anyone to fall in love with one of these teen-friendly action movies: 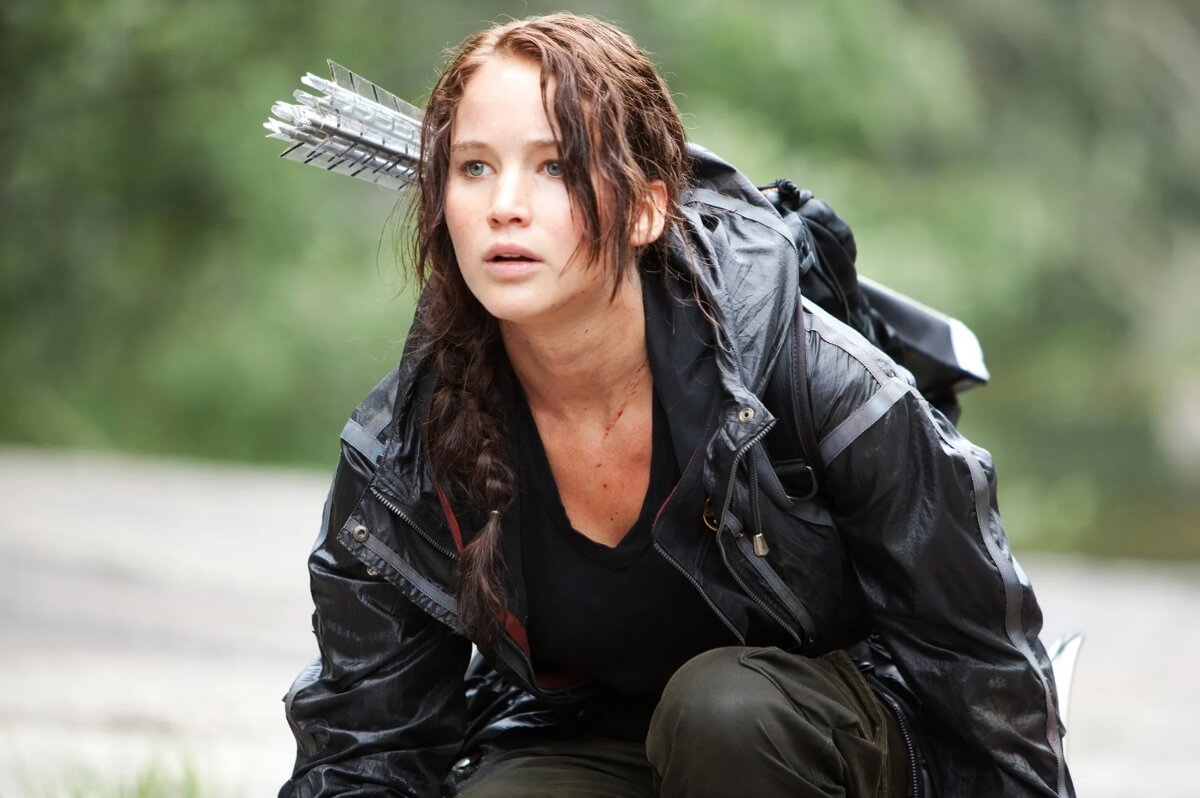 Also Read About: 15 Classic Teen Movies Everyone Needs to Watch at Least Once

Action Movies for Teens Who Love a Bit of Fantasy

If the dystopian world is a bit too much to take on but you still crave the adventure an action movie can bring with it, then these fantasy-focused action movies for teens might be more your cup of tea:

Whether you're a die-hard Marvel fan or prefer DC, there are tons of superhero action movies out there to choose from—and a lot of them are part of entire universes! Here are some of the most popular superhero flicks: 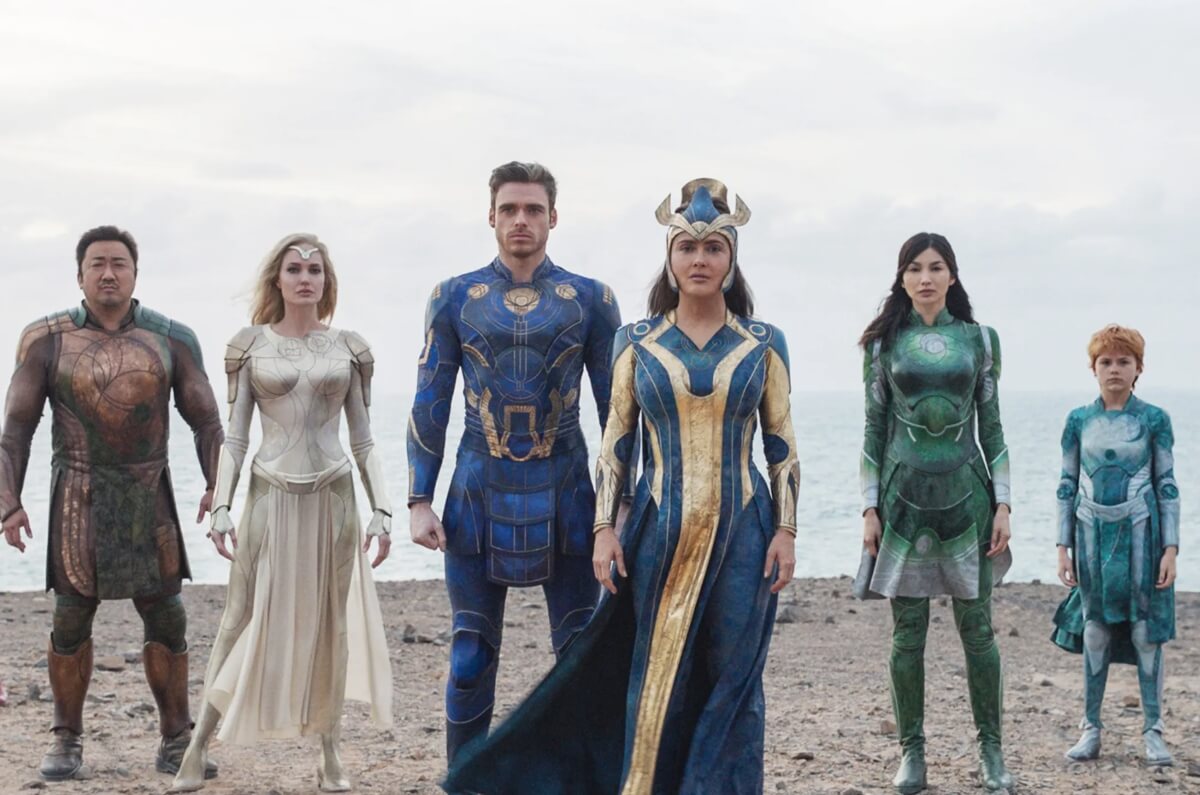 And finally, a good bit of science fiction to round up our list of the best (or at least some of the best) action movies for teens: