Having a guy best friend is one of the best things that ever happened to me.

Growing up in a female-dominated home—it was just me, my sister, my mom and my dad—I always wanted and appreciated the advice, guidance and friendship of boys.

When I met my guy best friend Tyler* junior year of high school, he was—at first—like the brother I never had. That is, until I started developing feelings for him.

My best friend was now my crush, and I didn't know what to do about it. 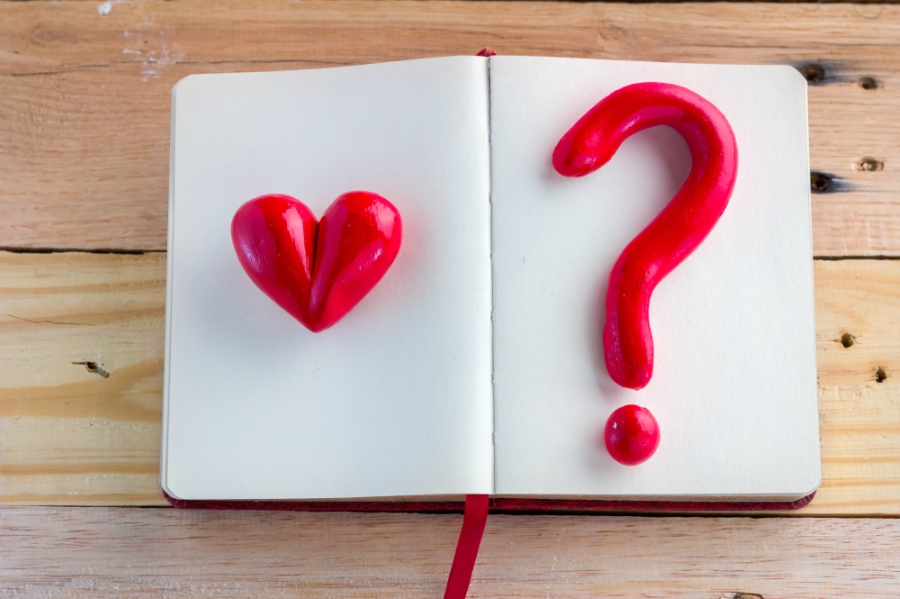 The first day I met Tyler in our pre-calculus class, I was totally captivated by him.

One minute he'd be cracking witty one-liner jokes and get the whole class laughing, and the next minute he'd be solving the most difficult math question and impress the teacher. I remember thinking to myself that first day of class that I had to know him.

Fast-forward to the night before our first big math test when my best friend Ashley* invited me over to study with a group of students from our class.

I showed up to the study party ten minutes late and trudged over to the area where everyone was sprawled out on the floor – notes and textbooks everywhere. ???? 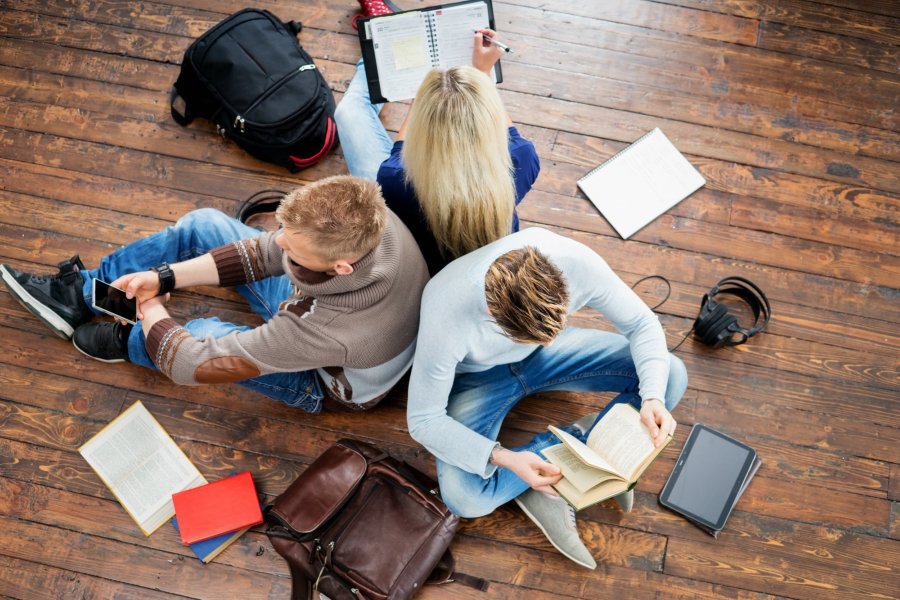 To my surprise, Tyler was there. I'll admit, I was a little excited. Finally, I would have the opportunity to chat with the guy who had clearly caught my attention!

After a few minutes of struggling with a particularly difficult problem, he offered to help me. We spent the rest of the "study" party talking about our mutual love for our fave CW show, our obsession with pizza and his girlfriend of one year he'd met through soccer. We hit it off.

The remainder of the school year was a whirlwind. Between tests, my after school job and extracurricular activities, I was swamped, but, somehow, Tyler and I managed to hang out at least twice a week.

He became my best friend, the person I went to for advice when I liked a guy and the individual I couldn't get enough of.

Months into our friendship, Tyler and his girlfriend broke up, and being the best friend that I was, I was there to pick up the pieces. 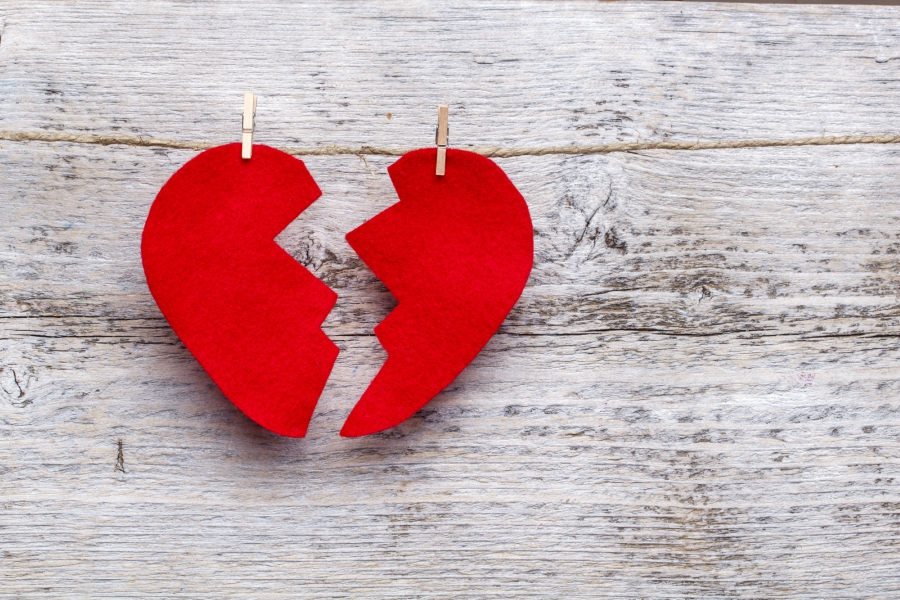 During this time, I realized something major about Tyler. He was kinda perfect for me.

We obviously got along well, we could talk about anything and he knew me better than anyone else – even my closest girl friends.

Shoot. This guy was cute, smart, nice, funny and – allow me to mention again – cute! The more I thought about it, the more I realized Tyler was more than just a friend to me. I was crushing on him hard.

Once I realized this, it became tough to mask my feelings. We already had a flirty relationship, but now it meant so much more to me.

I started reading into every text, gesture and long phone conversation. The constant thought of "Does he like me too?" was starting to take a toll on me.

The Day I Spilled the Truth

And then the day came when I couldn't hold it in any longer – it was summer vacation, and a week before I was about to leave for college in another state.

I had just taken a nap, and woke up with an urge to tell Tyler right then that I had feelings for him. I don't know why I did it, but I whipped out my cell phone and anxiously texted him the words, "I have something I need to tell you." 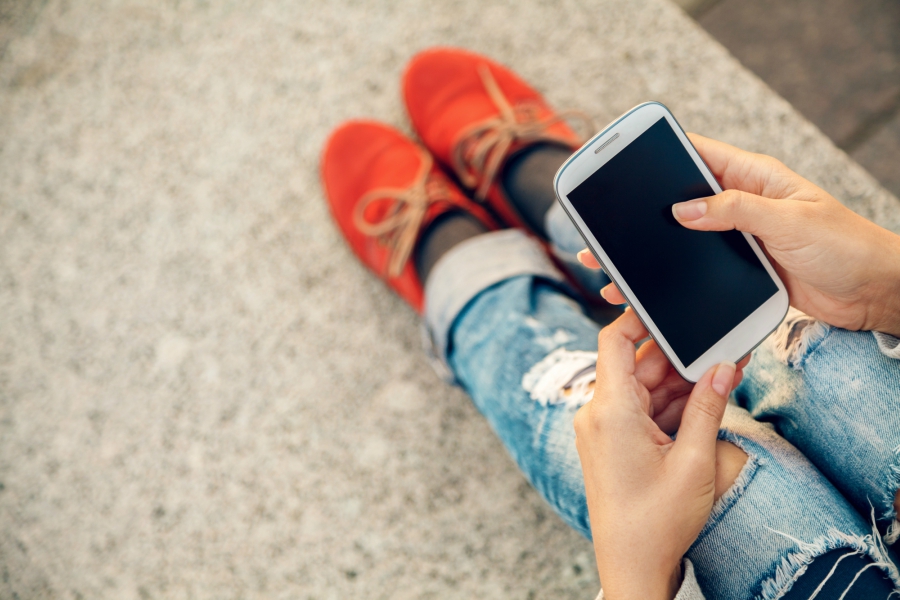 I took a deep breath and typed the words, "I think I have feelings for you." I clicked send with my eyes closed.

The next five minutes were pure torture as I waited for him to respond. When my cell phone chimed, I couldn't breathe. His response: "Brittney, you're moving in a week…this isn't the best timing."

That text was like a blow to the heart. I knew he was right—the timing was off, and it didn't make sense that I was telling him this now—but there was no way I was going to leave for college without expressing how I was feeling.

I responded and let him know that he was probably right, friendship was the best option. I waited for a reply text, but it never came.

Where We Are Now

It took one month for Tyler to reach out to me again after that horrifying text conversation. Things were awkward.

I worried that our relationship would never go back to normal, and that by revealing my true feelings I had just ruined one of the best friendships I had ever had.

It took some time, but when I did finally meet up with Tyler at a coffee shop after a semester away, things were not as bad as I imagined. 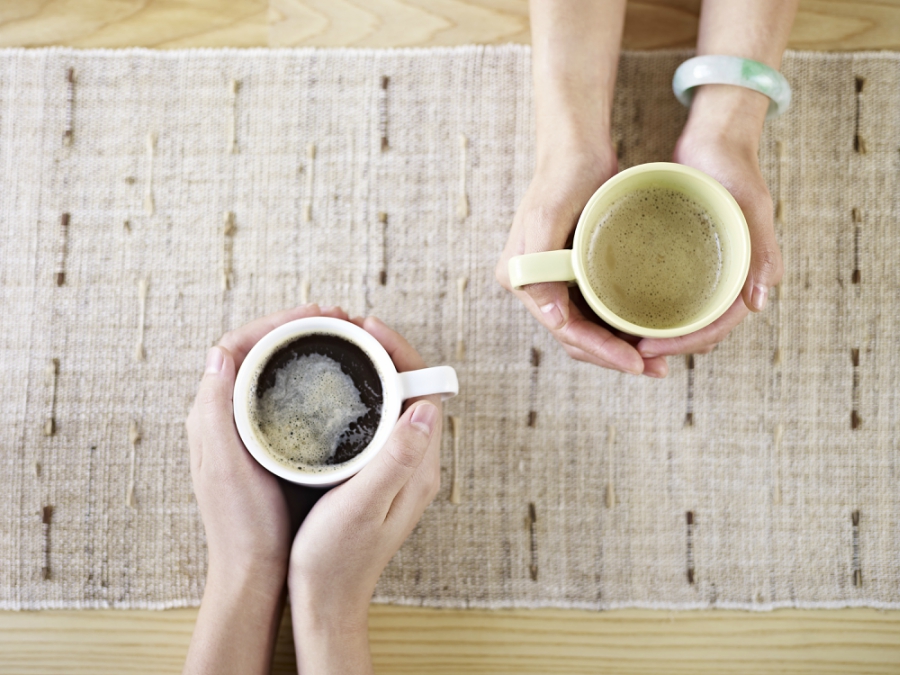 After a two-hour-long chat, I learned that he was actually impressed and flattered that I had the courage to tell him how I felt.

Although the timing was off, he said he appreciated the honesty more than I could possibly know. He'd never had a girl make the first move, and he was glad that I did. Major relief.

As weird as this sounds, I don't for a second regret telling Tyler how I felt that day. If I'm feeling something, I'm going to voice that feeling. What's the point of going through life hiding our emotions?

Sometimes our crush will reciprocate our feelings, sometimes they won't. But at the end of the day, I'd rather let someone know how much I care for them, than them not have a clue and possibly miss out on a deeper connection.

Luckily for me, Tyler and I were able to get past this awk hiccup in our friendship. The fact that we laugh about it now proves that a true friendship will stand the most gasp-worthy of moments.

If you loved reading about my best friend turned crush, you'll love reading about the time I learned a valuable lesson after being ghosted by my BFF, HERE.