A Definitive Ranking of the Best Gatorade Flavors

Whether you drink it to replenish your electrolytes after an intensive workout or simply to quench your thirst after a long TikTok scrolling session, Gatorade is one of those beverages that has long held a steady place in our hearts.

Many have tried to emulate it, but for some reason, none seem to come close to the original. With a bevy of colors—sorry, flavors—to choose from, though, it can be hard to rank which ones simply come out on top.

Thankfully, we've done that hard work for you and created this definitive ranking of the best Gatorade flavors. Whether you agree to disagree with this list or not, we'll go ahead and kick it off with:

Whether you pick up a bottle of the classic or prefer the low-calorie G2 version, it's not hard to imagine why this flavor makes our list of the best Gatorade flavors. It's tangy, it's sweet and it's just subtle enough to satisfy even the most difficult of fans. 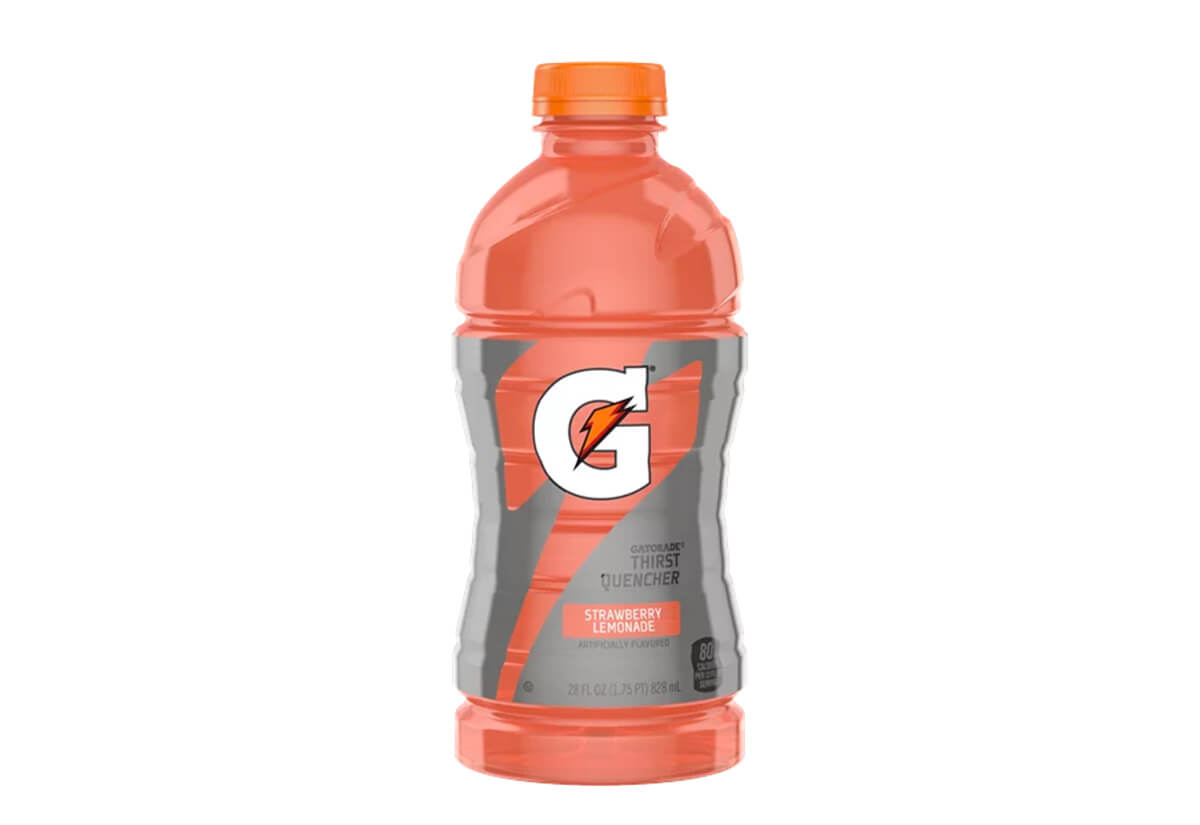 A classic standby that's as bright in color as it is in taste, Orange Gatorade was a easy one to include on this list of the best flavors. However, it just lacks a certain punch that some other flavors have, which is why it comes out a little lower on our definitive ranking than some of the competition. 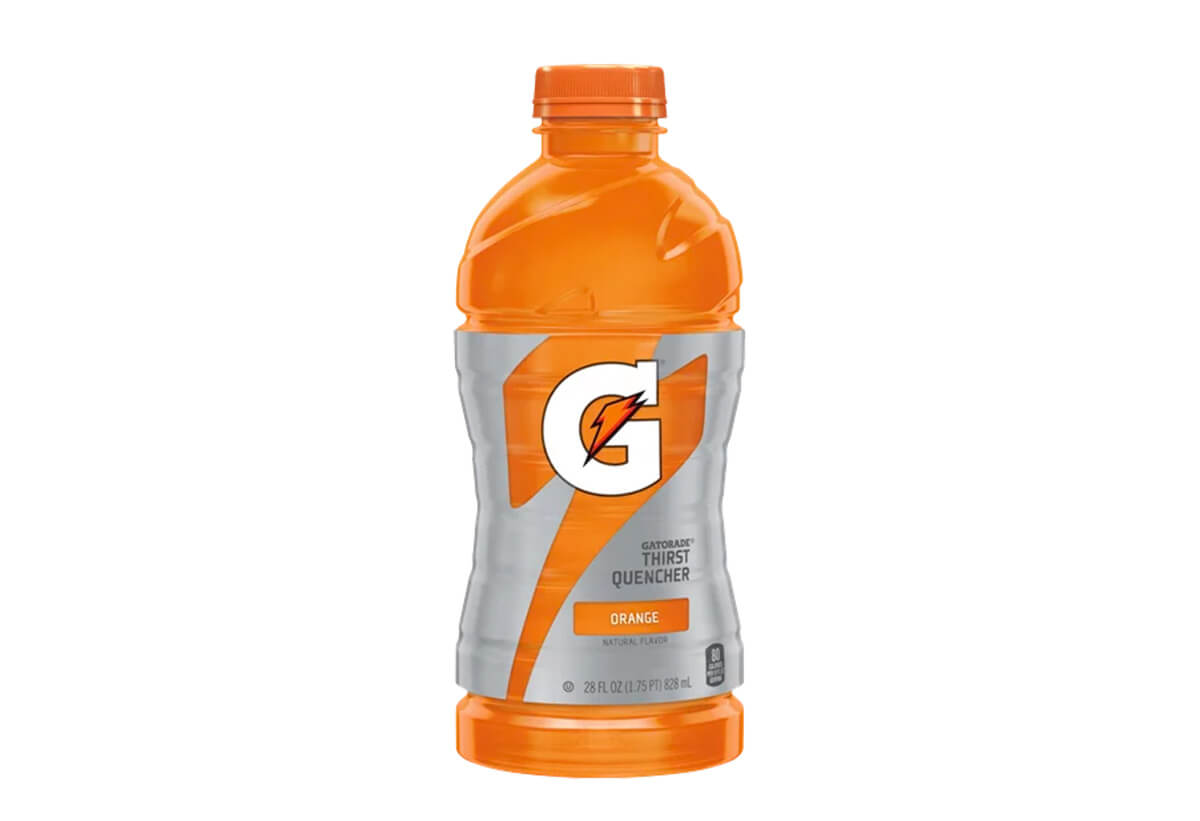 Another classic flavor that's probably known more for its color than its actual taste is Lemon Lime Gatorade, which has a bright flavor that's perfect for any situation. However, its neon coloring is just a little bit unappetizing to some of us. 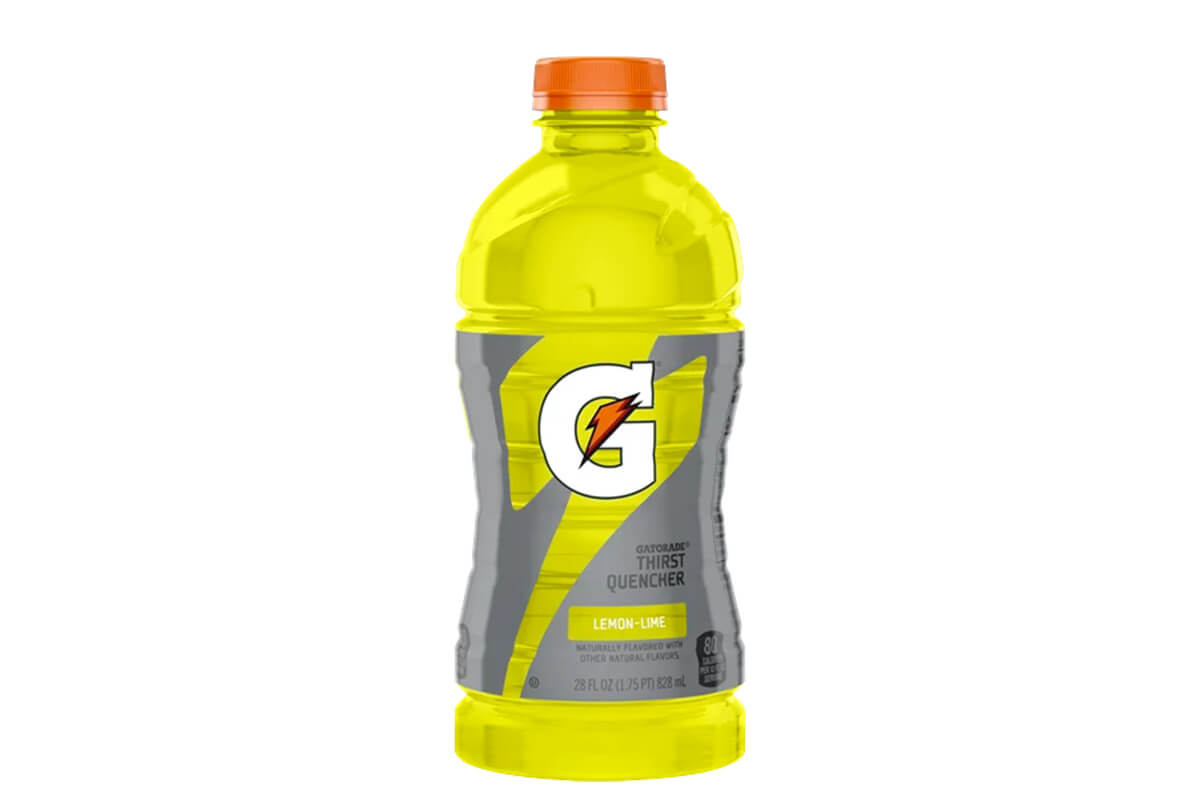 We're not exactly sure what a "Glacier Cherry" is, but it sure does taste great. While it may be confusing that this flavor is not red in color, it's hard for any cherry lover not to appreciate the well-balanced and not overly sweet taste. 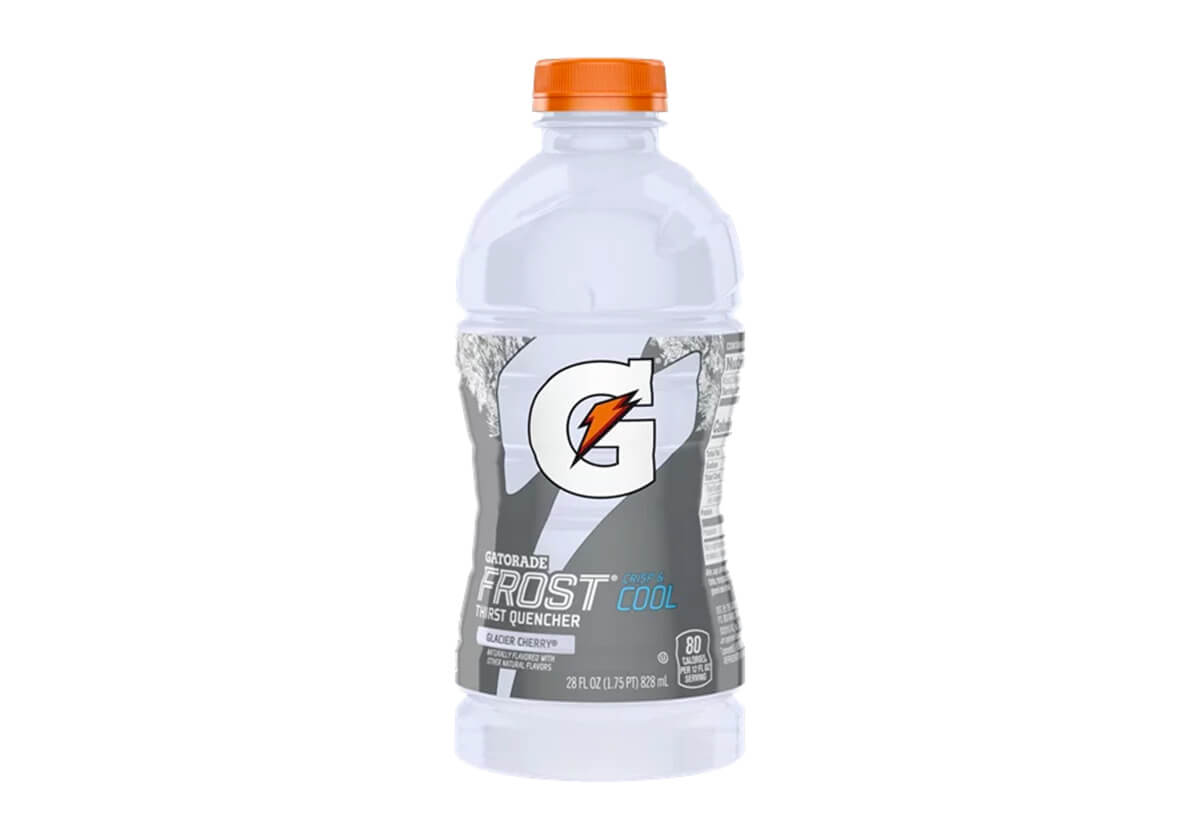 You probably just call this one "blue Gatorade," and that's perfectly okay. Technically there are a few variations of blue Gatorade, but we summed up the classic iterations into just one for the sake of this ranking. It's a simple flavor with a bright tone, making it the perfect way to quench your thirst at any time. 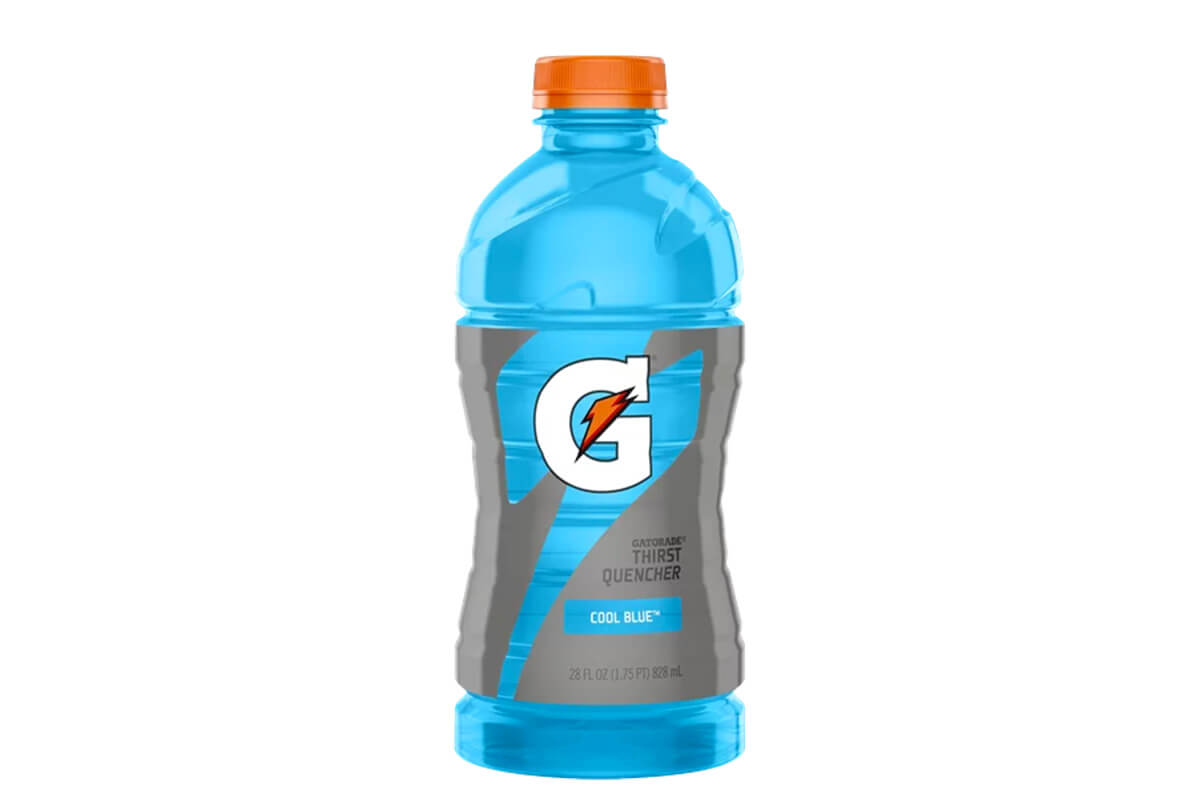 Also read about: A Definitive Ranking of the 10 Best Boba Tea Flavors

Even if you just refer to it as "red Gatorade," most of us can agree that the good old fruit punch flavor will always be our favorite. It's got something for everyone, and you can't help but compare it to the red Starburst candy that we all know and love. Because of that, this one earns the top spot on our definitive ranking of the best Gatorade flavors. 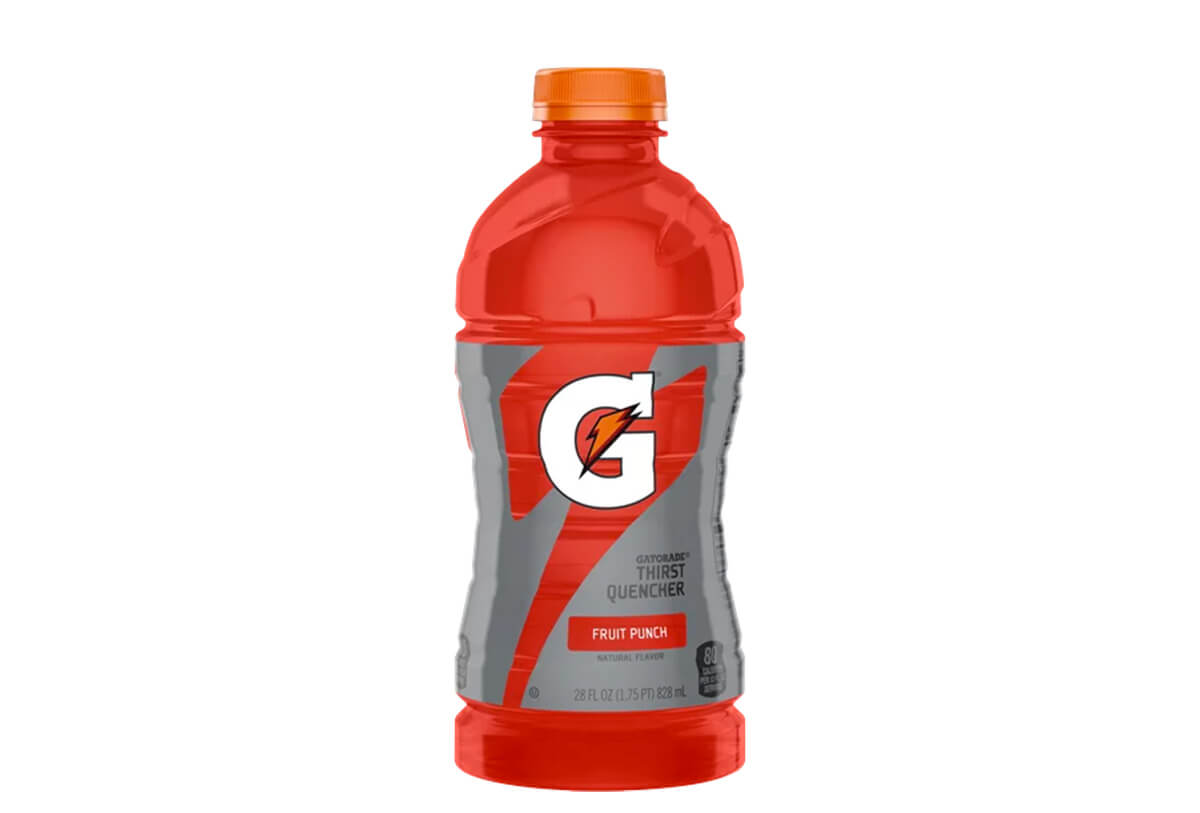 While this list could have been far more extensive (after all, Gatorade just doesn't stop releasing innovative new beverage concoctions!), we kept it short and sweet to stick to the ones we deemed worthy of being on a definitive list of the best of the best. Now get out there, get active and grab your favorite flavor on this list to stay hydrated while you're at it.

If you were looking for something a little ore caffeinated to keep you going throughout the day though, you might want to click HERE to check out our list of the best Starbucks secret menu items (with tips on how to order them, of course).