A Definitive Ranking of the Best Classic Ice Cream Flavors

You know how it goes: "I scream, you scream, we all scream for ice cream."

It's true that we all love a good scoop (or three) of this sweet treat, especially during summer. However, while we may all be screaming for ice cream, we aren't exactly all screaming for the same flavor. But with so many flavors to choose from, how are you supposed to select the right one? Sure, you could switch it up every time or get what you're in the mood for, but we have another idea.

Take the guesswork out of choosing your next scoop by going down our list of the best classic ice cream flavors, ranked in order and ending with the best of all time. Let's jump into the definitive ranking:

Strawberry ice cream is both sweet and refreshing, making it a great choice for any summer gathering. However, it's just lacking that certain extra oomph that only some other dessert flavors can provide, which is why it lands at the bottom of our list of the best classic ice cream flavors. 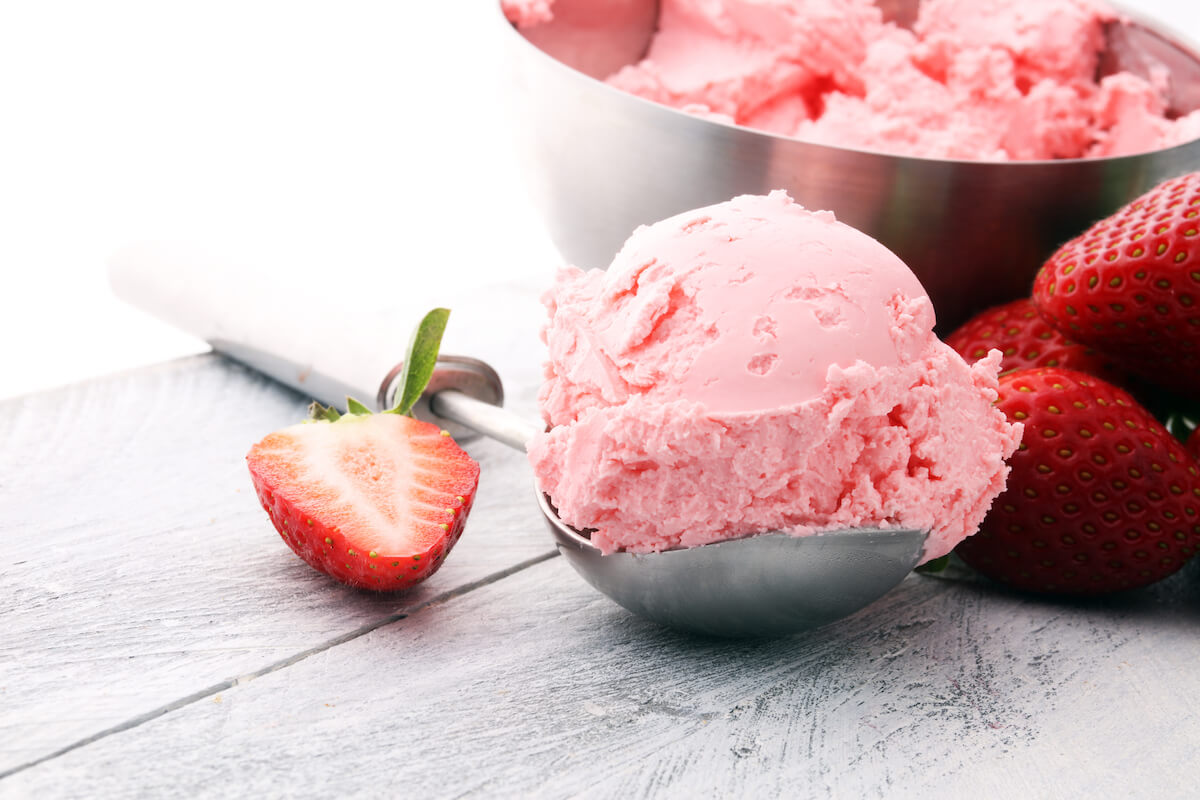 Featuring strawberry ice cream as well as two other popular classic flavors, Neapolitan ice cream is perfect for anyone who can't decide on just one flavor. Plus, the chocolate, vanilla and strawberry just work together so well, complementing each other in a simple yet satisfying way that places this flavor slightly above solo strawberry on our definitive ranking of the best classic ice cream flavors. 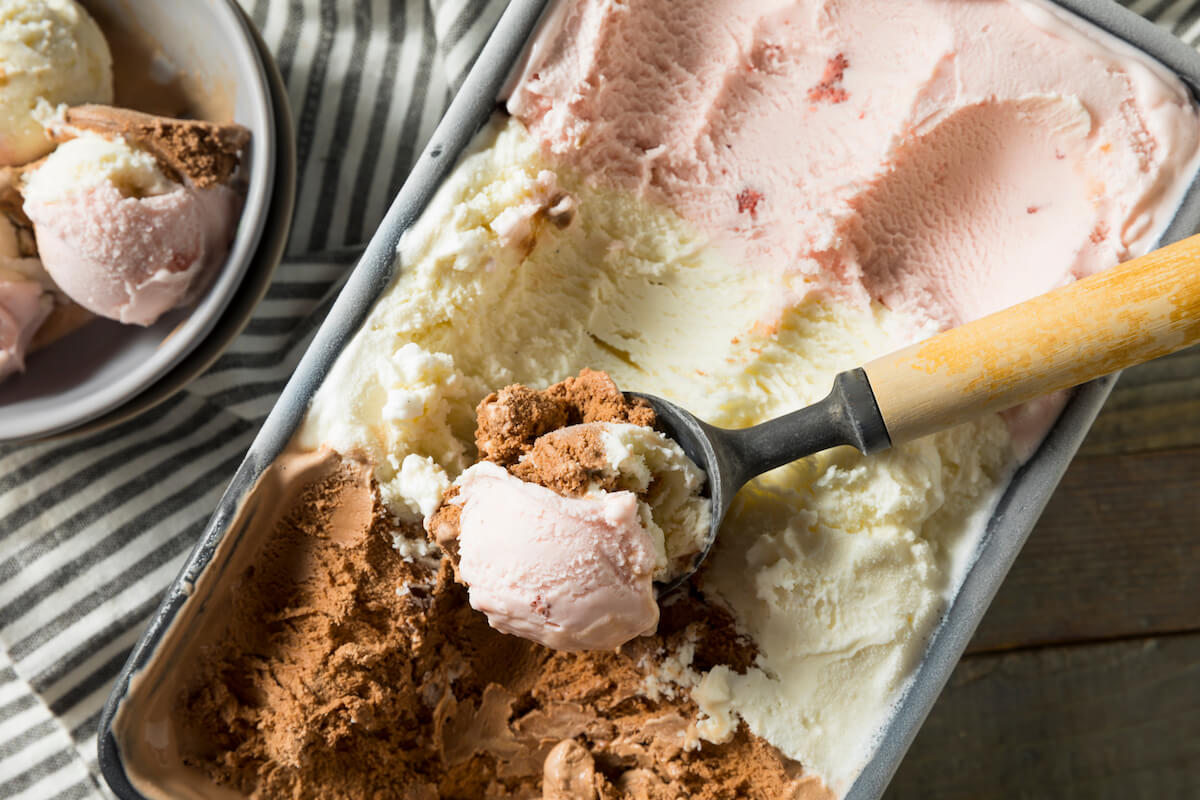 This flavor can get a bit of a bad rap for being known as a favorite of an older crowd, but it's a classic for a reason! Butter pecan deserves a decent ranking on this list thanks to its combination of a few key ice cream components: flavor, texture and something extra that sets the scoop apart from the rest (in this case, the salty butter). 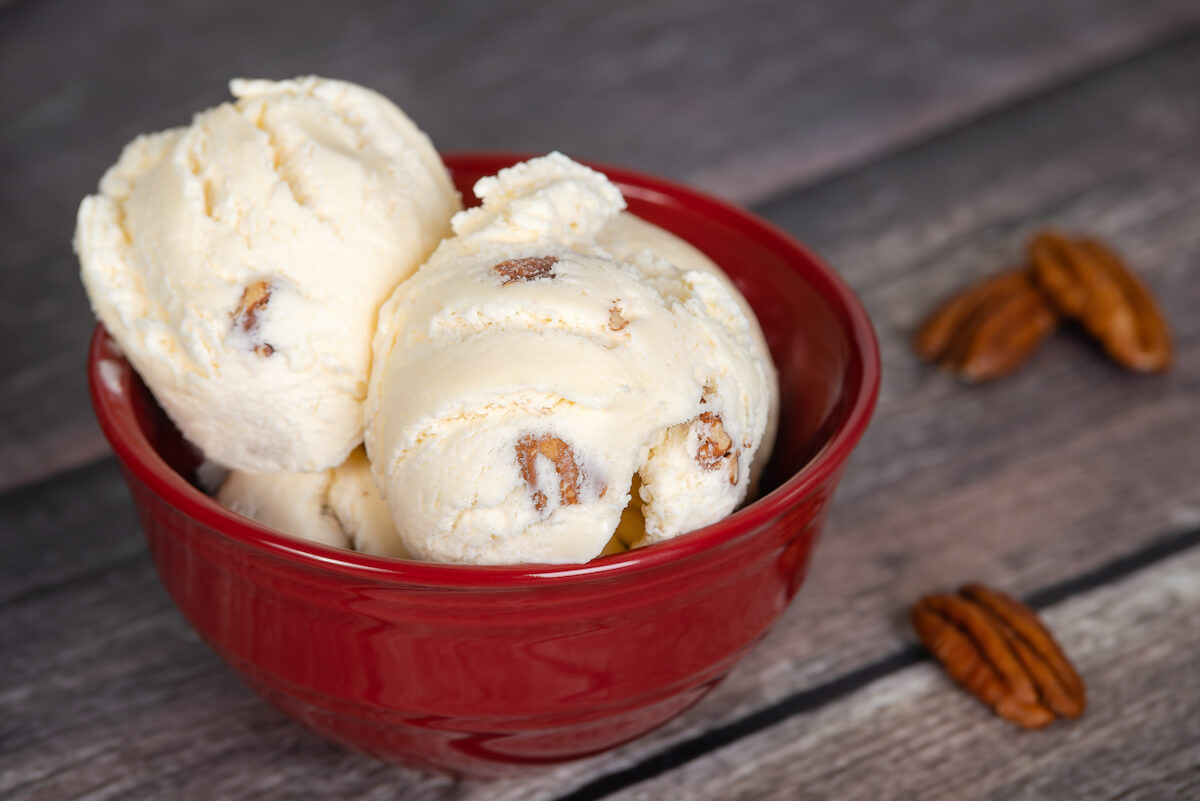 Another flavor that has a public persona of being rather "boring," this association is nothing but misrepresentation. Yes, vanilla may be a "basic" flavor, but that doesn't have to mean dull! Vanilla, especially when made well with actual vanilla bean, can be delectable on its own or mixed with all your favorite toppings to give it your own personal flair. 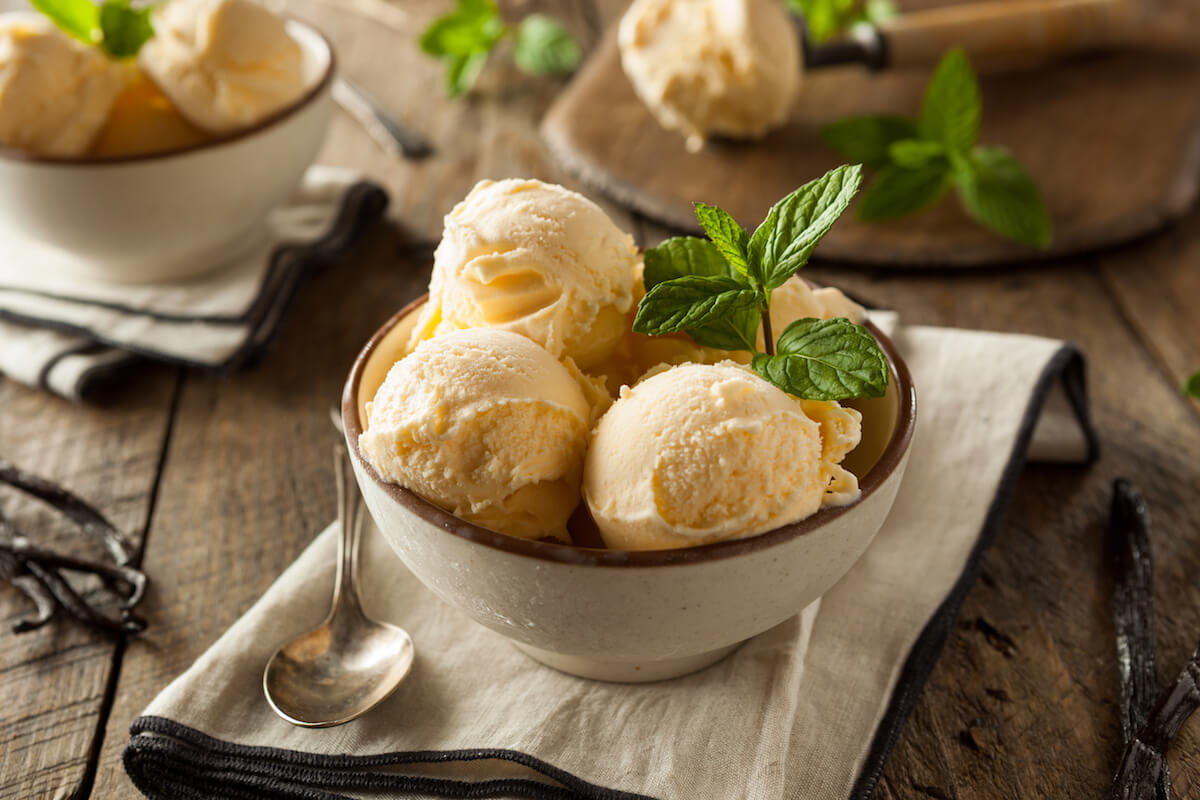 Coming in just ahead of vanilla is its darker counterpart, chocolate. While chocolate may not have the negative reputation of some of the other flavors on this list of classics, it's still a fairly one-note choice that's practically begging to be dolled up with your favorite mix-ins or toppings. 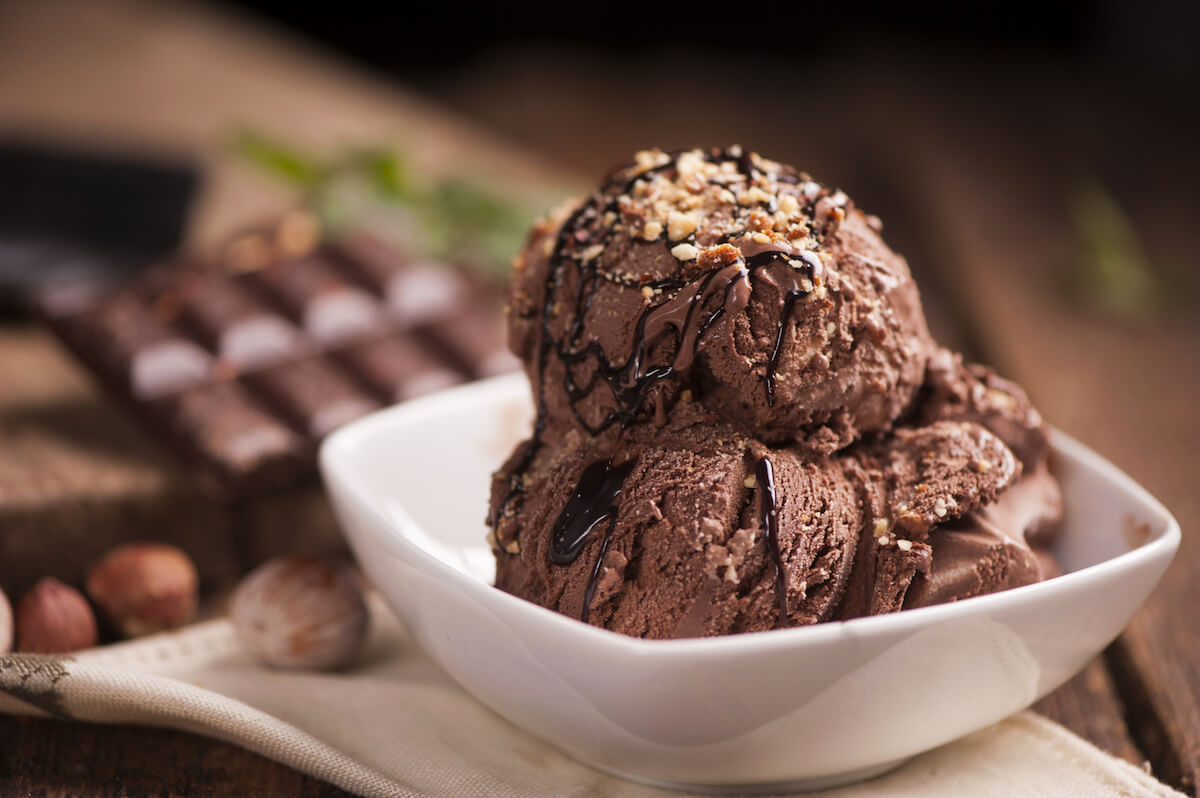 Speaking of mix-ins, this classic flavor practically has them all. It's a little bit vanilla, a little bit chocolate, a pinch of peanut butter and a splash of fudge to tie it all together. We would've ranked it a little higher on this list thanks to the variety it offers, but the eclectic nature of mixing so many flavors at once can be a bit much if you aren't in the mood for it. 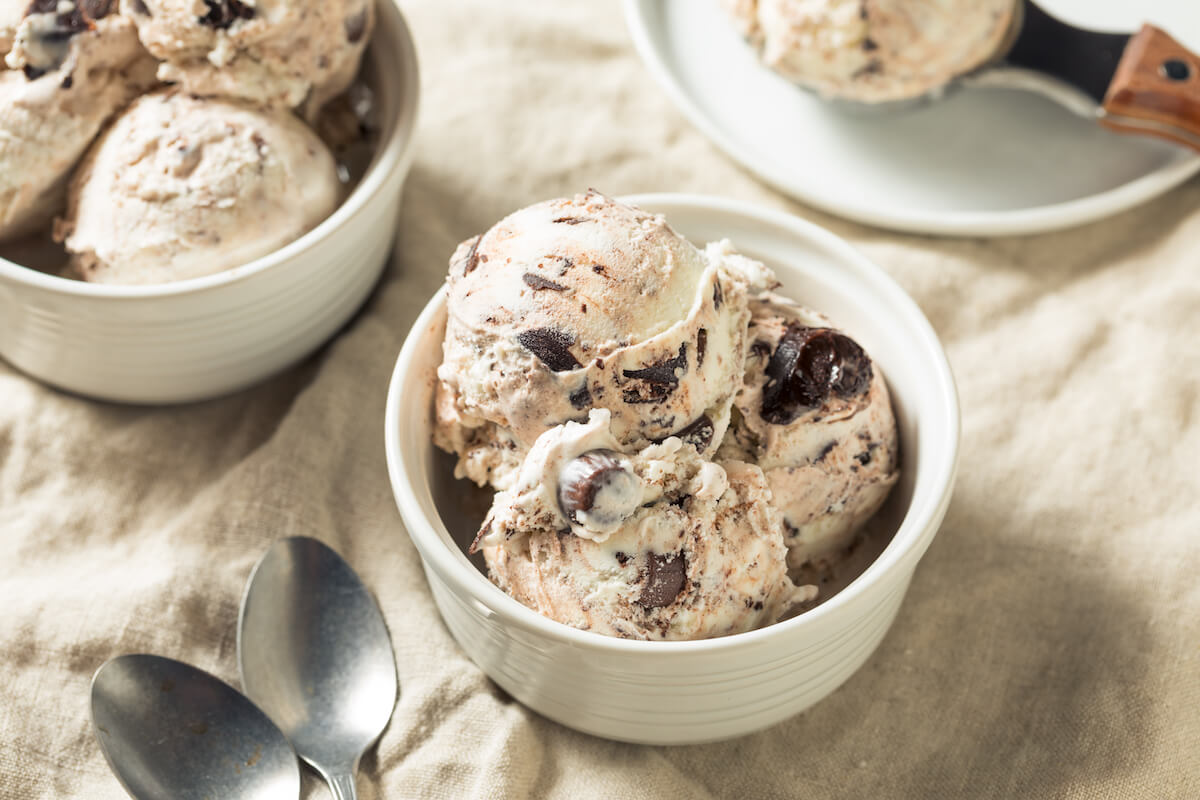 Now to our top "love it or hate it" flavor: mint chocolate chip. Sure, some people will say that it tastes like toothpaste, but we think that these people simply need to give it another go with a more open mind. It's equal parts refreshing and decadent, making it the sweetest way to enjoy minty flavors year-round. 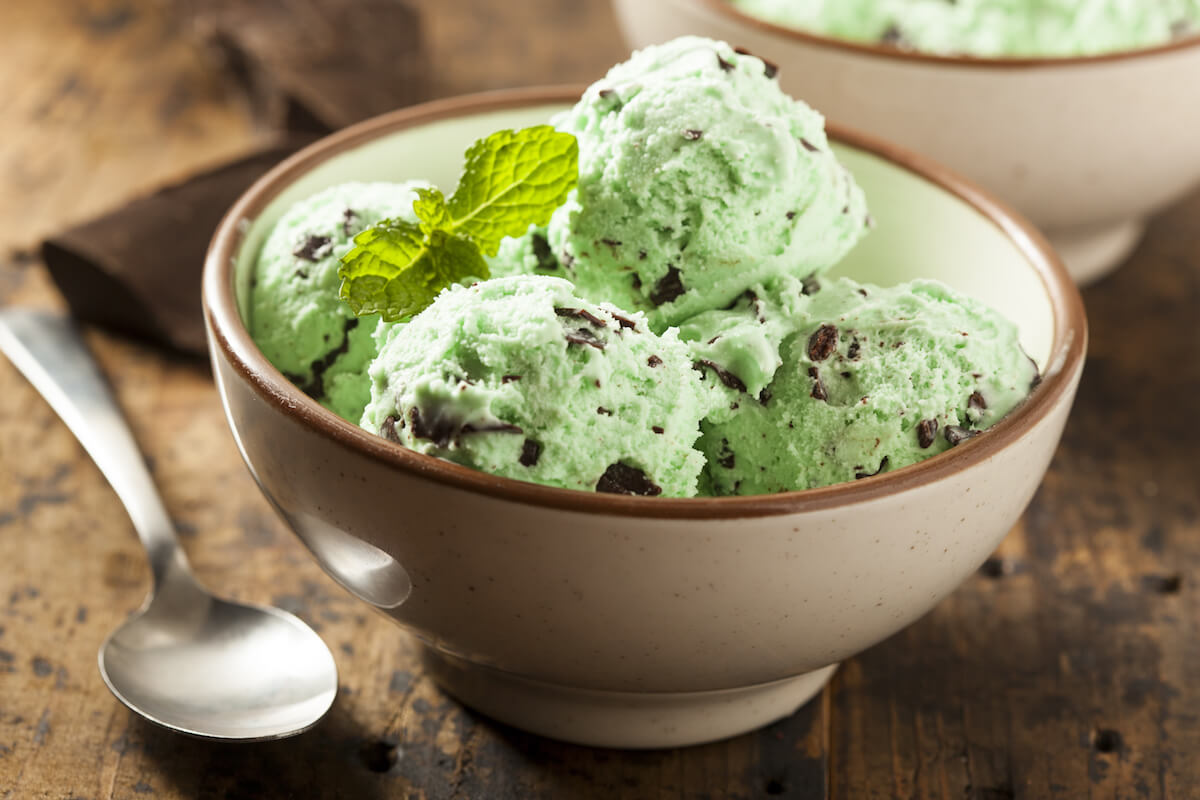 If you thought birthday cake ice cream was just vanilla wearing a birthday hat and covered in sprinkles, think again. This classic flavor brings a bit of extra something to the table that plain vanilla doesn't, making it a great choice for enjoying on its own, as part of a sundae or even as a solid accessory to a slice of actual cake. 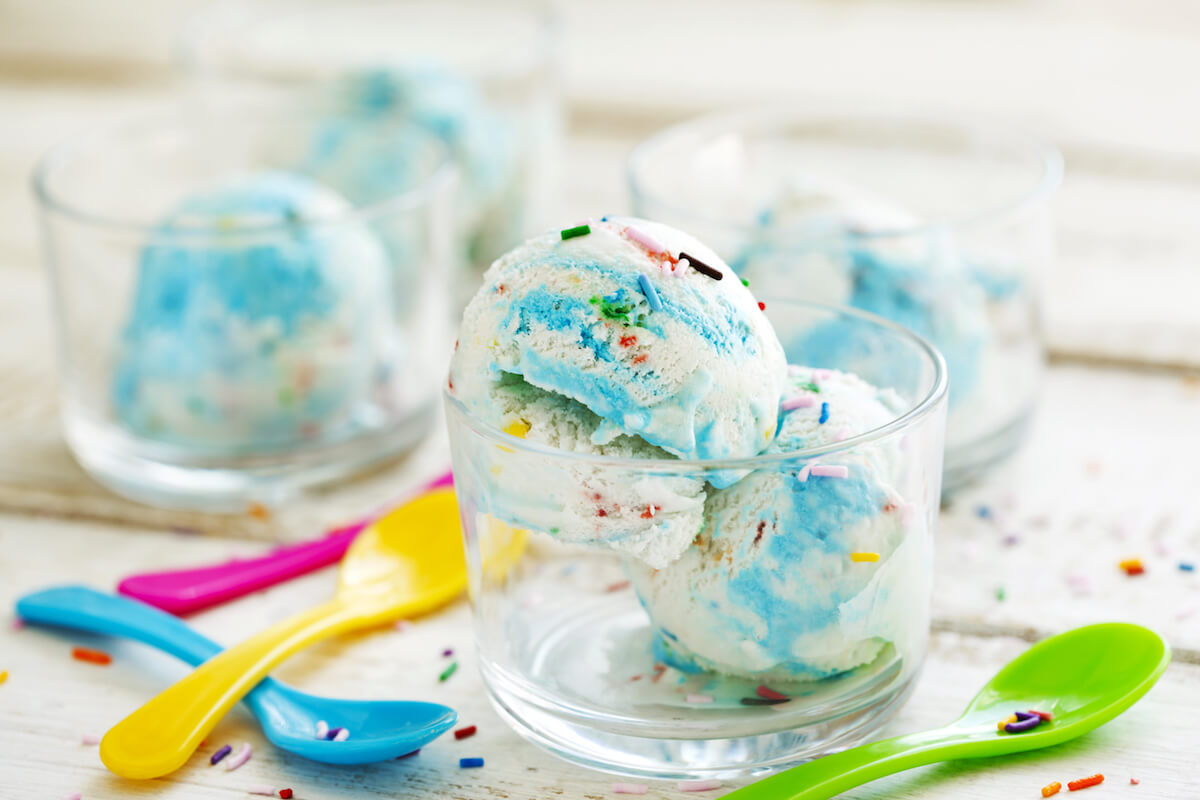 Now we're really getting somewhere. There's a reason that you can find cookies & cream-inspired products in just about every aisle of your nearest grocery store, from the candy aisle to the makeup aisle and everything in between. It's rich and creamy yet not too heavy and filled with pieces of everyone's favorite sandwich-style cookie—what's not to love? 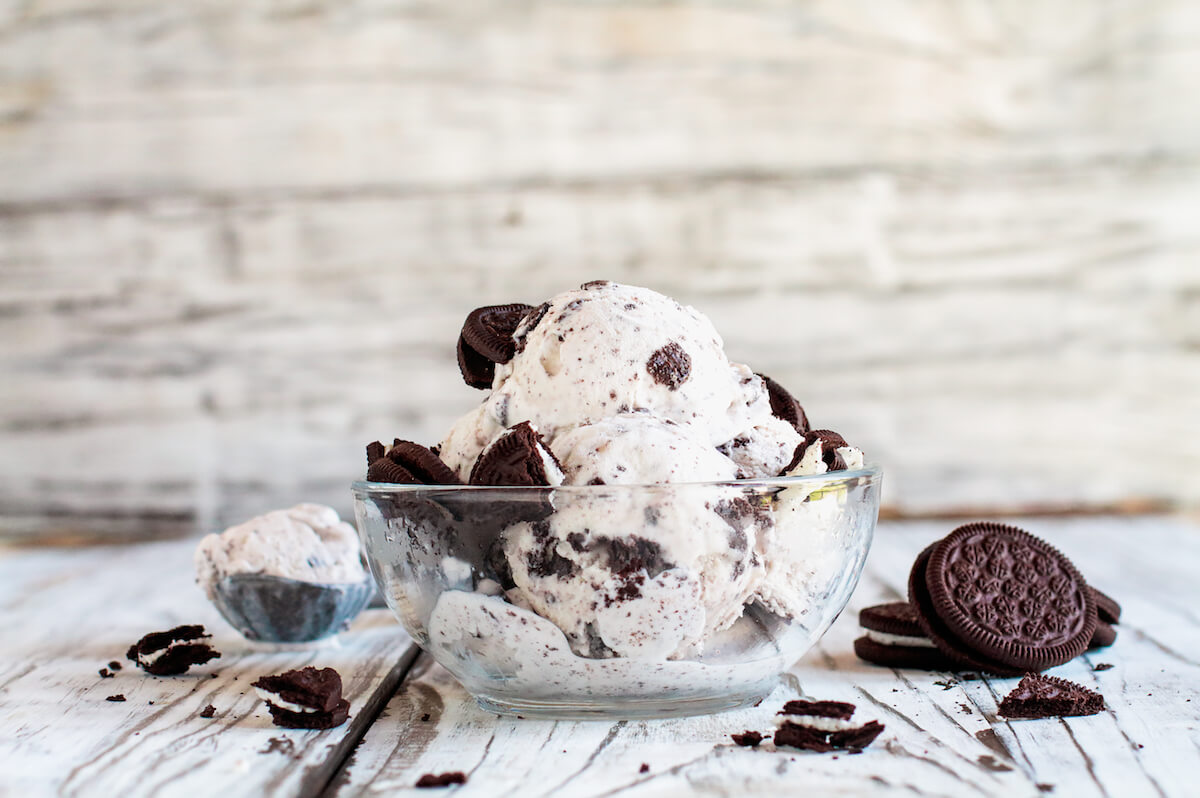 Also read about: The Definitive Ranking of Subway's Cookies

If there's one thing that almost everyone can agree on, it's that there's something so good about eating raw cookie dough that we all do it even though we know we shouldn't. It's well-balanced, has some extra texture and always keeps you digging for more, making it a popular favorite that has earned its place on this list of the definitive ranking of classic ice cream flavors. 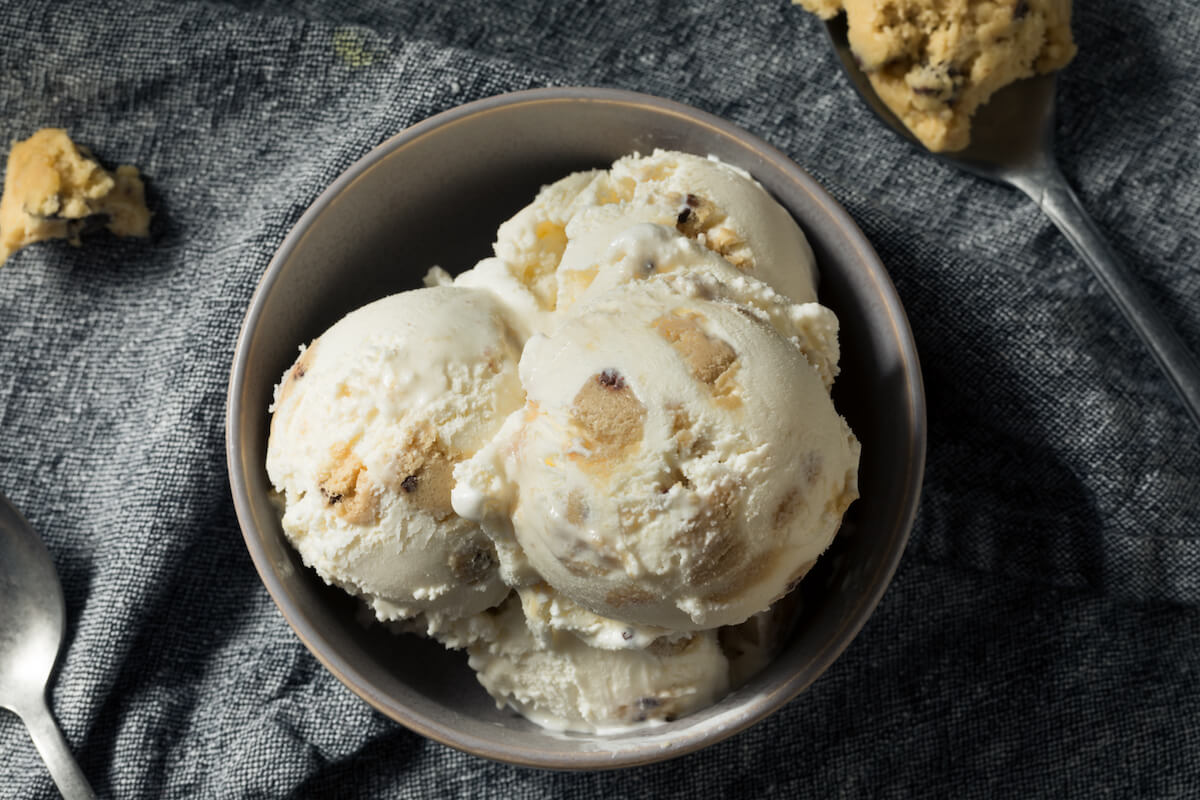 Coming out on top of the list is salted caramel, a gooey and delicious combination of a buttery delight, creamy goodness and just enough salt to pull everything together perfectly. We know it may be controversial to put this one on top, but you have to admit that it's more satisfying on its own than some of the other flavors as well as still customizable enough to transform it however you like. Besides, whether you opt for a classic scoop of ice cream, are in the mood for some frozen yogurt or even go a little extra fancy with some Italian-style gelato, salted caramel will always be a go-to that doesn't disappoint. 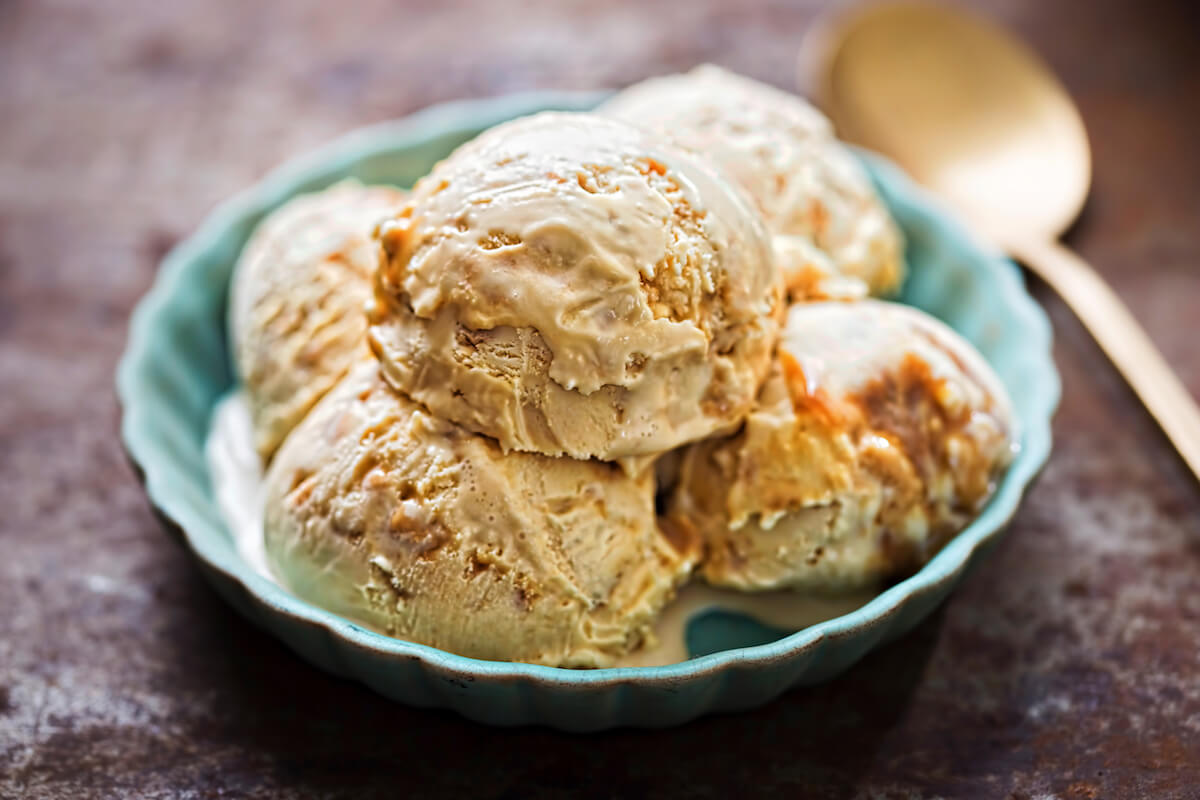 Need a way to personalize your next scoop of a classic ice cream flavor like the ones listed here? We can help. Just click HERE for our list of the best ice cream toppings that shouldn't work together but yet totally do.