Some people are into rom-coms, others are into fantasy and then there are those special few who are obsessed with all things thriller and crime.

Sound like you? We're willing to bet you're a fan of things like Crime Junkie, detective novels and more. But what about television shows? We've found that the best ones are able to wrap up a story in just one season. Feel like binging a crime show? Look below for the best limited series crime shows that are currently available on Netflix. 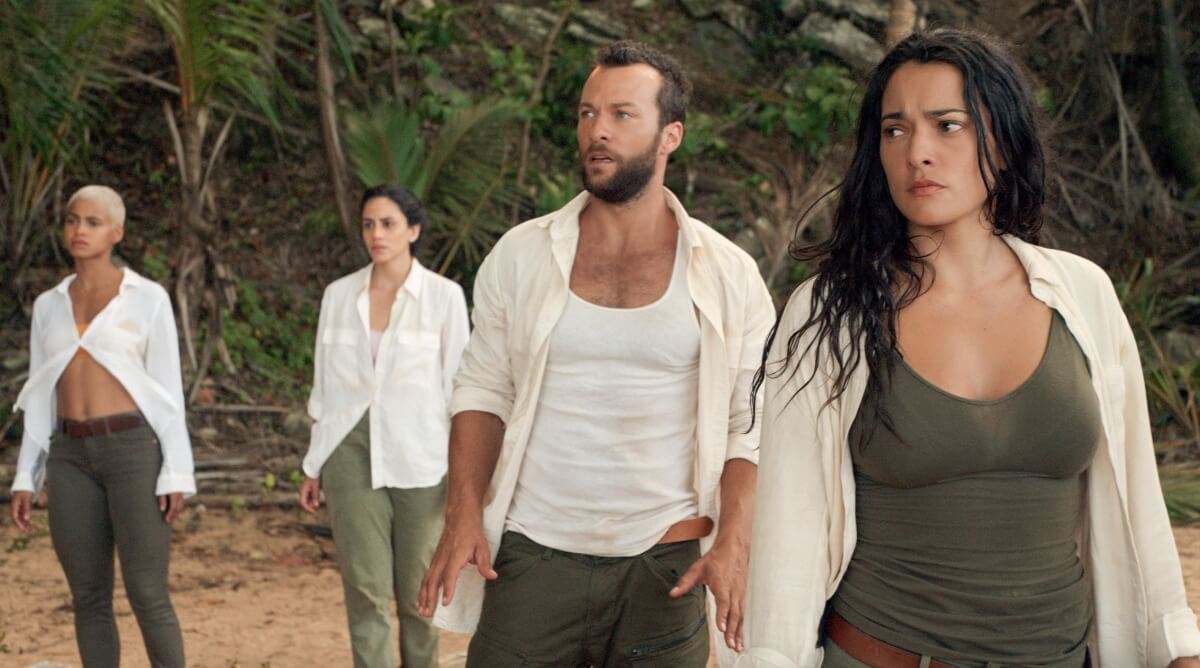 (The I-Land via Netflix)

Also read about: If You Like True Crime, Watch These 10 Shows 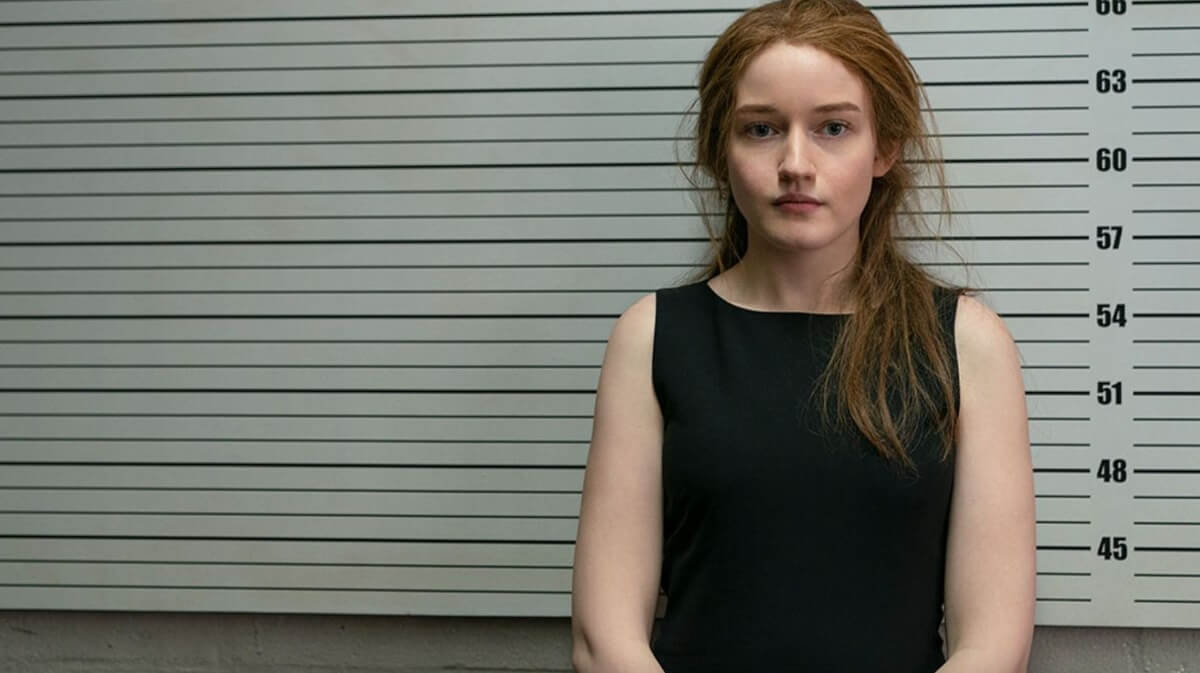 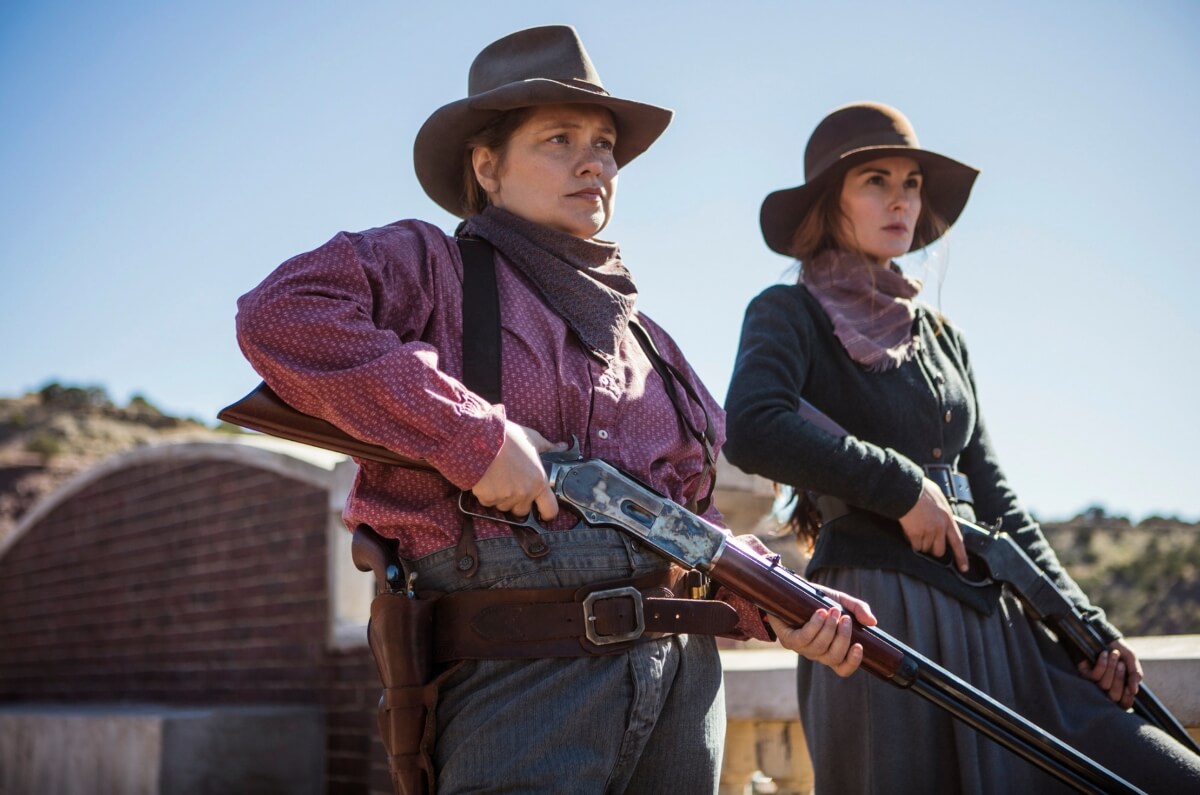 Also read about: The Most Popular TV Shows for Teens

Based on a Book 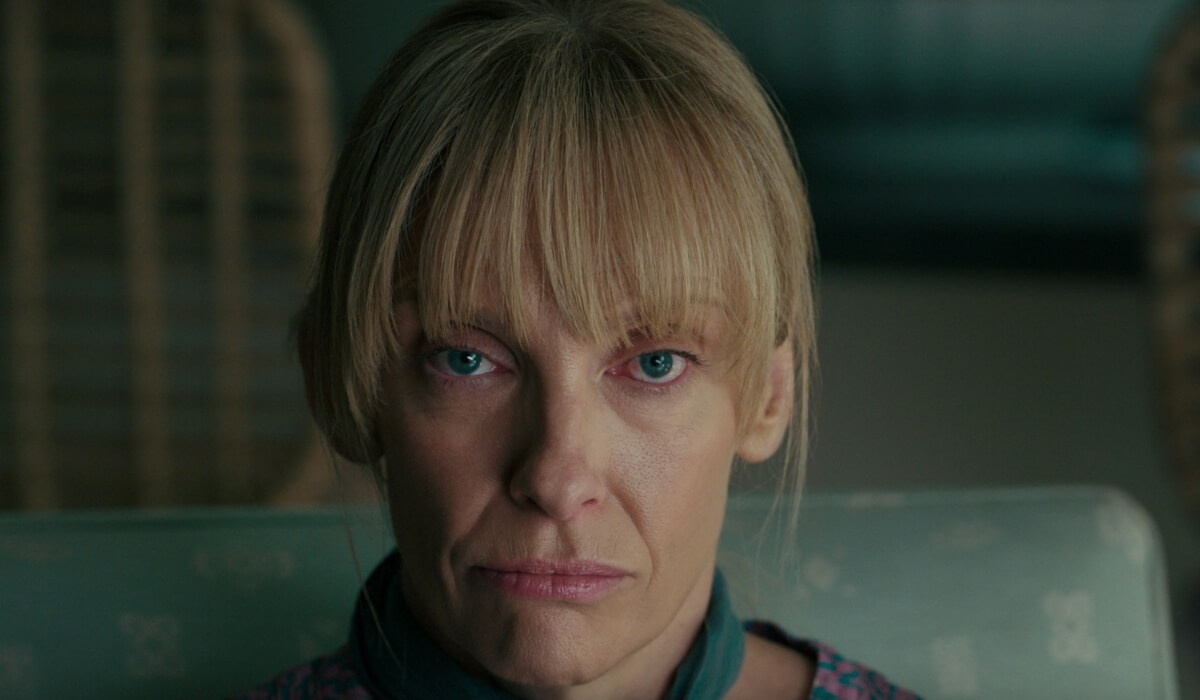 (Pieces of Her via Netflix)

Into true crime? Look HERE for some of our favorite true crime podcasts.