Who to Follow on Snapchat, Now That Kylie Jenner Is Rarely on the App

Kylie Jenner's public acknowledgment of Snapchat's popularity decline cost the app more than a billion dollars. Yep, although the beauty mogul used Snapchat to debut her baby girl Stormi's face to the world, the damage was already done when she declared, just days prior, that it was "so sad" that hardly anyone seems to "open Snapchat anymore."

But of course, there are those loyal Snappers who haven't succumbed to the powers of Insta Story. While no one can fill the hole @Kylizzlemynizzl filled in our Snapchat hearts, there are still plenty of interesting accounts to view.

Keep scrolling for our faves!

The youngest Kardashian-Jenner might be off Snap, but supermodel sis Kendall is just getting started. Kendall is a jetsetter, flying between NYC, Paris and Tokyo to star in the biggest runway shows and brand campaigns, and we can't wait to follow along.

If you're still craving a Kylie cameo, then your best bet is to follow famed hairstylist and influencer in her own right: Jen Atkin. Jen styles the tresses of the Kardashian clan and frequently features the girls in her snaps. Plus you'll get to see other A-Listers, including Chrissy Teigen and Kaia Gerber. 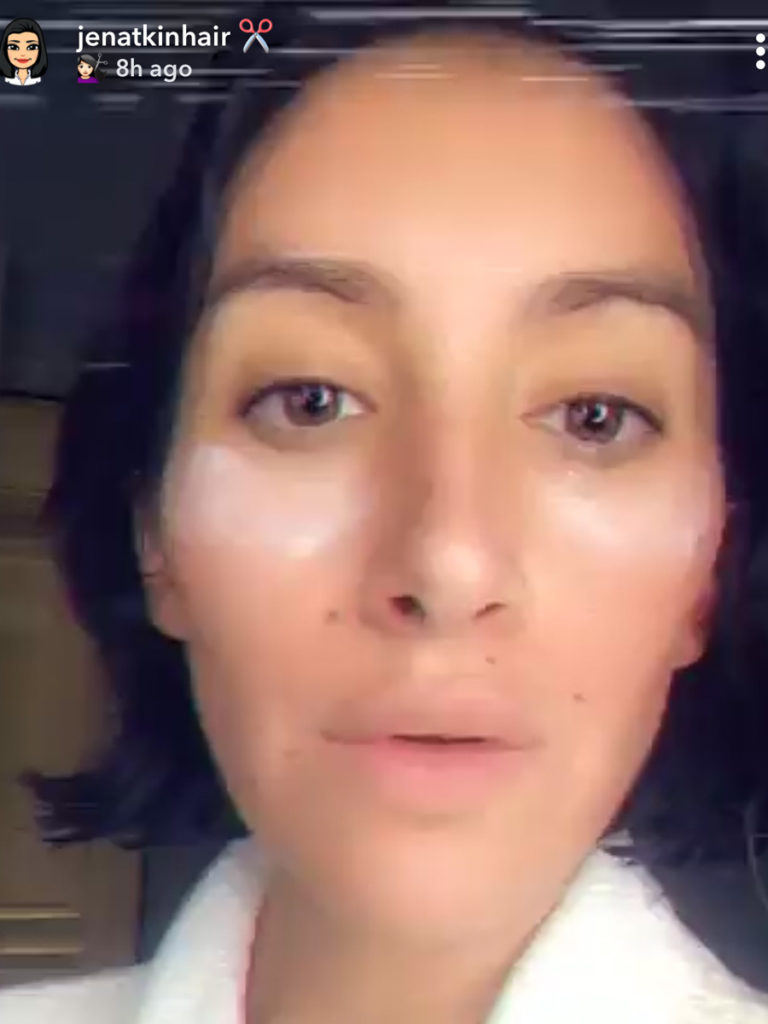 Kylie's Snapchat interest has waned, but her pals the Hadid sisters are still very much invested. The supermodel duo frequently share selfies, behind-the-scenes moments from their photoshoots and big modeling gigs, and sometimes we even get a Zayn Malik cameo.

Zendaya is easily one of our fave people to follow. She always serves flawless makeup, words of wisdom and fancies a flower crown. 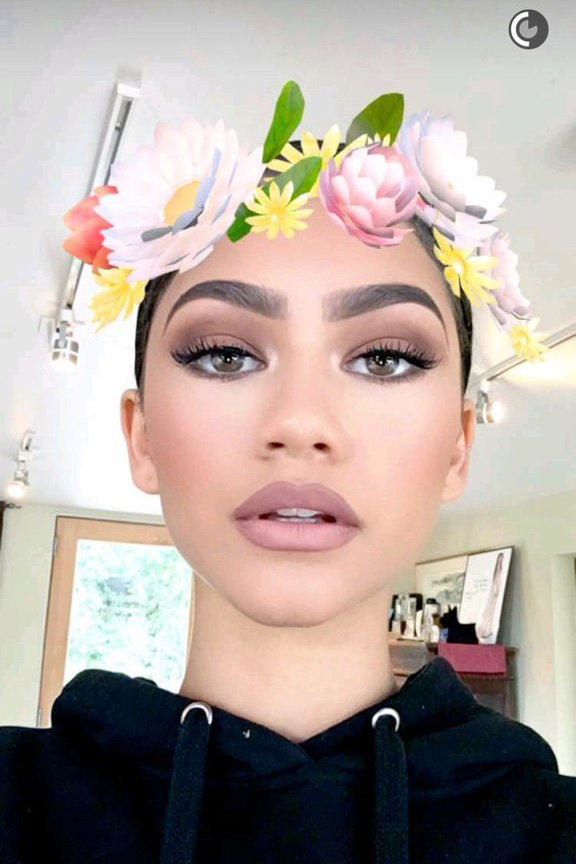 Want a real peek inside the most followed person on Instagram's life?  Then follow Selena on Snap and you definitely won't be disappointed! She doesn't post all too often, but when she does, she makes it count! 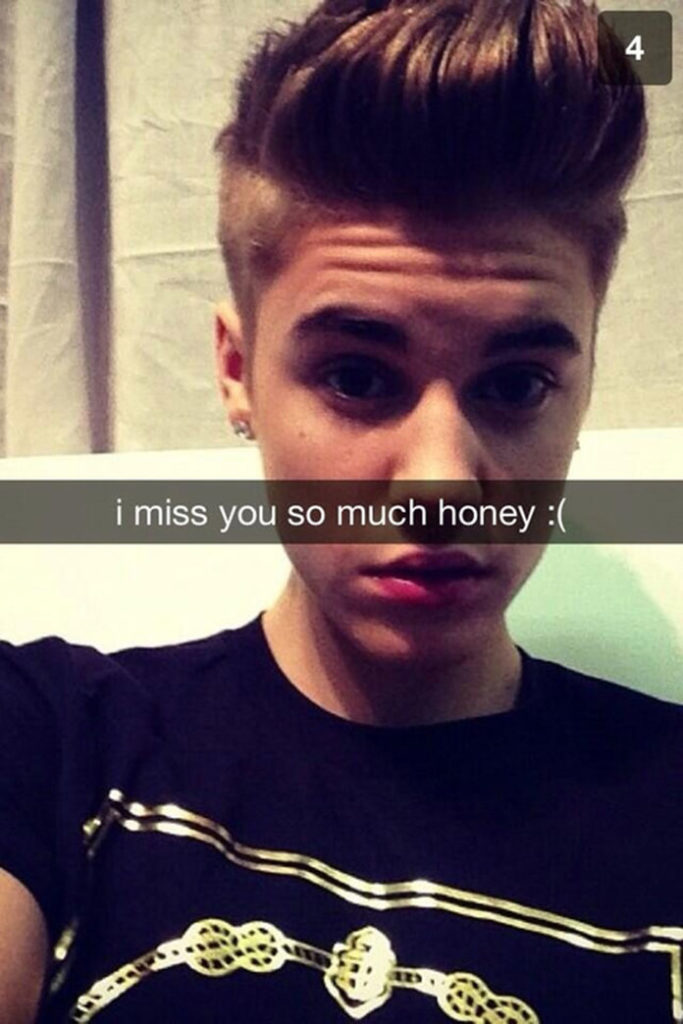 The self taught makeup guru has amassed an enormous YouTube following for her beauty tutorials, but her Snap is way more laidback and lifestyle-focused. You'll probably catch her in her car with a goofy filter or brunchin' with the latest "it" bag. 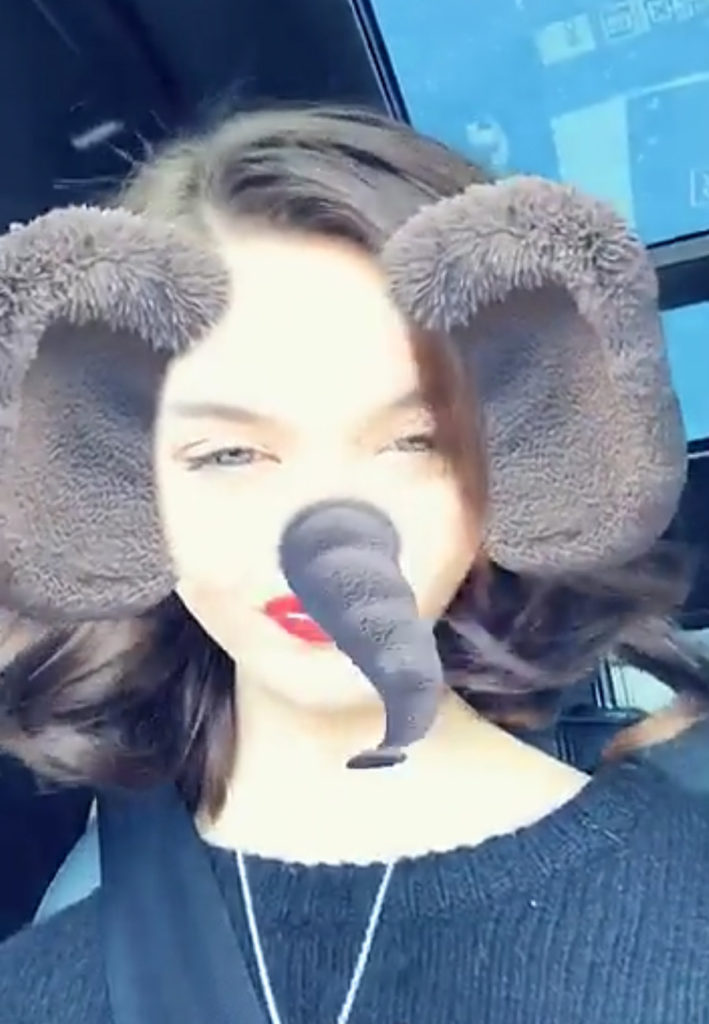 The definition of boy glam! Follow James Charles on Snap if you want to be served tons of glammed-up looks fit for a photoshoot. James is proof that boys look good wearing makeup, too. 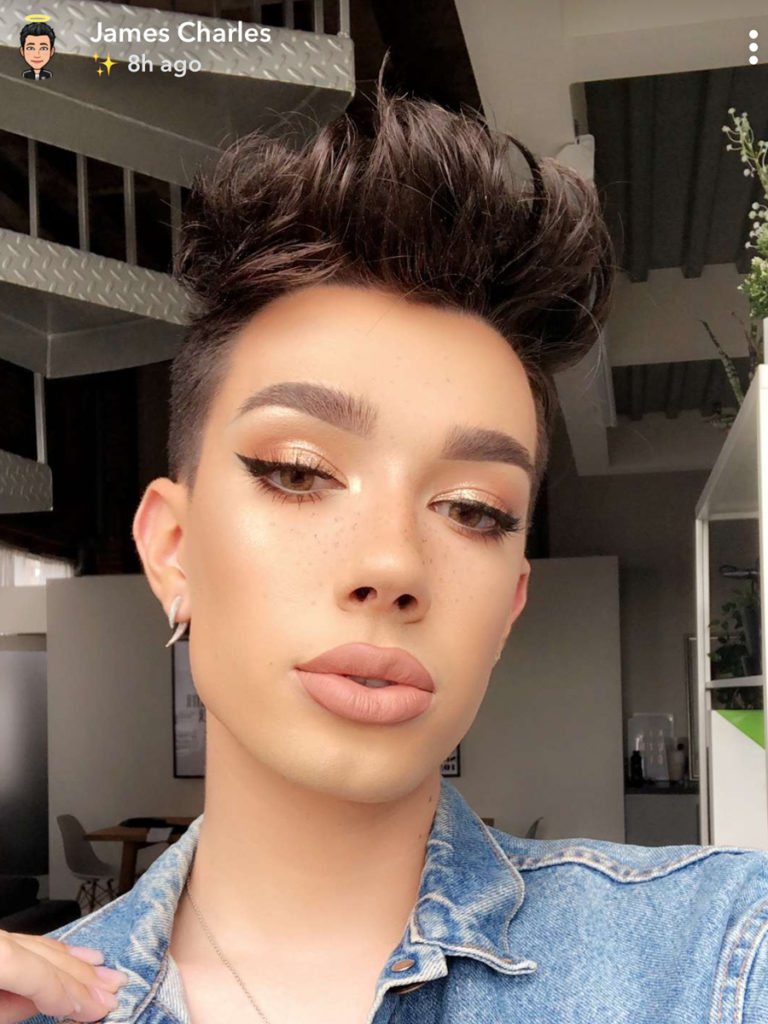 The tattoos, the body piercings… the outfits! Bella Thorne serves up some major looks on this app.

Hailee Steinfeld is as cute and adorable on Snapchat as she is IRL. 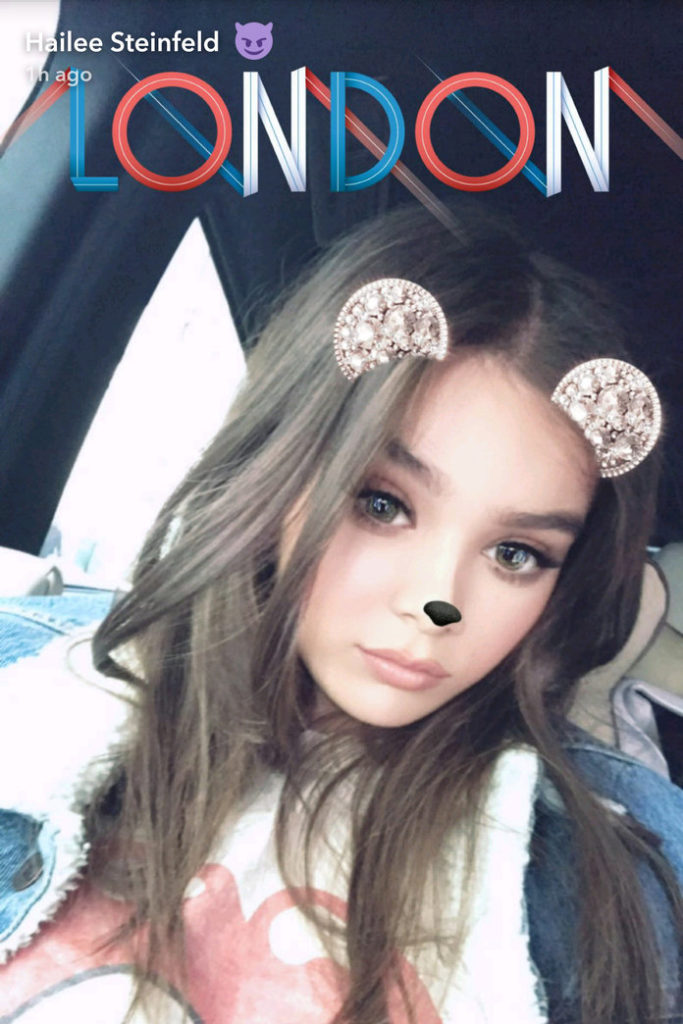 There's more to Snapchat's decline in popularity than just Kylie's departure. HERE's everything you need to know about the app's update that caused users to panic.