Big Soto is a musical pioneer of sorts.

He was one of the first successful trap artists from his native Venezuela, and thanks to going viral on YouTube, has seen his fame expand far beyond the Latin American market. His previous single "Vacile," featuring Farruko and Kobi Cantillo, has been viewed more than 12 million times on YouTube.

We're obsessed with the track, so we simply had to know all about it, as well as Big Soto's entire creative process. And he also has a brand new trilingual track, "Traductor," featuring Lasso, out today. Keep reading for everything we discovered about Big Soto, and his music, below.

Sweety High: How did you first get interested in trap music? From there, how did you decide to transform that into your career, and how have things changed since then?

Big Soto: I decided to transform this into my career the moment I realized that people told me that my music was different and cool. In Venezuela, rap was fashion, but trap was something that did not exist. Together with a colleague called "Coach" who taught me many codes of Latin trap music, we began to make songs that were popularized nationally and internationally. Without realizing it, we were creating a very large movement. At that moment the concerts and tours began, and from there, I decided that this would be my life. 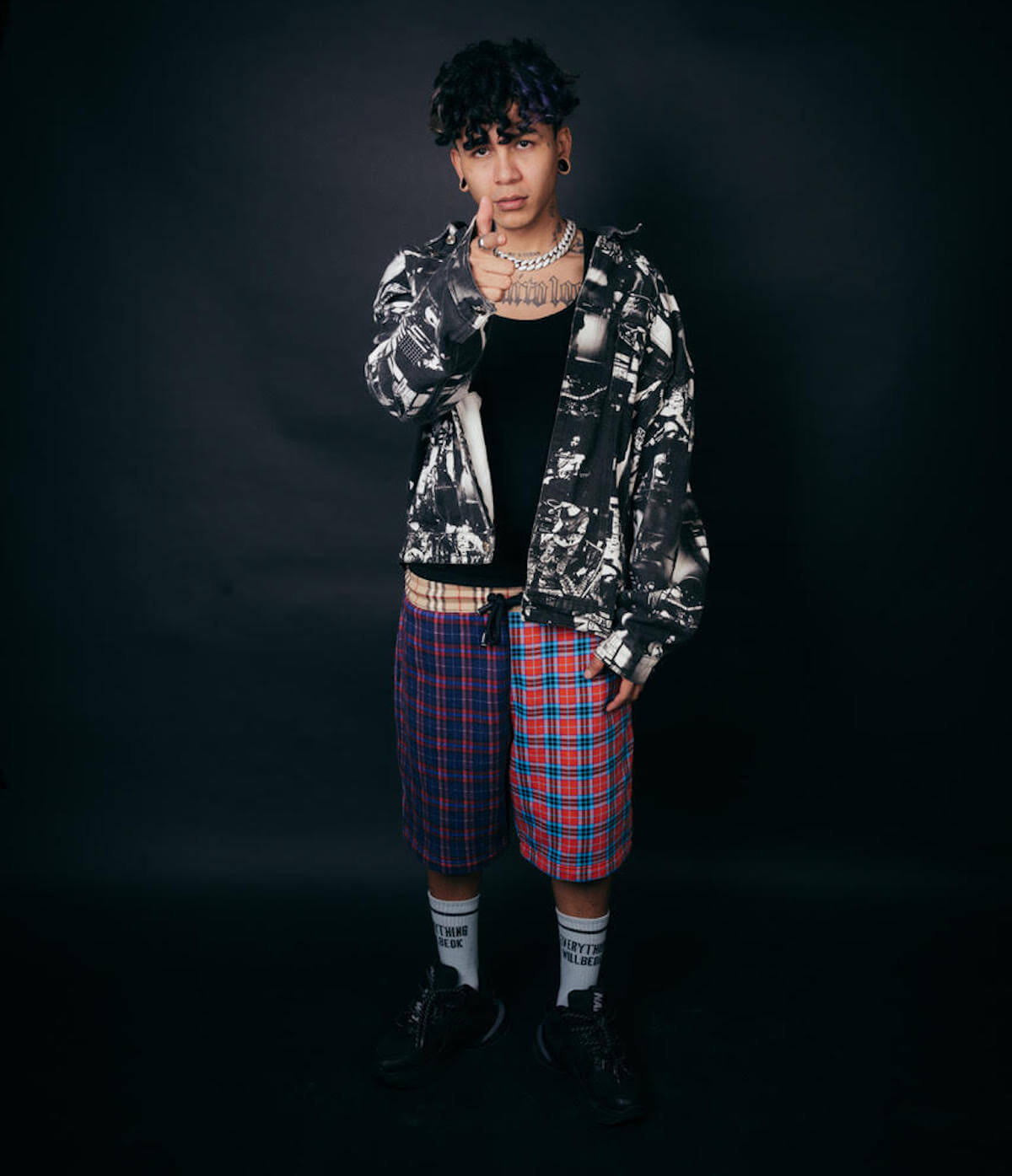 SH: How was YouTube a pivotal part of your rise? What about YouTube do you think allowed you to flourish there?

BS: Together with my friends, we filmed several low-quality videos. I was studying audiovisual sciences, so I had a bit of an idea when editing. YouTube being the only platform where we could upload several of these videos that we made, we saw the opportunity to expose them to the public. When people saw me and realized that I was a young man with a lot of energy, I suppose—jumping and singing to the camera with that hunger for success—I think they got hooked, and began to ask me for more and more videos on this platform. All this happened in 2012. I was already known as "Gran Soto" starting from this point, and the public always asked us for more videos.

This is how, as time went by, YouTube became a fundamental part of the growth until today. YouTube gave me the opportunity to expose my image from the beginning and show who I was. I was able to convey what I wanted and it gave me the opportunity of promotion. Little by little, the videos were more produced and of higher quality. That is how our image was recognized internationally, and they no longer only wanted to see us on YouTube screens. They wanted to see us.

SH: How does your Venezuelan culture influence your music?

BS: Venezuelan culture has a very important value in us artists. Without a doubt, we as Venezuelans have a very particular way of life. We settle for little, but we always go for more. We can be happy with a small achievement, but at the same time, we want the greatest. From a very young age, we know the value of work and not giving up. Focus and ambition are part of the culture, and music is also as much as breathing. In Venezuela, the activity and the party have always been part of us. When combining all this, Venezuelan artists are a combination of energy, focus, the Caribbean and a lot of ambition.

SH: In your own words, what does your new song "Vacile" mean to you?

BS: "Vacile," with my bro Kobi Cantillo, both for him and for me means a lot. Apart from being a collaboration with Farruko, which is a dream come true for me, it is a song that leads me to realize that nothing is impossible, that music has no borders, and it is just the beginning of something that will be great—very great.

SH: For our English-speaking audience, what are the song's lyrics about?

BS: The lyrics of "Vacile" talk about those relationships where you don't know if they play with you, or really want something serious. "Vacile" is like "game" in my country. We use this word for many things, like, "What is your vacile with me?" The whole song is based on this concept of non-real relationships, accompanied by a Caribbean rhythm. You can dedicate it to someone who is playing with you, and at the same time to someone with whom you want to play.

BS: What follows is a lot of music, a lot of collaborations and a lot of videos. We are going without brakes. The plan for 2021 is a lot of music, to achieve great goals, and that more audience from all over the world—not only Latin—get hooked with the music of Big Soto! And also my first album The Good Trip is getting much closer.